BOXER Isiah Jones has died aged 28 amid reports he was shot during a dispute with a family member.

Jones' trainer Roshawn Jones (no relation) told The Ring the American had been arguing with his brother. 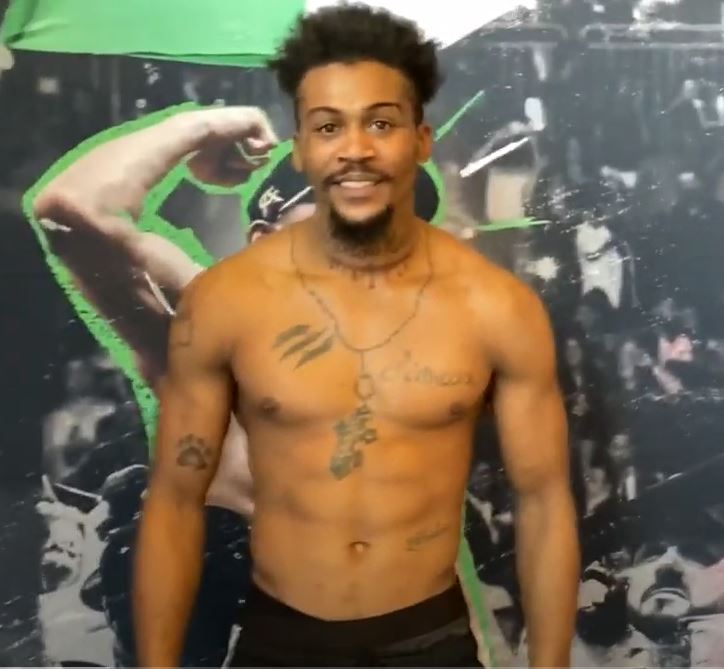 The Top Rank bubble star was allegedly shot at an address in a street in his home town Detroit on Monday evening.

Police say a 28-year-old man was killed in an incident involving a relative on Monday evening.

A murder investigation is under way after the shock death of Isiah, who turned professional after winning the 2016 National Golden Gloves and also fought on DAZN.

Roshawn Jones paid tribute to a fearless fighter – but revealed he had asked Isiah to move to Ohio for safety reasons. 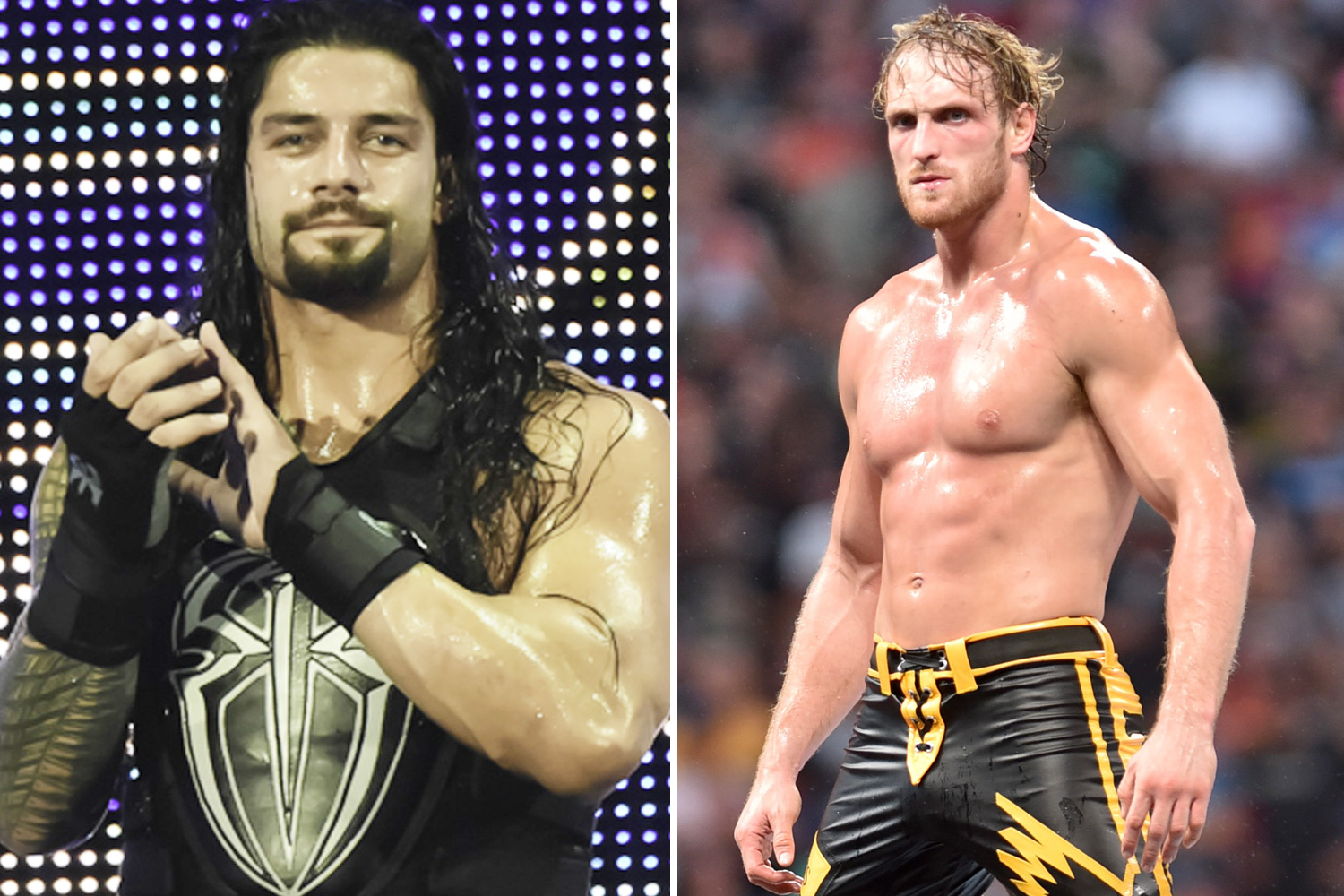 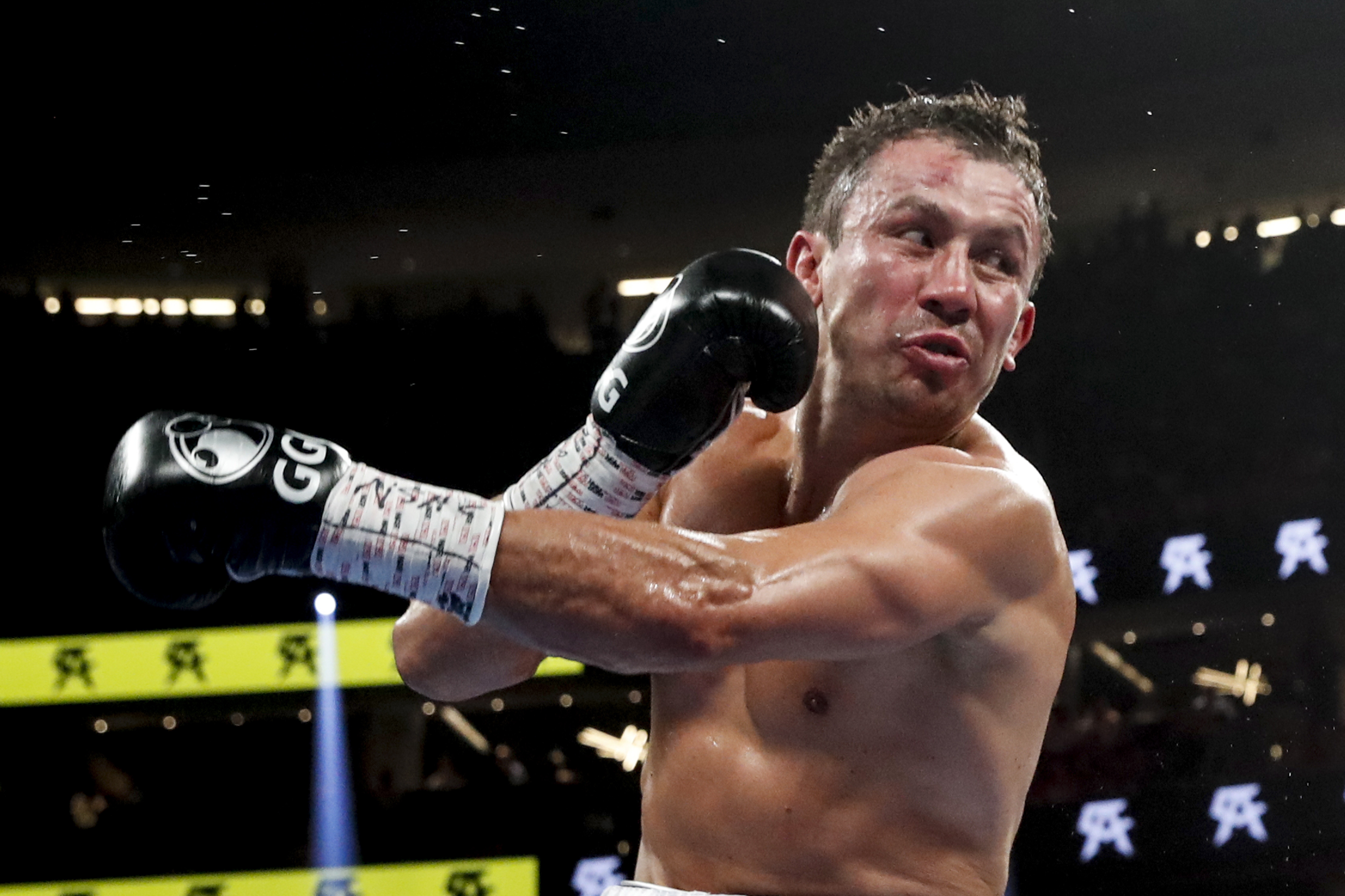 He said: “Him not turning down fights, every fight that he took, the odds were stacked against him.

"He had enough heart and courage to take them. He could have taken the easier route and just padded his record."

But he admitted he had been worried about Isiah still living in Detroit.

And he added: “When you’re living in poverty there is more frustration, more stressful energy. When you’re poor it’s easier to get mad." 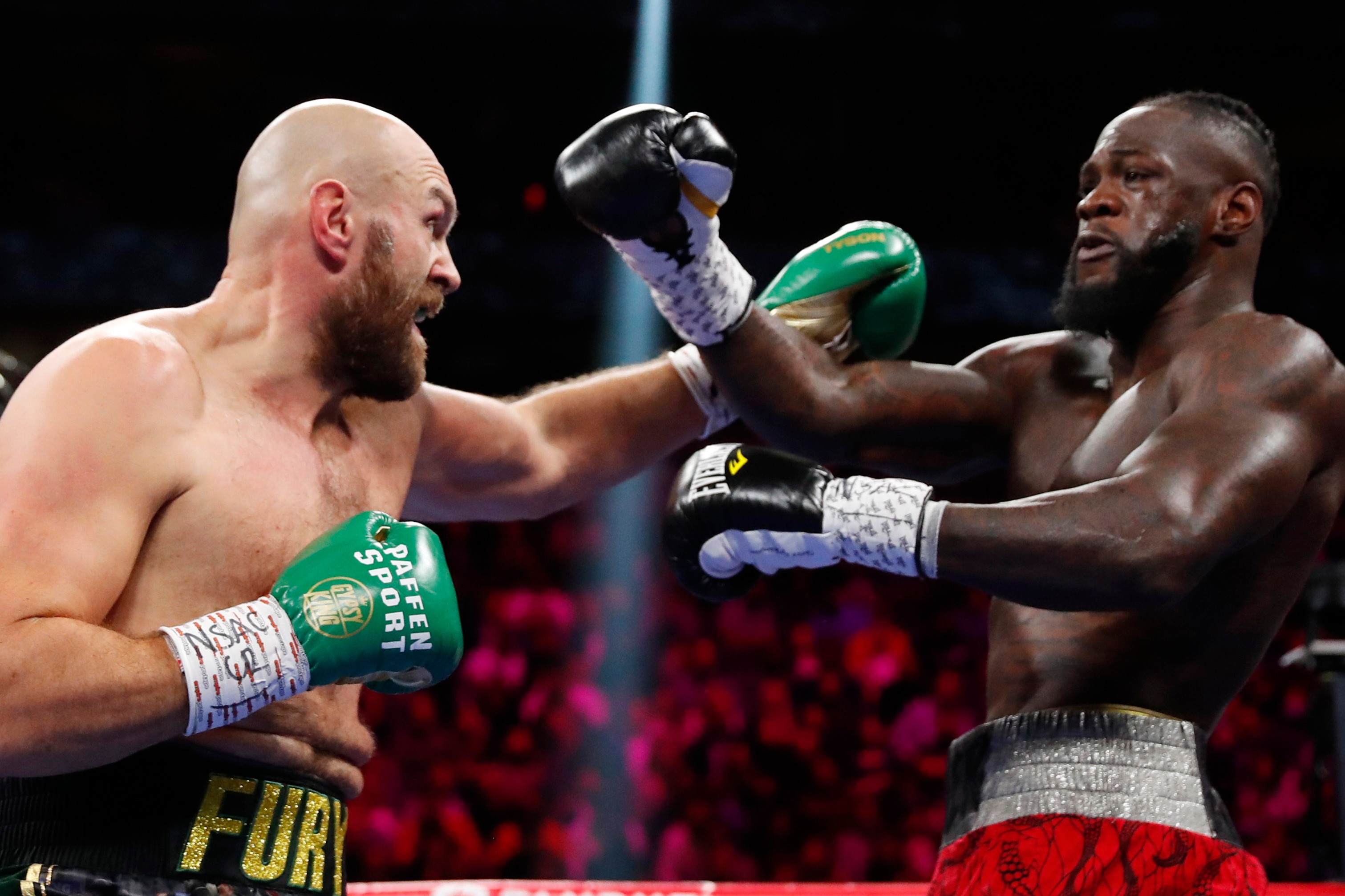 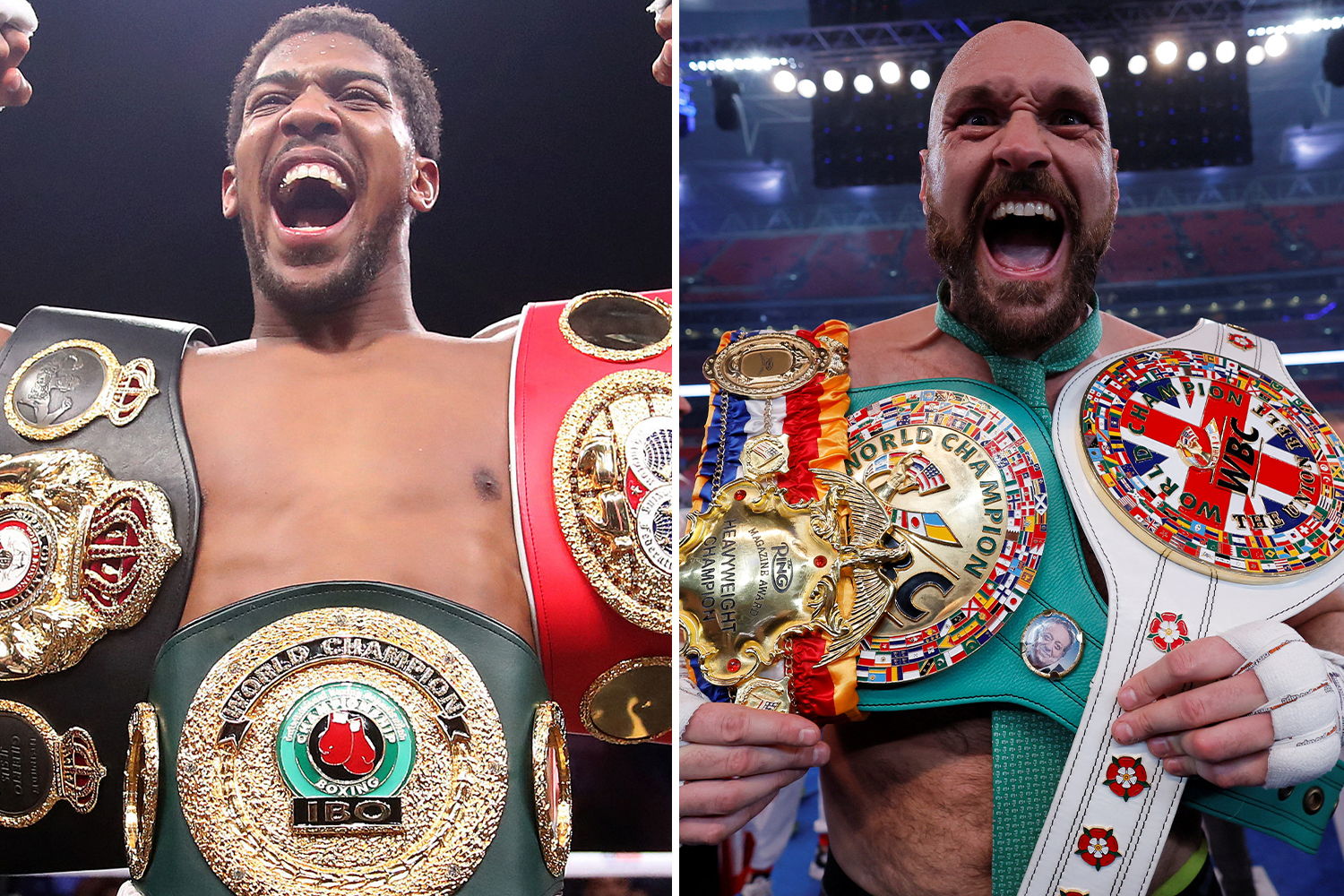 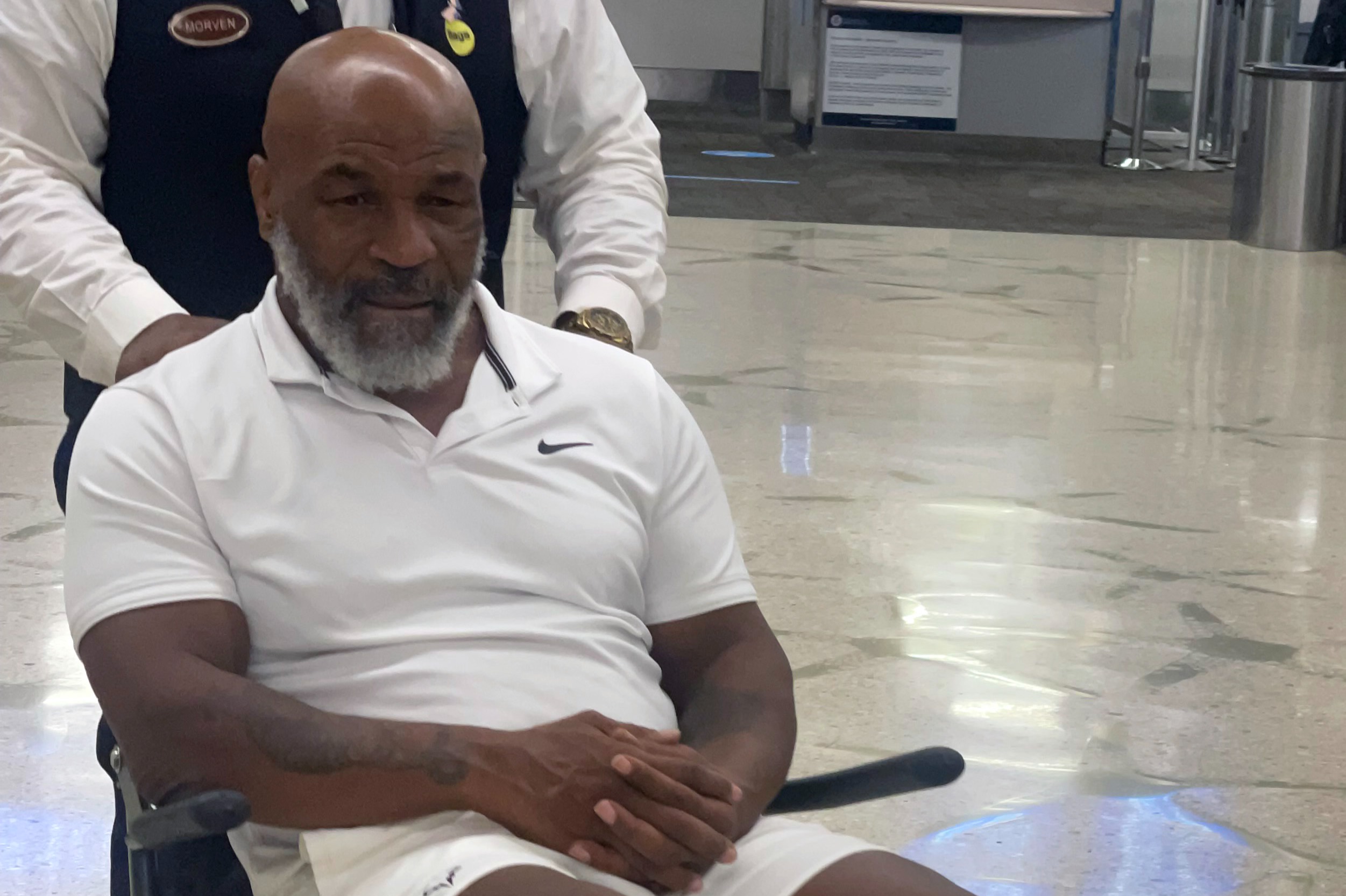 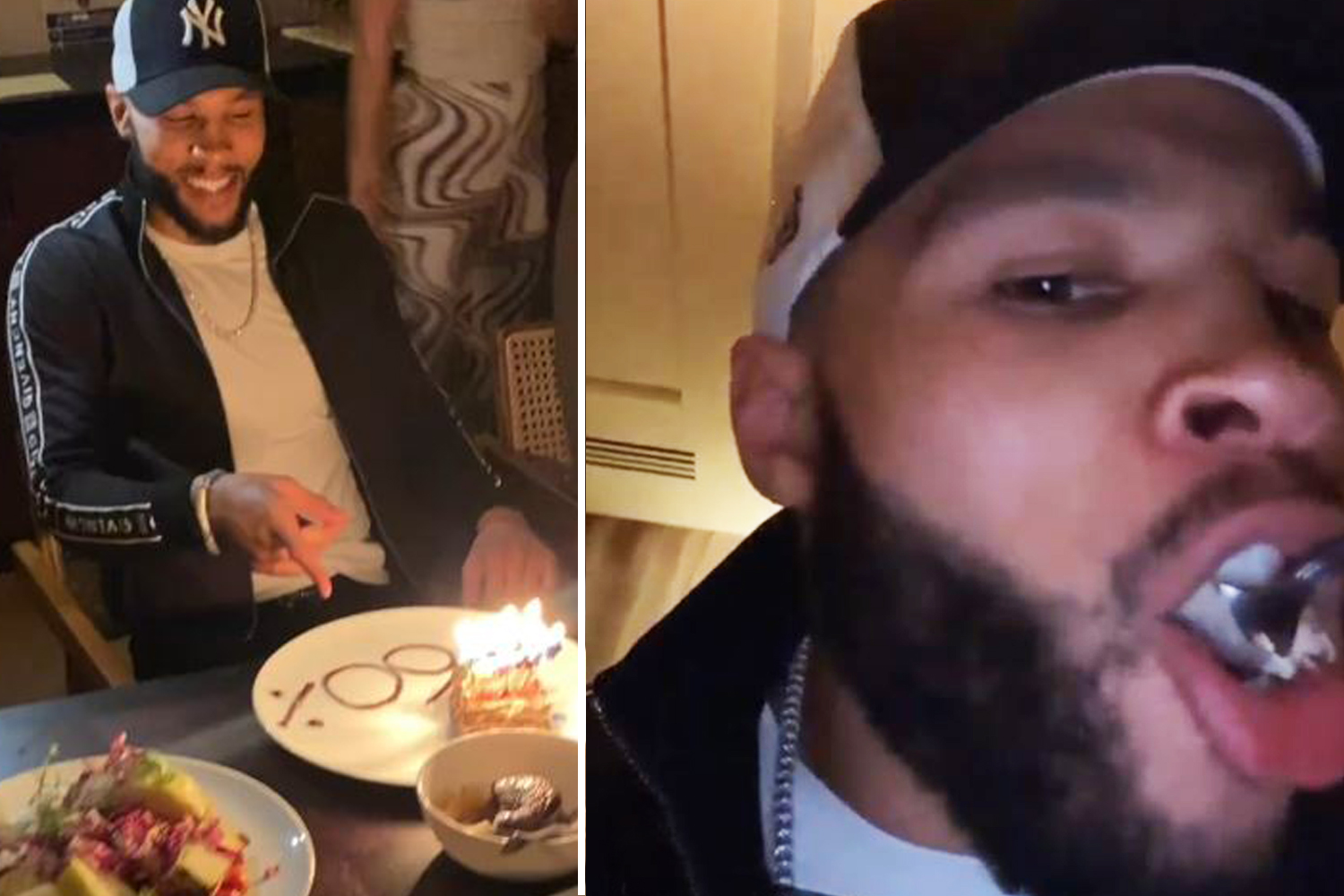 The fatal incident reportedly took place at around 6.26pm in the 9300 block of Stout Street.

The Detroit Police Department have yet to reveal further details.

And Roshawn Jones tweeted: "Lost his life yesterday in a tragic event! Please keep his family in your prayers." 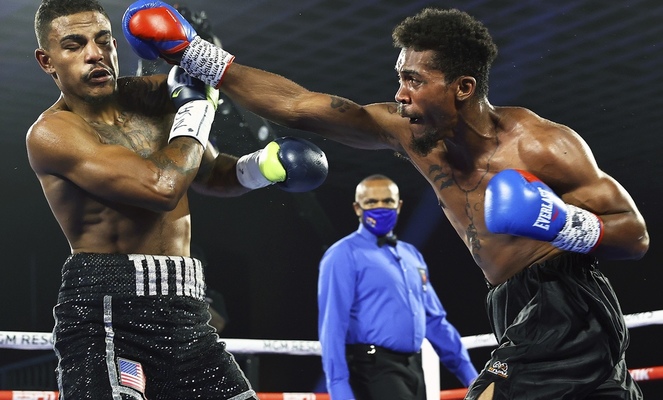 He moved back to Roshawn Jones for his last contest, a unanimous loss on points to Andrew Murphy in July.

The Ring say Isiah was in training while seeking another fight at the time of his death.