Ten years ago, Danira Cancinos was a busy single mom of three who dreaded going to work every day at an arcade. During her 9-to-5, all she could think of was her dream job: baking. “I would just think of new things I wanted to add to my menu, my orders, new classes. It was all I wanted to do,” she said. Today, that side hustle is now her full-time career.

Danira’s passion for baking started when, as a child, she watched her aunt Irma and her cousins whip up the most creative cakes and cupcakes. She insisted she could have never gotten to where she is today without the support of her family — or her “backbone,” as she calls them — never doubting her drive or her love for baking. Her family helped watch her kids while she was building her business, and her grandmother set the stage for how she approaches her work ethic and cultivates her ambition.

“My grandma was a hard worker,” Danira said. “She was super independent. She owned her own little shop where she would sell drinks and candy, and she worked until she was 90.” Danira also said the other women in her family, like her mom and aunts, take after their grandmother as well. “That has been such a great influence on me. I have big shoes to fill in,” she said. 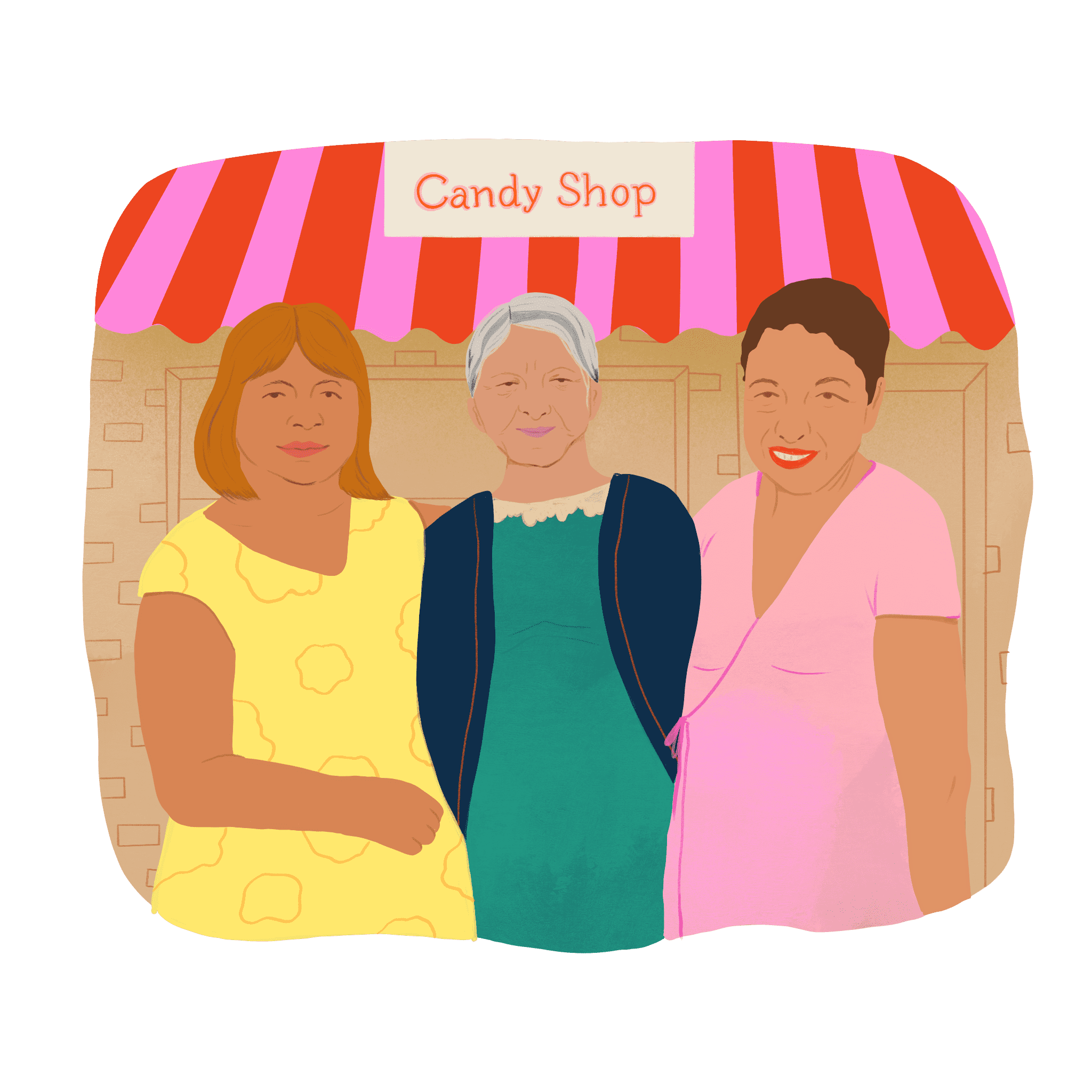 An introvert with a tendency to worry, Danira said the hardest part of taking the leap to become a business owner and chase her baking dreams was putting herself out there and believing that she could achieve it. She decided to read, listen, and learn from other entrepreneurs who had found success. “Surrounding myself with people who had gone before me, who were killing it as entrepreneurs, was crucial,” she said. These people gave her the inspiration she needed, even though they were total strangers. 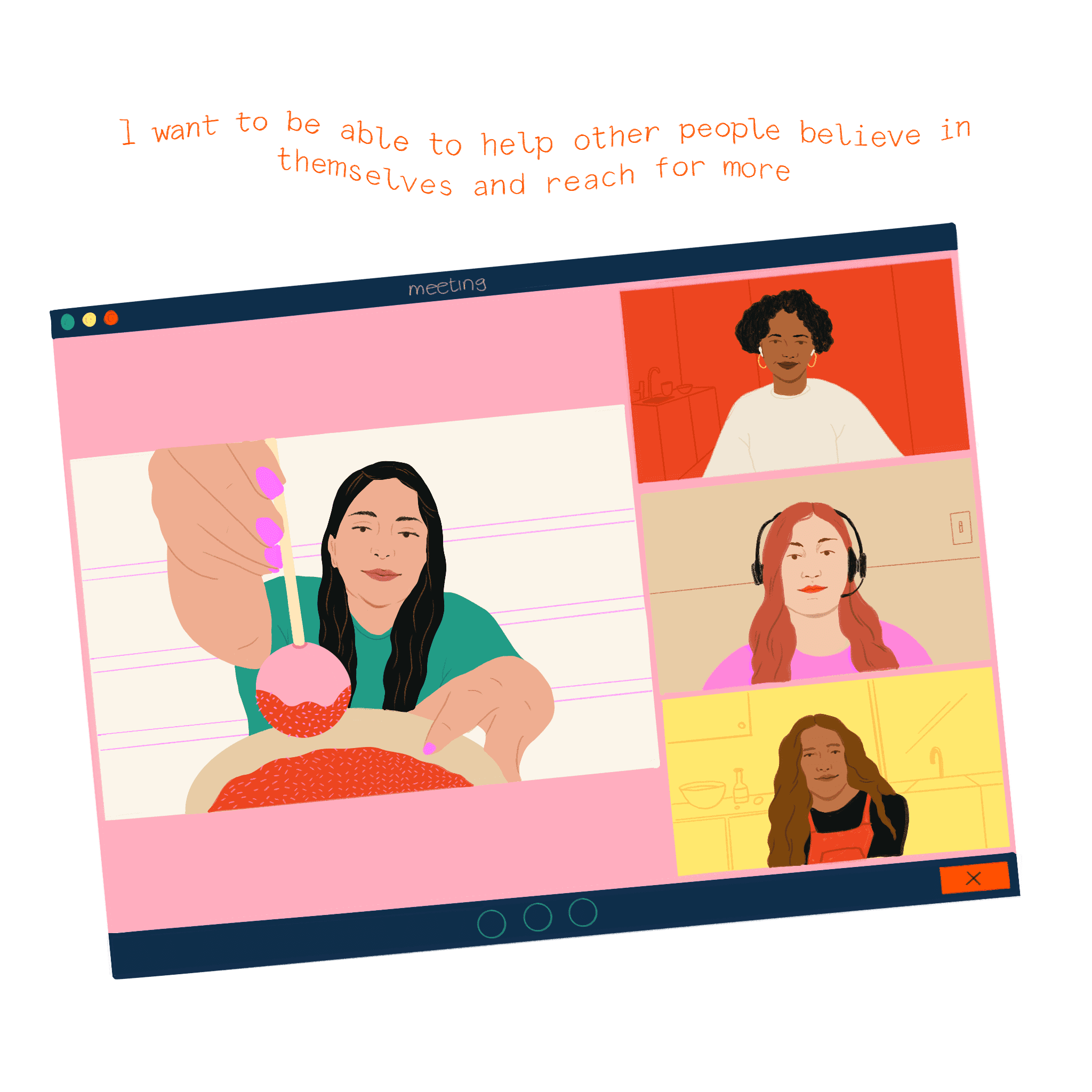 And through it all, Danira said she still has to work hard at believing in herself and trusting in the fact that she was created to do amazing things. “It’s up to me to live up to that,” she said.

Keep reading for one of Danira’s original recipes inspired by her Latinx heritage — and try making it yourself at home. 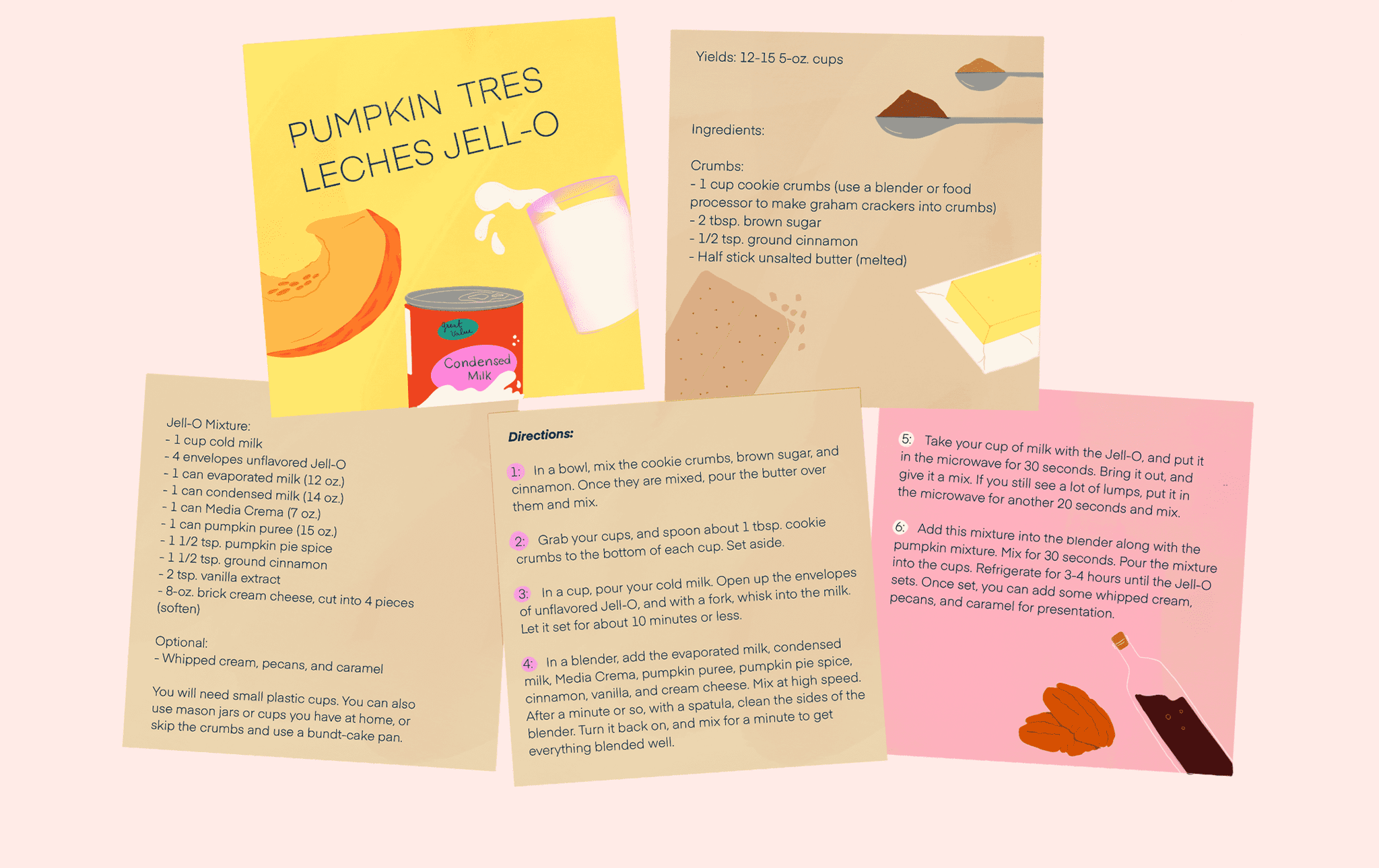 Tags: Baking, Entrepreneur, Identity
You may also like
Celebrities News