BOUNCING down the gravel forest track in the back of an open top Soviet truck, I was sure the old banger was about to give out. Not that I was worried.

My driver and guide, Mare Matas, could have an engine fixed up and running no time — the women of Kihnu Island in Estonia are handy like that. 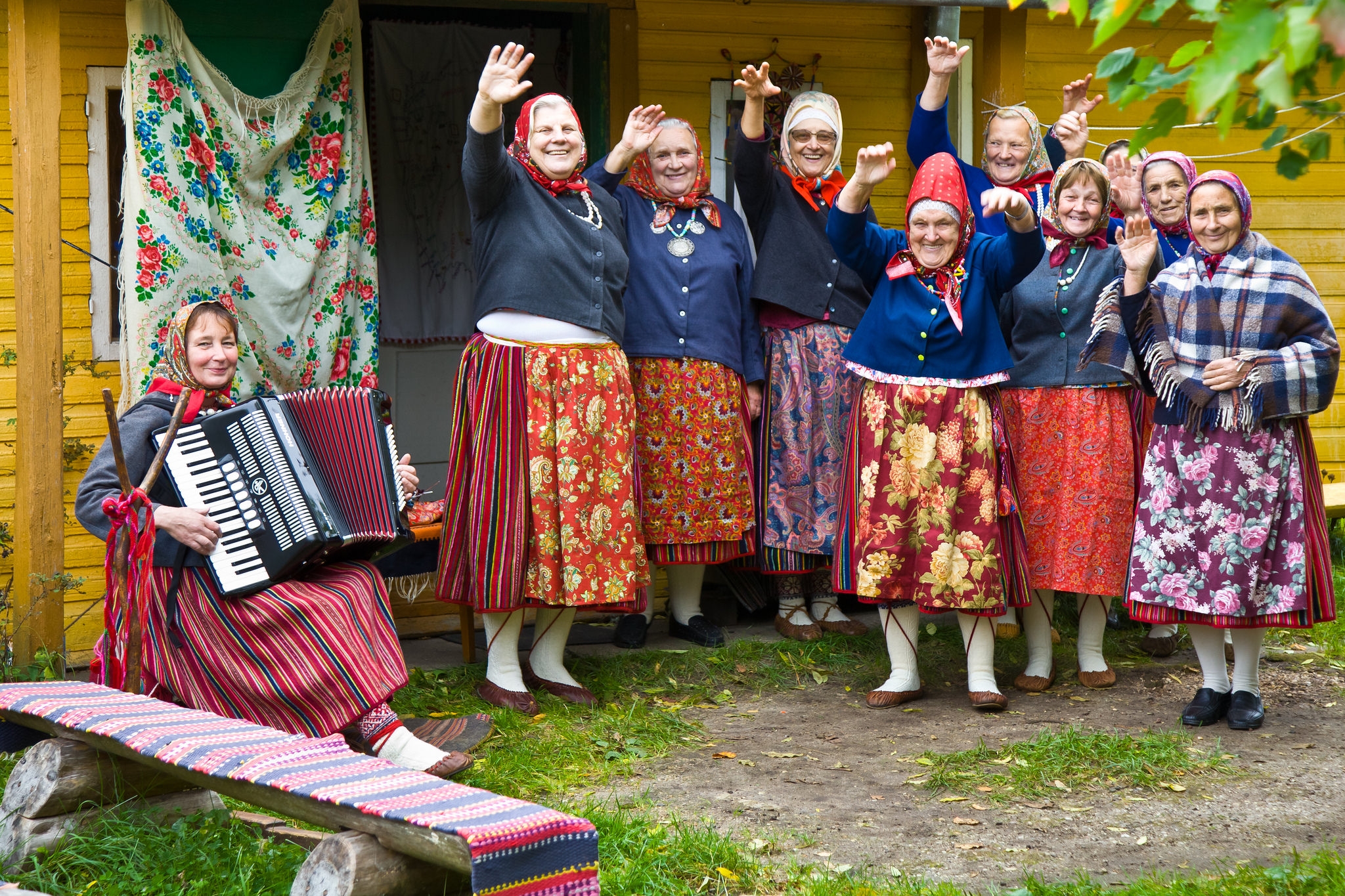 From farming to seal hunting, the ladies in this traditional community do all the tough jobs.

They have to, as they’re the only ones here.

Out of a population of about 300 year-round inhabitants, nearly all are women. 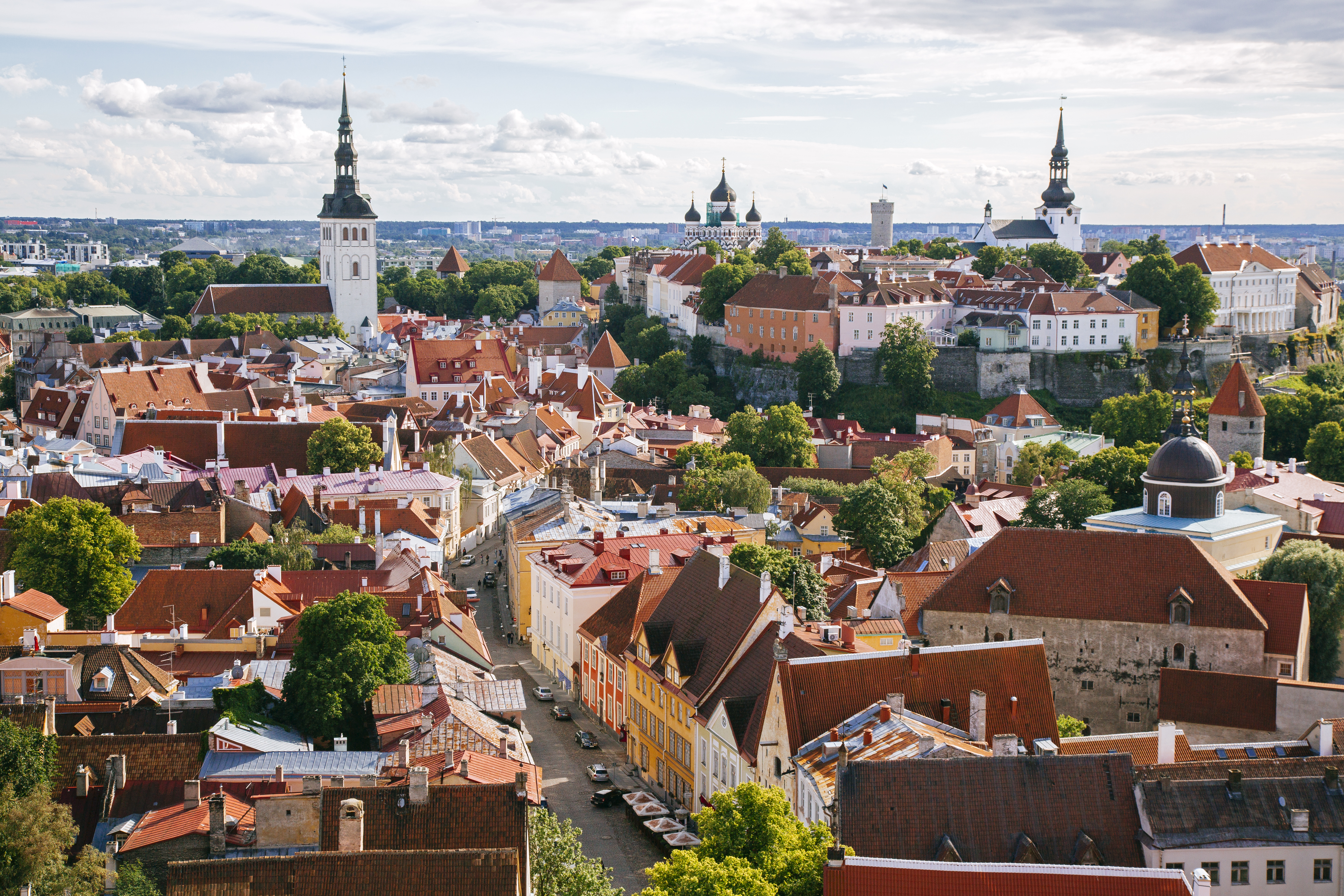 From the 19th century, the island's men have spent most months of the year fishing at sea, leaving women to tend to everything from teaching the kids to organising church life, a tradition that continues to this day.

And thanks to advocates such as history teacher Mare Matas, a mum-of-four who conducts tours from an enormous open-top truck, the unique Kihnu culture is still thriving today.

Like most locals, the 45-year-old wears headscarves and red skirts with floral patterns and stripes.

When we stop at a museum, I learn taken women wear colourful aprons over their woven skirts to signal they are married. 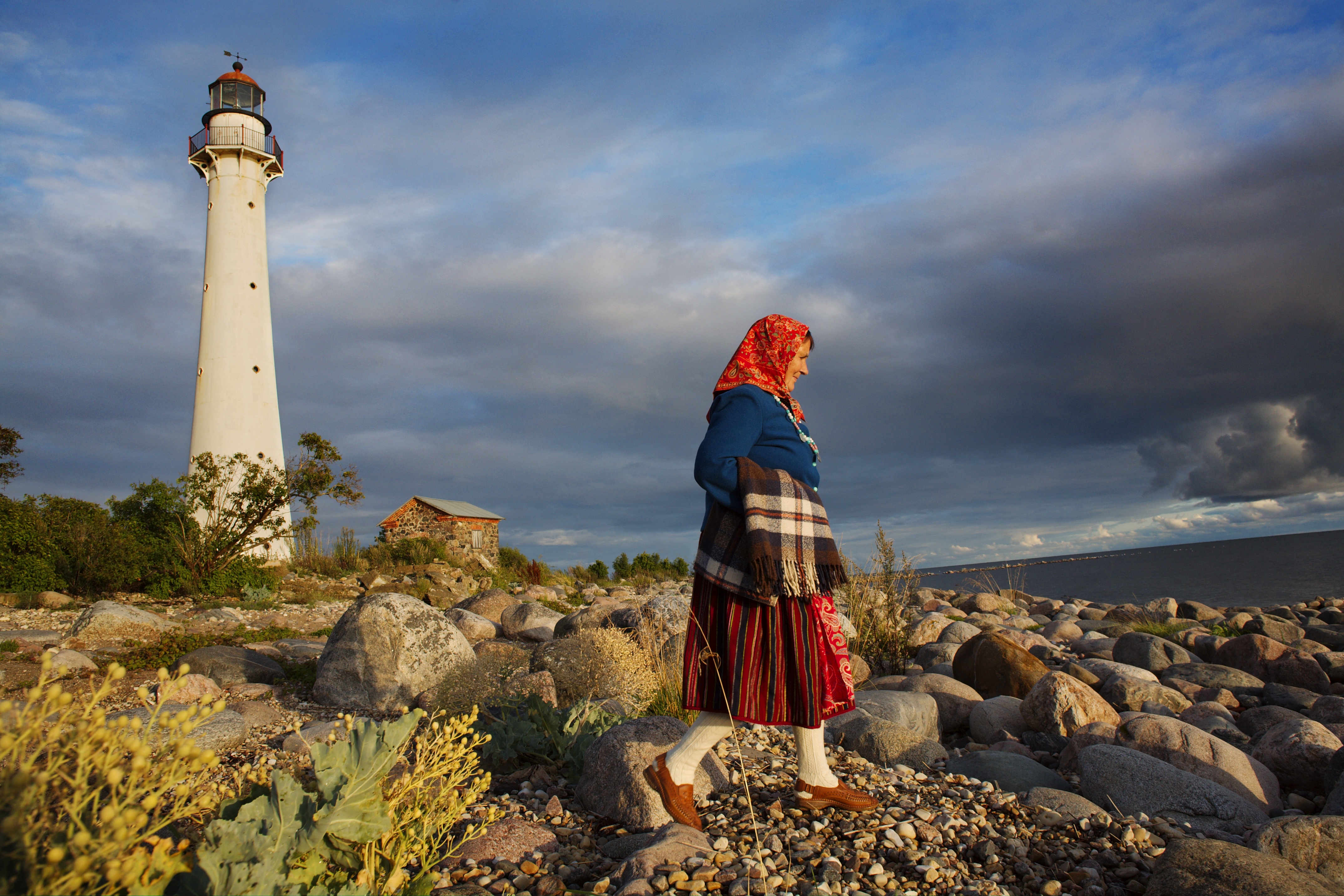 We also get acquainted with the traditional folk music that women sing as they work at the handicraft shop creating pottery, gloves, and handmade souvenirs.

Kihnu is one of more than 2,000 of Estonia’s islands, many of which are accessible from the ferry terminal in Parnu.

It is here that I return for a slice of modern comfort after my rustic experience.

In the quaint resort city, I check in at Wasa Resort Spa Hotel. 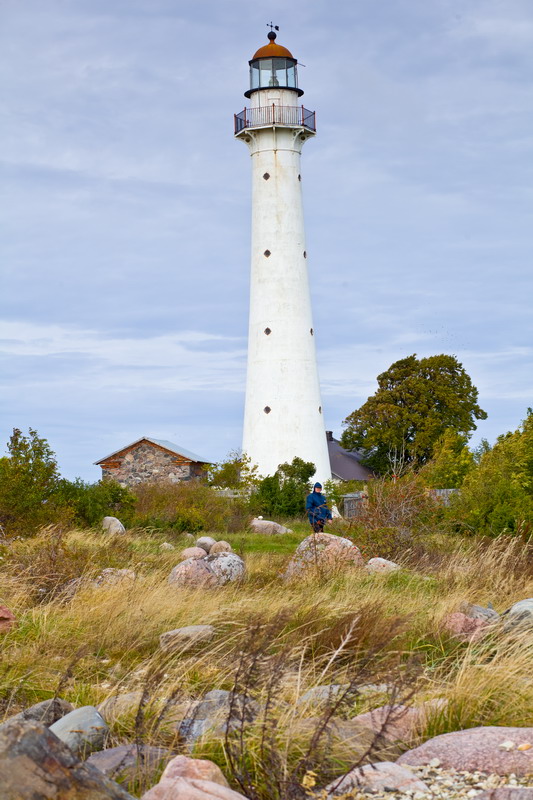 The modern 4H hotel is walking distance from town and has a fantastic pool and spa. 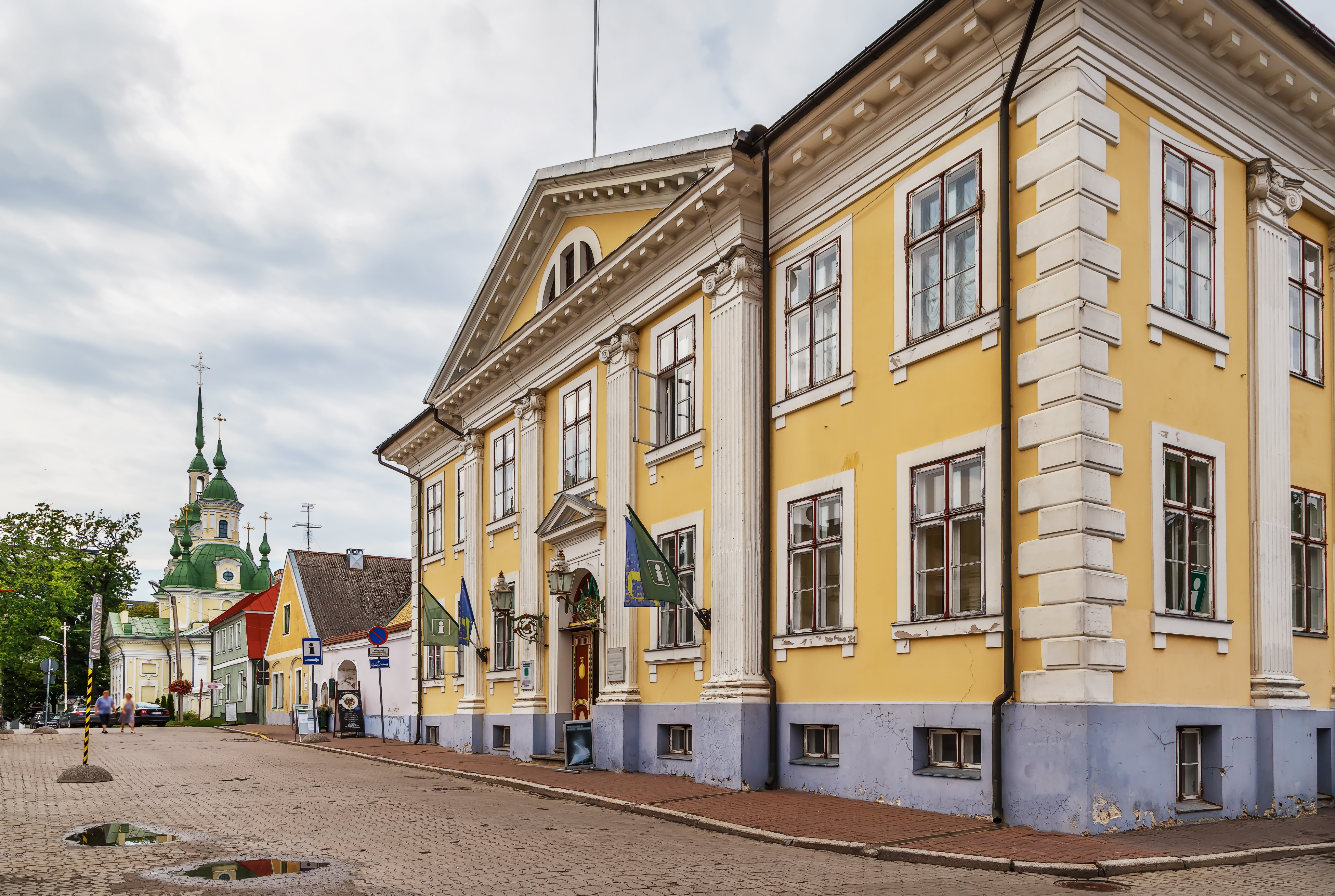 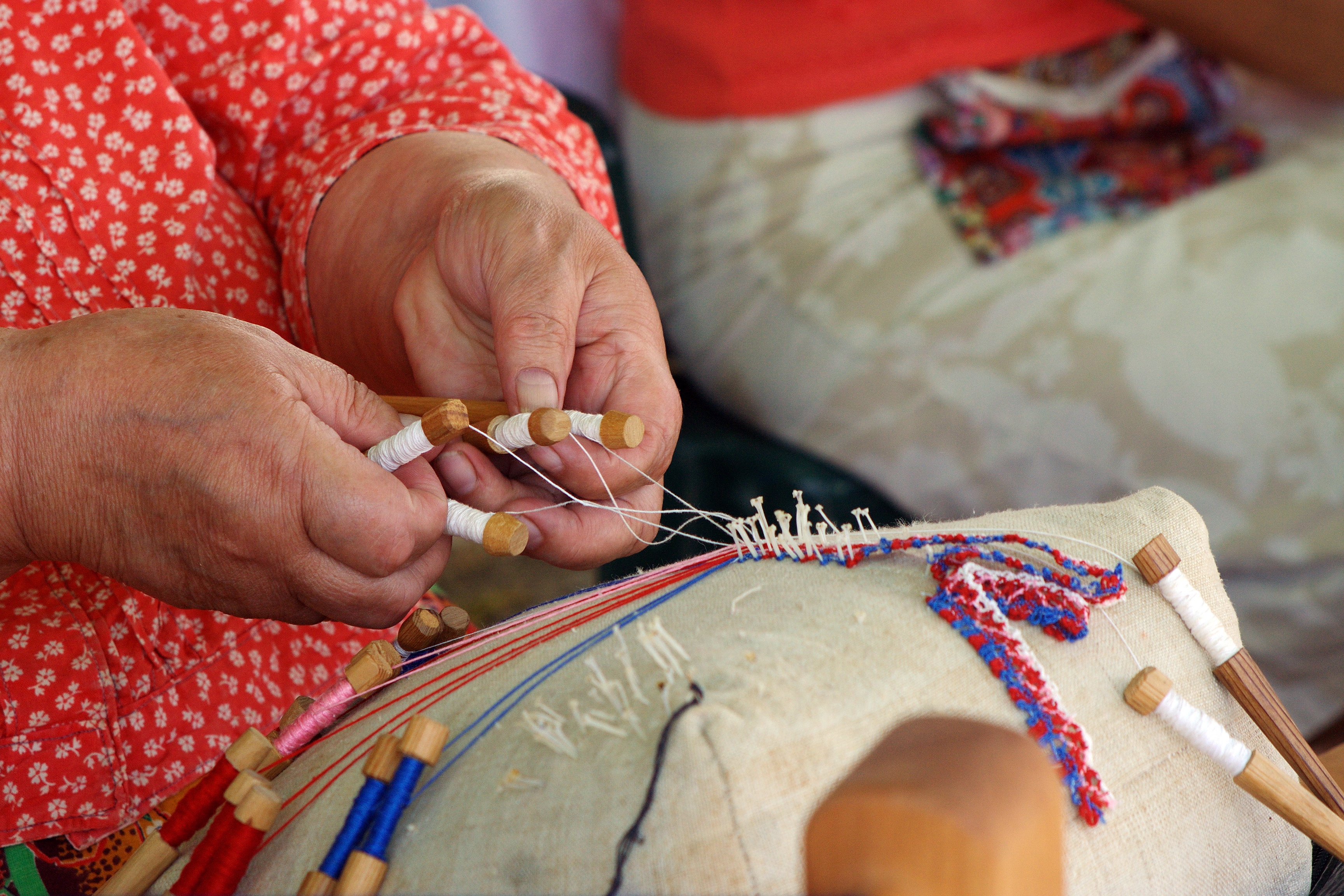 Budget-friendly Estonia had once been a go-to destination for stag dos, but it is a reputation that the former Soviet Republic is slowly shaking off. In its place, the Baltic country has built up a steady status for great food.

Near my hotel, there is upscale dining at beach-side restaurants such as Rannahotell Restoran and Raimond, or cheap and cheerful — and packed — casual joints like Mack Bar-B-Que Beachclub.

And the few nightclubs? They’re always rammed, too.

From here I head to Tallin, where the well-preserved historic Old Town with its winding cobbled streets and centuries old buildings immediately captured my heart. 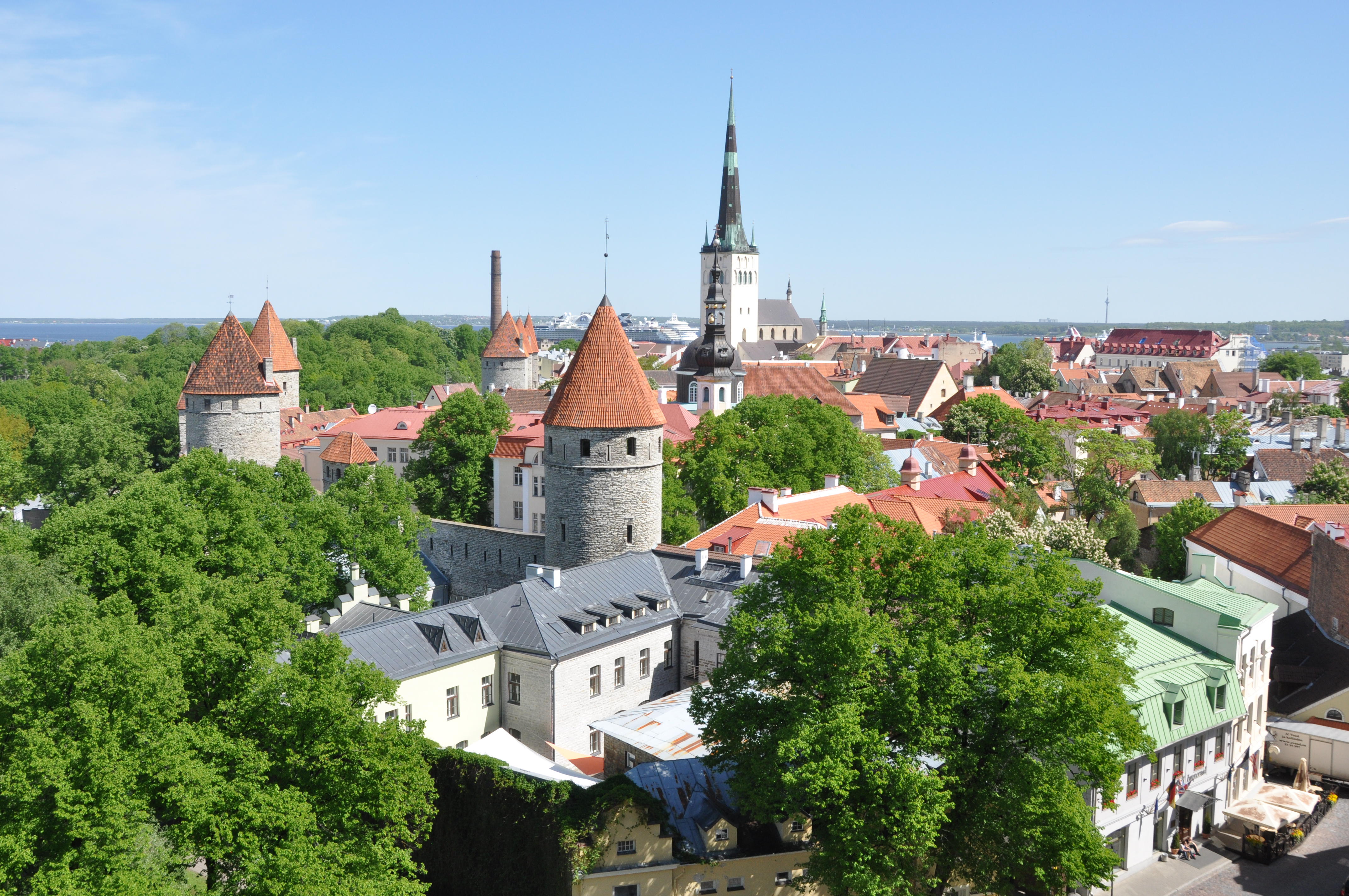 With even the odd waiter at restaurants wearing Medieval garb, many views wouldn’t have look out of place in Game Of Thrones.

While the history behind this UNESCO site would make a cracking episode, with Old Tallinn fought over and occupied by everyone from the Danes to the Russians, each leaving a little of themselves behind in the architecture and culture.

You will want to stay centrally to make the most of those criss-crossing alleyways full of boutique shops.

Down one of these streets is Hotel Telegraaf, a reasonably priced 5H with a hidden courtyard that opens up for dining in the summer. 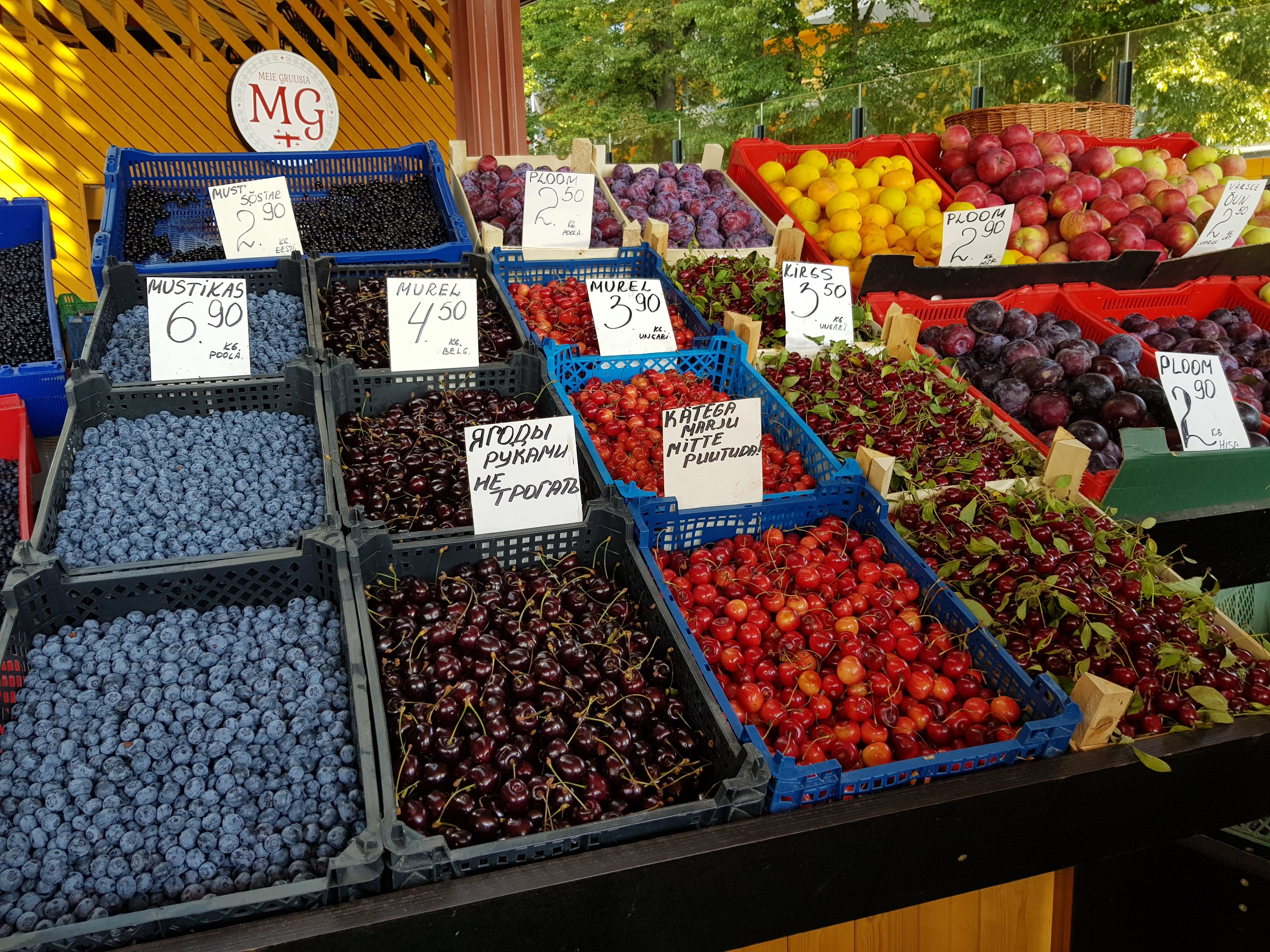 But there’s plenty more to life beyond the old walls.

A short walk to the north west of the historic centre is Telliskivi Creative City, a hub for Estonia’s startups.

With them came hip coffee joints and some of the best eateries in the city.

Atop the recently opened Fotografiska, a museum dedicated to photographs, is a sustainable restaurant where vegetables are treated like the finest cuts of steak. 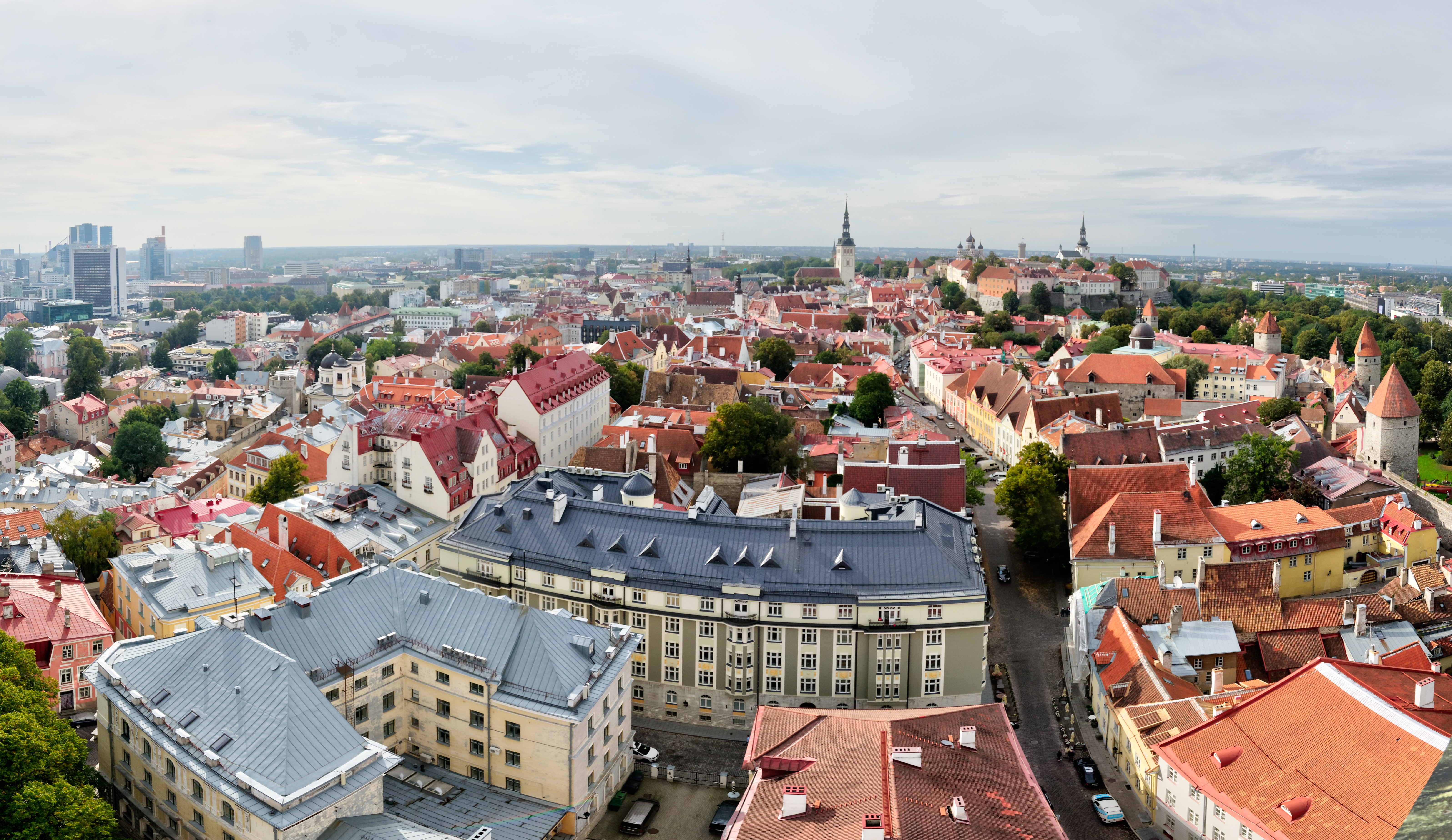 But far from being a puritanical vegan fare, you are free to order meat or fish, served on the side to share.

For something more casual, there are several food trucks on site. The joy of Tallinn is it is easy to get out of the city and enjoy everything from hiking to kayaking for a day.

A favourite with families is bog-walking in Soomaa National Park, which you can do all year round. You need to strap on snow shoes, or you will soon sink into the spongy moss.

It is especially lovely in the summer when you can go for a swim in the icy bog waters to cool down.

In the autumn, there will be plenty of cranberries ripe for the picking while, in winter, the landscape is transformed once more by a blanket of snow.

Tallinn and Parnu have enough to keep anyone entertained for a long weekend.

But from matriarchs of Kihnu island to time spent with Mother Nature, holidaymakers should make time to escape the city and explore Estonia’s feminine charms.

GETTING THERE: Flights from London to Tallinn with Air Baltic are from £41.50pp one way. See airbaltic.com.

Tags: Inside, islan, Kihnu, Secret, the
You may also like
Celebrities News