CHELSEA stars let their hair down in the dressing room after securing their latest trophy under Thomas Tuchel.

The German's side edged past Villarreal on penalty kicks to win the European Super Cup. 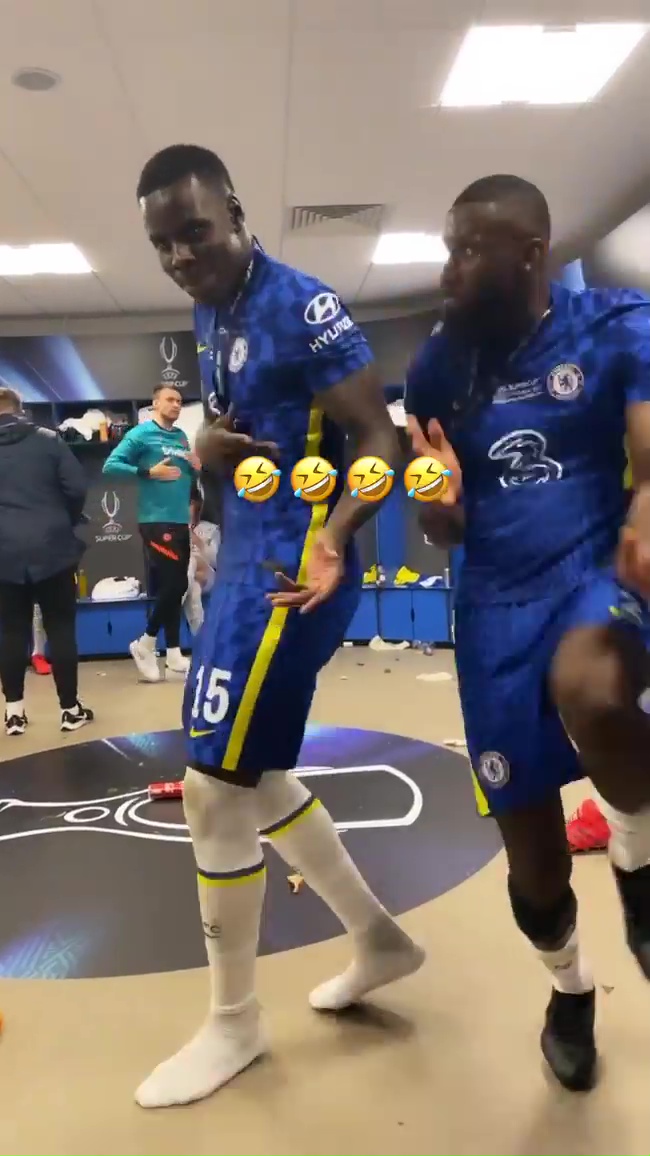 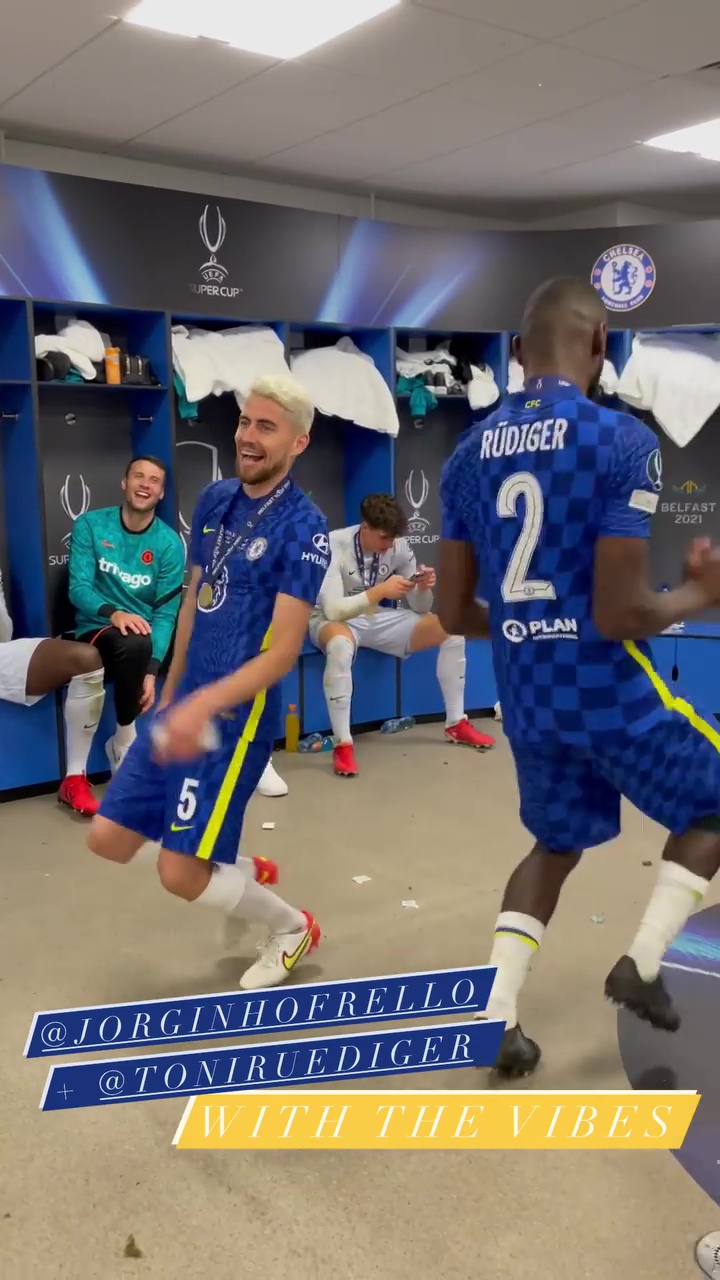 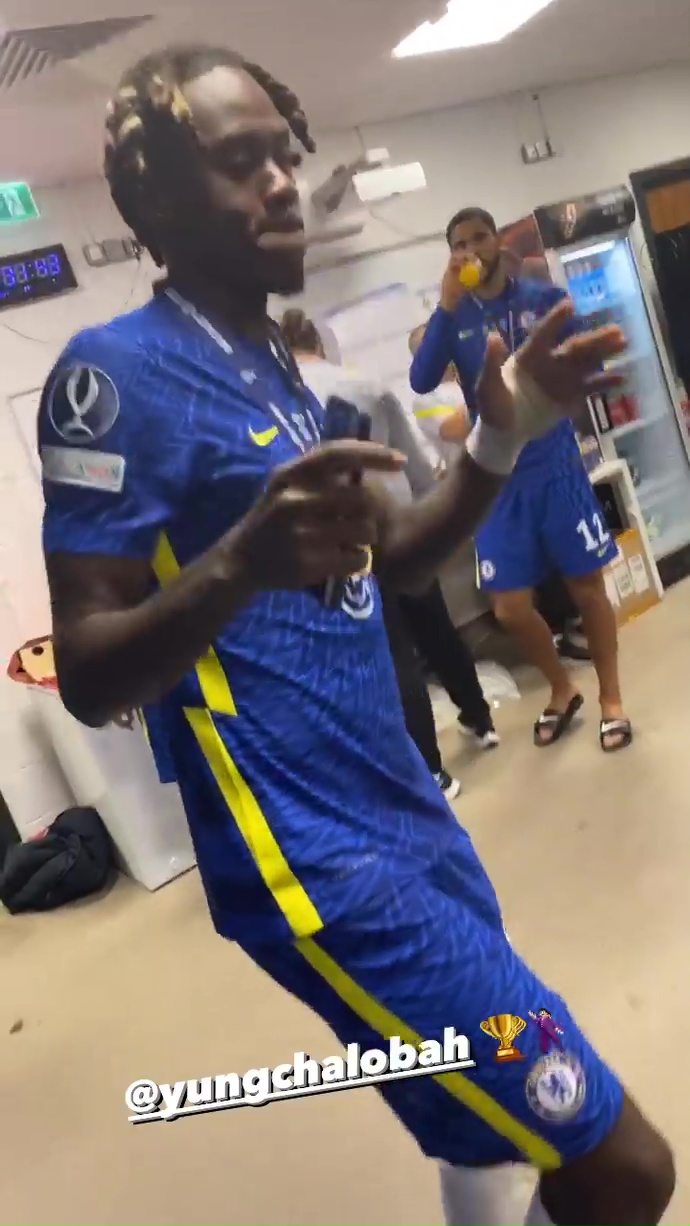 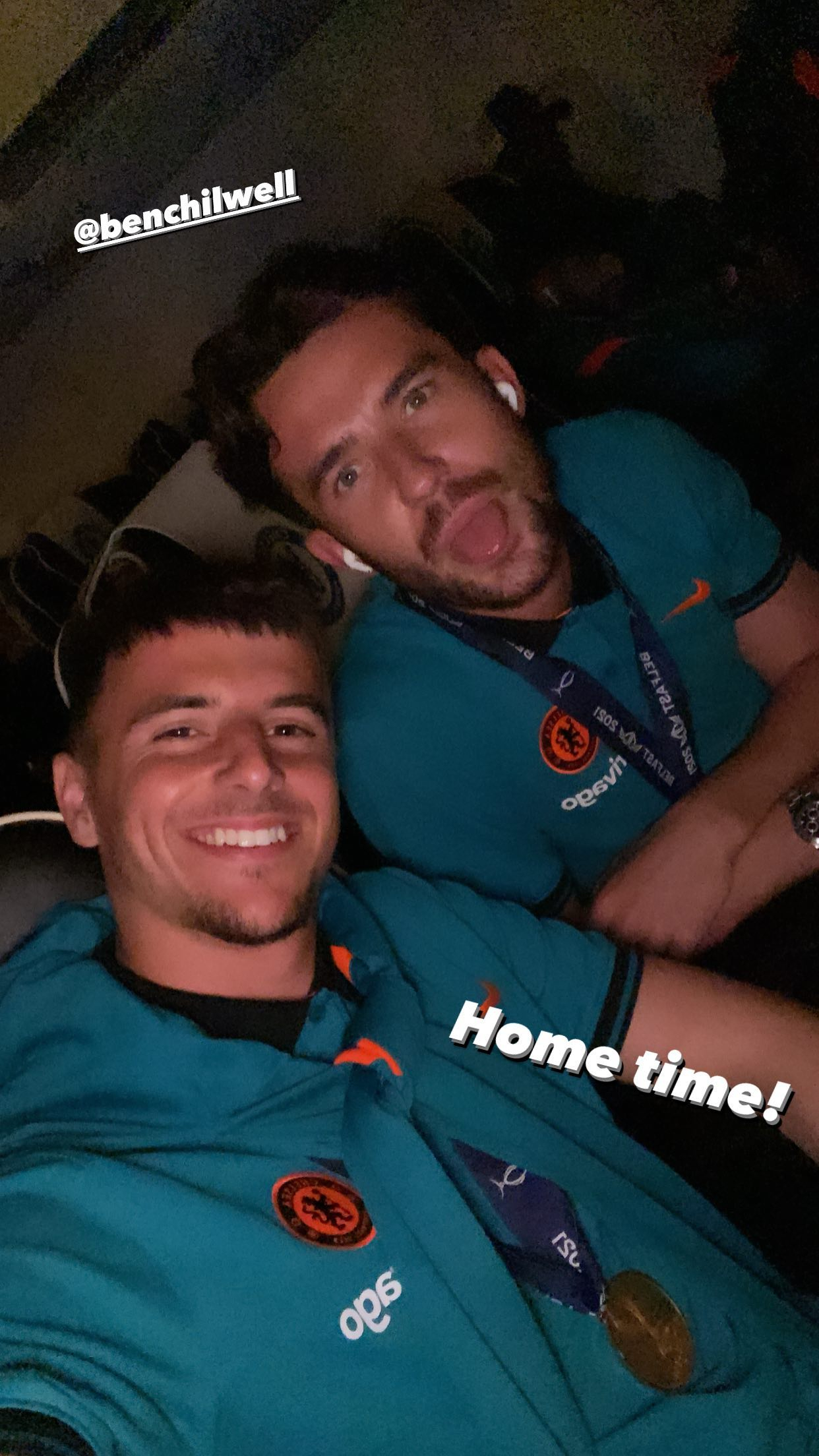 And their stars were loving life after the game.

A number of players, including Mason Mount and Ben Chilwell, chronicled their celebrations via their Instagram stories.

But it was the likes of Kurt Zouma, Antonio Rudiger and Jorginho that stole the show with their dance moves.

The joyous trio threw some shapes to Skeletun by Tekno.

Zouma in particular was grinning ear to ear at adding another trophy to his collection.

The squad also posed for the trophy and sang along to Be Faithful by Fatman Scoop, with Rudiger the star of the show and Timo Werner deliberately messing up Chilwell's barnet.

It was a huge night for academy product Trevoh Chalobah, as the 22-year-old was handed his Blues debut.

He performed well, before joining his more experienced team-mates in the celebrations after the match.

Chalobah bust some moves to Gwara Gwara by L.A.X.

And he was joined by Tammy Abraham, with the striker still earning a medal and happy for his team-mates despite once again being shunned by Tuchel.

The 23-year-old has been heavily linked with AS Roma and Arsenal in recent days.

As well as performing some dance moves, Chelsea's stars were eager to take lots of pictures and selfies to capture the moment.

N'Golo Kante's smile lit up the room, while Mount and Chilwell appear to be getting on famously with new recruit Marcus Bettinelli.

The game had started well for the Blues, with Hakim Ziyech giving them the lead in the 27th minute.

But they were pegged back by Unai Emery's side in the second half, with Gerard Moreno equalising 17 minutes from time.

The match went to penalties, and it was advantage Villarreal after Sergio Asenjo denied Kai Havertz.

But two saves by substitute Kepa Arrizabalaga sent the Blues to victory. 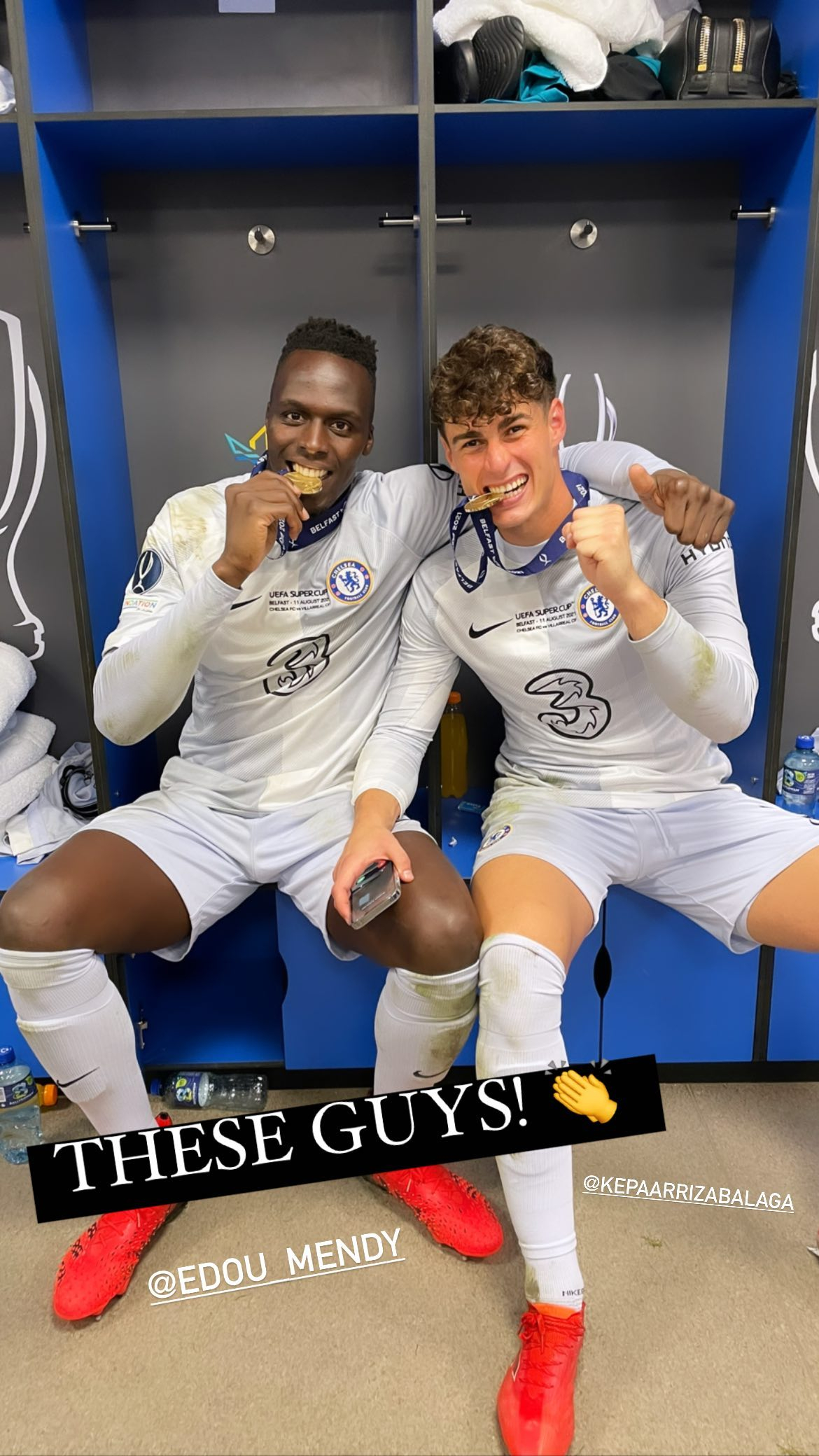 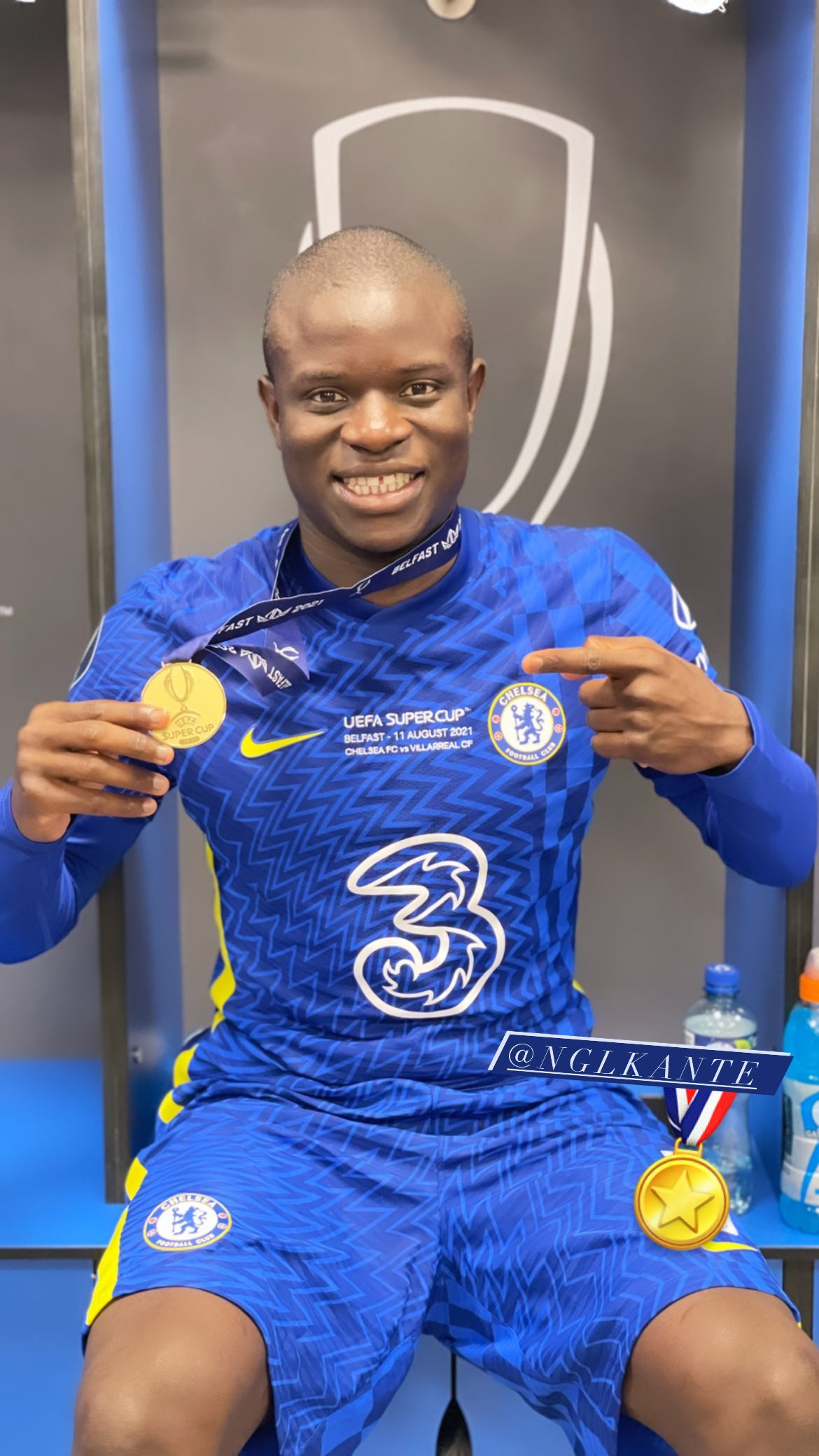 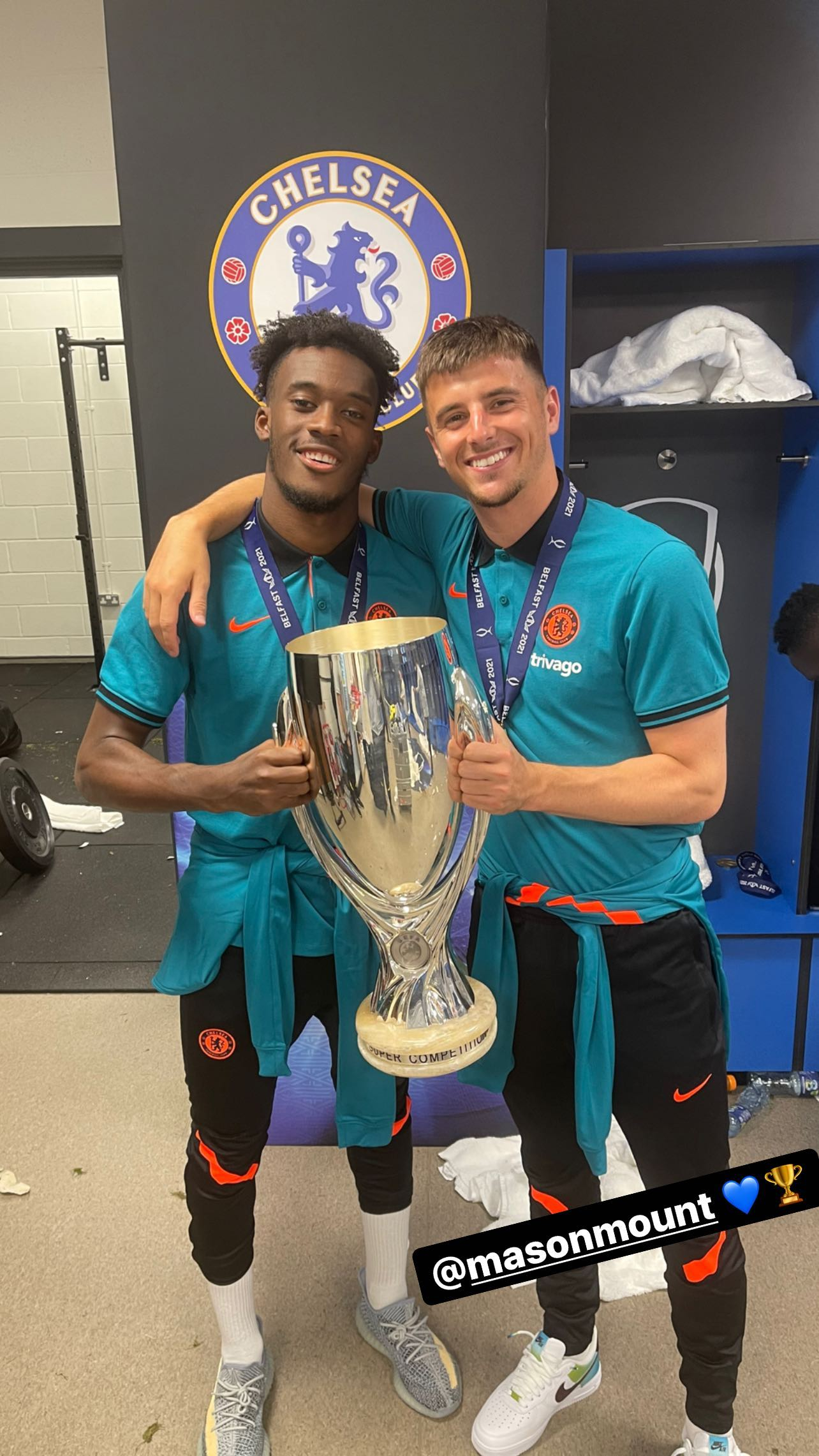 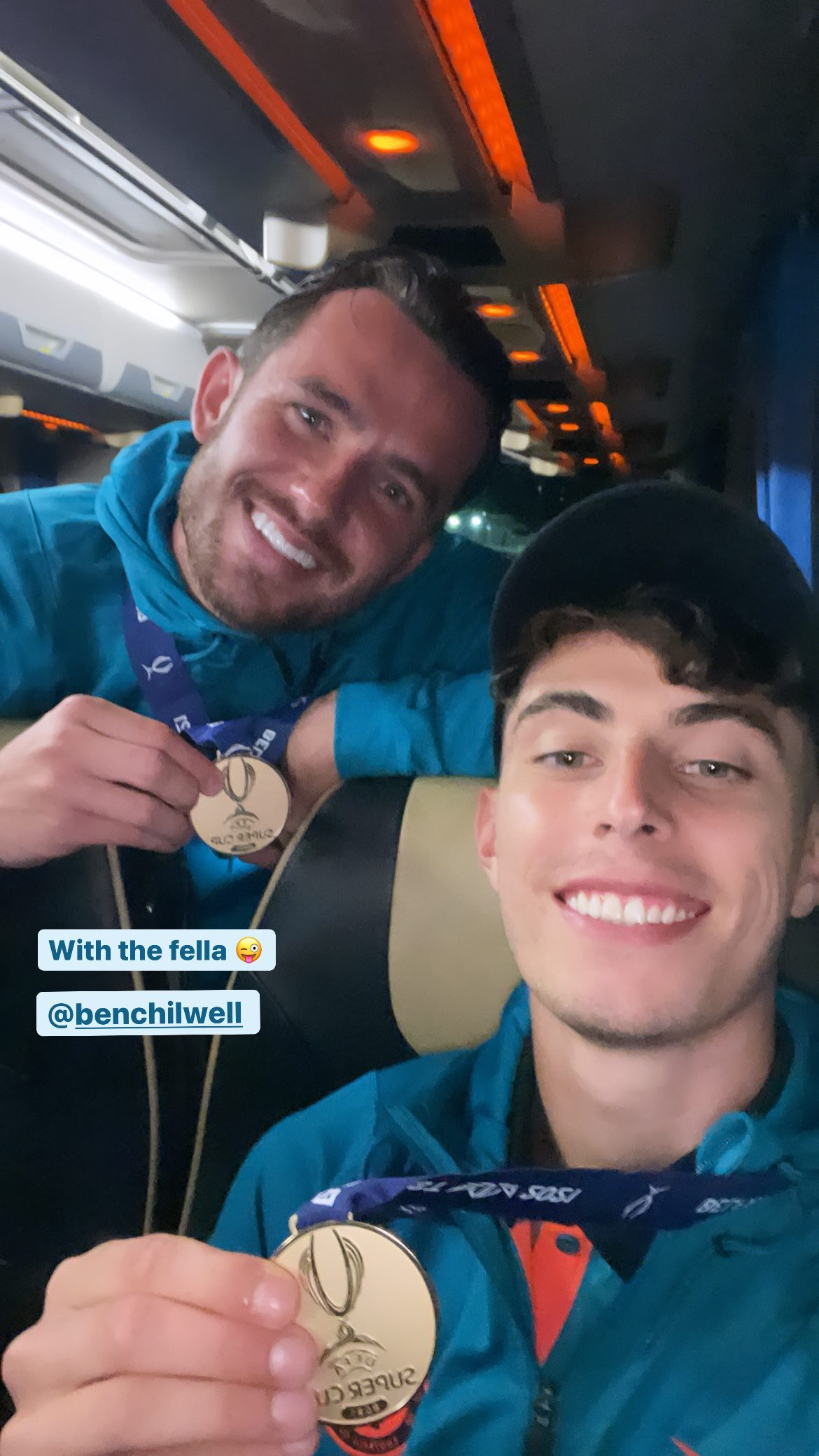 Tags: Chelsea’s, Dre, Inside, Wild
You may also like
Celebrities News