Last year, we were hashtag-blessed with a slew of incredible cookbooks, from Ina Garten’s Cook Like a Pro (a cookbook we’re still trying to master) and The Pioneer Woman star Ree Drummond’s The New Frontier to Queer Eye star Antoni Porowski’s Antoni in the Kitchen and Chrissy Teigen’s comfort food-centric cookbook Cravings: Hungry for More. The culinary world was good to us, and not just in terms of new cookbooks; Teigen also recently launched her Cravings website, a one-stop-shop for cooking inspiration and, of course, Teigen-created and -approved recipes. Could 2020 rival 2019 in terms of new culinary content? We didn’t think it was possible, but now that we’ve gotten a sneak peek of what cookbooks are to come in 2020, the answer is yes.

Let’s start with the obvious: Joanna Gaines. The Fixer Upper star will release the highly anticipated follow-up to her No. 1 New York Times best-seller, Magnolia Table: A Collection of Recipes for Gathering. Magnolia Table Vol. 2 offers fans an additional 145 new recipes, and we, for one, can’t wait to get our hands on the cookbook in April.

But Gaines isn’t the only chef with a new cookbook next year. Ahead, we’ve gathered the cookbooks being released in 2020 that you should absolutely have on your radar. 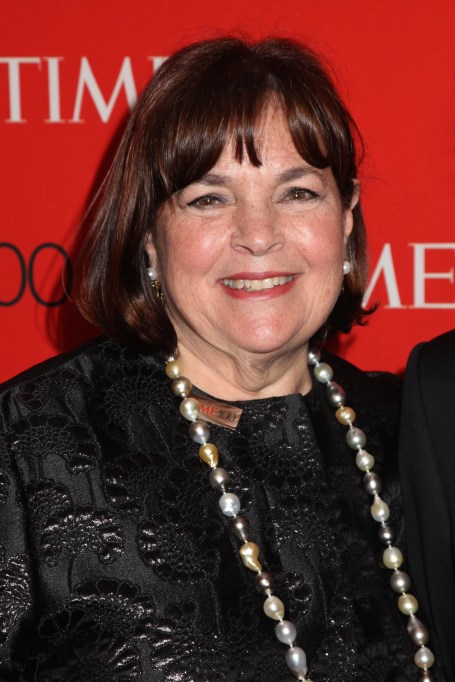 We don’t have the official cookbook cover yet but we do have a release date and title for Ina Garten’s much anticipated next cookbook! Ina’s next book, Modern Comfort Food, will be available for purchase October 27, 2020.

The book will feature 85 new recipes, many of which are inpisred by childhood favorites but will be given the signature Ina Garten upgrade. The cookbook is available to preorder now on Amazon. 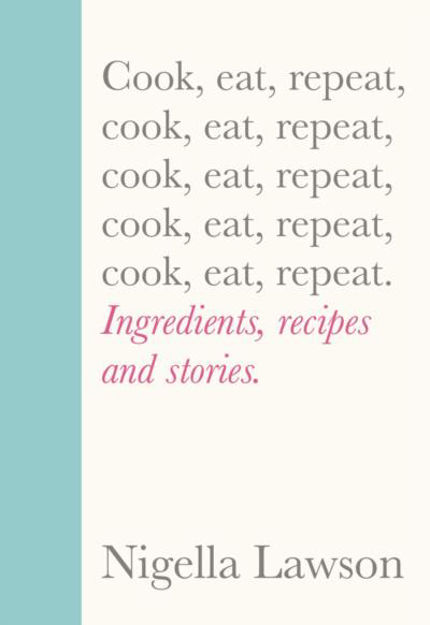 This new cookbook from Nigella Lawson is much more than an average cookbook. In a tweet posted by Lawson Feb. 27, she said the book “…focusses on the rhymes and rituals of the kitchen, and intertwines recipes with narrative essays about food and stories from a cooking life.”

The book won’t hit shelves until October, but it is available for pre-order now! 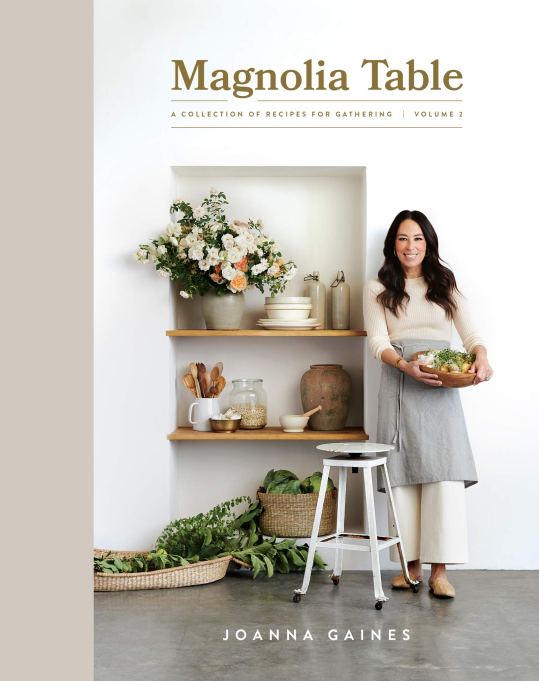 Following the immense success of Volume 1 ⁠— a No. 1 New York Times best-seller ⁠— Gaines whipped up an additional 145 new recipes for Volume 2, and some of those recipes can even be found at the couple’s restaurant, Magnolia Table, as well as Silos Baking Co and their coffee shop, Magnolia Press. Here’s just a taste of what you can expect from Gaines’ new cookbook: mushroom-gruyére quiche, pumpkin cream cheese bread, grilled bruschetta chicken, and lemon-lavender tart.

Is it April yet? 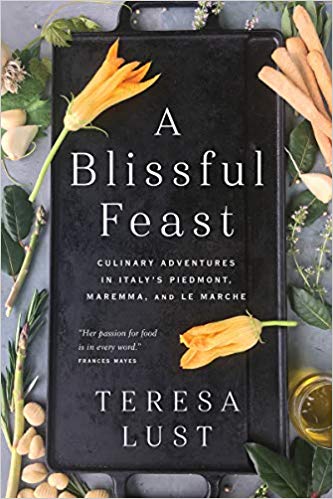 Teresa Lust is the author of 1998 culinary memoir Pass the Polenta: and Other Writings from the Kitchen, which draws from her experiences cooking in farm-to-table restaurants along the West Coast and in New England. And now, Lust has returned 22 years later to publish A Blissful Feast: Culinary Adventures in Italy’s Piedmont, Maremma, and Le Marche, available March 3.

As the title suggests, A Blissful Feast takes readers on a mouthwatering journey through Italy, and who could possibly resist authentic Italian food? 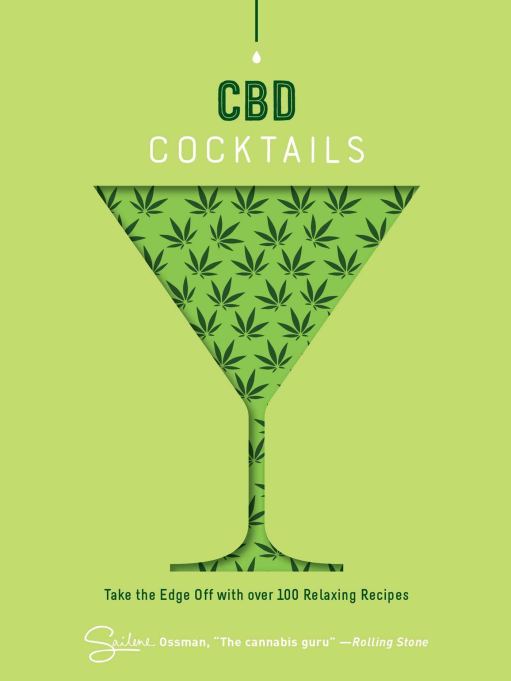 This cocktail recipe book ⁠— available April 14 ⁠— is brimming with more than 100 relaxing recipes that feature none other than CBD.

Written by Los Angeles-based cannabis expert Sailene Ossman, CBD Cocktails will also explain what CBD is and how its used to aid anxiety, pain relief, and insomnia. The cocktail we can’t wait to make? The Creamsicle cocktail splashed with one full dropper of strawberry lime-flavored CBD.

‘Everything Is Under Control’ 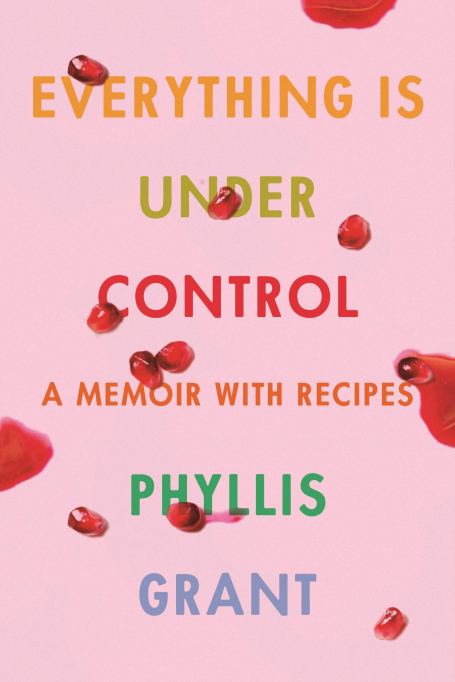 Available April 21, Everything Is Under Control: A Memoir with Recipes follows author Phyllis Grant through her days as a struggling dancer at Juilliard to her experiences in and out of four-star kitchens in New York City ⁠— and much more.

“What a beautiful, rich, and poetic memoir this is,” Gilbert says. “Phyllis Grant writes of longing, suffering, celebration, family, and food with such delicate power. Like the best chefs, she knows how to make a masterpiece from a few simple ingredients: truth, taste, poignancy, and love. This is a wonderful book.”

‘The Kitchen Without Borders’ 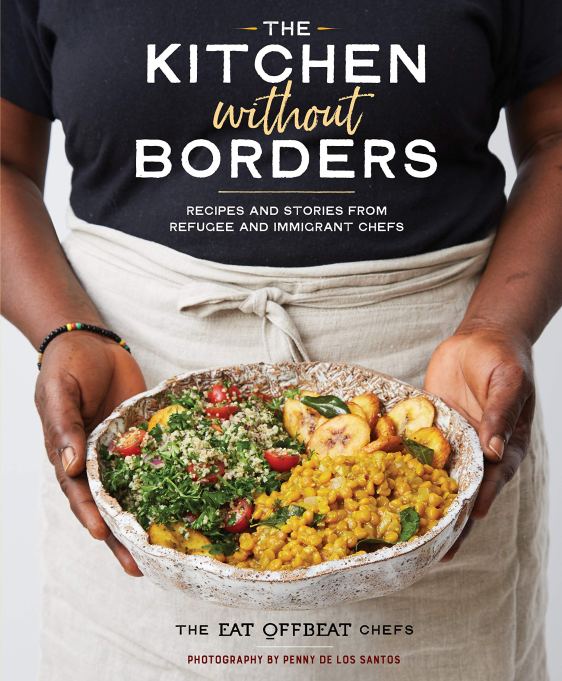 This summer, keep your eyes peeled for The Kitchen Without Borders, a cookbook chock-full of 70 authentic recipes and stories from refugee and immigrant chefs. This cookbook is much more than a collection of recipes, though; Kitchen Without Borders also features intimate chef profiles written by The Eat Offbeat Chefs and photographic portraits by Siobhan Wallace and Penny De Los Santos. 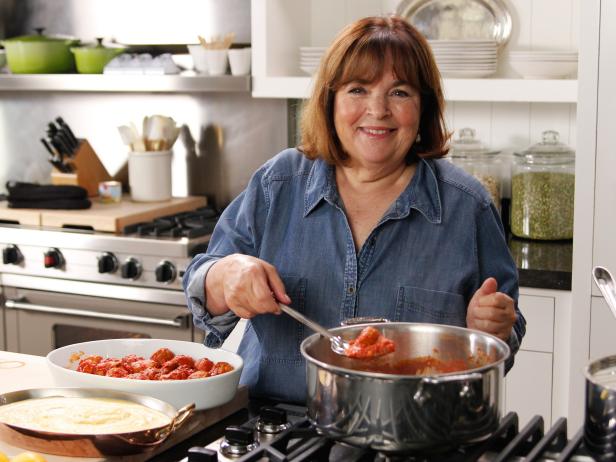 In early October, Ina Garten confirmed she was working on a memoir, but it’s unclear exactly what date it’ll be released

“[Garten’s] memoir will cement her legacy in the cultural landscape,” says Deb Futter, senior vice president and co-publisher of Celadon Books, a division of Macmillan Publishers, in a press release. “Ina Garten is beloved by all, a national treasure who has become iconic beyond the food world.”