THE pandemic has taken a huge toll on the hospitality trade. For street food entrepreneur Dominic Cools-Lartigue, lockdowns ruined two years of planning on a projected cultural hub with food and workspace called The Civic in Brixton, South London.

Instead of retreating, he channelled his energy into a food poverty scheme, A Plate For London, that fed thousands. 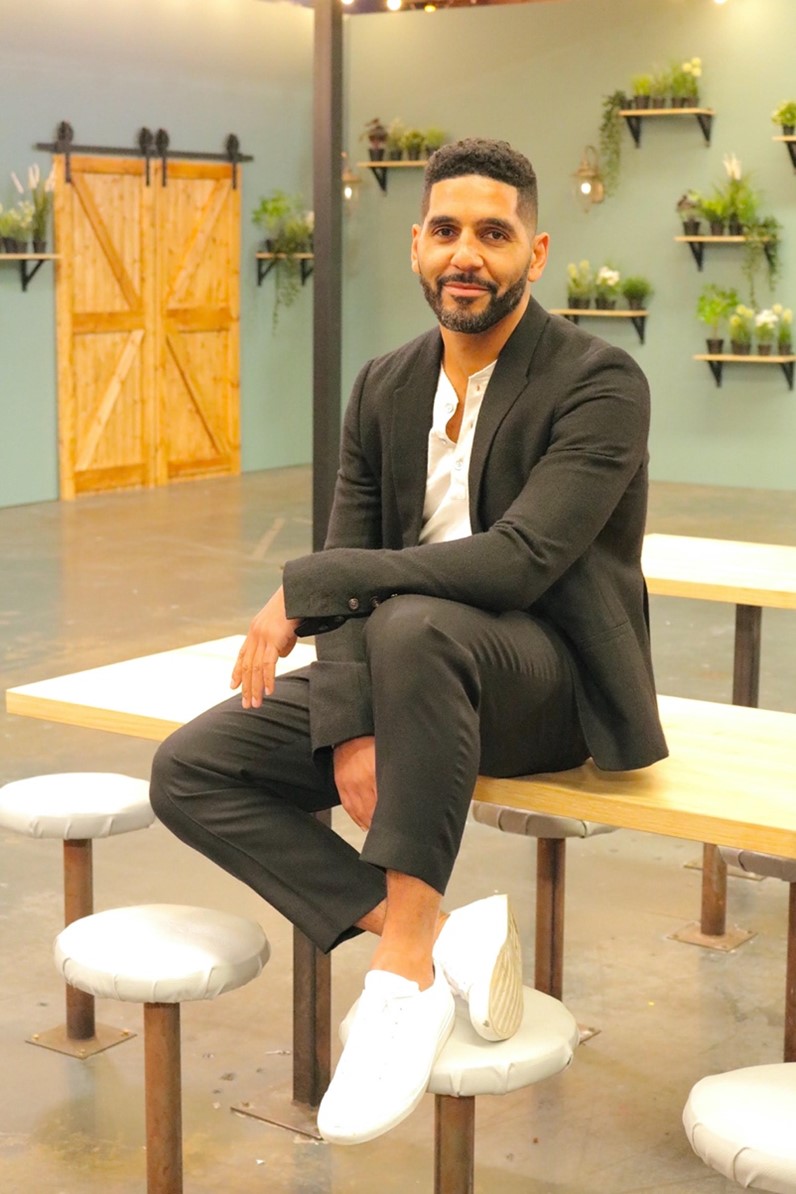 “I’d always intended to work with the local community but suddenly I saw there was an urgent need to feed kids,” he says. “It’s been a hugely rewarding experience.”

The 47-year-old former club promoter is the founder of Street Feast, a string of London night markets serving street food. He had immersed himself in the scene, even working on stalls, before opening his first venue in a Brick Lane car park in 2012 using a £3,000 loan from a trader. Three years later, his venues were catering for 10,000 hungry customers a night.

In the right market

Many Street Feast traders have now moved on and opened their own permanent restaurants, including, Bao, Smokestak and Pizza Pilgrims. Dominic, too, had other ambitions, selling the business in 2015 to a partner.

He went on to open an indoor market, Hawker House, and pop-up food spaces like Dinerama, Fairground and Casa Havana. He presented a street food reality competition, Cooking Up A Fortune, for Channel 4 in 2019. Meanwhile, A Plate For London now provides grocery boxes and recipe cards created by chefs as a way of tackling both food poverty and developing young people’s culinary skills.

While fundraising and marshalling furloughed chefs to cook meals for children and frontline workers last year, Dominic also channelled his business skills into launching a temporary restaurant. Based in Shoreditch, The Tramshed Project has brought in useful revenue and kept his business dream alive.

Back to the future

“I had no wish to run a restaurant,” he says. “But when the pandemic arrived I sat down and made a plan which gave me the financial resilience to survive. A year later I’m in a better place than I would have been without it. My partner is involved in wellness so the connection between money and wellbeing is a hot topic in our household.”

Dominic is currently in the process of finalising plans to realise his long-held dream of opening a new kind of hospitality venue mixing food, co-working and culture, this time in the City.

“It’s been a long journey but I still have this vision,” he says. “As we work from home or remotely in the future there’s going to be a need for these sort of adaptable spaces. Wherever I set up, though, I will stay connected to the local community. It’s a matter of integrity for me.”

Remember risk = responsibility. You can’t be reckless because you think you have a great idea. I immerse myself in a project before I take the risk because people rely on me.

Know your worth. That’s not simply what you deserve to be paid but also what you are due in terms of grants, loans or tax breaks. Many people don’t think they deserve them.

Take action. I could have hunkered down to ride out lockdown but I tried other things like running a restaurant to make some money.

Stick to the plan. Put together a detailed financial plan with a clearly defined goal and work it through methodically.

Get your money mindset right. The finance landscape changes constantly, so it’s a good idea to rethink your approach to money from time to time. 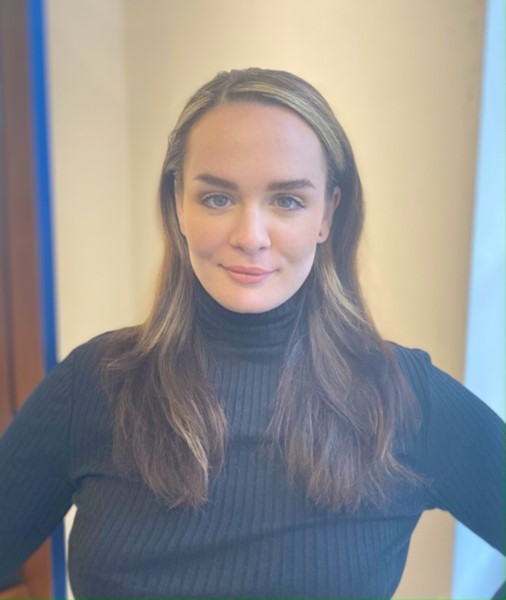 Emma, 31, runs a barber shop, ELP, in Islington and has two pubs, The Plough and The Prince Arthur, with her business partner in Hackney, East London. When the first lockdown was announced in March 2020 she realised they needed to come up with new ways of making money.

“The idea that I should always look for new business and try to pivot in some way wasn’t brand new to me but the pandemic really made me think about diversification and fresh ways to grab people’s attention,” she says.

With all three businesses trading behind closed doors she identified other revenue sources. First, she focused on promoting ELP’s hair styling products online, then she switched her two pubs to selling takeaway food and drink. She even converted a black cab, dubbed the “Sherbert Dab”, to make deliveries, and ensured all her staff were looked after and reassured them their jobs were safe.

“We worked hard to find new revenues and get people’s attention. We were trying to do something different and have a bit of fun,” she says. “But we also wanted to do the right thing, to spread a little bit of joy to the communities that we’re based in. I wanted to show that I care about my staff in the knowledge they would return that faith.”

All three businesses are now trading normally again but Emma intends to keep coming up with new ideas. This month she launches a new beard oil.

“Innovation is very important,” she says. “You shouldn’t wait until you’re forced to do it. But make sure that the customer is getting a good product for the right price. People know when they’re being ripped off.”

Tags: A, Commu, for, have, I, My, passion
You may also like
Celebrities News