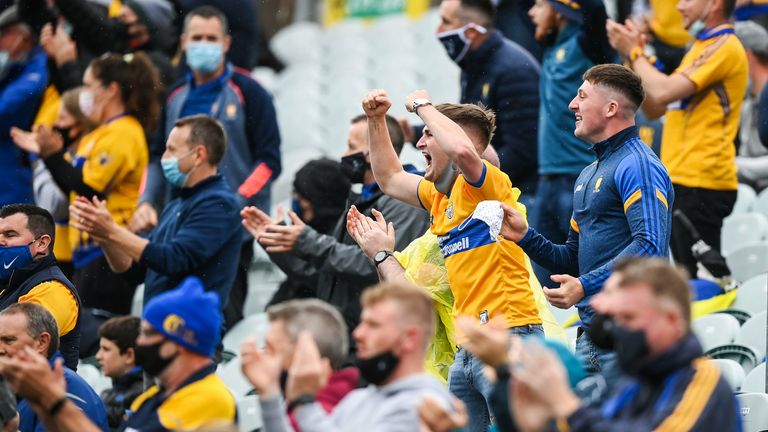 The GAA has been permitted to welcome 3,500 fans at the Gaelic Grounds and 4,400 at Semple Stadium this Saturday for the hurling qualifiers.

Earlier on Thursday, the capacities for the two games were capped at 500 each, despite the two venues having hosted much larger numbers in recent weeks.

It's a big weekend for our Senior Hurlers as they take on Galway in Round 2 of the All Ireland Senior Hurling Championship Qualifiers!

Unfortunately, the permitted capacity to the game at present is 500 supporters#deiseabú pic.twitter.com/E90F5dY3Aj

However, it was later confirmed that a greater number of fans will be permitted.

As part of a live double-header on Sky Sports Arena on Saturday afternoon, Waterford are up against Galway in Thurles, before Clare and Cork meet in Limerick.

Both ties are knockout clashes, with Dublin and Tipperary awaiting the winners in the All-Ireland quarter-finals. 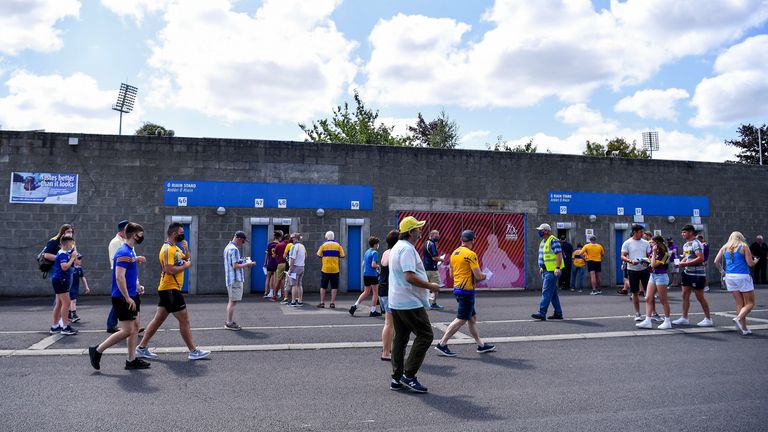 On Sunday afternoon, Galway and Mayo will face off in the Connacht final at Croke Park in front of 18,000 supporters. Meanwhile, there will be 2,500 fans at Kerry vs Cork in the Munster final at Fitzgerald Stadium, Killarney.

Watch Waterford vs Galway and Clare vs Cork live on Sky Sports Arena from 1pm on Saturday.