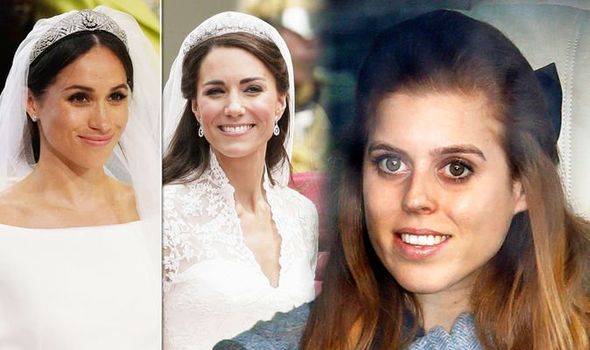 Make-up artist Lucy Meyer, who specialises in bridal make-up, has revealed how Beatrice’s royal wedding make-up could differ drastically from the likes worn by the Queen, Kate Middleton and her sister Princess Eugenie. The expert revealed the modern trends inspiring 2020’s summer brides. How will Beatrice’s wedding look differ to Kate and Meghan’s?

Kate Middleton took a very modern approach to her wedding make-up, doing her look herself.

However, she is reported to have had private lessons before the big day, taking advice from make-up artist Arabella Preston. Kate wore her signature dark eyeliner, and wore rosy cheeks.

Arabella is the founder of Votary, a skincare brand that focuses on natural, plant-based line.

Meghan Markle’s wedding make-up, on the other hand, focused on enhancing her glowing skin, with the help of her make-up artist Daniel Martin. 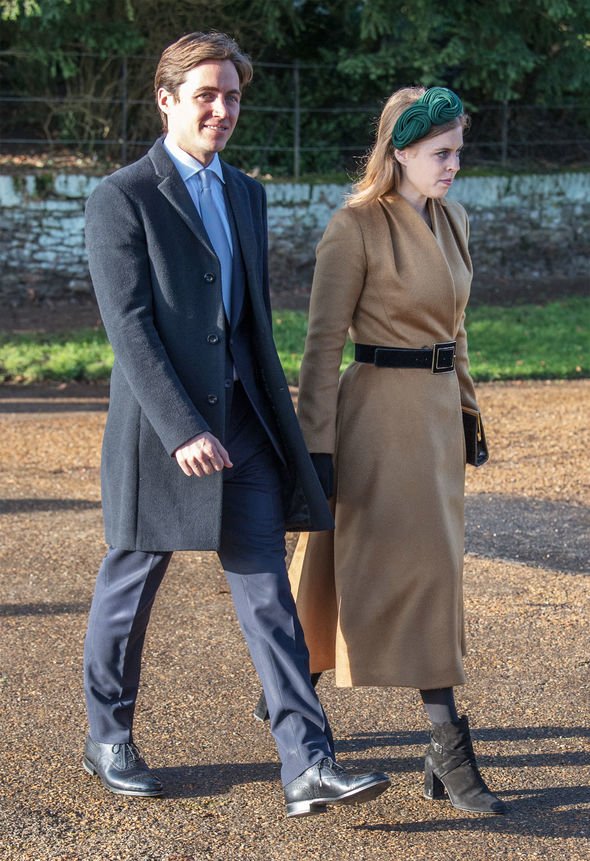 At the time of the wedding in 2018, Daniel told Vogue: “I just know her and there was no way (she would wear a red lip). The last thing I wanted Harry to look at was her make-up, I wanted him to see her.”

It has already been claimed Princess Beatrice is likely to make a “bold and surprising” choice when it comes to her wedding dress.

An expert, celebrity stylist Lalla Bronshtein, told Express.co.uk: “Beatrice is known for wearing dresses that make a statement, so I think although she will opt for a white dress, it is bound to be a bold choice over a traditional one.”

Bold choices are on trend for brides this year, according to expert Lucy Meyer.

DON’T MISS
Will Princess Beatrice follow in this royal member’s footsteps? [WEDDING DRESS]
The title Bea is set to be given after royal marriage [SHOCK]
How Bea’s wedding to make history in way her sister’s didn’t [REVELATION]

She said a number of brides are topped to opt for a bright lip this summer.

“A summer lip for me is fresh, bright and kissable so opting for a satin or balm-like texture in a natural lip tone works particularly well for brides,” Lucy said.

Lucy added that monochromatic make-up is also on the agenda for summer 2020 brides.

She said: “Soft peaches, pinks, lilacs and plenty of flora and fauna are in abundance which I find depicts the mood for many spring weddings. 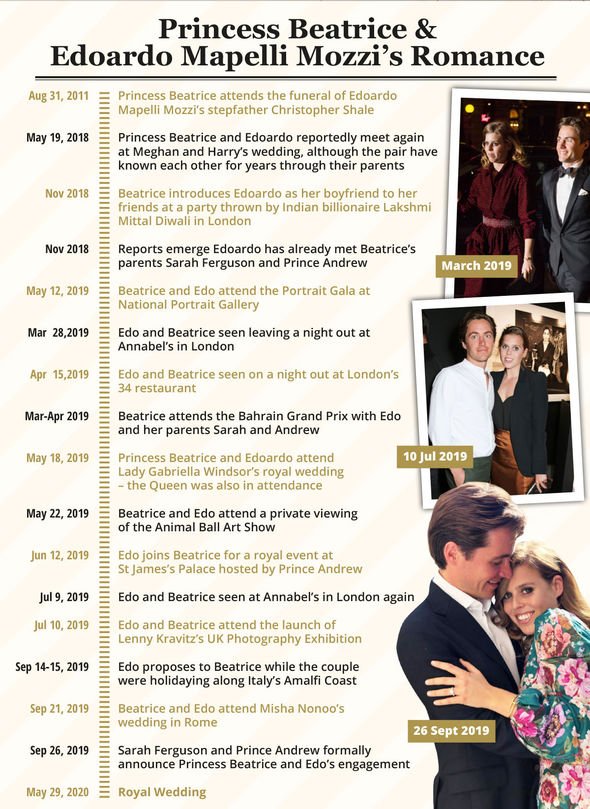 “A monochromatic makeup look feels fresh and modern so using a similar colour palette on the eyes and lips is a flattering way of tying things together.”

Hannah has also worked with Kate Middleton in the past, and so appears to be a favourite with royal women.

Eugenie’s make-up also erred on the side of classic for her wedding day. She wore pink blush with a nude lip, eyes enhanced with a slick of liner and lashes. 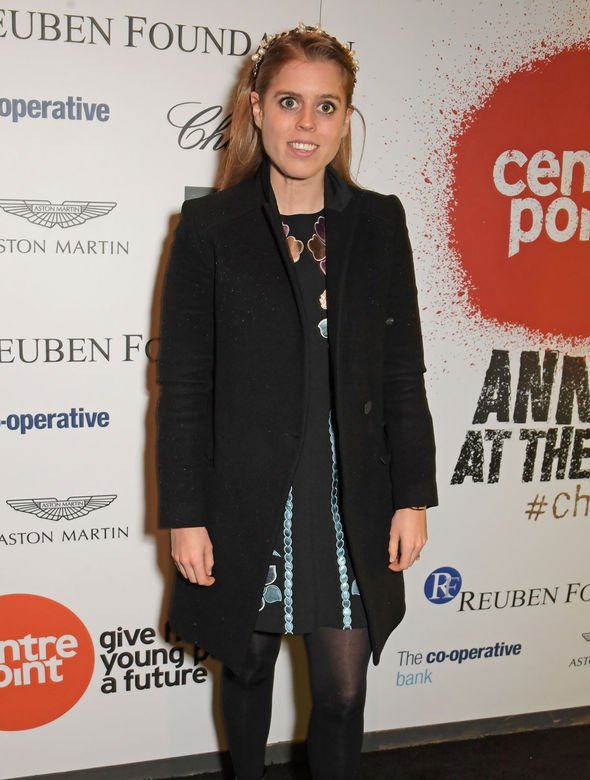 Will Princess Beatrice’s wedding feature a UK-based designer prominently, much like royals of the past few years?

Wedding style blogger and royal commentator Hillary Hawkins said: “Like previous royal ladies, Beatrice will most likely try to honour her own, as well as her husband’s, heritage in some type of way on her wedding day.

“Be it in the design of her dress, the choice of her flowers, or veil.

“But just like Eugenie, Meghan and Kate, Beatrice will most likely go for a British designer.”

A look at the wedding tiaras worn by recent royal brides

While royal brides tend to either wear a brand new piece or a wear an heirloom piece, Sophie, Countess of Wessex wore a combination of the two.

The exact name of the tiara is unknown.

The Countess has worn the piece of jewellery a number of times since her wedding day – such as to the nuptials of Crown Prince Frederik of Denmark and Crown Princess Mary of Denmark.

Sarah Ferguson tied the knot with Prince Andrew at Westminster Abbey in July 1986.

Sarah Ferguson also wore a previously unseen wedding tiara, with the jewellery having been made especially for her.

Princess Diana was known as Lady Diana Spencer before marrying Prince Charles back in 1981.

The royals tied the knot at St Paul’s Cathedral.

The late princess opted for her own family diamonds for the occasion, wearing the Spencer Tiara.

Meghan Markle, the Duchess of Sussex, wore the Queen Mary Bandeau Tiara for her and Prince Harry’s big day.

The former Suits actor tied the knot with the prince in May 2018, at St George’s Chapel, Windsor Castle.

The jewels hadn’t been worn for 65 years prior to the special event, having previously been well-loved and worn by Queen Mary, the grandmother of Queen Elizabeth II.

Kate Middleton and Prince William wed at Westminster Abbey, London, back in 2011.

The Duchess of Cambridge arrived at the church in the Cartier Halo Tiara.

It is set with more than 1000 diamonds, and crafted as a band of “16 graduated scrolls”, the Royal Collection Trust has said.