MARIJUANA-based gummies and pills that help to prevent infections of Covid-19 could be rolled out within the next year, the lead scientist behind a potentially groundbreaking new study has claimed. 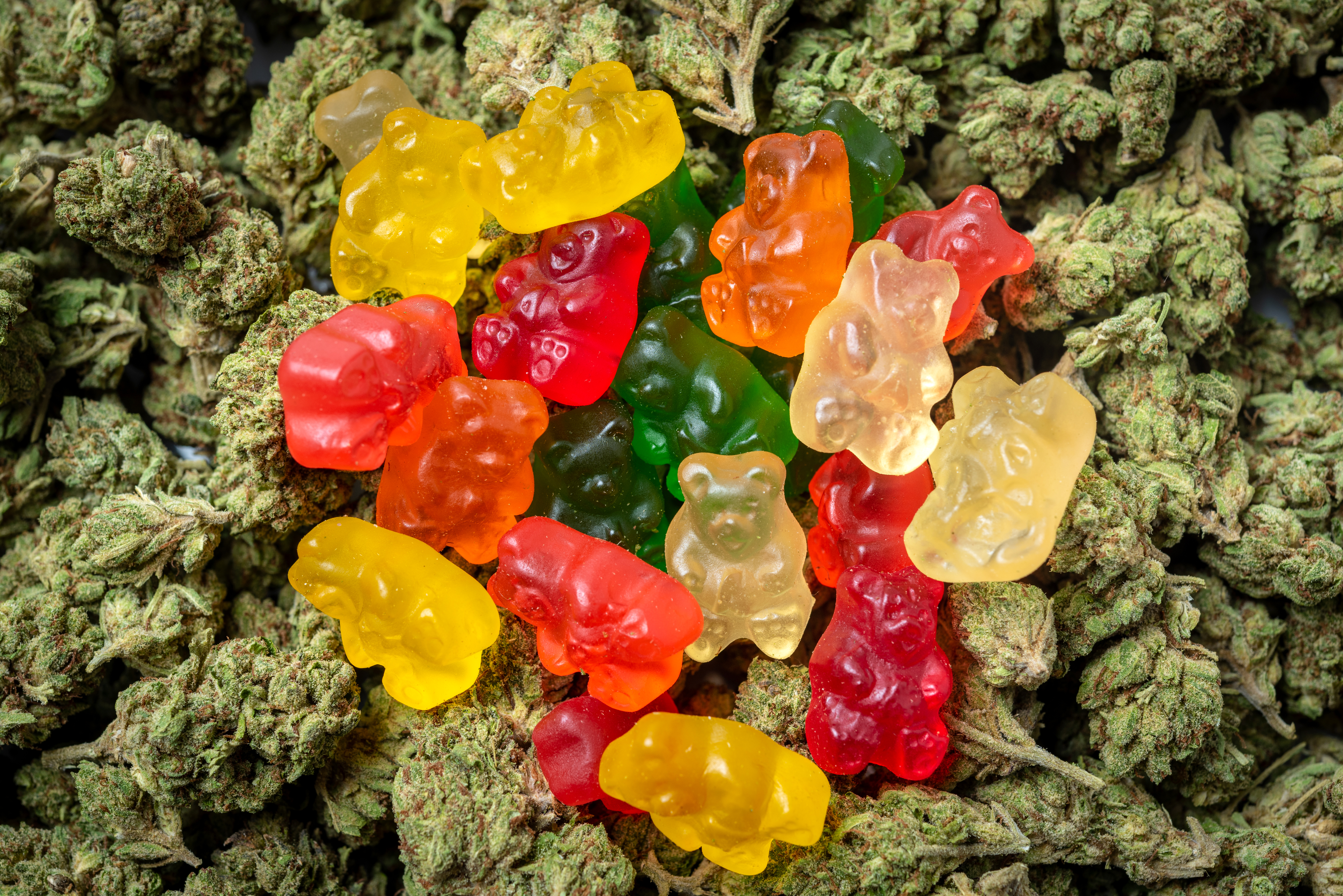 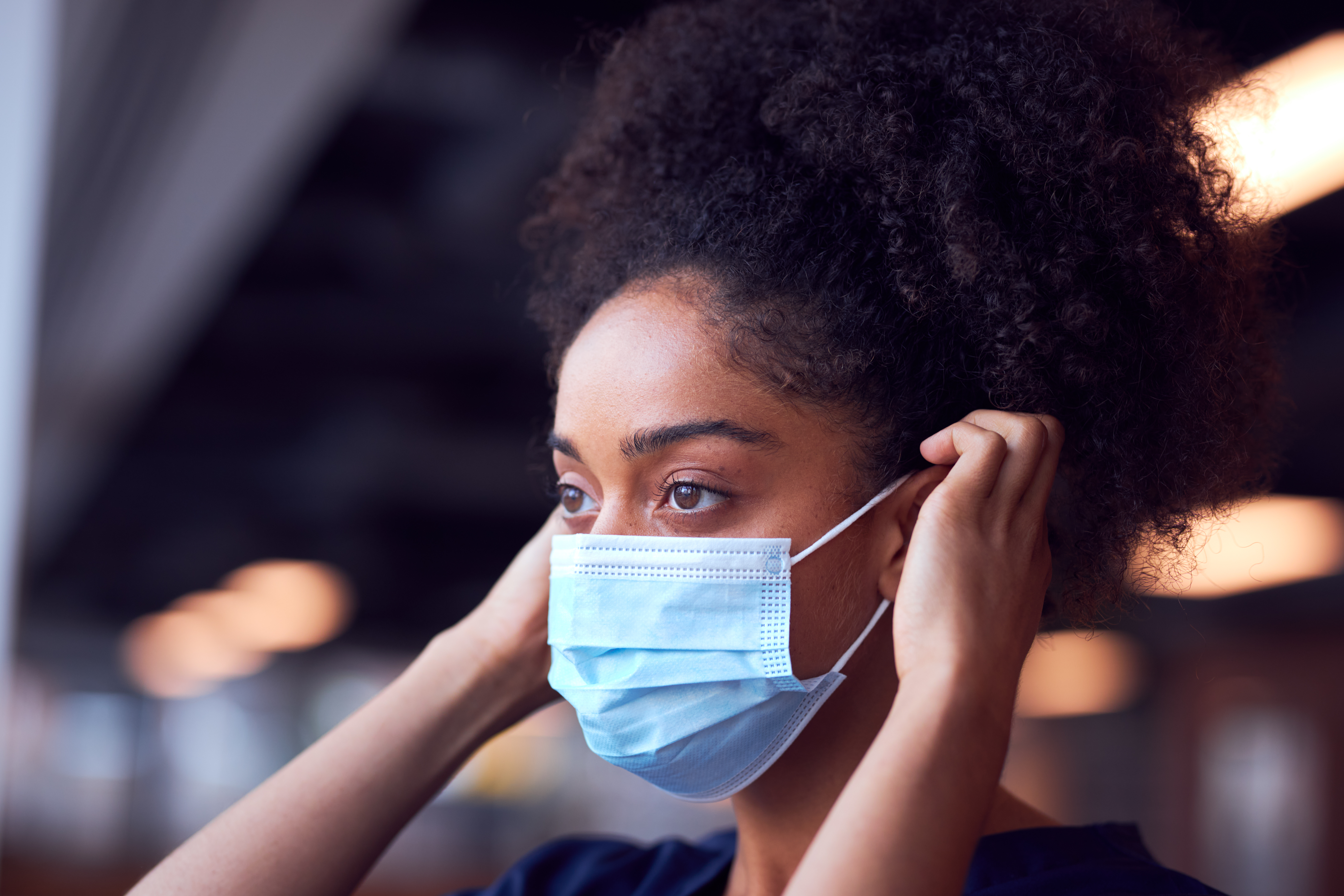 The compounds, cannabigerolic acid (CBGA) and cannabidiolic acid (CBDA), can reportedly bind to the spike protein of SARS-CoV-2, the virus that causes Covid-19.

By binding to the spike protein, the compounds can reportedly prevent the virus from entering cells and causing infection – and, as a result, offer new potential avenues to help prevent and treat the disease.

In an interview with The Sun, Dr. Breemen voiced excitement over the findings of his study, claiming that the two compounds proved "equally effective" against the alpha strain of Covid as they did against the beta strain.

"We were particularly pleased to see that these compounds could be effective against some of the early variants," Breeman said.

"We haven't yet tested it against Omicron or the Delta variant but we hope to do so very soon."

As Van Breemen explains, CBDA and CBGA are non-psychoactive compounds that become "unstable when they're heated."

This means they likely cannot be consumed via the traditional methods of taking cannabis as a drug, such as vaping or smoking, and would have to be harvested separately to make a specific medicine.

Van Breemen says any such medicine would likely have to be taken orally, for instance in the form of gummies or traditional pills and capsules.

While the research is still in its early stages, Van Breemen predicts that should all go ahead as planned, cannabis-derived Covid medicines could become a reality in just a matter of months. 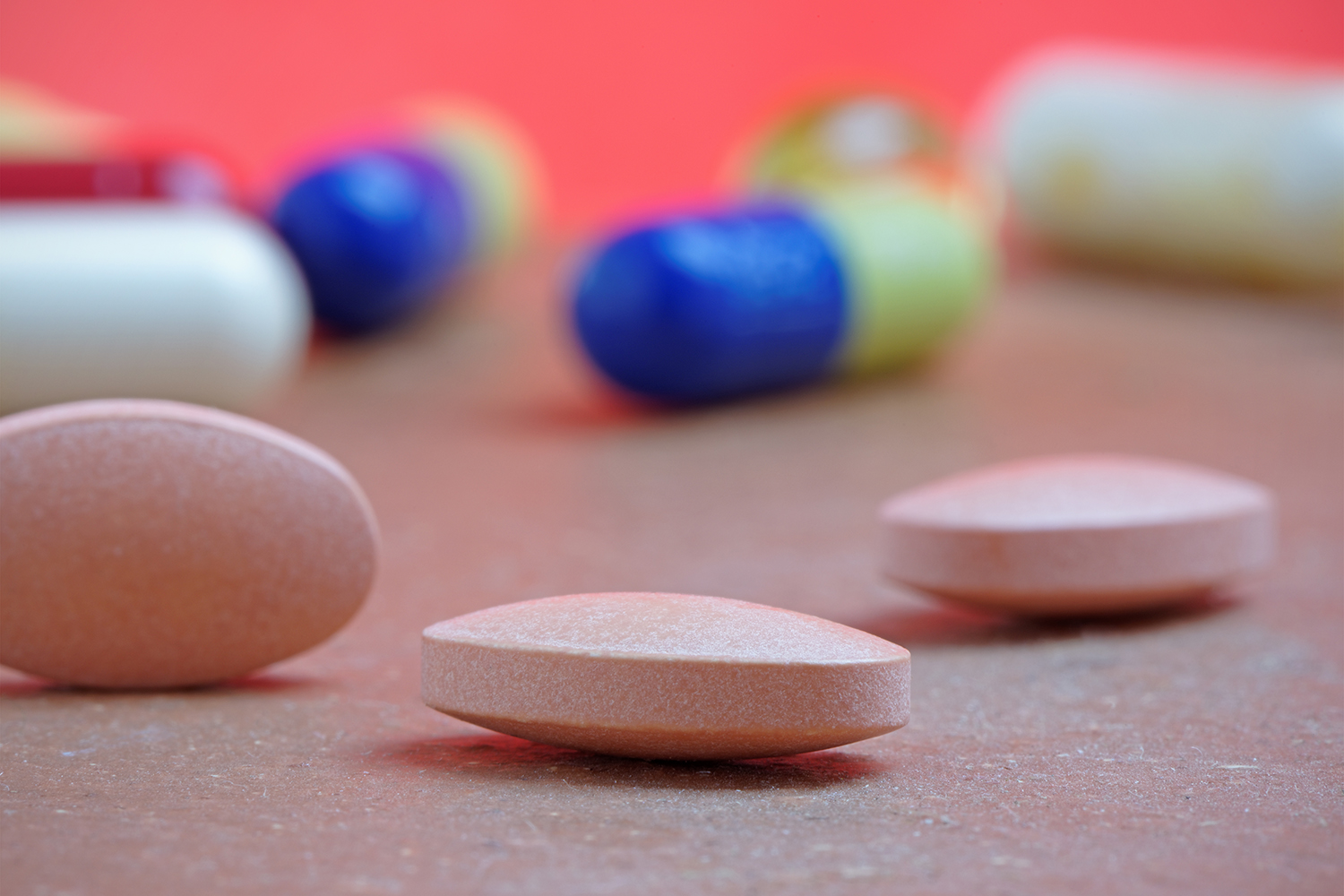 Anger over plan for huge change to free NHS prescriptions

"Because we know already that there's a good safety margin with these molecules — They're being used and have been used for quite a long time — And we know they're quite safe and not particularly problematic, so we might be able to advance quickly to clinical trials.

"From there, we would have to then establish the optimum dosages and dosage forms and then test the efficacy against the COVID infection.

"I think that should be carried out within the year."

Such medicines would be the "perfect intervention" to stop people from having to isolate after being exposed to Covid-19, Van Breemen added.

"Currently, if you're at a meeting with a colleague who tests positive for COVID and you’ve been exposed, what do you do? Today we’re advised to go home and isolate and find out later if we get sick or not.

Van Breemen said the next stage in his research hinges on significant funding to move toward clinical trials to determine if the compounds work preventively in humans.

"So we're looking forward to partnering with some clinicians and carrying out some studies later this year."

In the study, which was published in the Journal of Natural Products, Van Breemen warned that cannabis extract alone is not enough to prevent an unvaccinated person from contracting the virus.

The researchers suggested that the compounds would only work if they were combined with vaccine doses.

Van Breeman also warned that resistant variants of Covid could still emerge, but added he hopes combining CBDA and CBGA treatments with vaccines might make it more difficult for new strains to cause infections.

The study also still needs to be peer-reviewed. However, Van Breemen's endorsement of cannabis as a promising Covid prevention tool was music to the ears of Sister Kate, a self-ordained "weed nun", who for years has been preaching the healing powers of marijuana and CBD.

Her California-based sect, The Sisters of the Valley, grows and harvests their own cannabis plants to create holistic medicinal products, such as cannabidiol (CBD) salves, tinctures, balms, and soaps which they sell online.

They use a strain of marijuana that eliminates the psychoactive compound of THC, but still contains CBD, which has been touted to help treat everything from epilepsy to cancer and addiction.

In a statement to The Sun, Sister Kate said: "We are, naturally, pleased that science is catching up with ancient wisdom.

"It's wonderful progress to have the scientific community say 'we're already determined that there are compounds in hemp that can prevent infection', so now, we can just get on to studying dosage.

"That's progress," she added. "Seems like Covid has helped end the debate."

THE SISTERS OF THE VALLEY

Sister Kate, real name Christine Meeusen, started the business with only 12 plants but has since grown the organization into an international outfit that was, until the pandemic, turning profits of more than $1.1million.

Despite the group's moniker, Sister Kate told The Sun in a previous interview that the Sisters of the Valley are in no way affiliated with the Catholic Church.

"We do things that are spiritual but none of us are associated with any religion specifically," she explained. "Religions sell words but we want to do much more than that."

Sister Kate added that the Sisters of the Valley are striving to revive spiritual practices that "put Mother Earth at the center of everything."

"So we created something that is nonreligious, but it's spiritual – and it's very eco-feminist in nature." 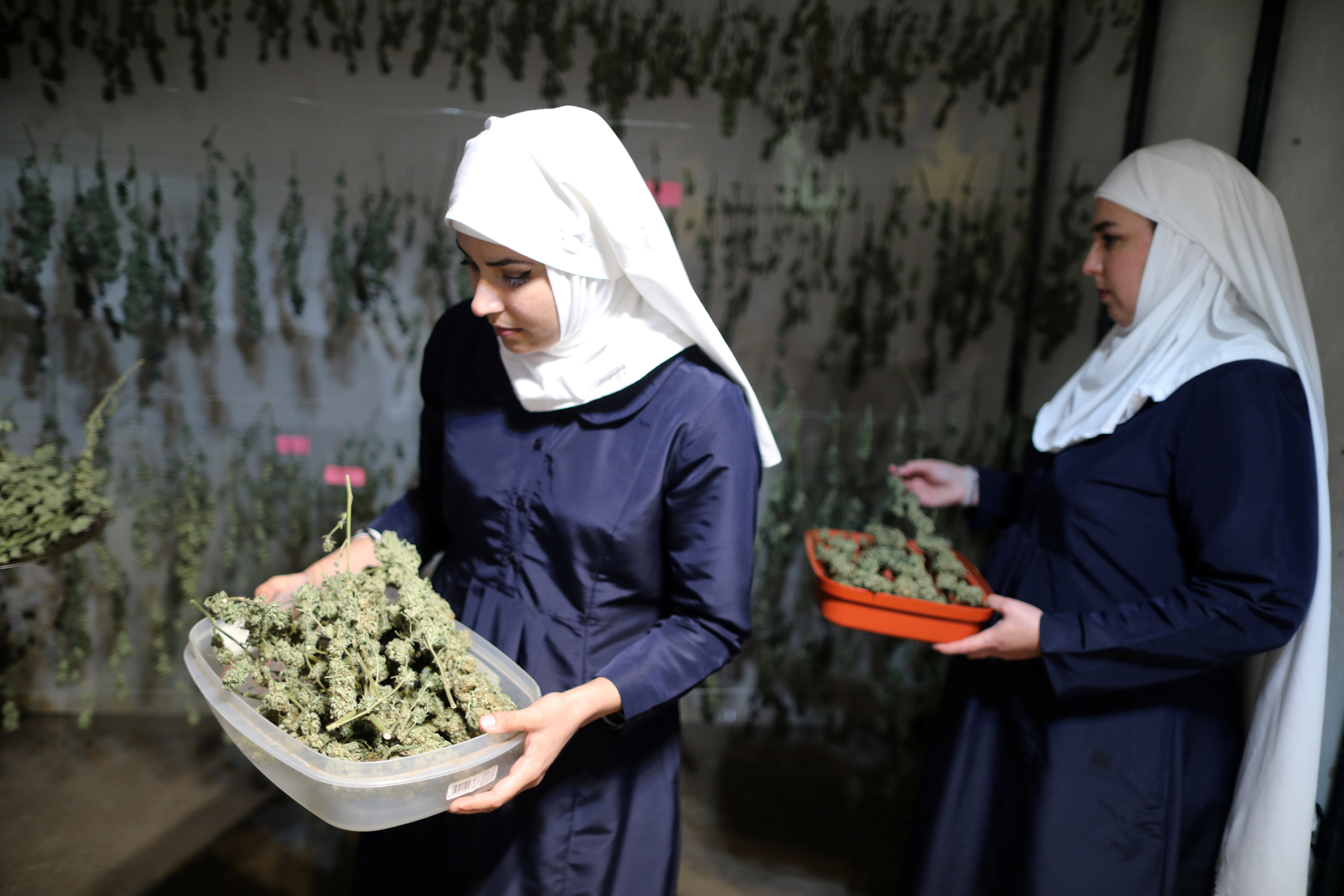 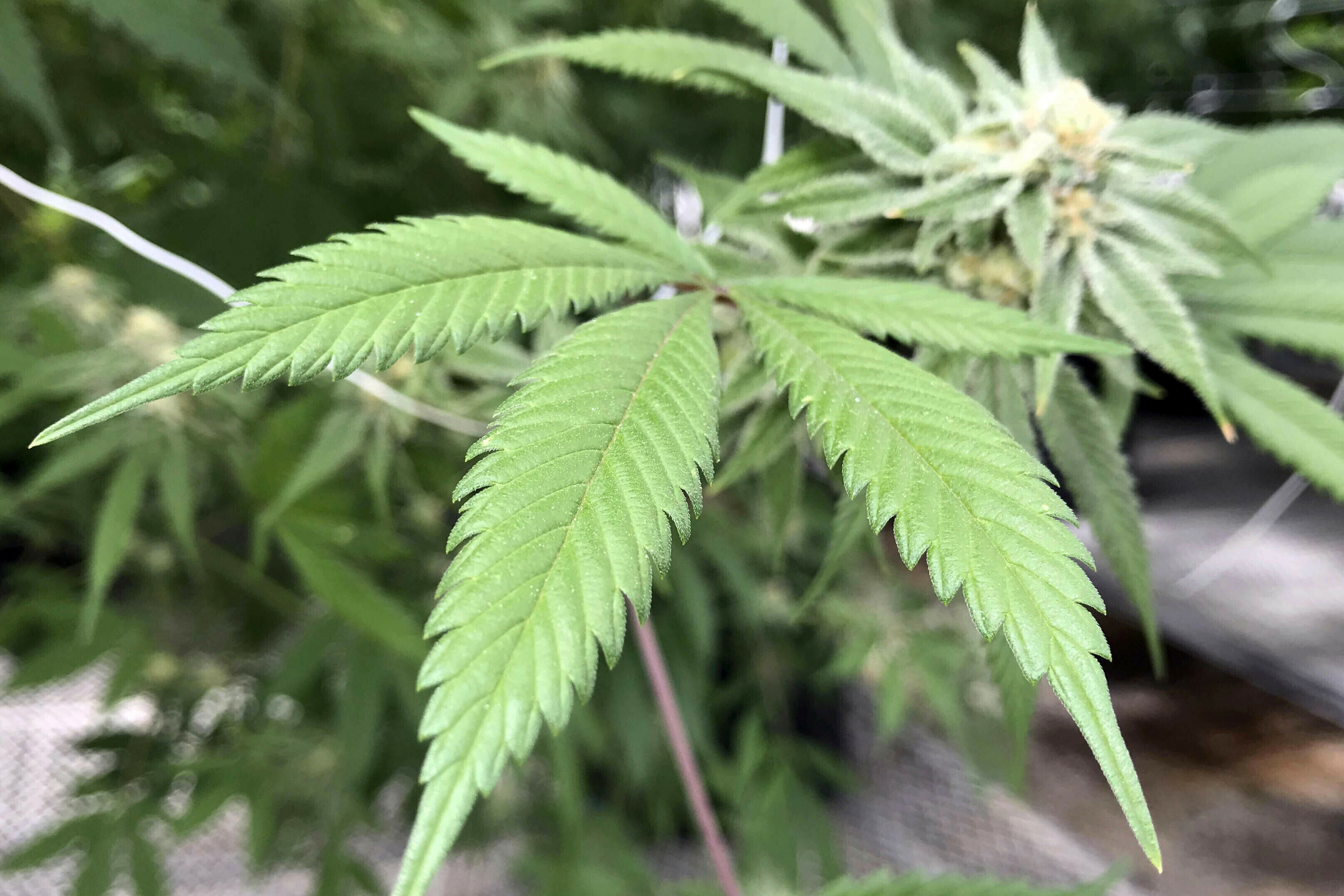