TEAM GB is sending a huge squad to Tokyo – the largest ever.

But will the 376 strong team be able to deliver with medals? 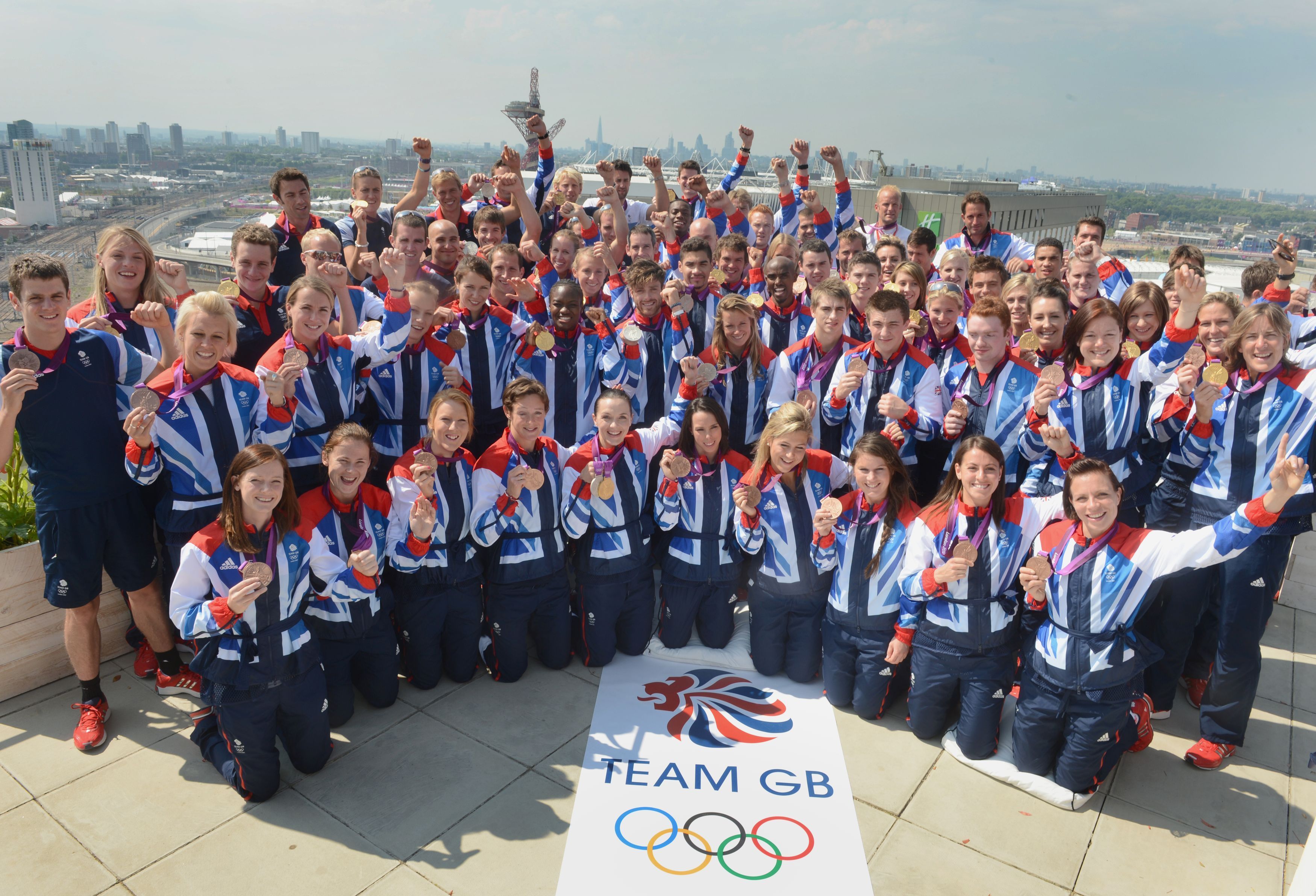 How many Olympic golds did Team GB win at London 2012?

As hosts, Britain was looking to win big at the London 2012 Olympics.

After the success of Beijing, where the team finished fourth behind China, US and Russia, athletes were expected to deliver medals on home turf.

UK Sport put the pressure of a target of 65 medals on the competitors – 18 more than Beijing.

The Games started on July 27, 2021, but it wasn't until August 1 that Team GB won their first gold with Heather Stanning and Helen Glover in the coxless pairs rowing.

The haul was boosted with success in the Olympic Stadium on Super Saturday, August 4, as not one, not two, but THREE golds went to British athletes.

Jessica Ennis triumphed in the heptathlon, Greg Rutherford jumped to gold in the long jump and Mo Farah finished off the triumphant day with victory in the 10,000 metres.

Just as Team GB looked like they were going to fall short of 65 medals, Farah achieved the double with success in the 5,000 leaving Britain third in the medal table after the US and China. 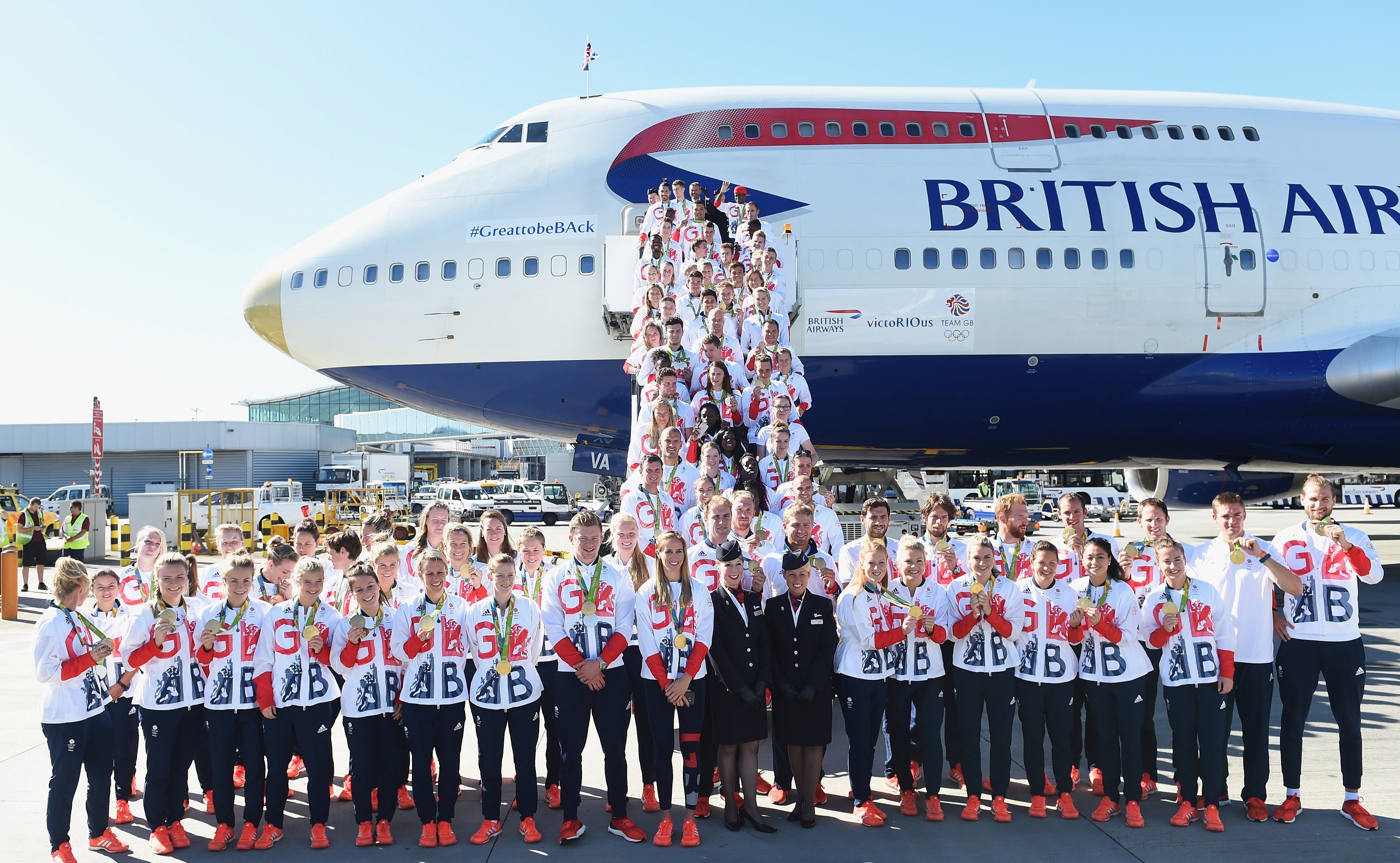 How many Olympic golds did Team GB win at Rio 2016?

Buoyed by the success of London 2012, Team GB went to Brazil with a lot of pressure on their backs to succeed once more.

Britain took a team of 366 sporting stars hoping to beat the 65 medals won on home soil.

And they did just that claiming second spot in the medal table, leaping over China.

This was due to the team scooping 27 gold medals, one more than third placed China, but two less than achieved in 2012.

Swimmer Adam Peaty led the way with gold in the pool on the third day, winning the 100 metres breaststroke in a world record time.

But it was cycling once more where Team GB cleaned up with six golds.

Jason Kenny and his soon-to-be-wife Laura Trott won a total of five golds between them.

What is the gold medal target for Team GB at the Tokyo Olympics?

Due to the coronavirus pandemic's interruption to sporting activities in 2020 Sport UK has set a broad medal target for Team GB.

The organisation has targeted 45-70 medals in Tokyo.

However Team GB will be hoping to match the 27 golds won in Rio.

UK Sport chief executive Sally Mundy said: "Tokyo will be an extraordinary Games, and for us measuring success has evolved since Rio.

"Medals, of course, are a big part of that. But if we are to deliver on our new mission to create the greatest decade of extraordinary sporting moments… we know we've got to broaden our horizons.

"And that's why we are so excited not just about the medal potential of the team, but also the opportunity presented by the Games to showcase once again why Olympic and Paralympic sport means so much to the British public."

Gracenote predicts 52 medals in total but only 14 golds.

Tags: Did, golds, how, many, Olympic, tea
You may also like
Celebrities News