This week’s episode of Us Weekly’s “Hot Hollywood” podcast, the hosts reveal the winner of Red Robin’s “Spiciest Story of the Week” —and the title goes to Jennifer Lopez and Ben Affleck, who went Instagram official while packing on the PDA on a yacht in the French Riviera and sharing a steamy kiss on the singer’s Instagram. All the spicy events took place during Lopez’s 52nd birthday trip. The “On The Floor” singer, 52,  and Affleck, 48, couldn’t keep their hands off of each other on Saturday, July 24, while celebrating Lopez’s big day at L’Opera in St Tropez, France.

The second-time-around couple took their public love one step further on Sunday, July 25, when more steamy yacht photos reminded fans of an iconic moment the twosome had years ago, smooching on a yacht during the 2002 video for Lopez’s “Jenny From the Block.” 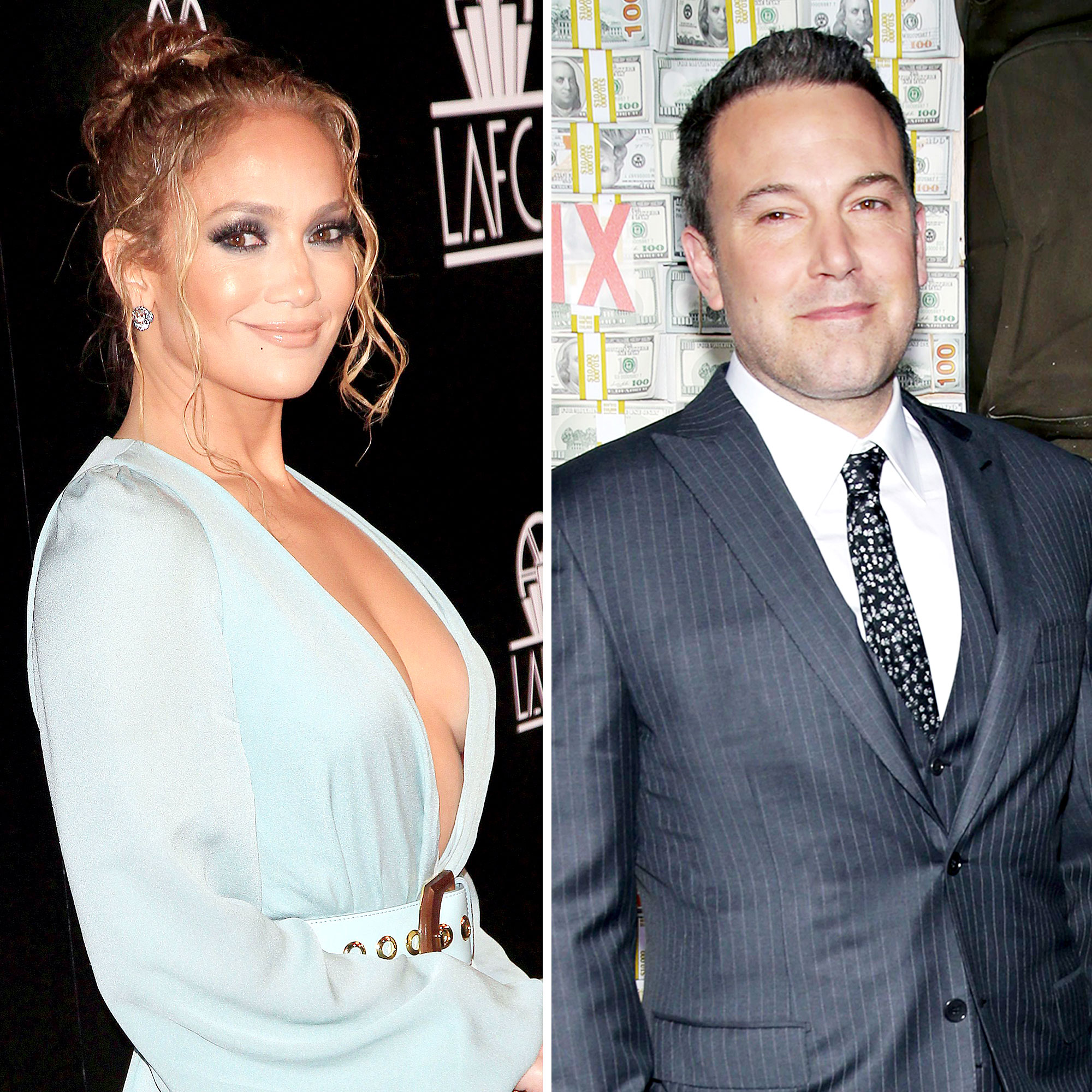 The couple weren’t the only ones floating around the French Riviera on a yacht that weekend, as Lopez’s ex-fiancé Alex Rodriguez was also close by. A source close to the former duo shared some insight, telling Us, “Jen and Alex had planned to go to the French Riviera for J. Lo’s birthday this year and neither of them changed their plans. Alex didn’t know Jen would still be going, but he wasn’t phased when he found out her boat was nearby. He was distracted with his own guests.”

Us also investigates the quotes from Mila Kunis and Ashton Kutcher regarding bathing their kids. The No Strings Attached actress, 37, told “Armchair Expert” podcast host Dax Shepard on July 17 that she “didn’t shower much” growing up since she “didn’t have hot water” and has been parenting Wyatt, 6, and Dimitri, 4, the same way.

Kutcher, 43, supported the statement saying, “Now, here’s the thing: If you can see the dirt on them, clean them. Otherwise, there’s no point.”

For this and much more, listen now!

Tags: Hollywood, Hot, podcast
You may also like
Celebrities News