The drama is just getting started! Katie Thurston was forced to lay down the law during the Monday, June 14, episode of The Bachelorette, and cohosts Tayshia Adams and Kaitlyn Bristowe are weighing in on the drama on Us Weekly’s Here for the Right Reasons.

Bachelor Nation Villains: Where Are They Now?

“[You have to] hit it head-on,” Tayshia, 30, told Us about the tension between the contestants, who accused each other of being there for the wrong reasons on Monday’s episode. “If you don’t feel like, you know, guys are putting their best foot forward and then the behind-the-scenes things are being said, hit it head-on and deal with it right at the beginning. Because you don’t want [it to be] four weeks in when all these other guys had gone home and you’re still dealing with this issue. Do it as soon as you can and get the guys that are really there for the right reasons to be there.” 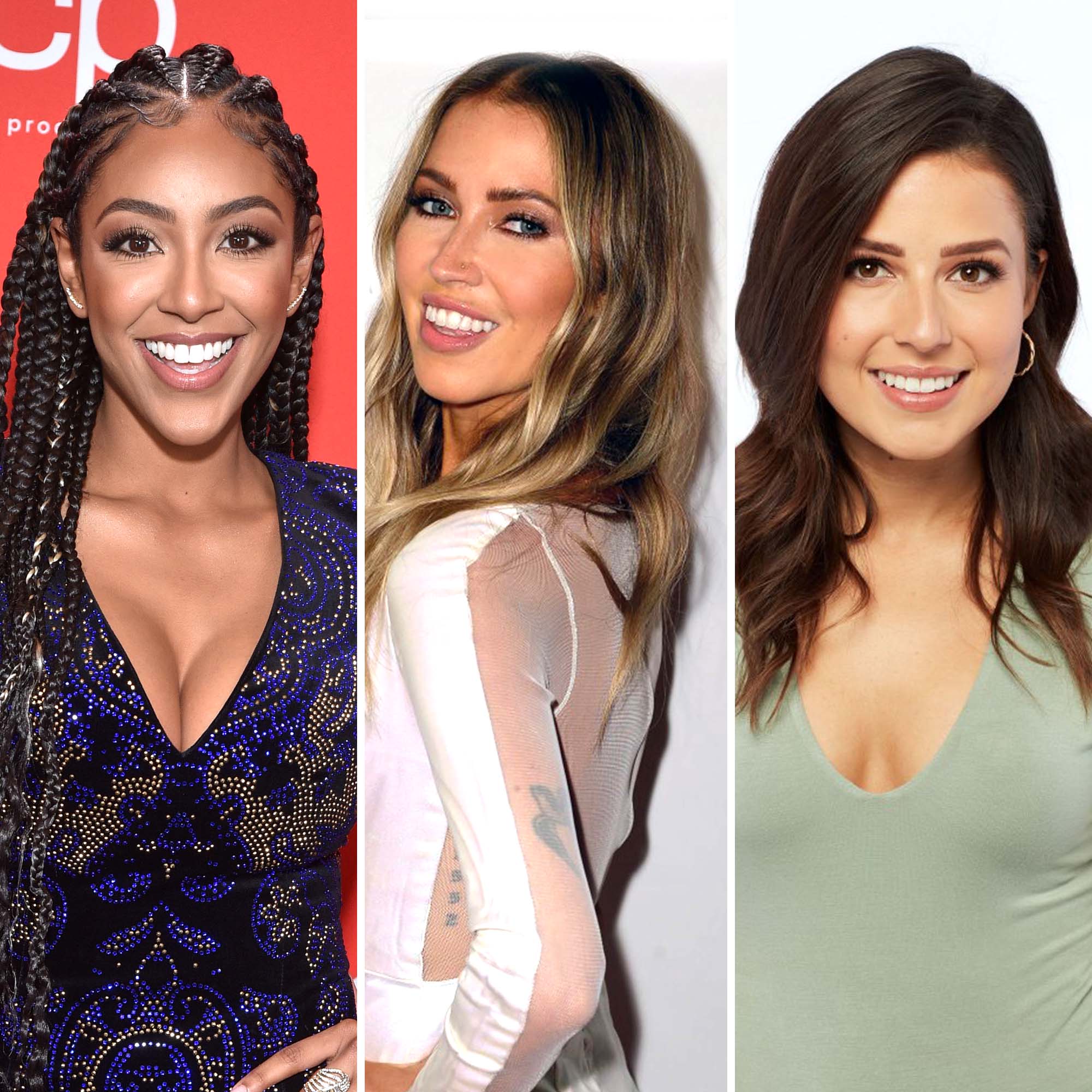 Both Kaitlyn, the season 11 lead, and Tayshia, the season 16 Bachelorette, know it can be difficult to navigate what the group is saying about someone if you have a connection with the contestant in question.

“I think that’s what we’ve seen through so many years is it’s always a he-said, she-said game of telephone,” the 35-year-old “Off the Vine” podcast host told Us. “And I think that’s what’s nice about Katie is that she did take that advice and she did address it. And it wasn’t like, ‘Well, let me have a conversation with this person.’ Like, go straight to the source and let’s figure this out. We’ve got love to find.”

Everything Cohosts Tayshia and Kaitlyn Have Said About Katie’s Journey

During Monday’s episode, Katie, 30, sent home Cody Menk after Aaron Clancy suggested he came on the show for fame. While the Washington native gave zipper sales manager, 28, a chance to defend himself, Katie wasn’t satisfied with his reaction to the claims and sent him packing before the group date ended.

Katie Teases ‘Bachelorette’ Ending: ‘Everything Happens for a Reason’

Katie took to Twitter during the broadcast and sent some shade at Cody, who brought a blow-up doll as part of his limo entrance during the June 7 premiere, tweeting, “Please take Sandy with you Victory hand #TheBachelorette #BachelorNation.” 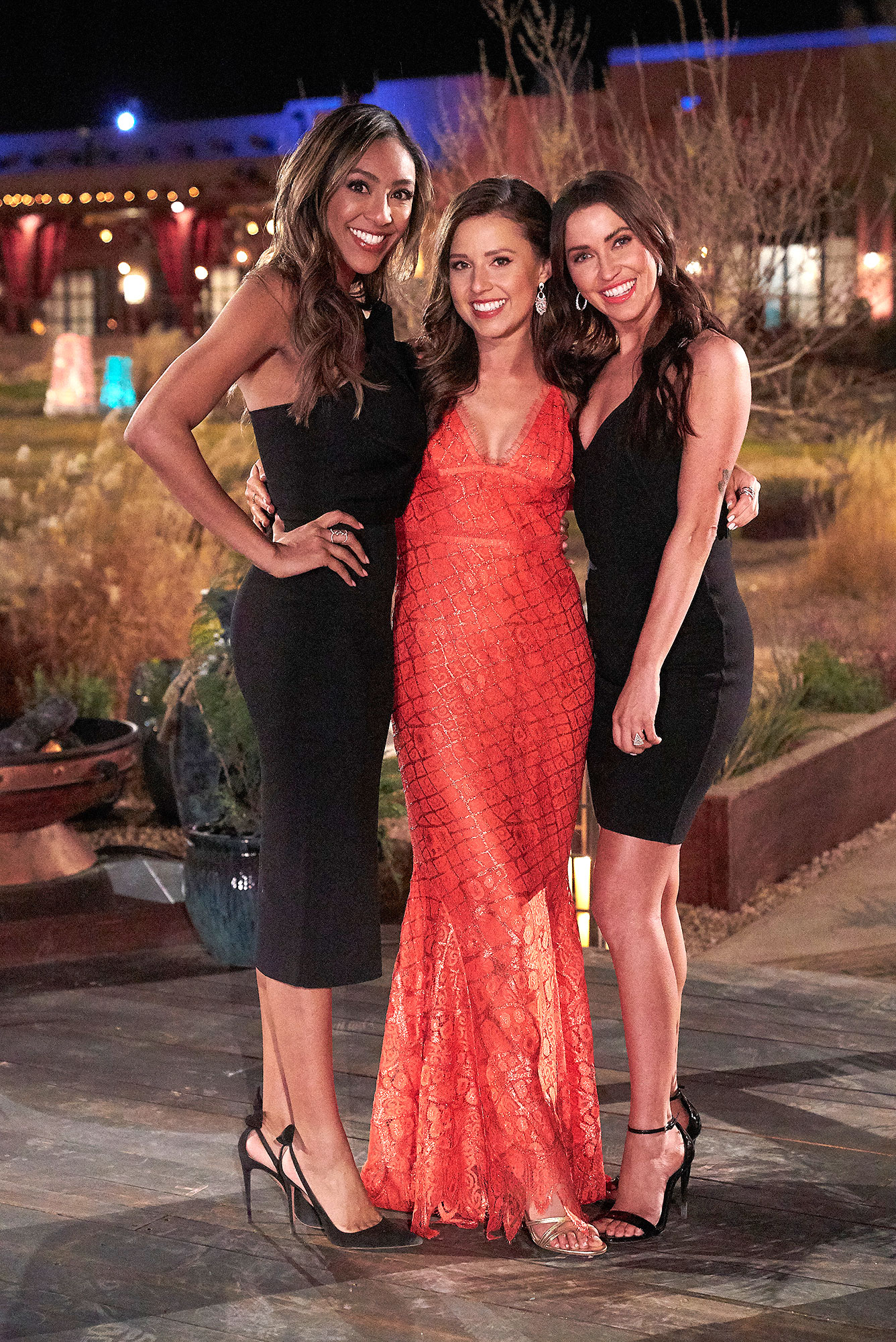 For more from Katie — and Us Weekly’s Sarah Hearon and Mandie DeCamp’s full recap and predictions — watch Here for the Right Reasons above!

Tags: for, Here, Reaso, right, the
You may also like
Celebrities News