CAPTAIN Ingar is grinning like the cat that got the cream.

“It is indescribable to be back taking passengers to sea on their holidays,” he beams. 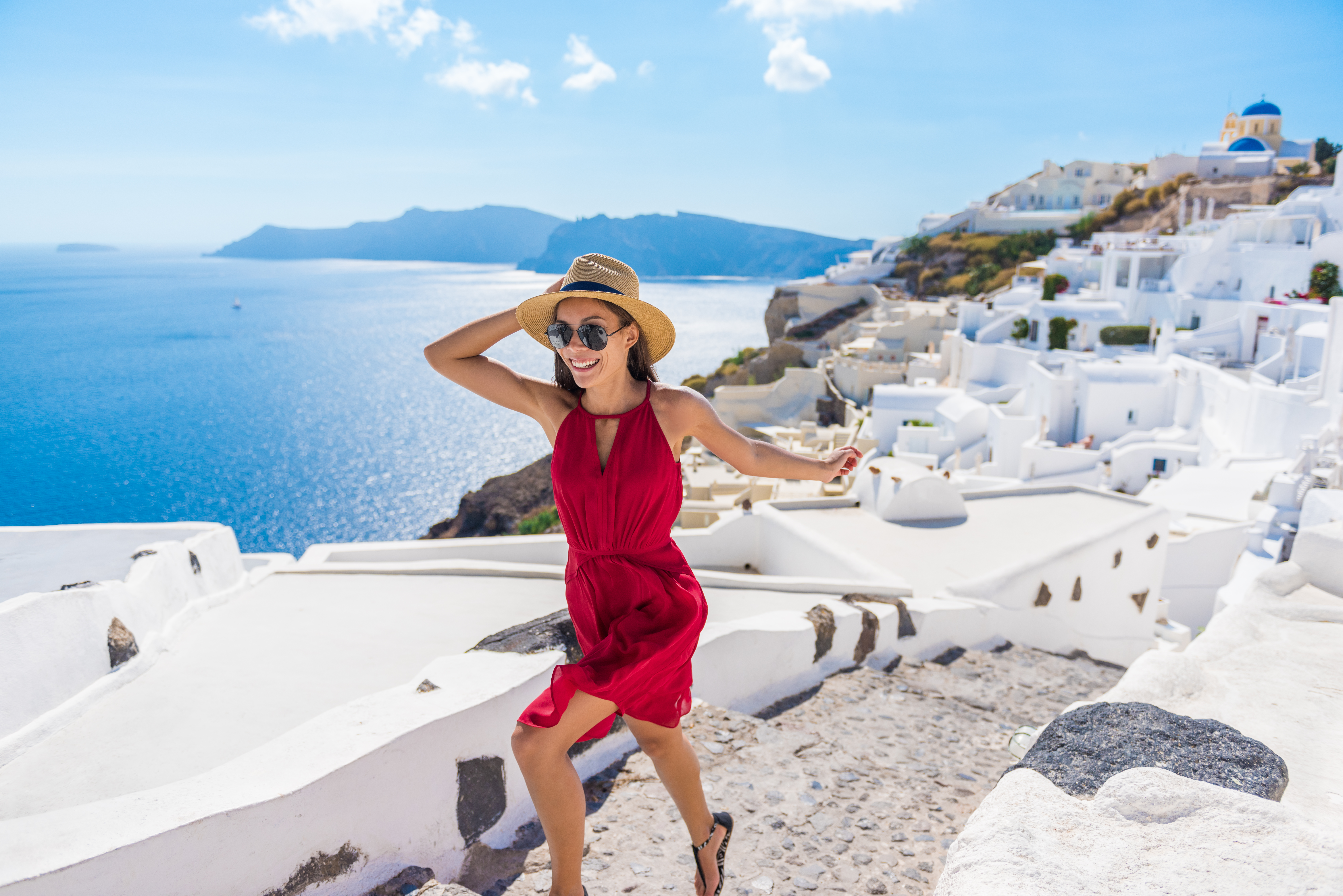 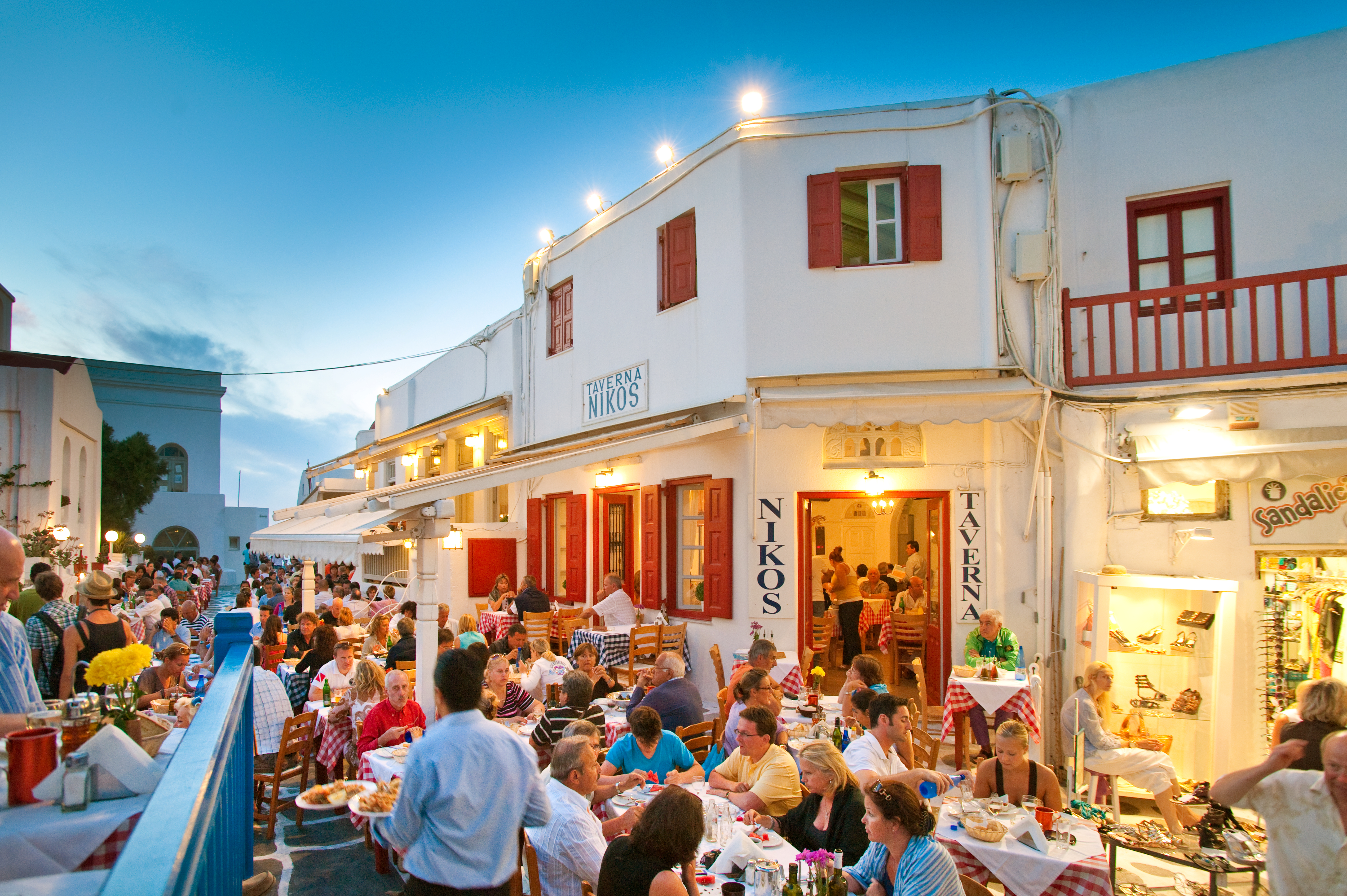 He’s at the helm of Norwegian Jade, the first Norwegian Cruise Line ship to sail after a 500-day Covid-triggered hiatus. And I’m lucky enough to be on board, making history on this one-week island-hopping cruise around Greece.

The ship can hold up to 2,500 people, but there are only 1,600 of us on board — mostly Americans but plenty of Brits seeking sun after our soggy summer — to allow for social distancing. Not that there is much of that going on.

In fact, life seems so normal here that if it were not for all the tests needed to get on the ship (and off again), the one-way arrows in stairwells and mandatory masks when moving around inside, you would never know Covid had existed.

We’re even allowed ashore alone, which is a real treat given you still have to take “bubble” excursions or stay on your ship if cruising in the UK.

With so many fab islands in Greece, NCL has junked the sea day that it usually schedules into a one-week cruise and instead we’re visiting a different place every day.

Crete, Rhodes, Mykonos, Santorini — I’m ticking them all off, along with Corfu, although it’s more like Cor-phew as the Greek thermometer nudges 40C.

We also call into Katakolon to visit Olympia, where the first games were held in 776BC. They were a bit different to the ones going on in Tokyo. Back then, only men could take part and they had to compete in the nude.

Norwegian Jade is not new, but she had an extensive facelift a few years ago that modernised cabins and suites, and added more places to eat and drink to an already impressive tally of bars and restaurants.

Gigantic steaks, pizza and pasta, French fine-dining and a boisterous Teppanyaki, where chefs juggle with knives.

I’m munching my way through them all, but making sure to leave room for the churrascaria, a Brazilian meat-fest where “gauchos” (waiters) bring hunks of beef, lamb and pork to the table on giant skewers and keep slicing chunks off until you ask them to stop.

They all cost extra, but for just £99 a week, you can eat for free in two of them and have unlimited free booze and soft drinks for the entire cruise.

If you don’t want to splash out, you can still dine in style — and for free — in the Grand Pacific or Alizar Restaurants. Go Asian in Jasmine or fuel up on burgers, wings and sarnies in O’Sheehan’s.

The buffet is also free and open most of the day, but these days the food is served. It’s another Covid-wrought change and more civilised than the help-yourself style.

We sail to Crete, where I learn about the fearsome half-man, half-bull Minotaur that King Minos kept in a labyrinth beneath the Palace of Knossos, a short drive from our dock in Heraklion.

It’s a myth of course, but the palace — sadly rather badly restored — is real and believed to be the HQ of the ancient Minoan civilisation that one day just disappeared from history.

In Rhodes, I explore a maze of streets and squares leading to the spectacular gothic Palace of the Grand Master of the Knights of Rhodes.

They arrived on Rhodes from Jerusalem in the 1300s, built the stunning city that survives to this day but were booted out by the Turkish Ottomans in 1522.

It was a one-sided battle (100,000 Turks vs 7,000 knights), but the knights put up such a good fight the Turks let them leave the island with honour rather than massacring the lot.

In Santorini, I join a tour to a cultural centre in the village of Megalochori and find myself in an old winery shaking handbells while others bang drums. Our host, Yannis, disappears into a trance-like state as he plays music on reed flutes.

“You couldn’t be a doctor in ancient Greece unless you were a musician,” he tells us over the cacophony of banging and shaking. 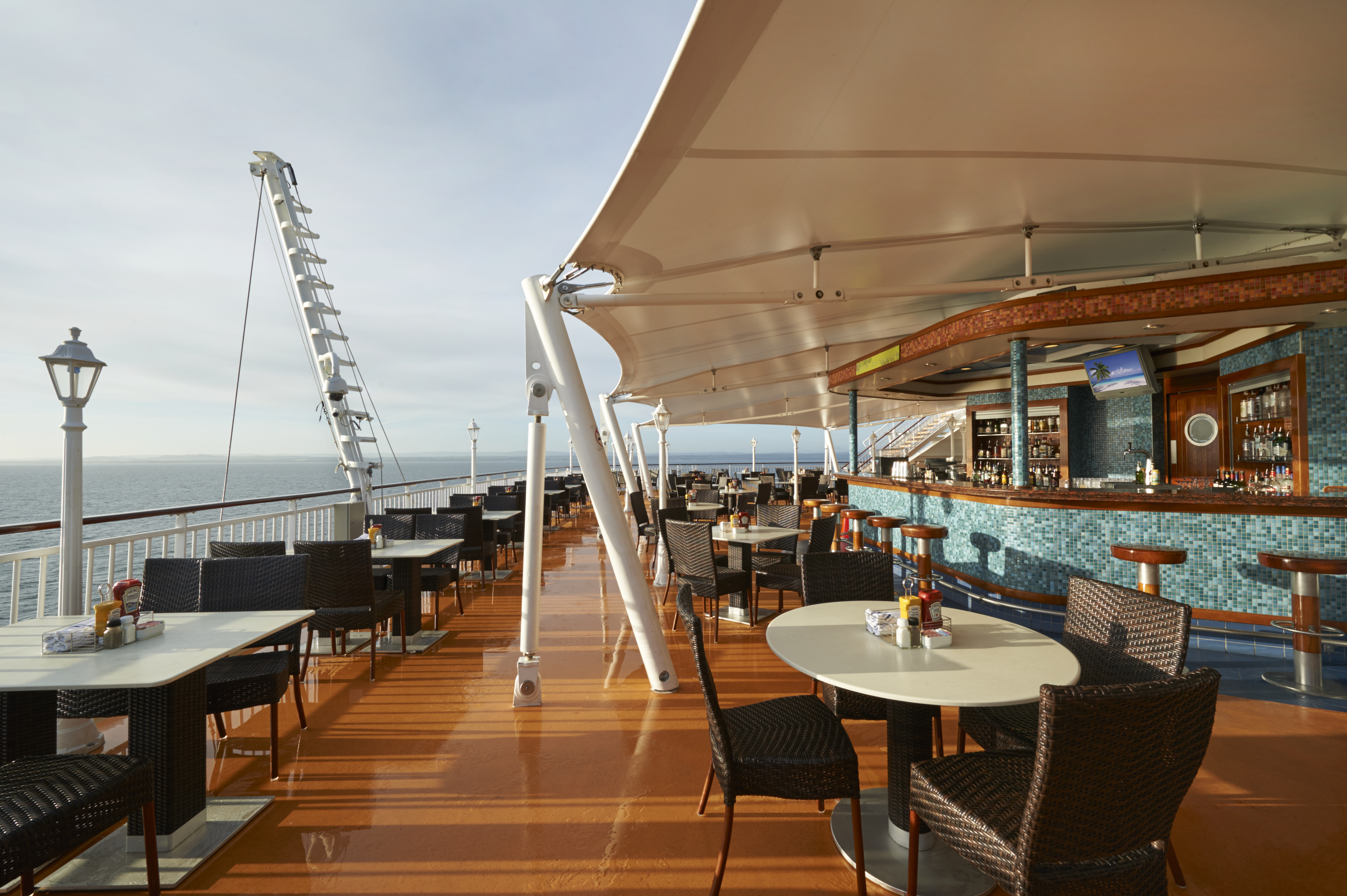 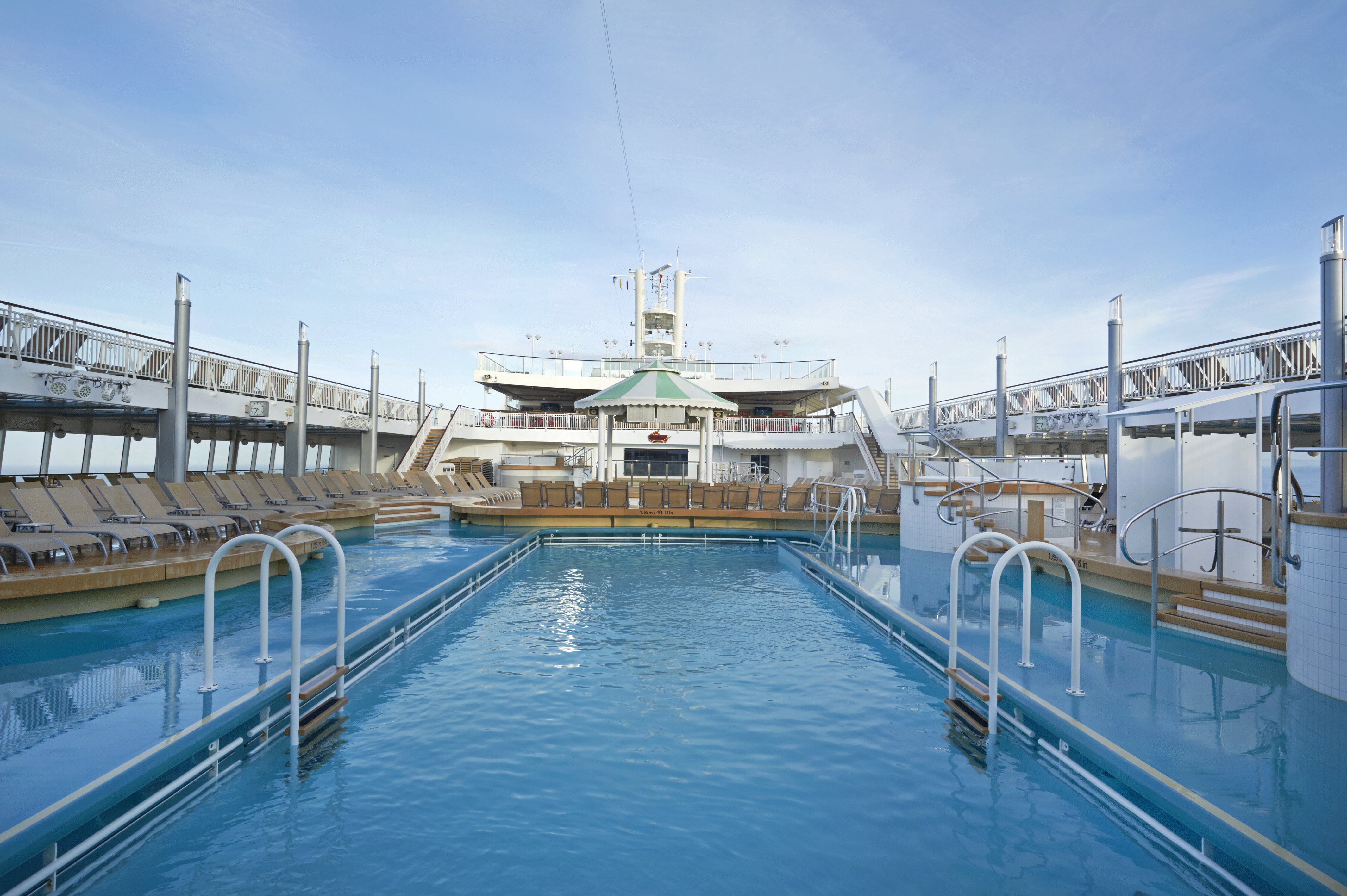 COVID: Greece in on the amber list. Fully-vaccinated visitors from the UK must provide proof of vaccination upon entry via the NHS Covid Pass app or with a letter. Non-vaccinated or single-jabbed visitors must present either a negative PCR test, taken within 72 hours of arrival, or a negative lateral flow test, taken with 48 hours of arrival. Visitors must also complete a Passenger Locator Form (PLF) ahead of arrival.

GETTING THERE: Ryanair has flights from Stansted and Luton to Athens for £23pp. See ryanair.com.

STAYING THERE: A one-week Greek Isles cruise on Norwegian Jade round-trip from Piraeus, Athens, on May 22, 2022, is from £867pp. Add £99pp to take two picks of the following: Unlimited free drinks; dining in two speciality restaurants; unlimited Wi-Fi; $50 per cabin off the cost of one tour at each port. See ncl.com or call 0333 241 2319.

The tour ends in Fira, Santorini’s beautiful blue and white capital sitting high on a cliff overlooking a caldera that was created when a volcano blew the island apart 3,600 years ago.

There’s a cable car back to the harbour, but I prefer to walk down the zigzag path (588 steps, but at least it’s downhill) for some stunning views before we sail back to Piraeus.

It’s the end of a journey that has certainly made history . . . at least in my book.

Tags: Crete, head, off, Santorini, to
You may also like
Celebrities News