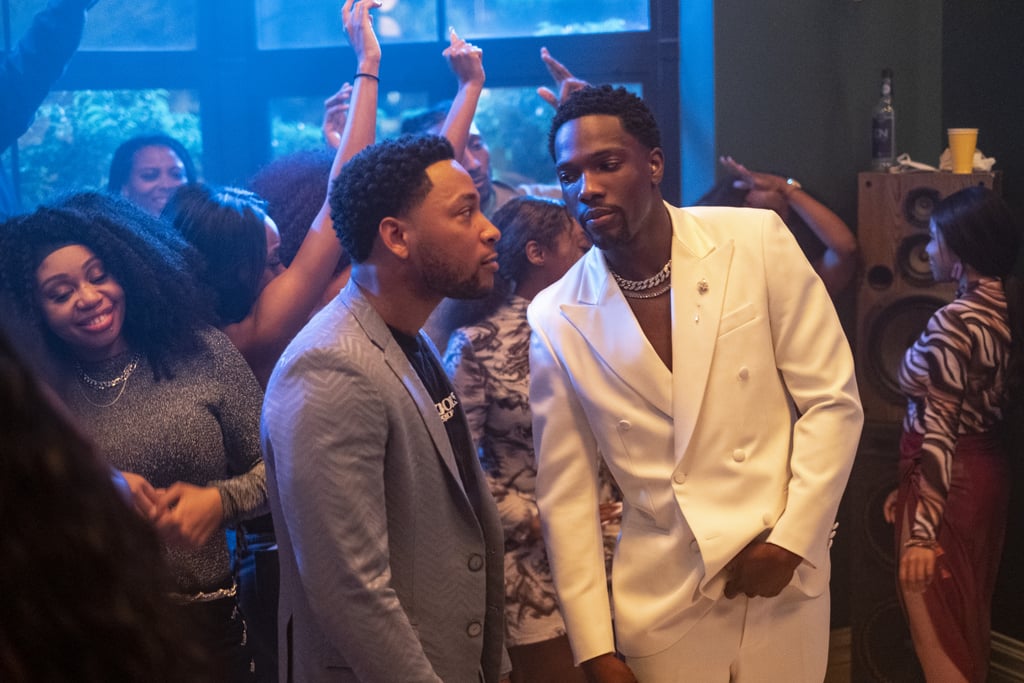 HBO Max has shared its first look at the LeBron James-produced remake of “House Party,” which is coming to the streamer this summer. In the new pictures, cast members Jacob Latimore, Tosin Cole, and Karen Obilom are spotted at the titular party. The movie is a remake of the original 1990 “House Party,” which starred Christopher “Kid” Reid and Christopher “Play” Martin as the two leads, alongside Martin Lawrence, Tisha Campbell, and A.J. Johnson. The cult classic was a critical success, making $26 million at the box office.

The new movie is taking on a huge risk by tying itself to such a beloved film. Stephen Glover and Jamal Olori serve as screenwriters, and Calmatic — who’s best known for directing the music video for “Old Town Road” by Lil Nas X featuring Billy Ray Cyrus — is the director. “House Party” is his feature debut, and he’s also directing the “White Men Can’t Jump” reboot starring Jack Harlow and Sinqua Walls.

According to Deadline, one reason the movie is happening is because James and his producing partner Maverick Carter are such huge fans of the original, which spun off its own successful sequels. It’s very possible this new “House Party” will turn into a franchise, too, and Deadline reported that the movie will have some major cameos.

Read on for everything we know about “House Party,” including the cast, plot, release date, and first-look photos.