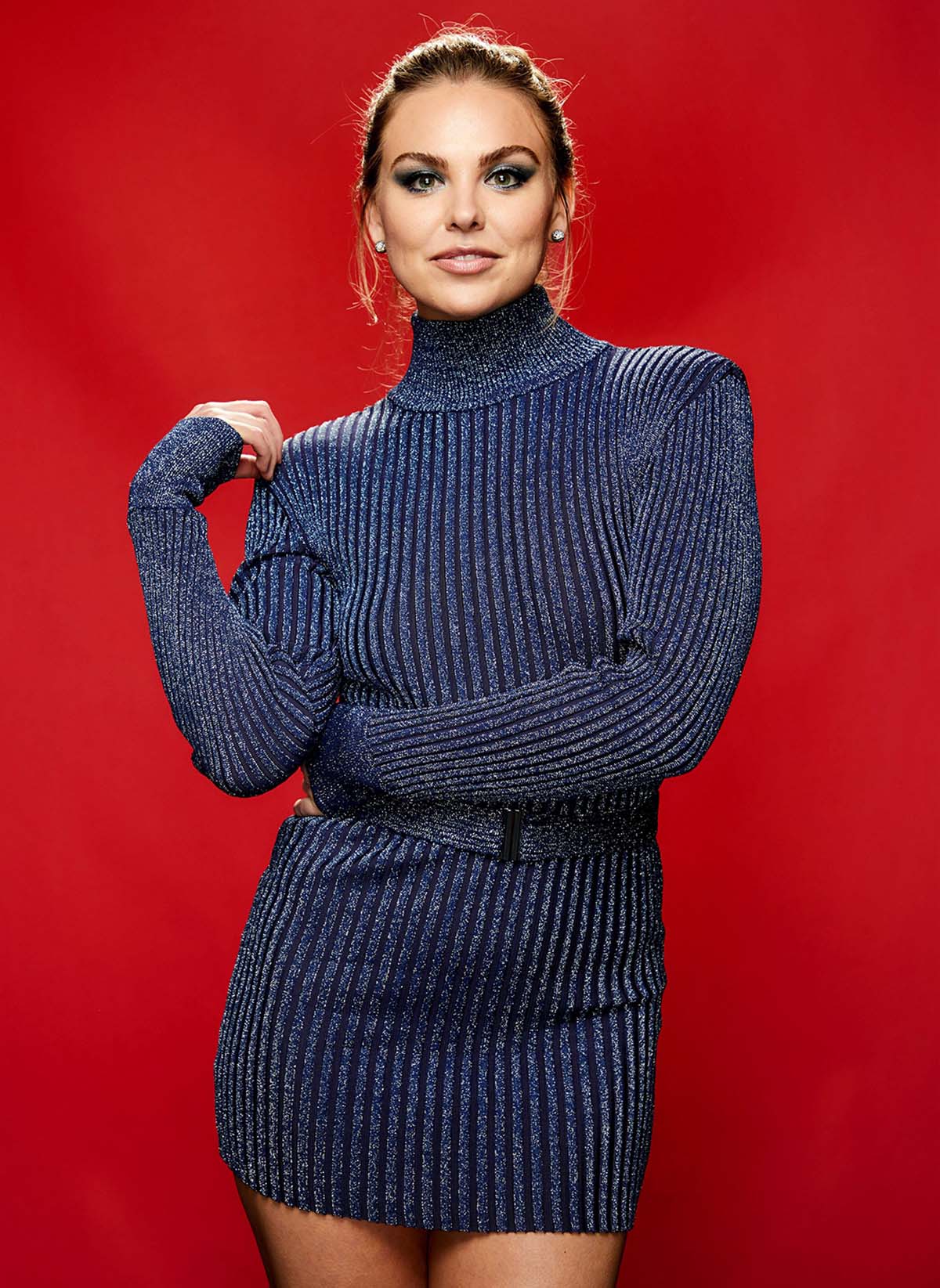 Learning to cope. Hannah Brown revealed that she turned to alcohol as a way to deal with her sudden fame and the anxiety that comes with being in the public eye.

Sobriety Surprises: Lena Dunham, Jason Biggs and Other Stars Who Revealed They Got Sober

“I’d never really been a drinker before and I was on TV, like, every Monday for an entire year and didn’t know how to handle how my life had so publicly been displayed,” the Alabama native 27, said during an appearance on The Tamron Hall Show on Friday, April 29. “[I] have always lived with a smile on my face and, you know, tried to pretend like everything was OK. But then when I was at home by myself, the only thing that was really giving me comfort was a glass of wine.”

Brown added that soon, it began to take “more than that” to deal with how she was feeling inside. “[I have] no excuses for mistakes that I’ve made but also, I was not in the best place of life,” the former Bachelorette explained. “And [I] didn’t know what resources I had to be able to get that help.”

The former pageant queen previously opened up about her struggles with alcohol in her memoir, God Bless This Mess, writing that on May 16, 2020, she “started drinking at 11 a.m. — and never really stopped. … I’d been drinking more. Sometimes a lot more. It was another way of avoiding the big problems, I guess.”

Brown told Entertainment Tonight in November 2021 that she started drinking in the wake of her split from season 15 winner Jed Wyatt, after it came out that he had a girlfriend when he came on The Bachelorette. When things didn’t work out with her runners-up, Tyler Cameron and Peter Weber, her drinking got worse.

“It was really interesting to see how it goes from one glass of wine, two glasses of wine, three glasses of wine, tequila,” she explained at the time. “I’ve definitely reassessed how alcohol is a part of my life… You just are not going to find what your heart needs in that. I think just a lot of people, we do that. We kind of fill a void. I was definitely finding myself in that cycle.”

The Dancing With the Stars season 28 champion continued: “I’m really glad that I’ve gotten the help that I needed. The therapy, the emotional support that I needed to kind of deal with my own stuff going on inside my heart, and mind, and just my mental health, so that [alcohol] is not something that I go to for any type of solace.”

Brown also credits her relationship with boyfriend Adam Woolard with helping her focus on her personal growth. “We are people that do not find wholeness through each other but through becoming whole people as individuals that can then amplify each other’s growth,” she told Tamron Hall on Friday. “And that is something that I don’t think that I’ve ever had is somebody that is equally encouraged and motivated by continuing to challenge and get better and move forward and grow in life as I am.”

If you or anyone you know is facing substance abuse issues, call the Substance Abuse and Mental Health Services Administration’s National Helpline at 1-800-662-4357 for free and confidential information 24/7.