“A Different World” star Glynn Turman — whose latest project is produced by Will Smith and Jay-Z — says the one great perk of being pals with the rapper is the super stogies.

“Jay-Z is fantastic. He’s a cool dude. We have some great times together and we smoke good cigars,” Turman told Page Six recently. “I mean I have good cigars — but he’s got the really good ones. That’s one of the benefits of being friends and Jay- Z, he’s got the best cigars.”

The 74-year-old actor, who stars in the ABC series “Women of the Movement,” said he’s proud of Smith and Jay-Z for bringing the story, which centers on the women behind the civil rights movement, to the screen.

“For a long time, one of the things I have always asked is ‘Why we don’t these movie stars get together and pool their money and tell stories that need to be told?’” Turman told us. “Other studios are not telling these stories. We can tell our own stories if they just come together… But Jay-Z and Will Smith did just that.” 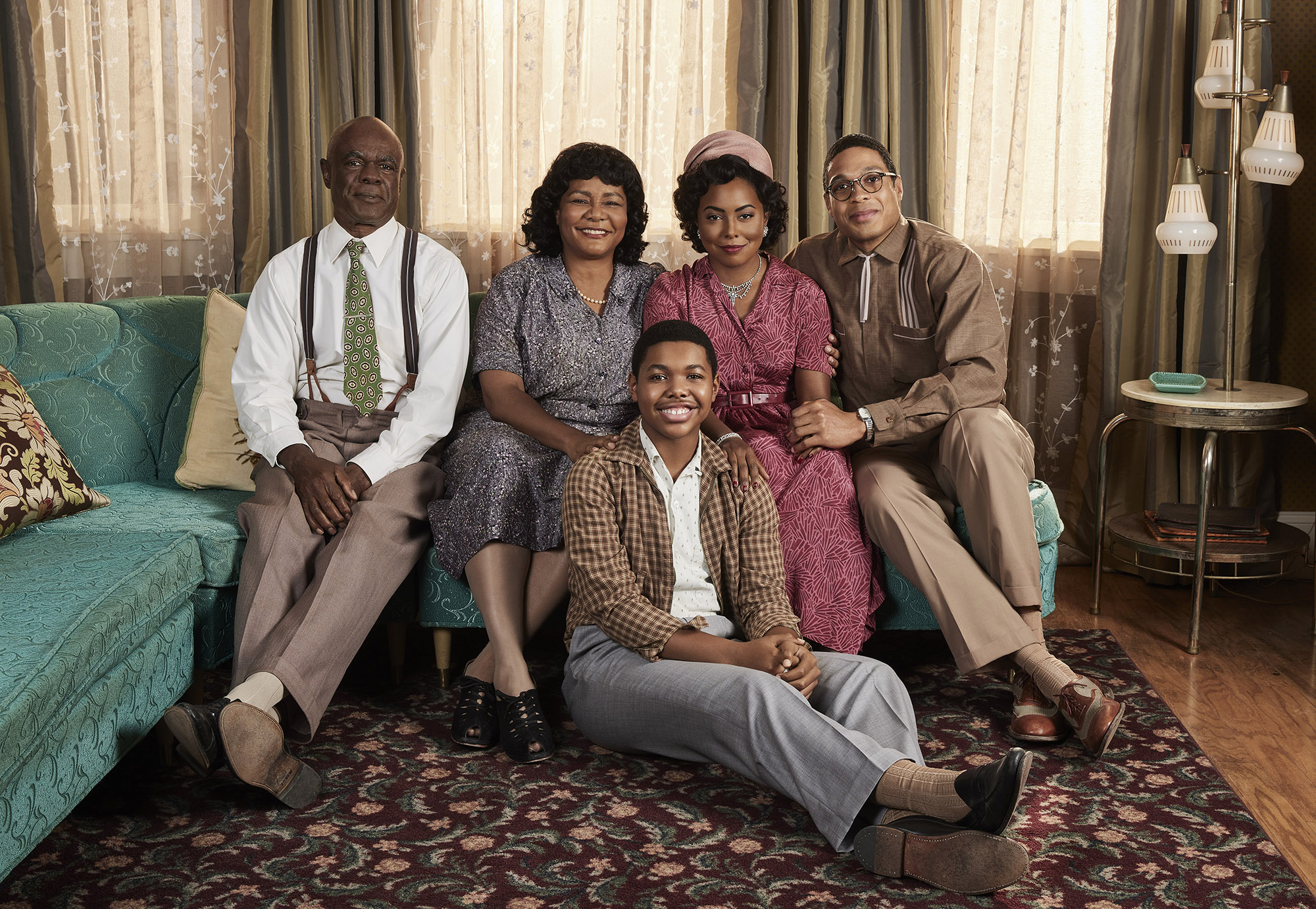 Turman’s career in Hollywood dates back to the 1975 classic, “Cooley High.” Off-screen, he was also married to music legend Aretha Franklin from 1978 to 1984.

“I did have to check one guy,” Turman recalled to us about once defending Franklin from an overzealous fan. “This guy grabbed her leg when she was singing at Carnegie Hall. I had to come out the wings and check his ass. It was during the ’70s, and she performed at Carnegie Hall.”

He didn’t elaborate on what he said to the man, but added, “I just checked him. I’m from Harlem, you know how we do.”

He told us the pair remained close after their divorce in the ’80s, calling the late singer an “amazing woman.”

“One of the things I think [of] was how gracious she was,” he said. “We both came with children into the relationship. She was so gracious to my children, even after our marriage ended. We remained friends because of the mutual respect we had for each other — and for each other‘s families.”

“Women of the Movement” premieres on Jan. 6.