The Juventus legend, who had retired from public life in recent years, passed away overnight. 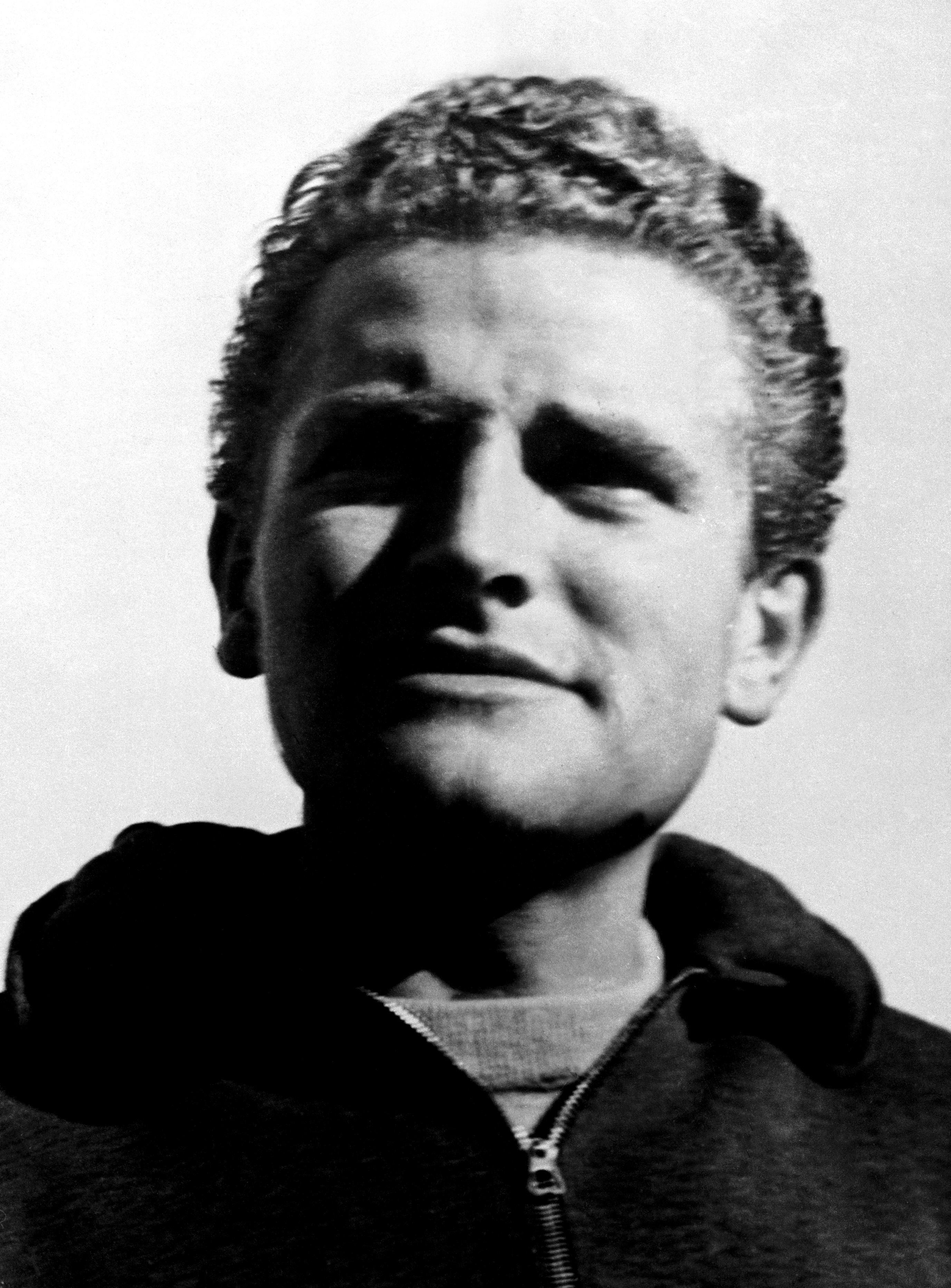 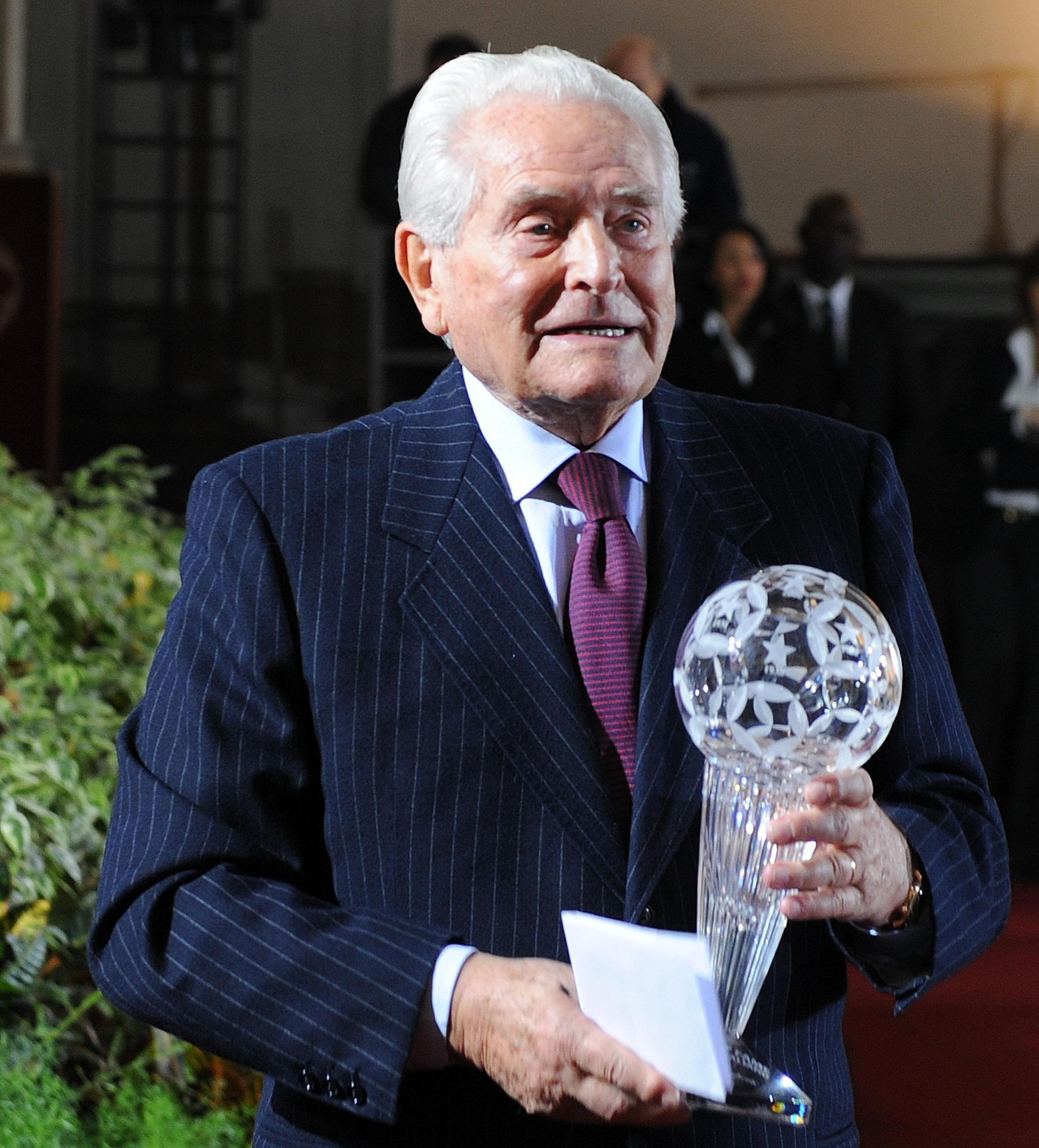 He later served the club in a variety of different roles, including as director and honorary president.

His funeral will take place in the coming days.

Boniperti joined Juve as a teenager in 1944, breaking into the first team two years later.

A diminutive forward at 5ft 9in, his role up top carved out legend status in Turin.

In his first full season with Juventus' first team he scored 27 goals, making him Serie A's top scorer as a 20-year-old.

He went on to score 179 goals for his club, having been born in nearby Barengo, around 50 miles north east of Turin.

This incredible tally made him Juve's all-time leading goalscorer, until Alessandro Del Piero beat his record more than 40 years later. 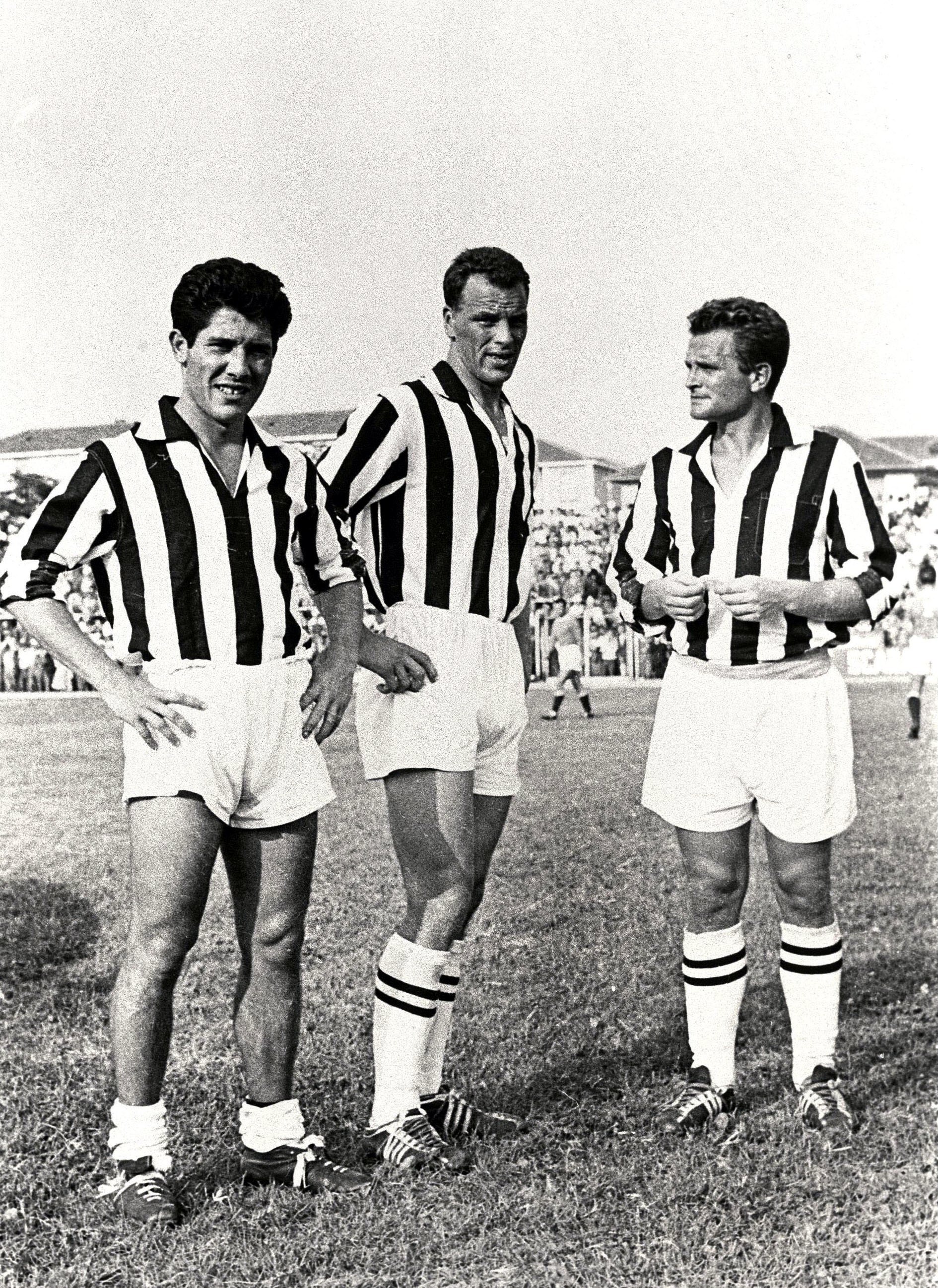 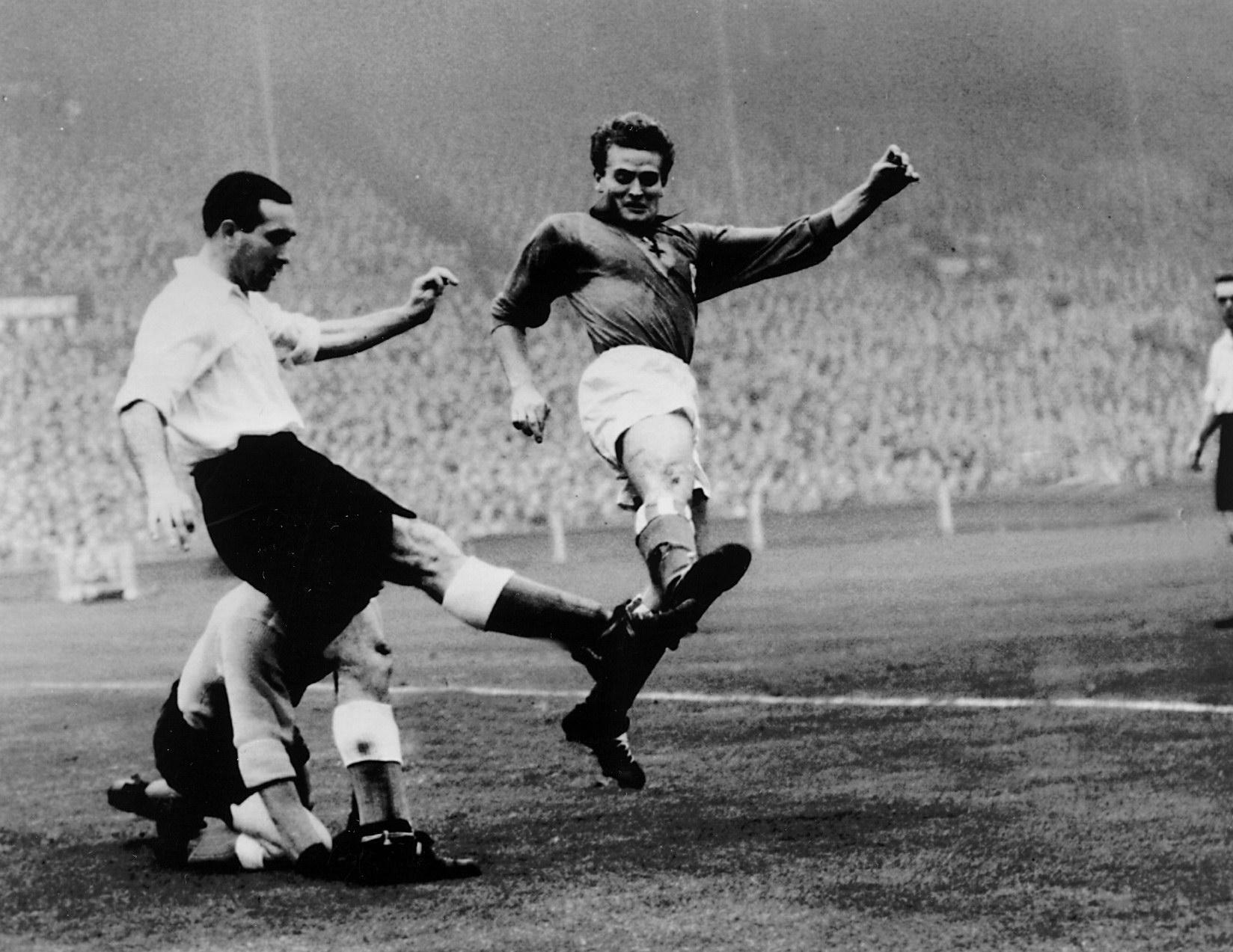 Such was his talent, that he was named by Pele as one of the 125 greatest players of all time.

Shortly after his retirement, Boniperti was offered a director's role at Juventus.

And in 1981, he was appointed as chairman of the board of directors by the Agnelli family.

In the 1990s he turned to mainstream politics.

Boniperti served as a member of European Parliament between 1994 and 1999 for the Italian centre-right party Forza Italia.

He retired from public life in his latter years, although still held his title as honorary chairman of his beloved Juventus.

His grandson Filippo was also a footballer, turning out twice for Juventus' first team as well as playing for Italy at youth level.

Tags: £92, at, Boniperti, Dead, Giampiero
You may also like
Celebrities News