GEORGINA RODRIGUEZ has confessed to pigging out on popcorn with the kids when Cristiano Ronaldo is away on football duty.

The ripped Juventus star is known for his strict diet and his only guilty pleasure is an occasional pizza with his eldest son Cristiano Jr. 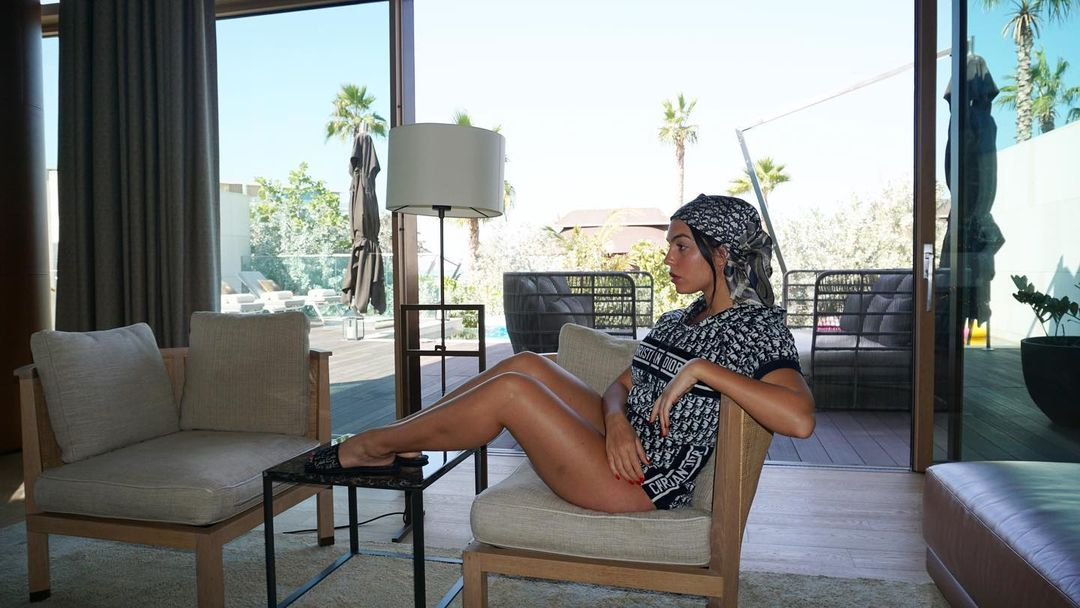 But Rodriguez, who has a three-year-old daughter called Alana Martina with Ronaldo and plays mum to his three other children, likes to 'spoil' herself when he's not there.

Speaking during an interview with InStyle,, the 27-year-old revealed: "We tend to eat the same because we always eat together.

"But if he’s with the team or travelling to an away match, me and the kids spoil ourselves.

"We ask for pizzas for example. Or we stuff ourselves with popcorn.”

His mother Dolores Aveiro, who has bounced back from a life-threatening stroke, revealed that Ronaldo's favourite dish was bacalhau a bras, a Portuguese dish made with salt cod, potatoes and eggs.

But former retail worker Georgina, who now has more than 23 million Instagram followers, claimed her speciality in the kitchen is a traditional Spanish meat dish.

After the photo shoot with InStyle, she revealed: "Sometimes I like to cook and surprise Cris.

"My star dish is lentils with chorizo sausage." 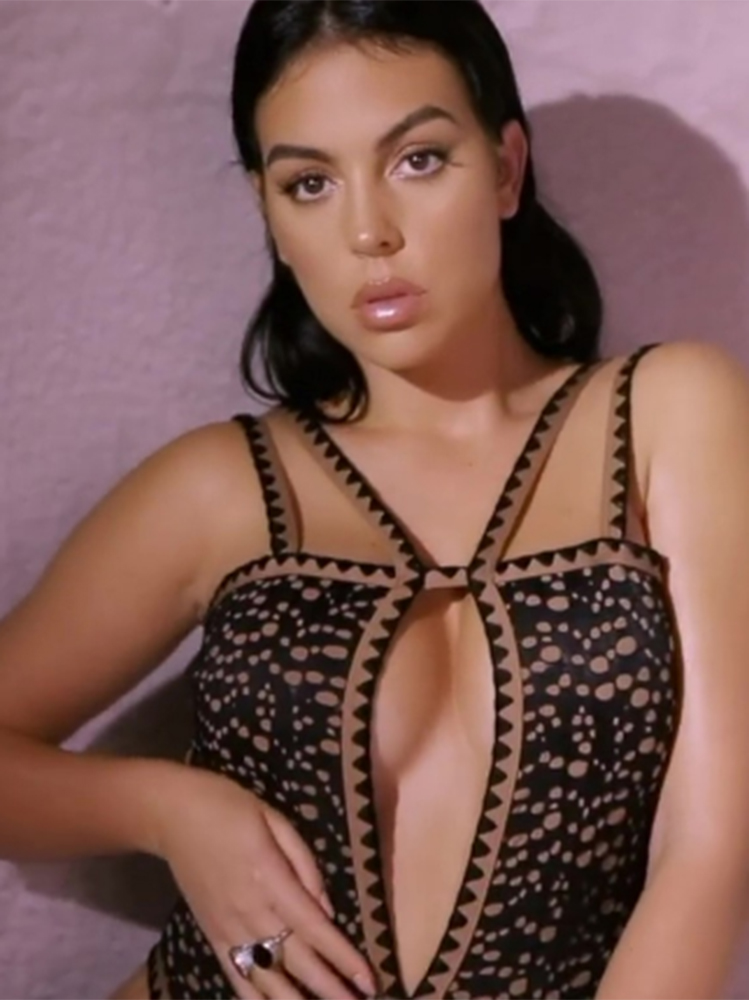 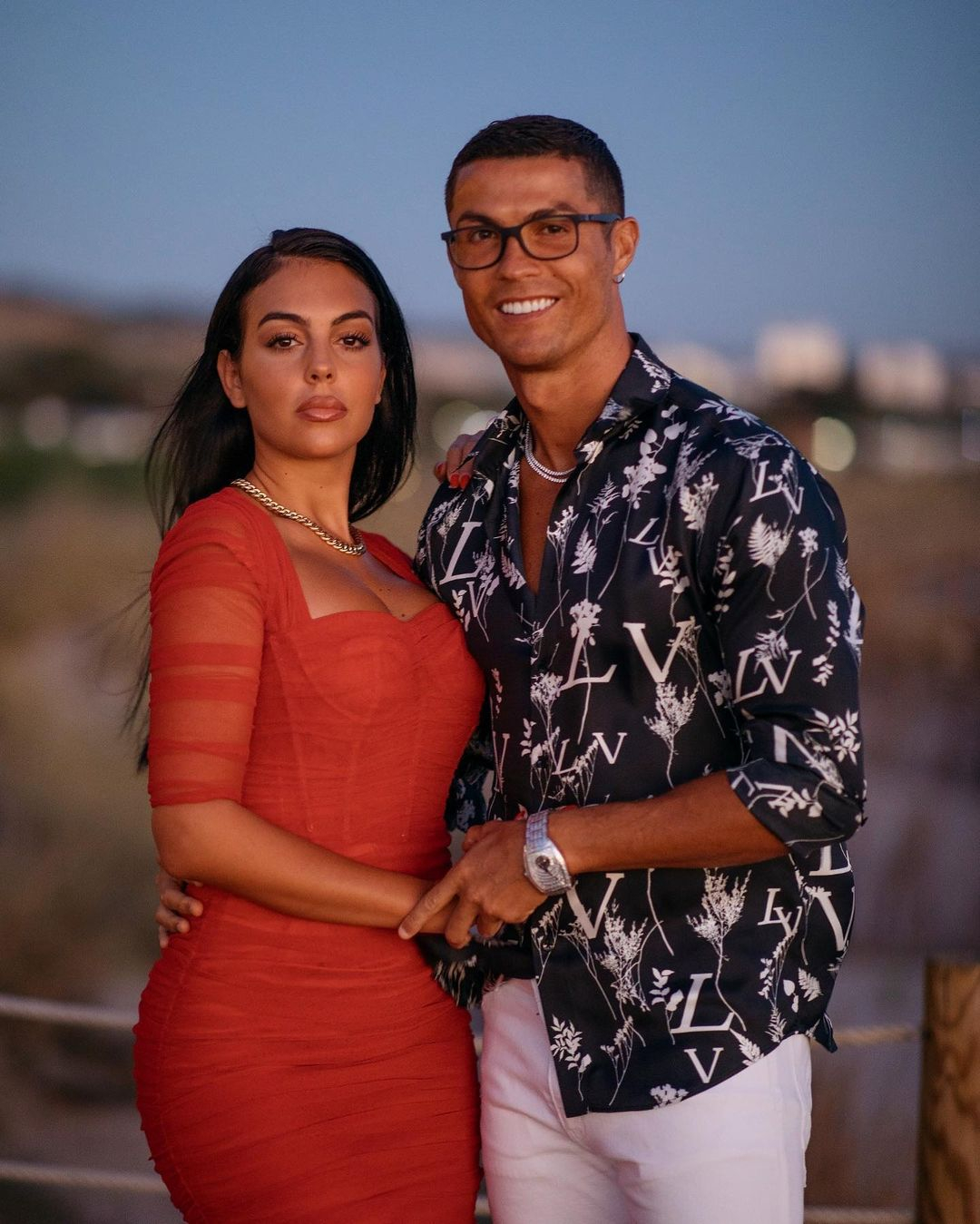 Rodriguez gave fans a sneak peak from the shoot as she posed naked with just a bag covering her modesty.

Ronaldo's mum revealed her son’s weekly pizza treat during a Portuguese TV interview last month as she said: "He eats one once a week but afterwards he does loads of sit-ups."

Speaking about his love for pizza, the five-time Ballon d'Or winner told YouTube channel ChrisMD: "The key is to take care of your body, train, do your recovery and eat properly.

"Although sometimes I do eat pizza with my son otherwise it would be boring." 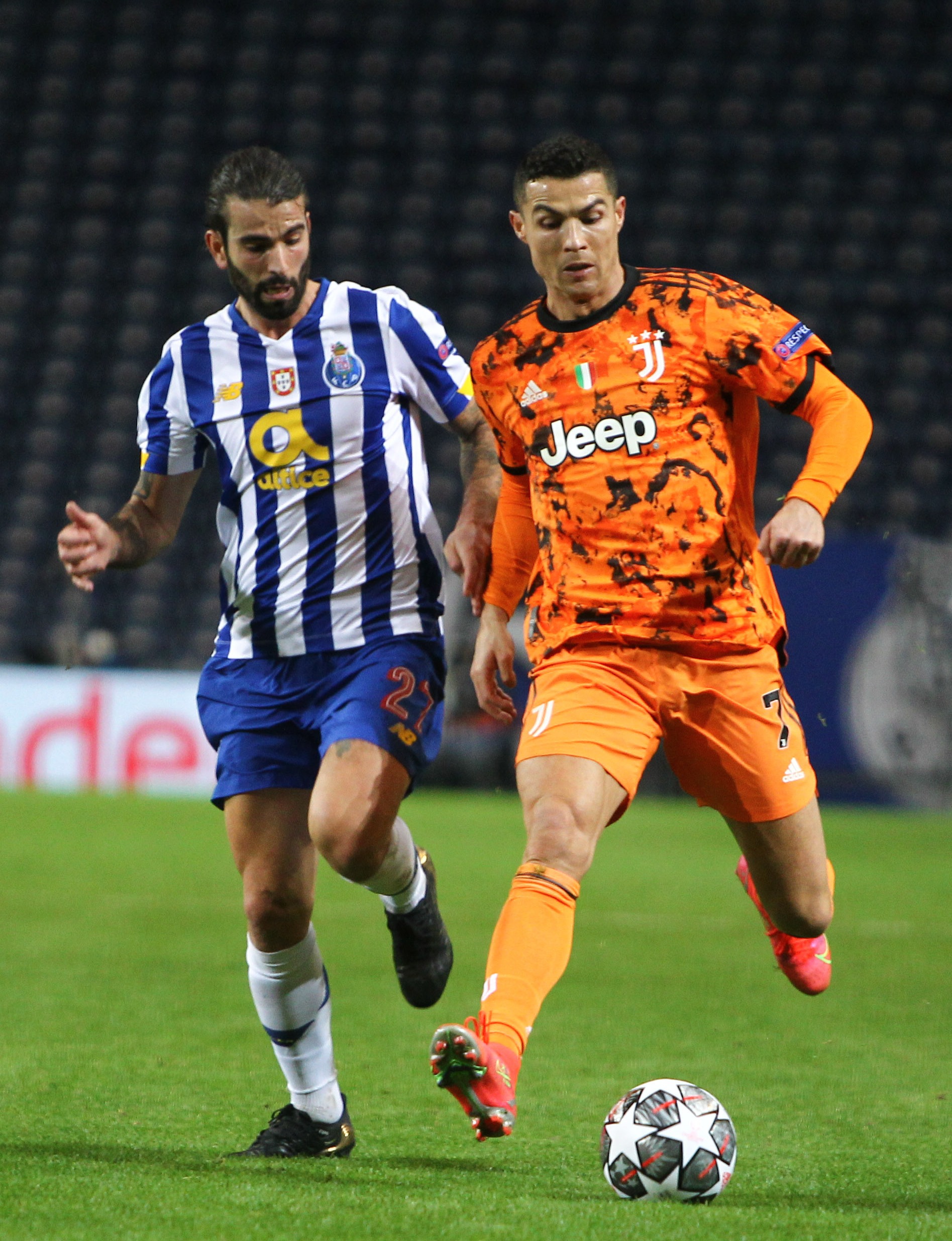 "I sometimes eat up to six smaller meals a day to make sure I have enough energy to perform each session at top level."

The footballer claimed in 2018 he had a 'biological age of 23' and wanted to continue playing into his forties.

But after his latest performance for Juventus, he was compared to an 'old man' by an Italian journalist. 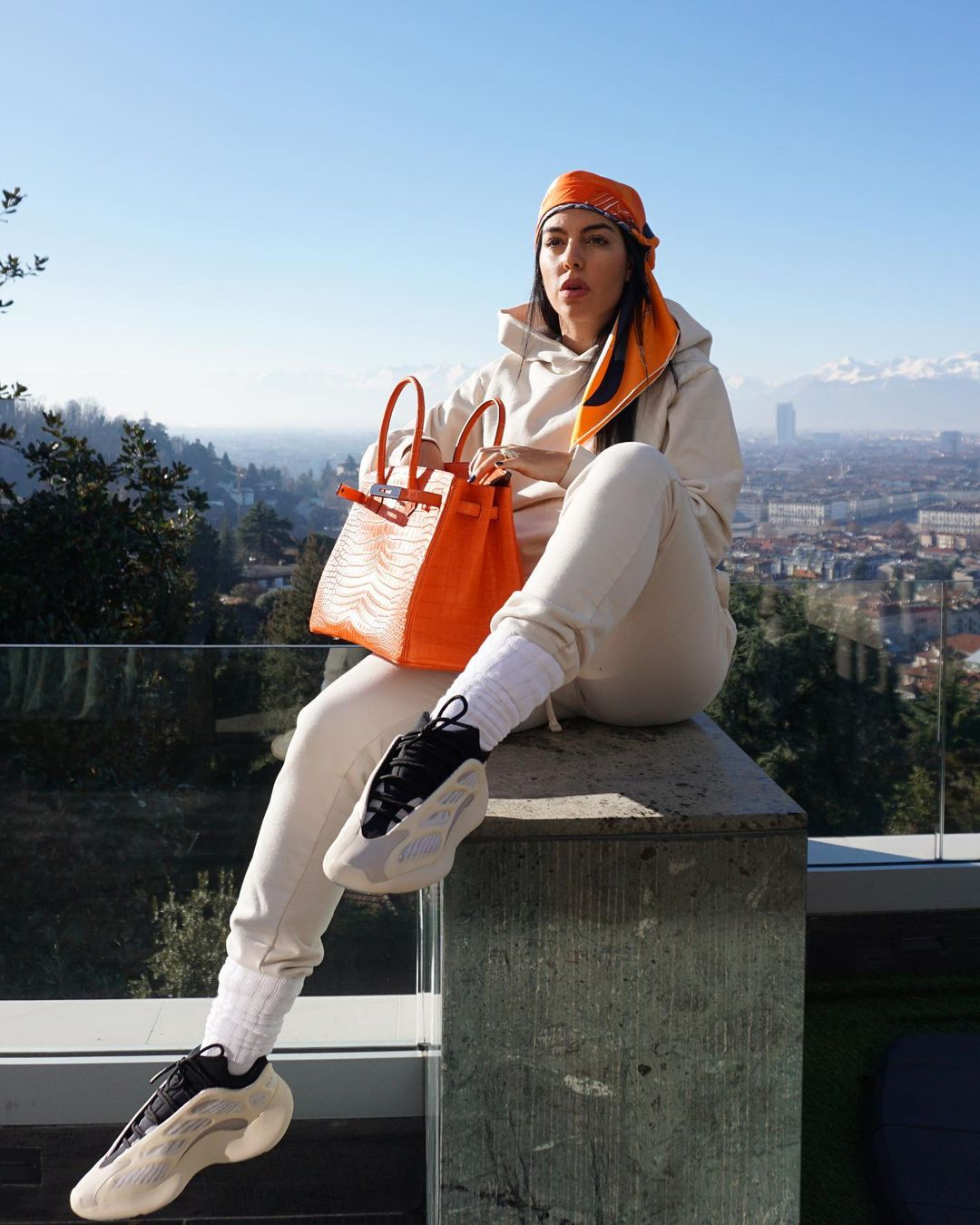 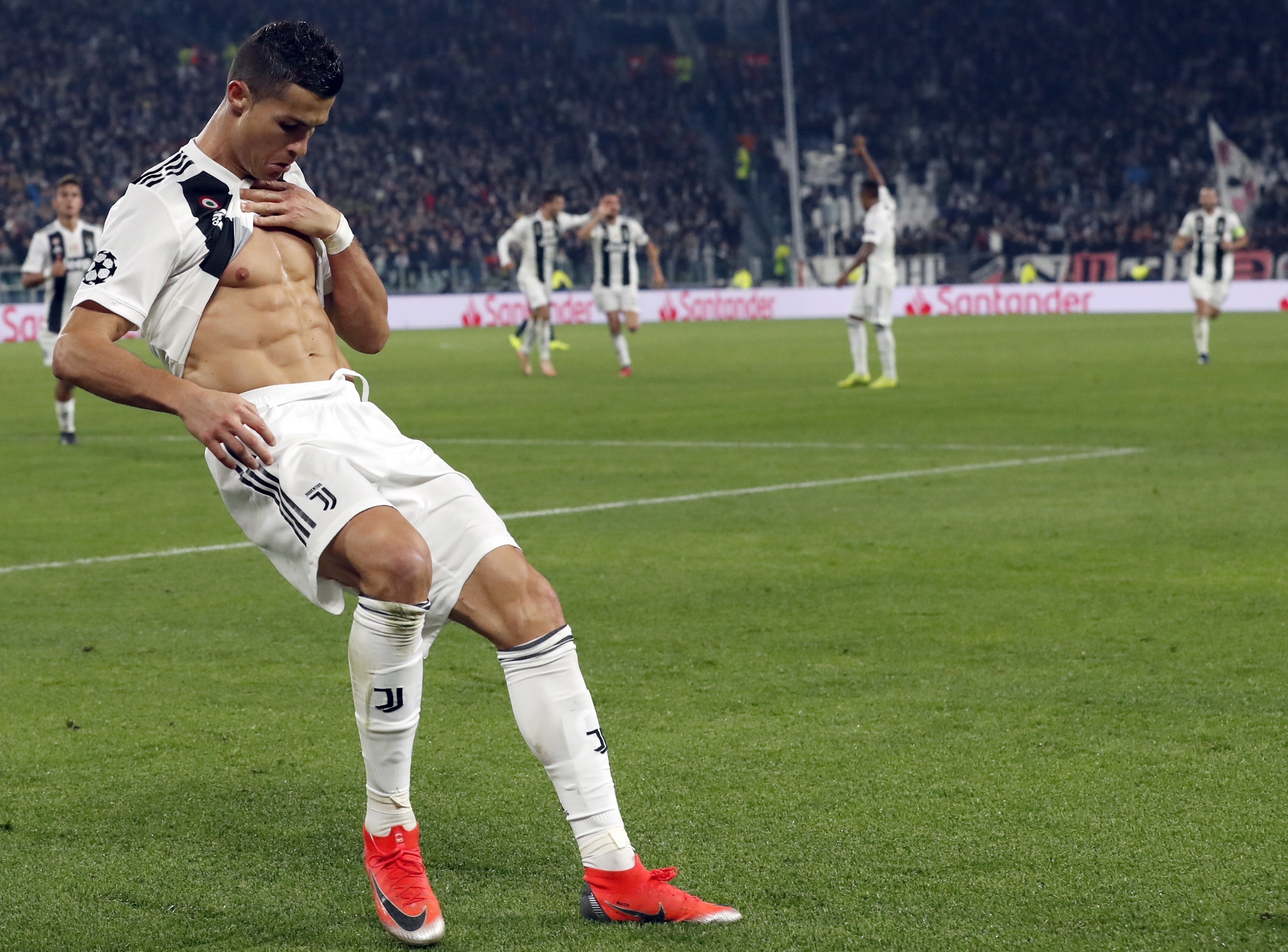