GARY NEVILLE has warned Jadon Sancho he could end up in the same position as Manchester United outcast Donny van de Beek.

The £73million summer signing from Borussia Dortmund has yet to gain a foothold in the starting XI at Old Trafford, having to make do with a place on the sub's bench. 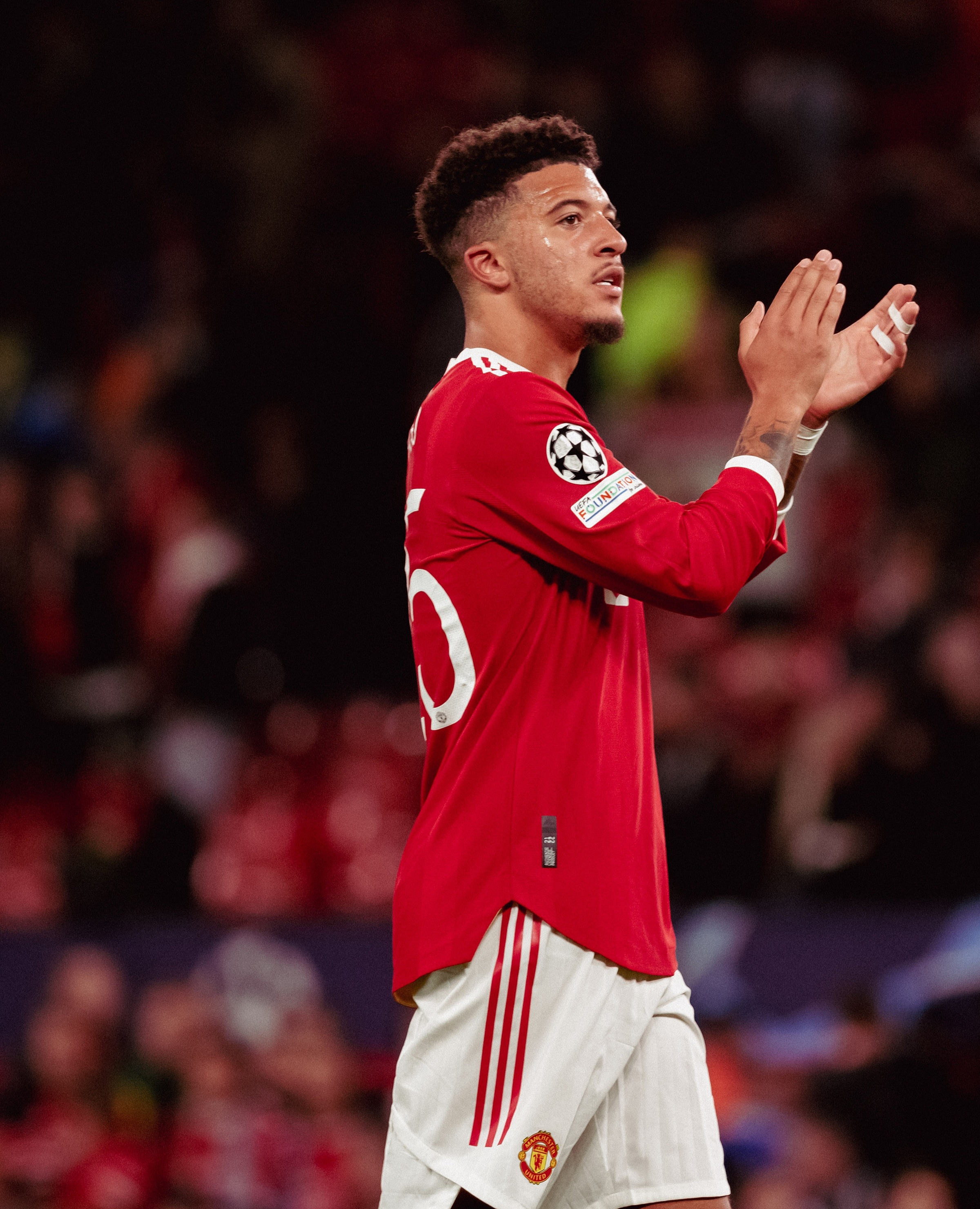 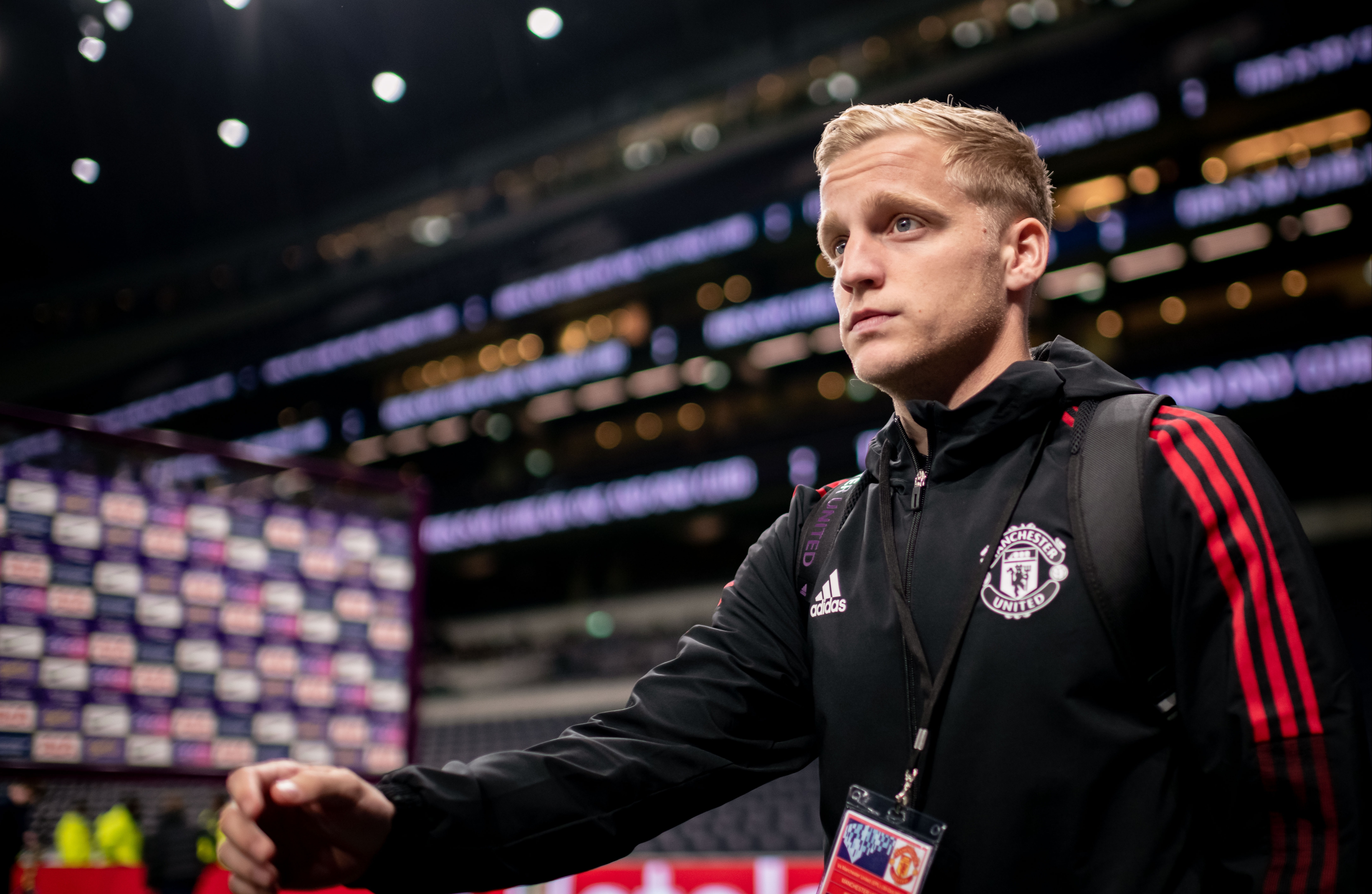 England international Sancho has been an unused substitute in United's last two matches against Liverpool and Tottenham, and Neville can't help but feel he could suffer the same fate as Van de Beek.

He said: "Do you know something, I can help but think about Van de Beek.

"Who's put the name on him, who is sponsoring him at Manchester United, that kid who has sat in the stands and not kicked a football.

"Sancho if he's not careful, is going to end up exactly the same.

"He's come into a club that's looked totally disjointed in terms of their football, he's played in a far better unit at Borussia Dortmund.

"He's come in and is probably thinking, 'What the hell am I doing here, what is this, there's no organisation or structure?'

"He's the only player if you look at Manchester United's defensive running stats that is anywhere near.

"I think he's fifth or sixth, he's actually putting a shift in.

"He must be sitting on the bench thinking 'what am I doing, I'm not going to play in this system.'

"Because I don't see him in the two in midfield or the two upfront, so he's thinking where does my career go at Manchester United and Van de Beek is thinking the same.

"Today has been a good day but it does cause problems elsewhere." 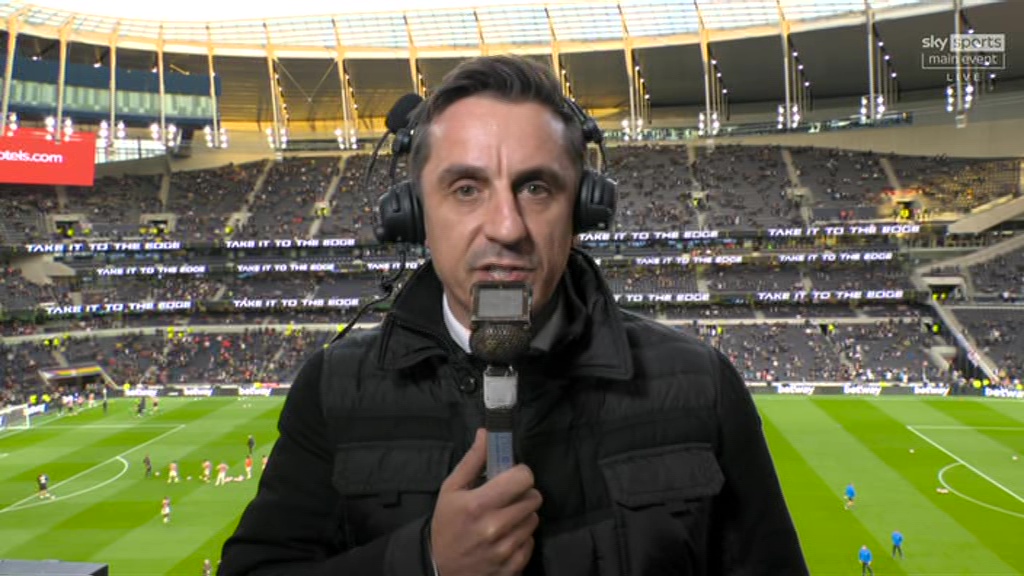 Netherlands international Van de Beek has only made 39 appearances for United since his £40million move from Ajax last sumer.

And the midfielder has only taken to the pitch three times this season.

Manchester United will be back in action on Tuesday, travelling to Italy to take on Atalanta in their fourth Champions League Group F game of the campaign.