THE Premier League has confirmed chairman Gary Hoffman has quit – after a massive fall-out with the clubs.

Hoffman is the victim of a power battle still raging over the League’s decision to approve the £300m Saudi takeover at Newcastle. 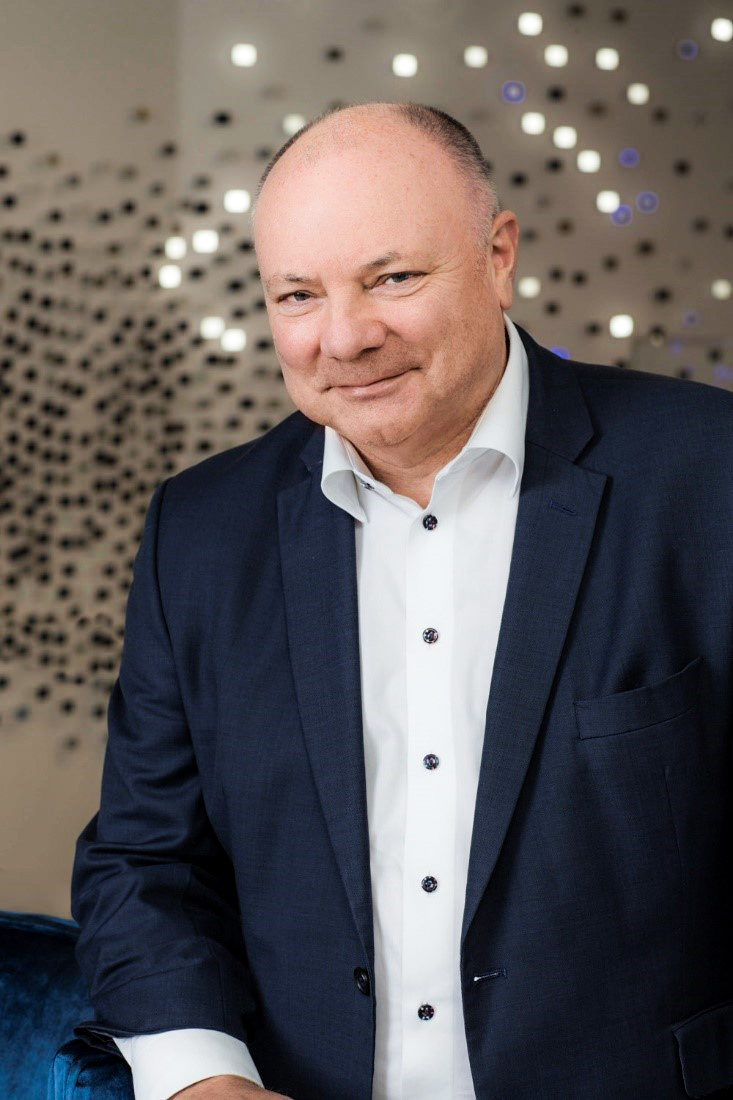 The 61-year-old banker, who took the chairmanship in a non-executive role in June 2020, faced calls for his head during a contentious club meeting last month.

While his future and position was not addressed at all during the latest meeting of the 20 'shareholder' clubs last week, the simmering anger among the majority of clubs over his part in waving the Newcastle deal through has not abated.

That pushed Hoffman to the brink and he will leave the Prem early next year.

In a statement, the League said: “Gary Hoffman will step down as Chair of the Premier League at the end of January 2022.

“The Premier League is grateful to Gary for his committed service.

“He has led the League during the most challenging period in its history and leaves it in a stronger position than ever.

IS your downtime as epic as it could be?

You can get 50 free spins at PokerStars Casino. Boom.

“The process of appointing a new Chair will begin immediately.”

Hoffman said: “It has been a privilege to lead the Premier League through the last two seasons – when the spirit of English football has been more important than ever.

“Now, I have decided the time is right for me to stand aside to allow new leadership to steer the League through its next exciting phase.”