The on-loan Tottenham star made the kind-hearted gesture after originally only asked if he would give away a signed shirt for the South Wales Evening Post's 'Everyone Deserves a Christmas campaign'. 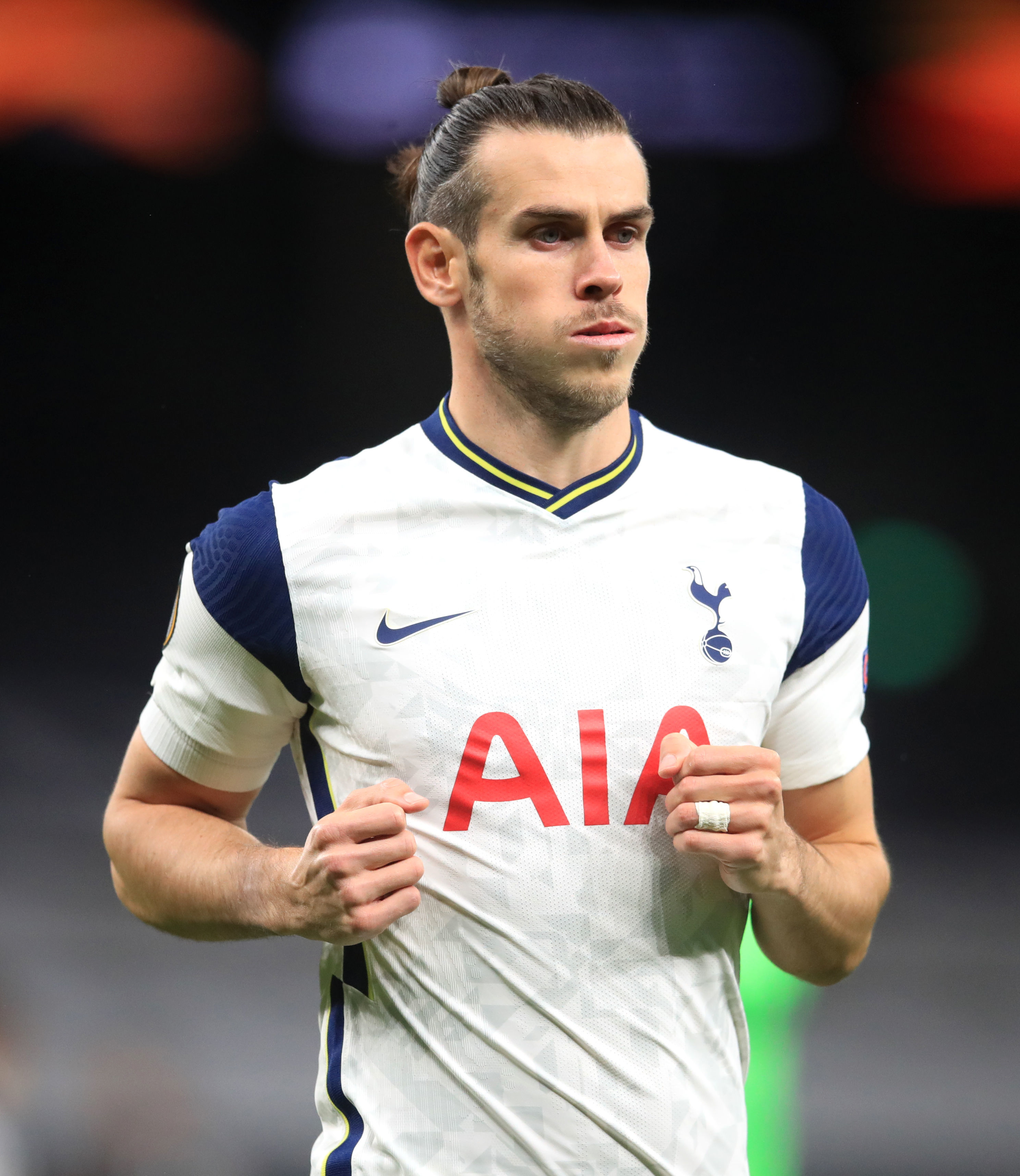 But Bale, 31, instead offered a vast sum to help families in Swansea tuck into a festive feast this yuletide.

The attacker, who moved to Spurs for the season after being frozen out at Real Madrid, opted to pay for 300 of the £50 hampers.

Mr Barnett said: “When I was approached by Carolyn I was happy to pass on her letter to Gareth and as soon as he saw it this week he immediately agreed to donate a shirt and some funds and do whatever is needed to help such a good cause.”

Mrs Harris tweeted: "Im literally wordless. So emotional. Thank You @GarethBale11. You will help us bring a little bit of Christmas joy to so many. GOD BLESS YOU XXXXX."

She added: I can't thank Gareth Bale enough, he will change so many lives this Christmas.

“His generosity is incredible in buying all 300 hampers.”

In her letter to Bale, she explained: “In recent months, Marcus Rashford has done an amazing job at highlighting the need to keep feeding children during the holidays and I am proud that the Welsh Labour Government are going to continue doing this.

“Children going hungry when the schools are shut is something that we have been trying to prevent in Swansea for some time, but sadly, the current situation means this year, more families than ever need help.

“This project, now in its fourth year, has grown bigger each time and this year, ‘Everyone Deserves A Christmas 2020’ is planning to deliver 300 hampers to families across Swansea who would otherwise go without.”

More than one million people have signed that.

Bale's return to North London has seen him start just two games as he struggles for match fitness.

He was hauled off after an hour of Tottenham's bitterly disappointing 1-0 Europa League loss to Royal Antwerp on Thursday.

Wales international Bale is from Cardiff in South Wales.

Anyone wishing to donate to the Christmas hamper campaign can go to https://www.justgiving.com/campaign/hampers2020