CARLO ANCELOTTI claims Gareth Bale will be fit for the Champions League final and say goodbye to Real Madrid's fans in Paris.

The Wales captain, 32, missed Real's final home game of the season – a goalless draw with Real Betis – at the Bernabeu on Friday night. 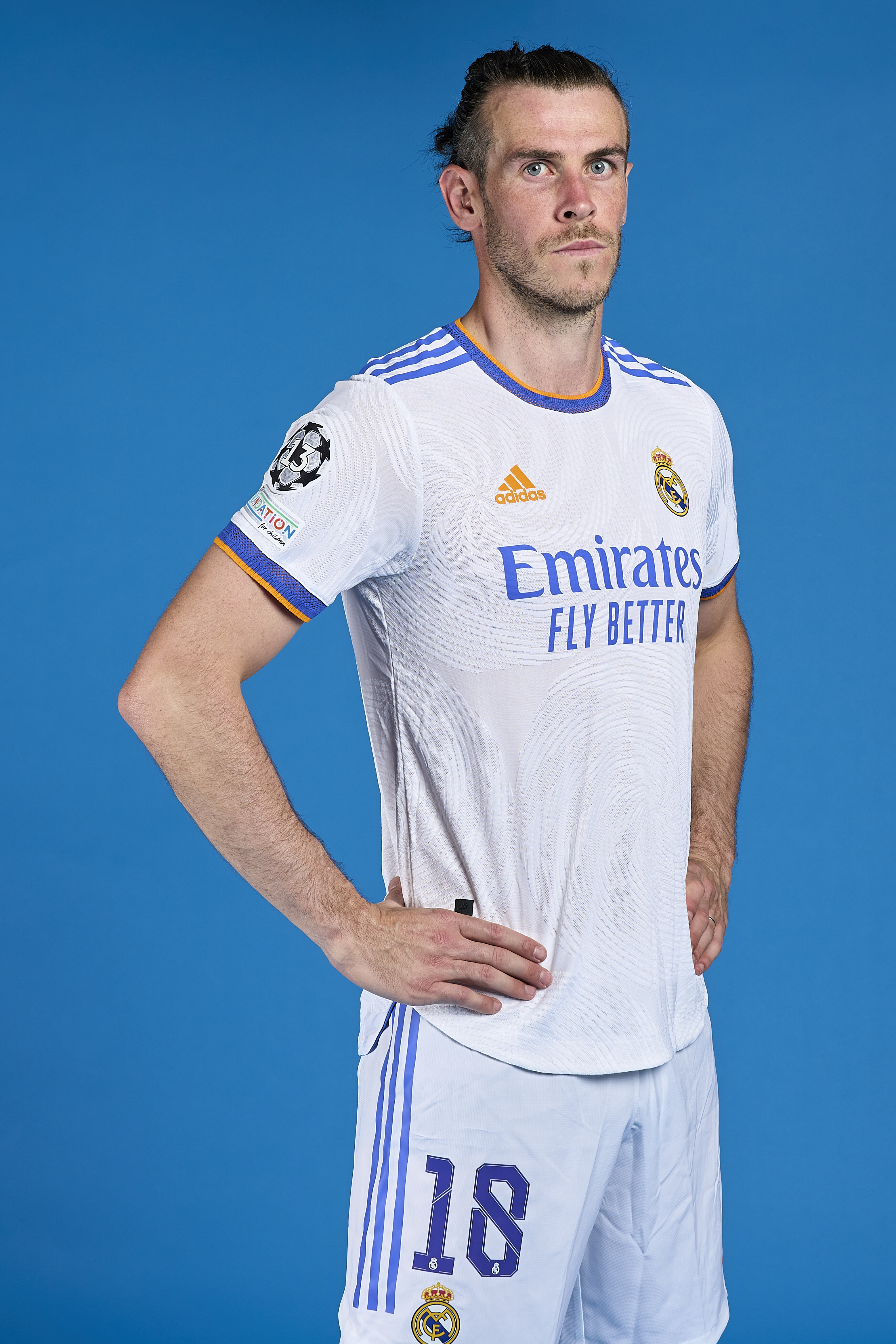 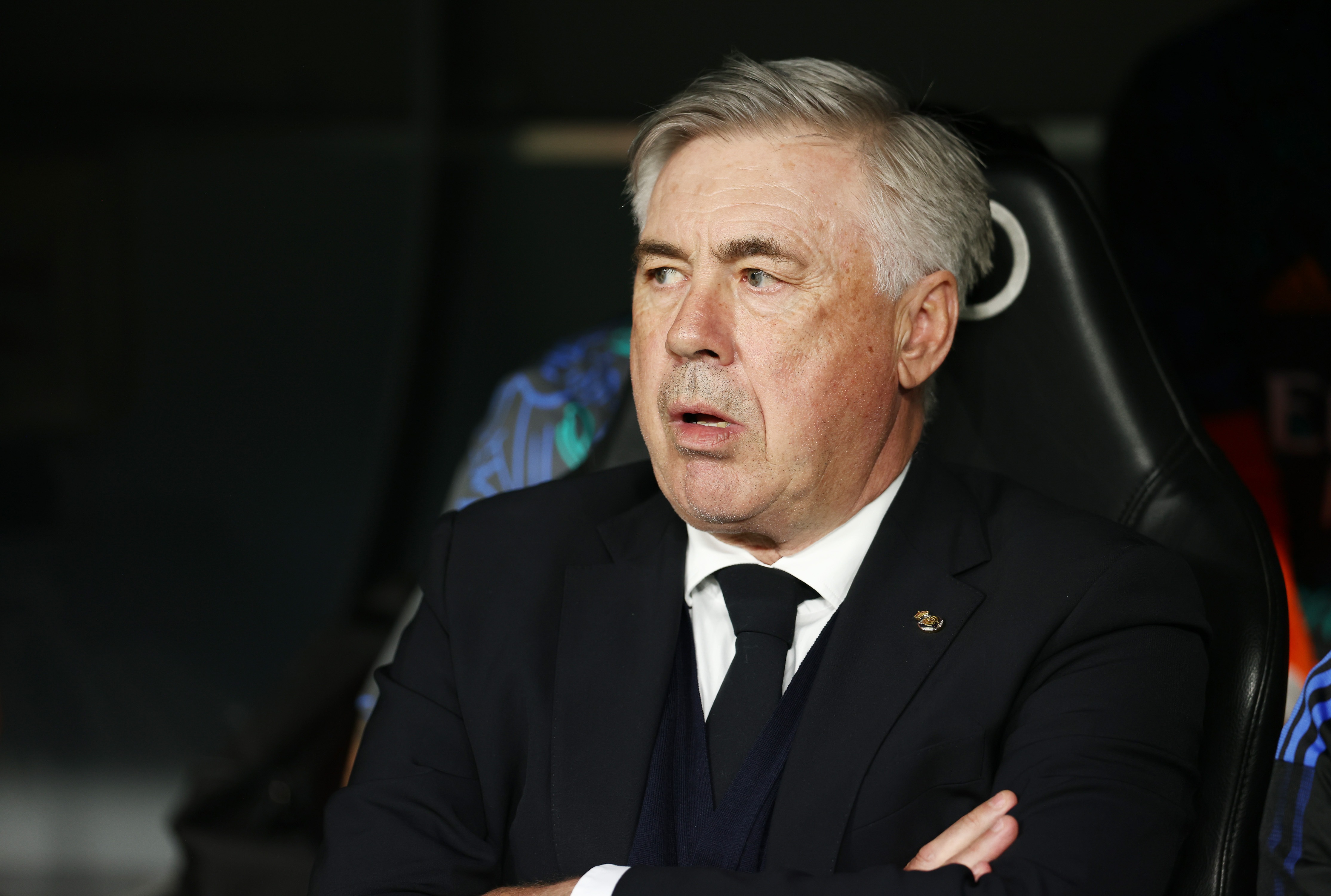 Ancelotti stated Bale, who has had recent back trouble, was not fit to even be on the bench despite being named in the provisional squad.

And the Italian says Bale, who will leave the Spanish giants when his contract expires this summer after a trophy-laden nine years, will bid farewell when he bids to win Europe's biggest prize for a fifth time against Liverpool on May 28.

Ancelotti said: "He wasn't on the bench tonight because he wasn't fit.

"He wanted to say farewell to the fans here at the stadium.

"He's got one last chance because he'll be fit for the final.”

Bale has not played for Real since he was booed coming as a sub in the 2-0 home win over Getafe on April 9.

He has been backed to make a sensational move to hometown club Cardiff because it 'ticks all the boxes'.

That's the view of the Real Madrid superstar's national boss Robert Page, who has given the thumbs up to the possible switch if Wales reach the 2022 World Cup.

'Has he been frozen?' 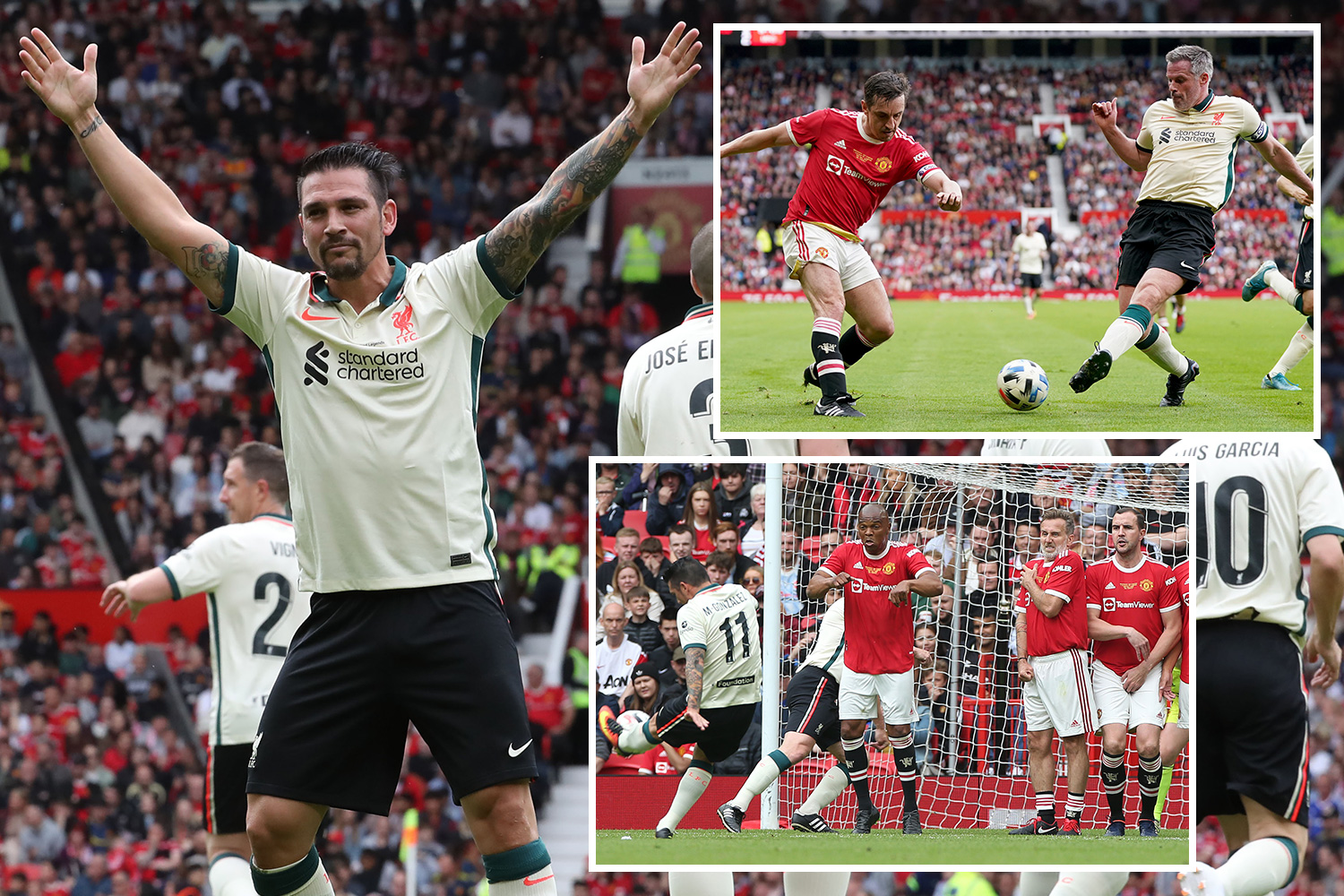 Talk of Cardiff-born Bale returning home when his Bernabeu contract expires this summer has been growing in recent weeks.

Bale's agent Jonathan Barnett has already stated the Wales captain will decide on his club future depending on the outcome of the World Cup play-off final in Cardiff on June 5.

Bale – as well as Brennan Johnson and Sorba Thomas who are involved in the Championship play-off final between Nottingham Forest and Huddersfield – will miss Wales' training camp in Portugal which starts on Monday.

The Algarve camp is preparation for the play-off against Scotland or Ukraine plus four Nations League matches, starting against Poland on June 1.