CHELSEA star Thiago Silva has seen his year become even better than before… after seven men were sent to prison for burgling his house.

The Brazil international, 36, helped the Blues win the Champions League in May before signing a contract extension last month. 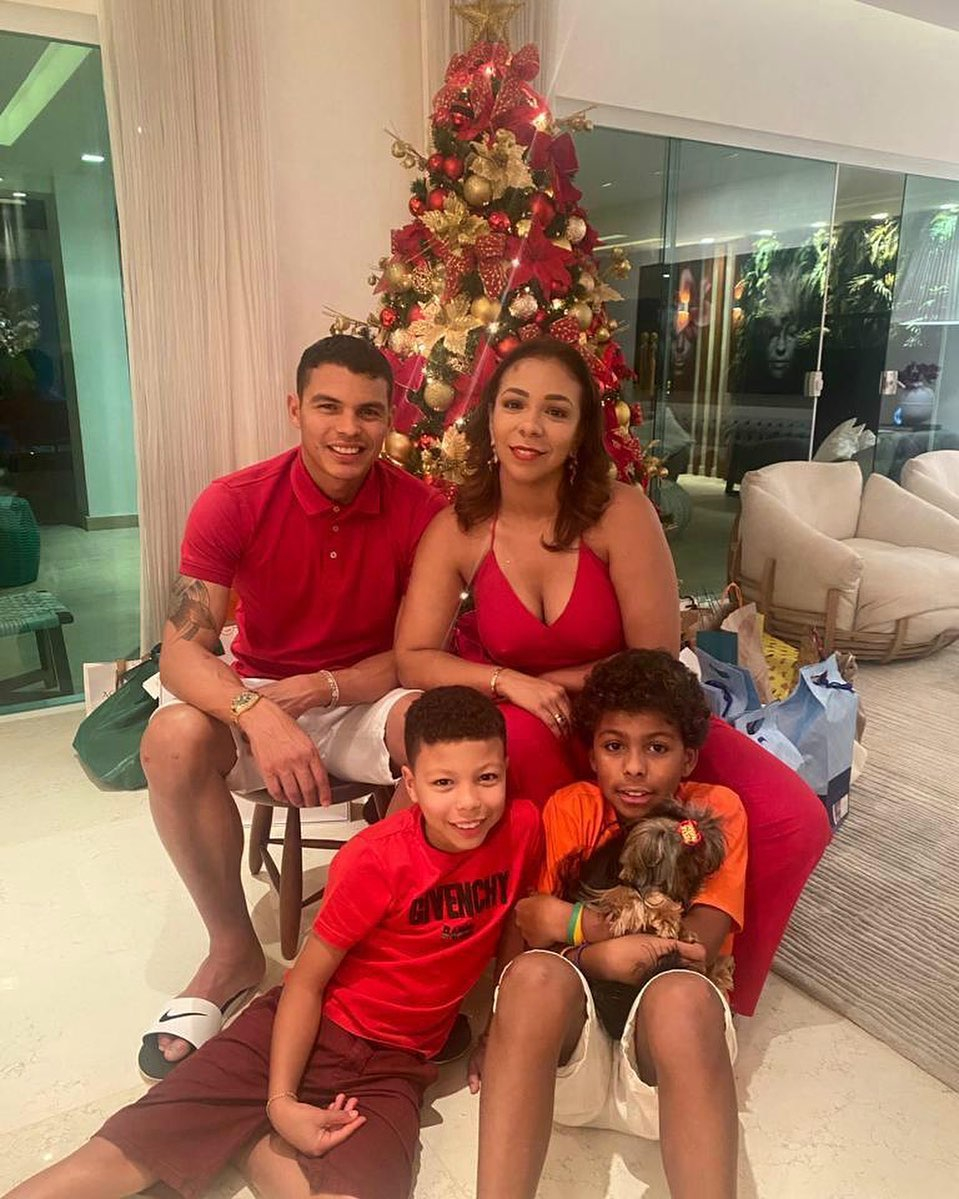 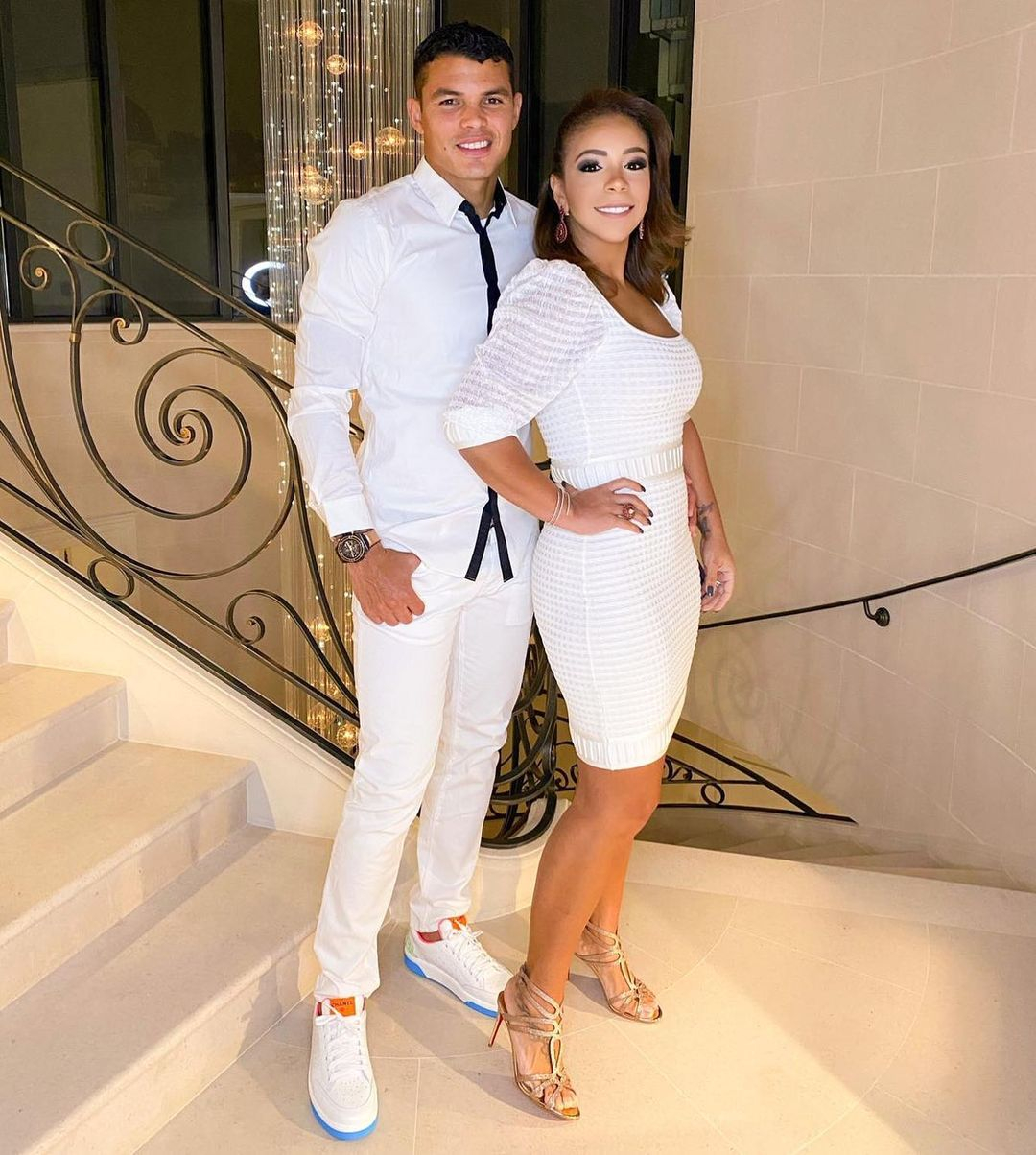 The centre-back can now sigh with relief after a Paris court jailed the gang that robbed his mansion in December 2018.

Former Paris Saint-Germain star Silva reportedly had almost £1million worth of watches and jewellery taken in the raid.

The Cameroon striker, then with PSG, had around £500,000 worth of luxury goods stolen.

French TV stars and musicians were also targeted by the raiders.

The court handed gang leader Mohamed S., nicknamed The Cat, a six-year prison term on Wednesday after a week-long trial.

As he left court he shouted: "I'll break out of jail – and I'll start robbing again!" 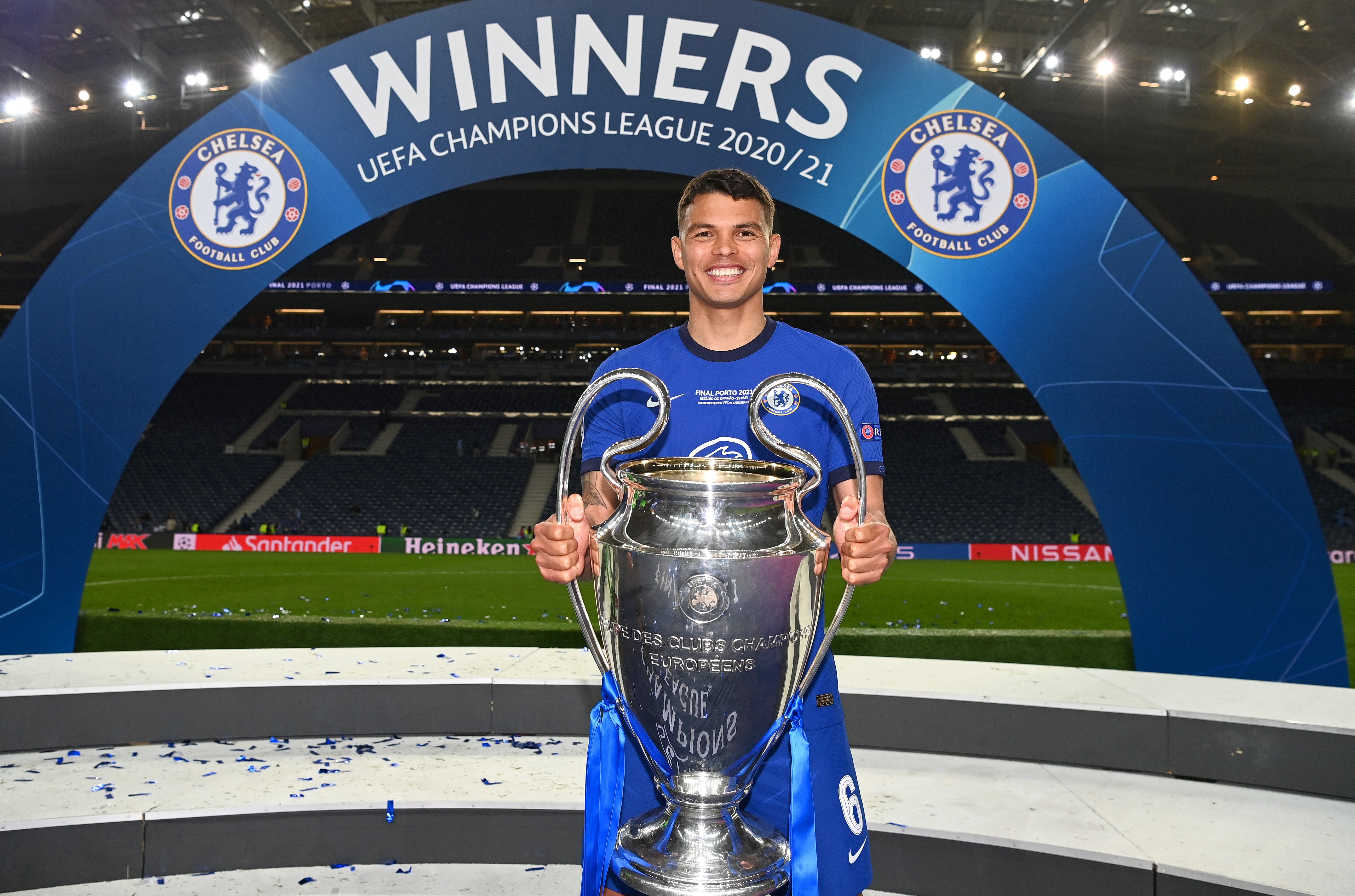 Five other men landed sentences of three to four years.

The gang's one female member, Emma H., got an 18-month suspended term for allowing the robbers to use her home.

Silva has found London life to his liking after ending his Paris stay last summer.

He made 32 Chelsea appearances, scoring five goals – and won his first Champions League medal after eight failed attempts with PSG.

Tags: burgled, Chelsea, gang, Star, who
You may also like
Celebrities News