THREE Leicester City stars were dropped from their clash against West Ham after being reprimanded for breaching covid rules, Sun Online can reveal.

James Maddison, Hamza Choudhury and Ayoze Perez were pulled up in front of Brendan Rodgers for an alleged breach of Premier League guidelines on squad bubbles. 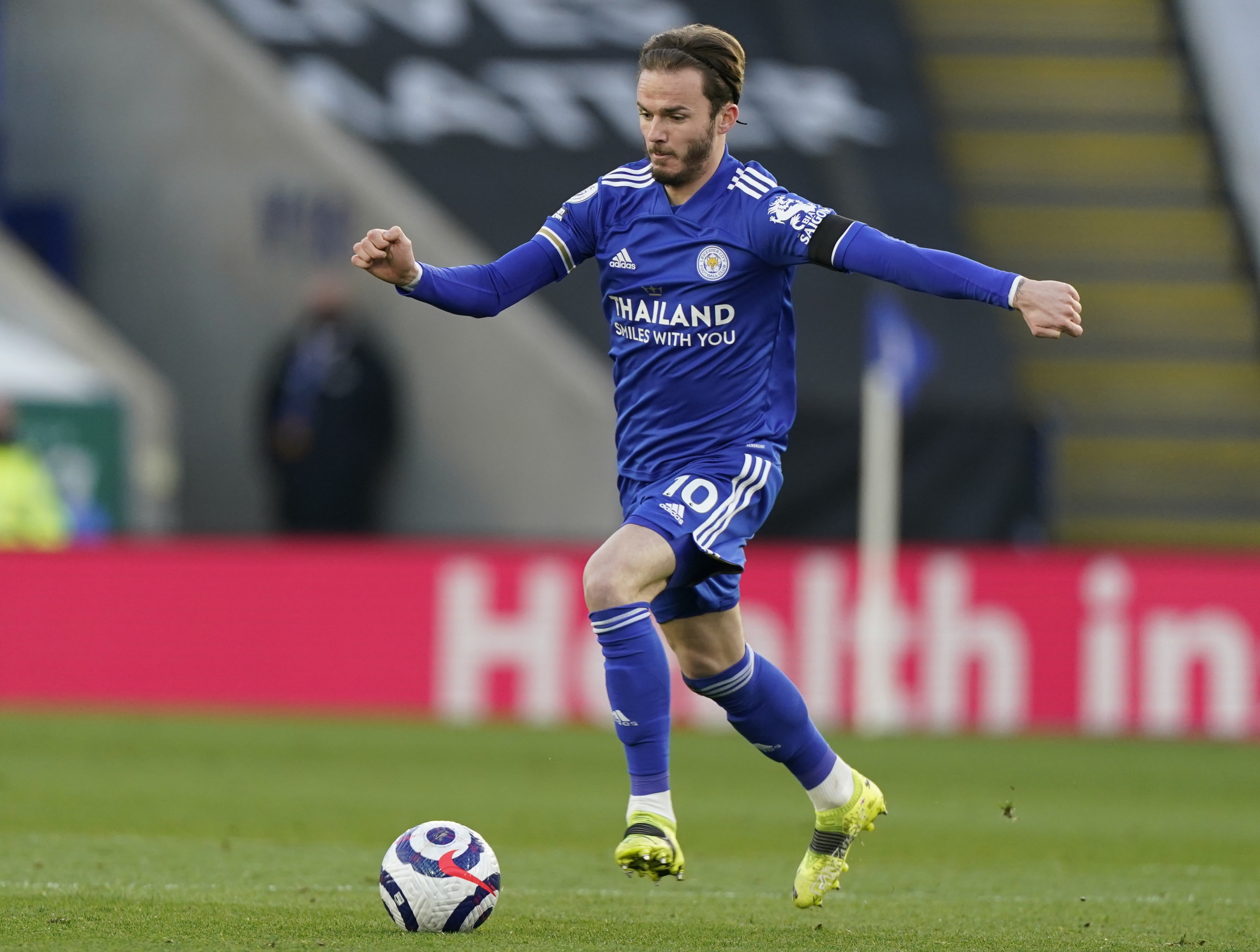 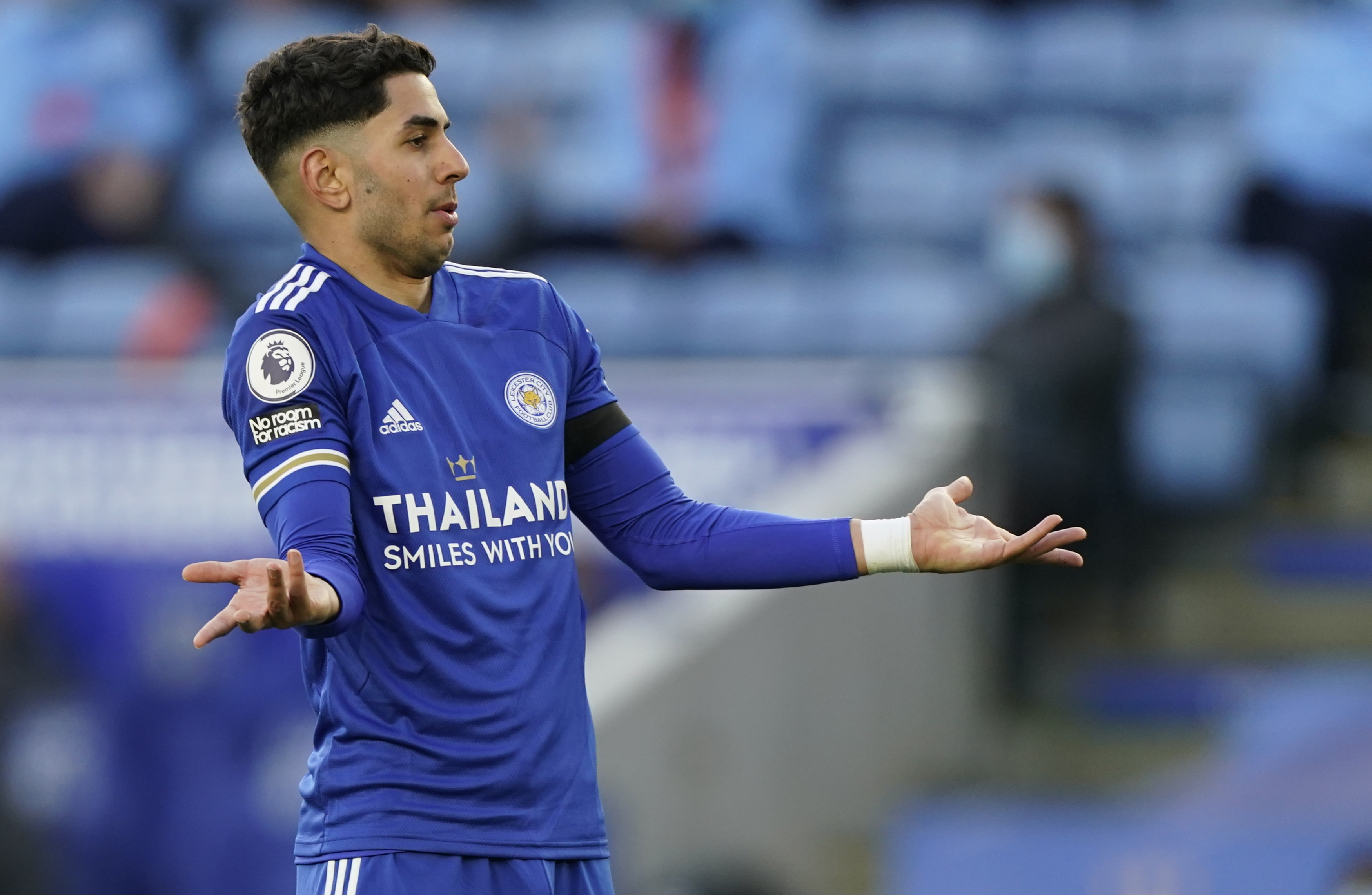 Dozens of professional football matches were postponed earlier this season after Covid outbreaks and there were calls for the season to be paused in December.

Of the four players, Barnes was the only one who was already unavailable for the West Ham clash due to injury.

A Leicester City spokesman said: "The club has made its expectations around adherence to Covid-19 protocols abundantly clear to all its personnel.

"It is extremely disappointing, therefore, to learn of a breach that had the potential to undermine the efforts of club staff to protect the environments in which our teams train and play. Appropriate measures have been taken to prevent our team bubbles being compromised.

"We wholly expect our people to behave in a way that reflects the national effort and the sacrifices made by our communities to control the spread of the virus.

"Those involved have apologised for their poor judgement. Our response to the matter will be concluded internally." 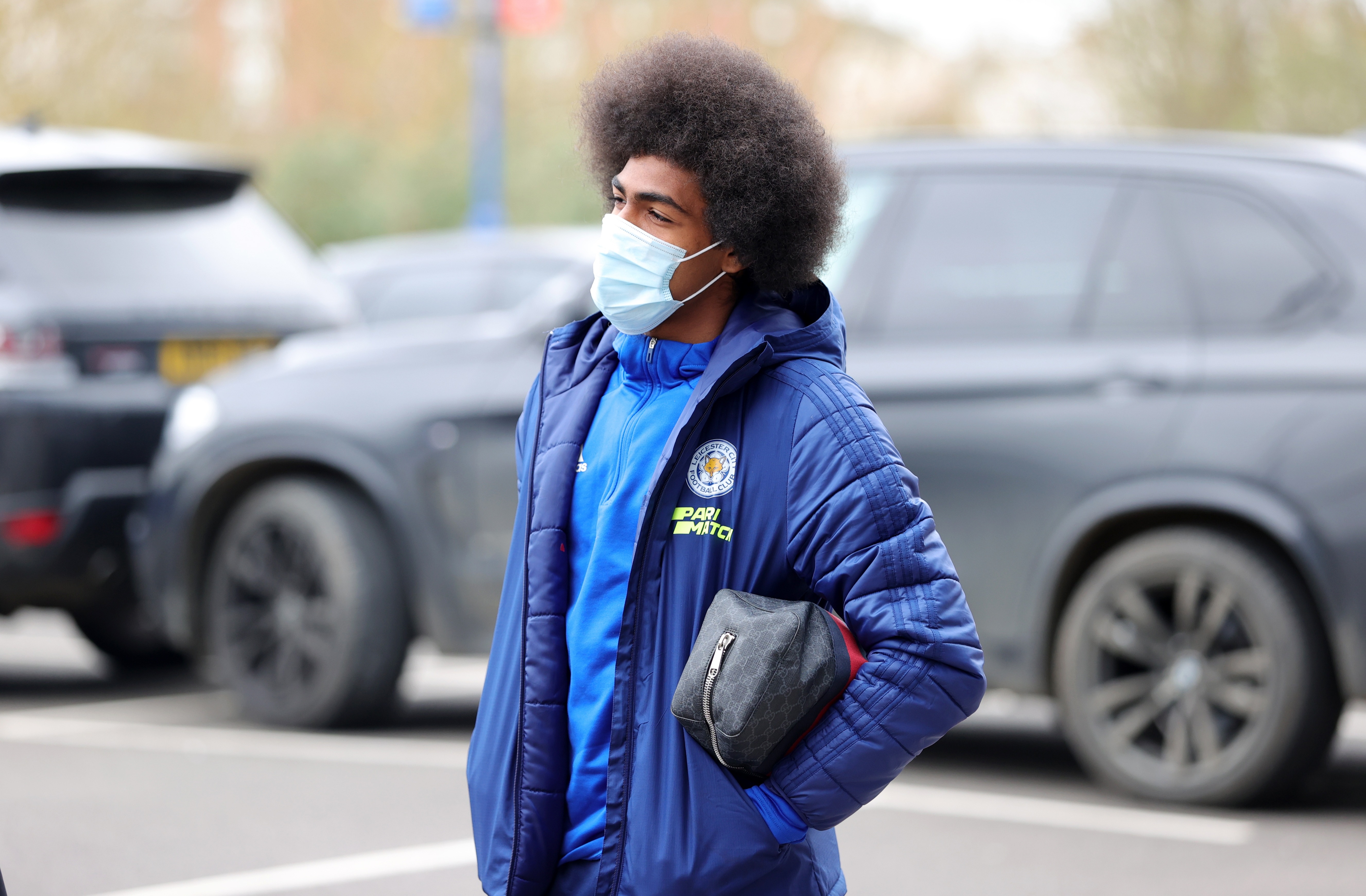 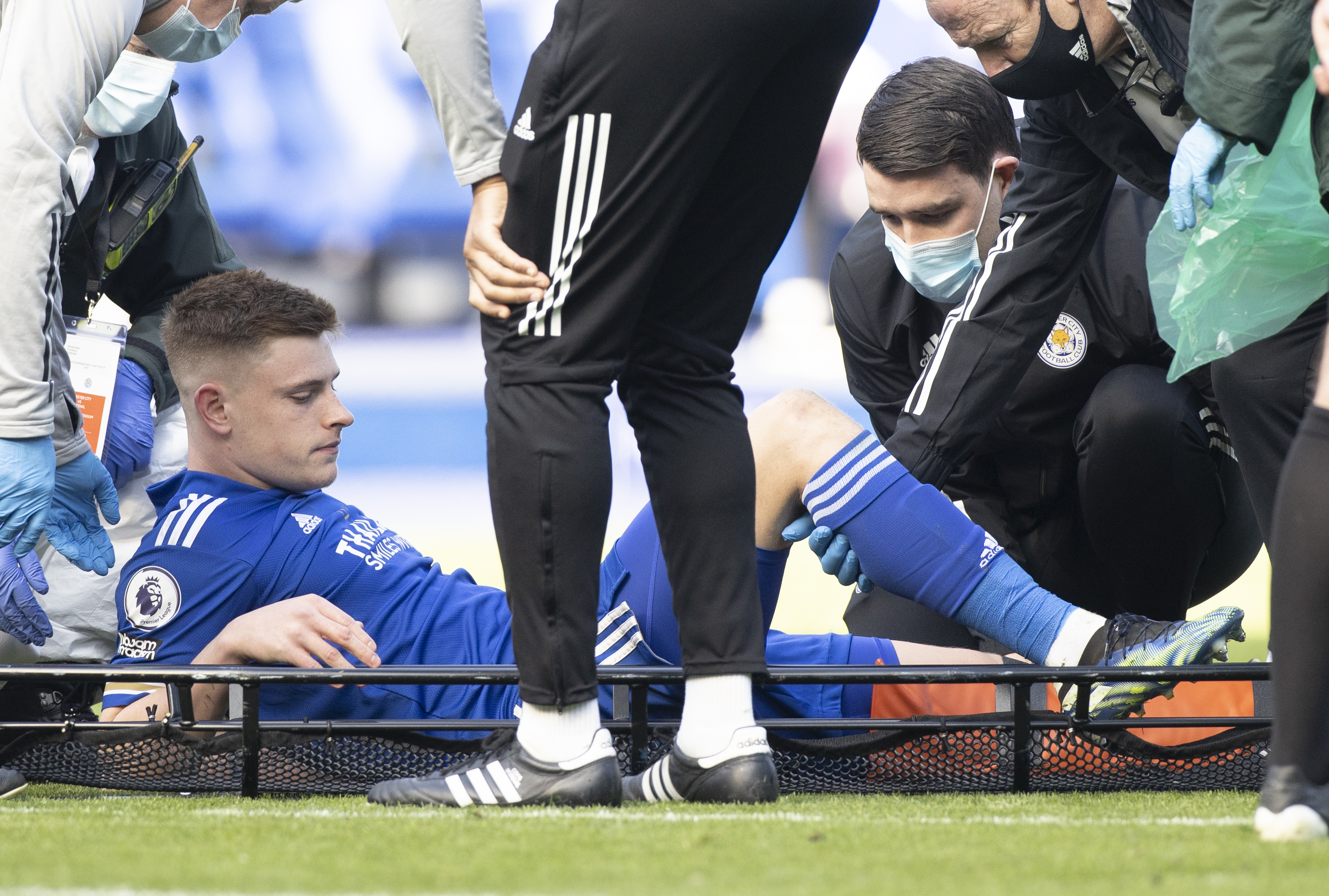 Meanwhile, Leicester boss Brendan Rodgers remained coy when asked why the trio had been dropped.

He said: "Not available for this game.

"But after this game it will be fine, they will join the group next week and be ready for next week's semi-final."

The most recent Covid breach by Premier League players comes just one month after Brighton's Aaron Connolly was caught on video breaching regulations.

And among the England internationals who have broken coronavirus rules, Aston Villa duo Jack Grealish and Ross Barkley were caught partying in London back in December.