FORMER FIFA president Sepp Blatter is in hospital in a 'serious but stable' condition.

Reports in Switzerland claim the 84-year-old was rushed to hospital on Thursday. 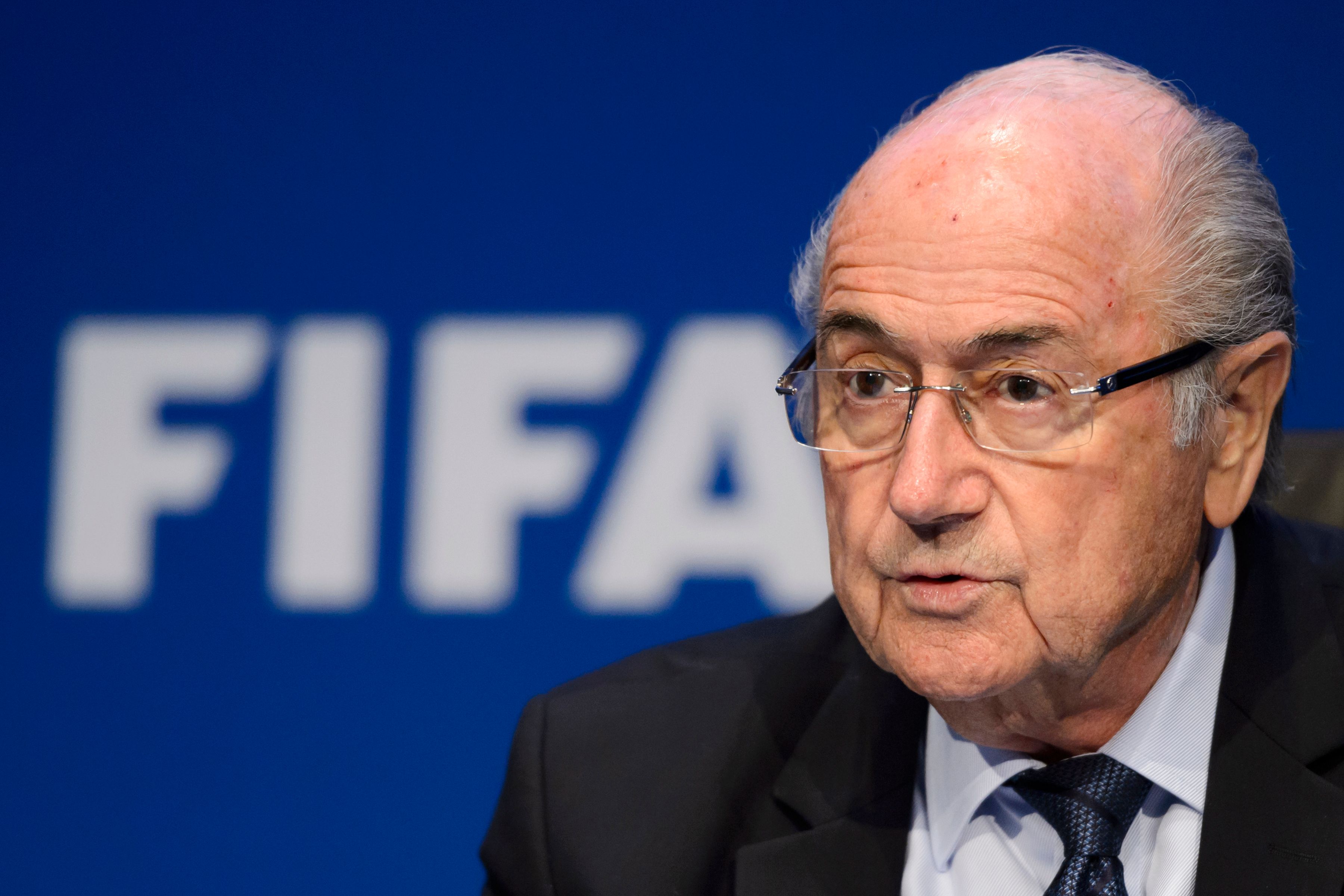 According to Blick, Blatter is expected to pull through after the scare.

His daughter Corrina confirmed he is getting better every day.

She told Blick: "My father is in the hospital and is getting better every day. He needs time and rest.

"On behalf of my family, I ask for privacy."

Blatter became the eighth president of FIFA after he secured the role in 1998.

But he resigned from his post as president in 2015 amid a corruption scandal.

The Swiss chief is now serving a six-year ban from football over ethics violations.