AEW star and former boxer Anthony Ogogo has undergone his TENTH eye surgery in the UK and put his wrestling career on hold.

Ogogo retired from boxing and crossed over to the squared circle in 2019 where he sparked a feud with All Elite Wrestling's Executive Vice President Cody Rhodes. 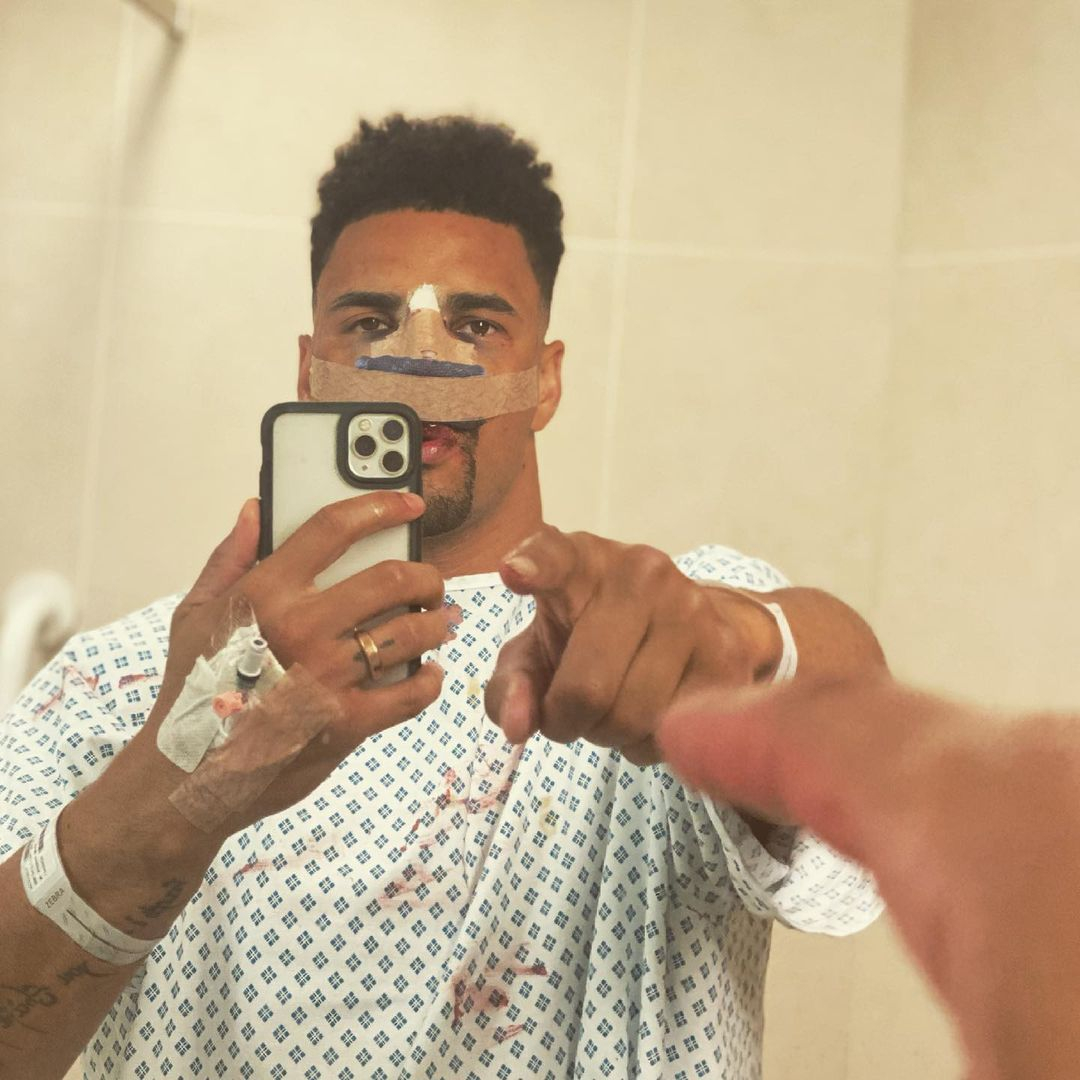 The 2012 Olympian now seems to have moved on to an angle with WWE Hall of Famer and former D-Generation X member Billy Gunn.

However, the 32-year-old's transition to professional wrestling has met an obstacle as he had to go under the knife once more.

Ogogo, who has been a passionate wrestling fan since childhood, used that as a storyline by cutting a fiery heel promo directed to Gunn from his hospital bed.

According to World Boxing News, the English bruiser is hoping to be back in action before the end of the summer. 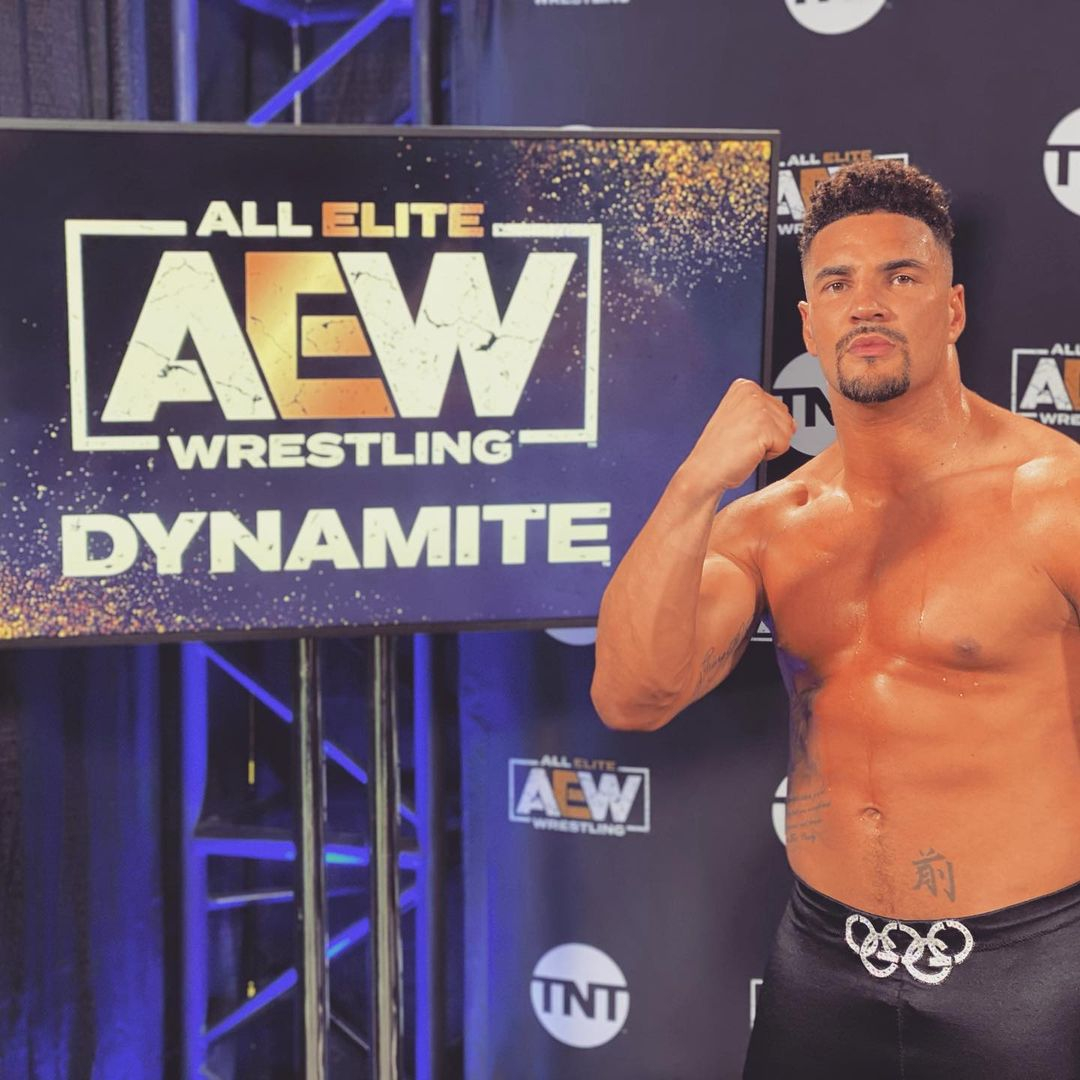 Ogogo issued the following statement on his Instagram account: “Billy Gunn, you’re so lucky that I’m not in America right now.

"Because I would rip you limb from limb. I’d break every bone in your face and make your life not worth living.

"This is the 10th eye surgery because I’ve got so much scar tissue around my eye socket.

"They had to go through my nasal cavity, correct my septum, which was deviated when you smashed my face off the steel barricade.

“They had to fix the orbit and the medial section, and the orbital flaw, through my nose.

“You have no idea the pain I’m in right now, but you will do. I promise you, Billy Gunn, you will do. I’m going to make your life a living misery.

“I’m going to hurt you, Billy. There is no pain like watching your children get punished and pulverised in front of your face. You can do nothing about it.

“So, Billy Gunn, be lucky that I’m not there right now. Enjoy what time you have left with your boys because when I’m back soon, that time is numbered.