BOXING legend Floyd Mayweather is set to lace up his gloves once again this weekend… and he's already planned his celebratory after party. 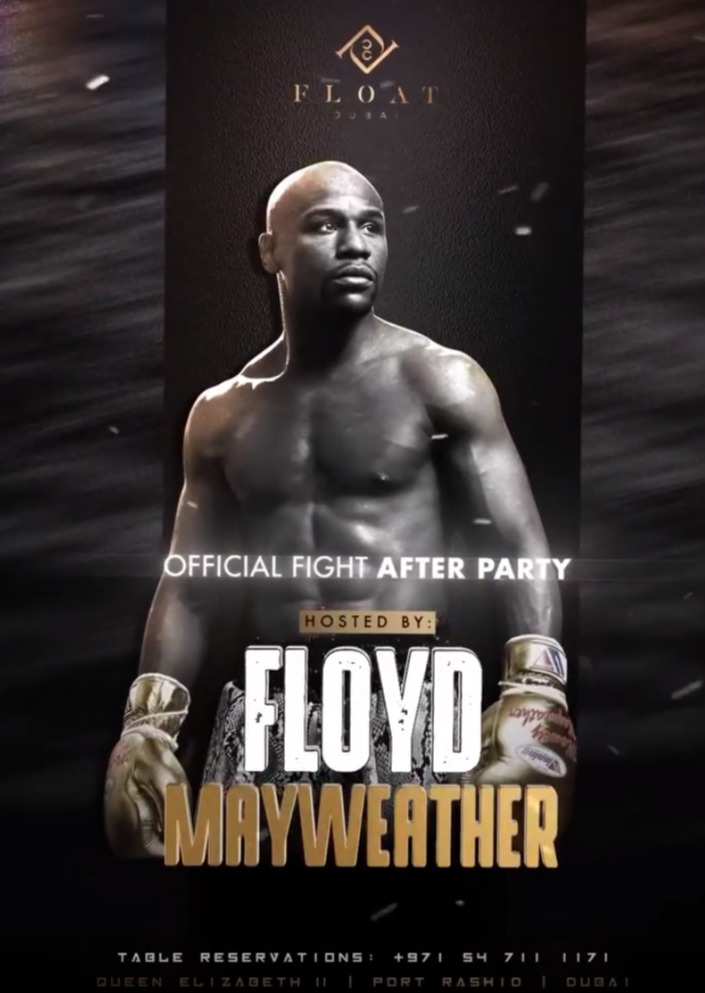 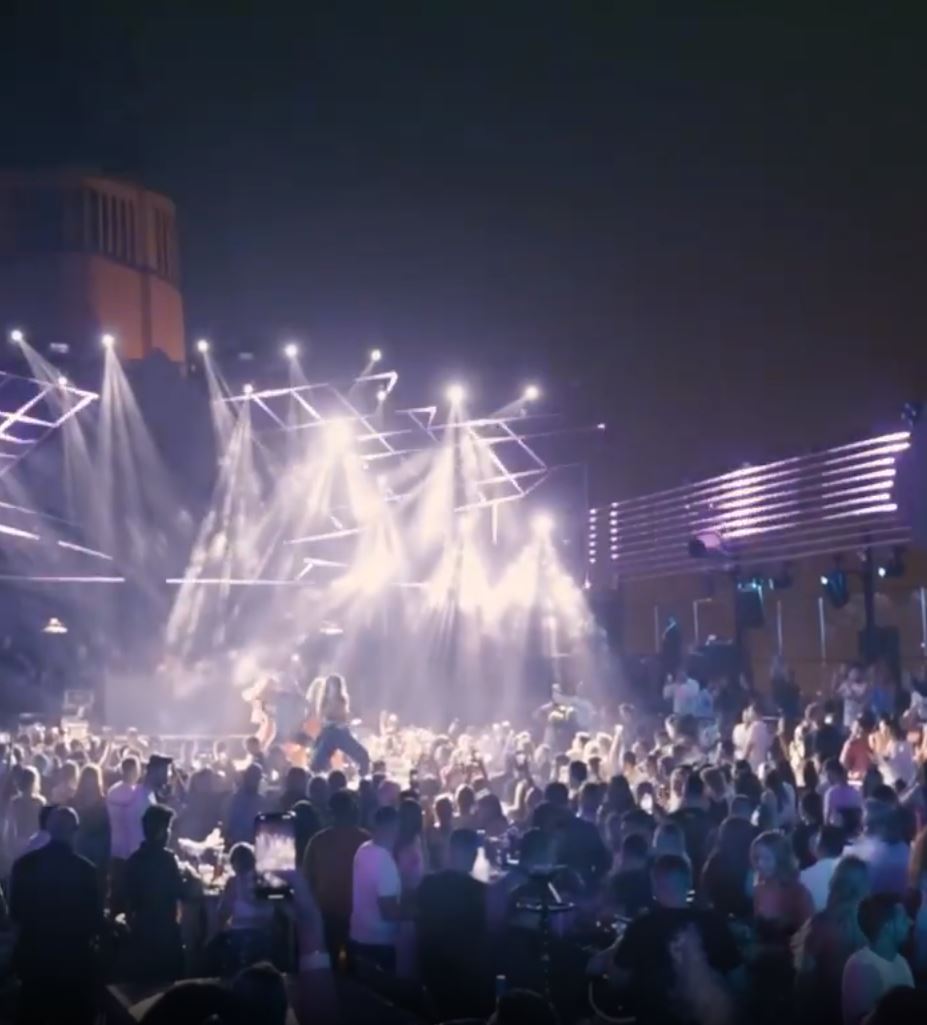 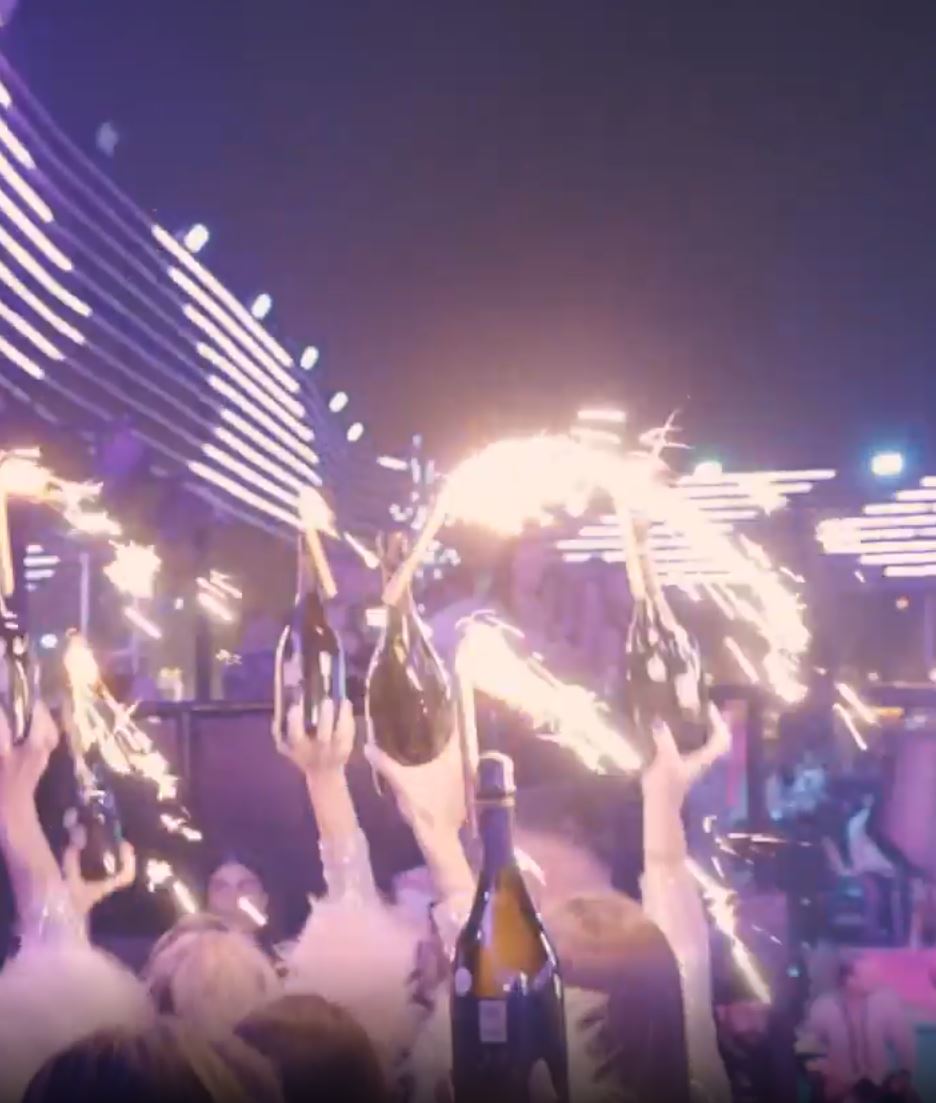 The 45-year-old has revealed the location for the fight after party to his 28million Instagram followers.

The club, aptly named FLOAT, is on board the famous Queen Elizabeth II British ocean liner, which was converted into a hotel in Dubai in 2018.

Mayweather and his entourage will celebrate victory or dance away their sorrows.

Either way he won't be too concerned, with the light-hearted dust-up set to earn him millions. 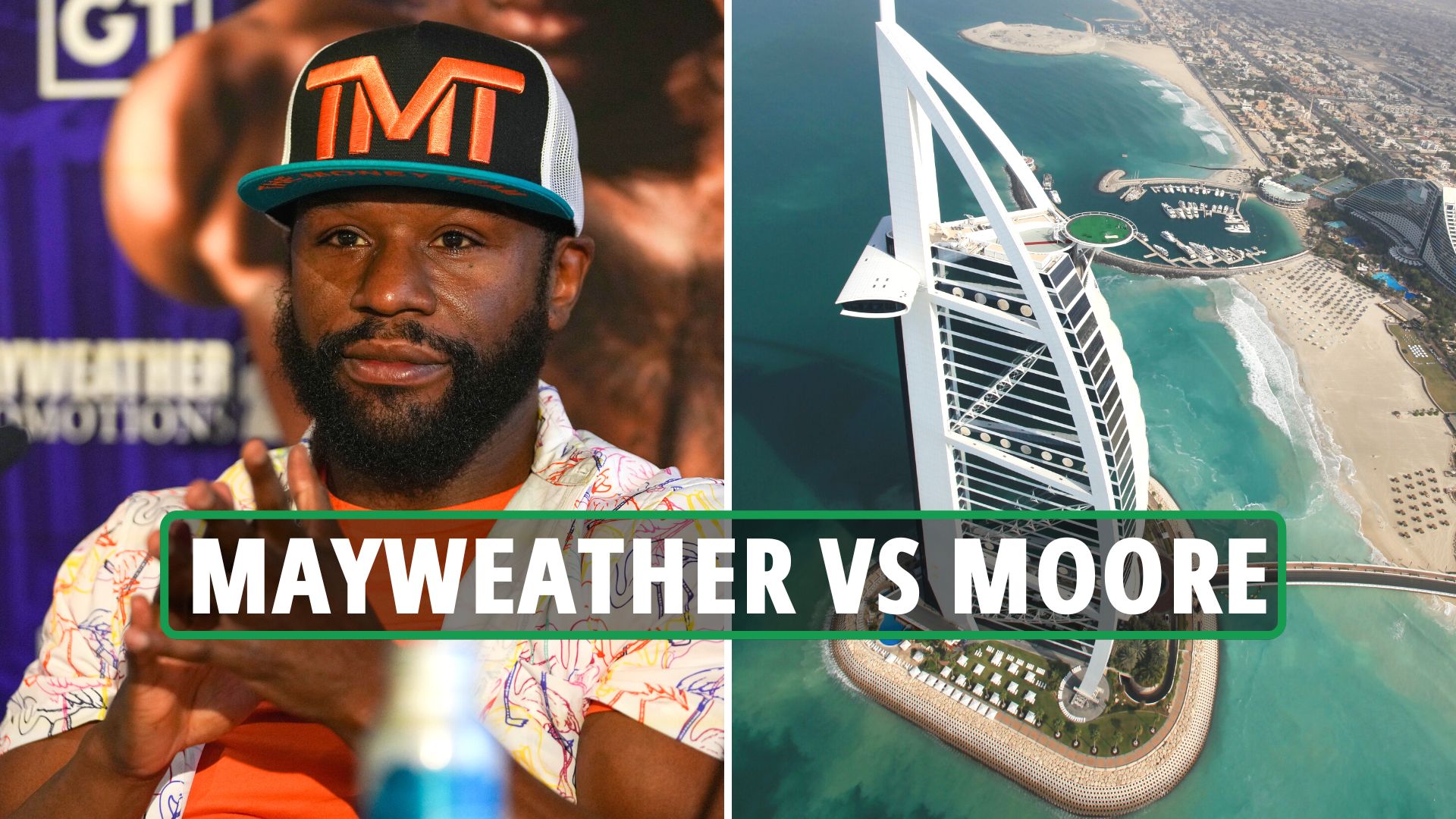 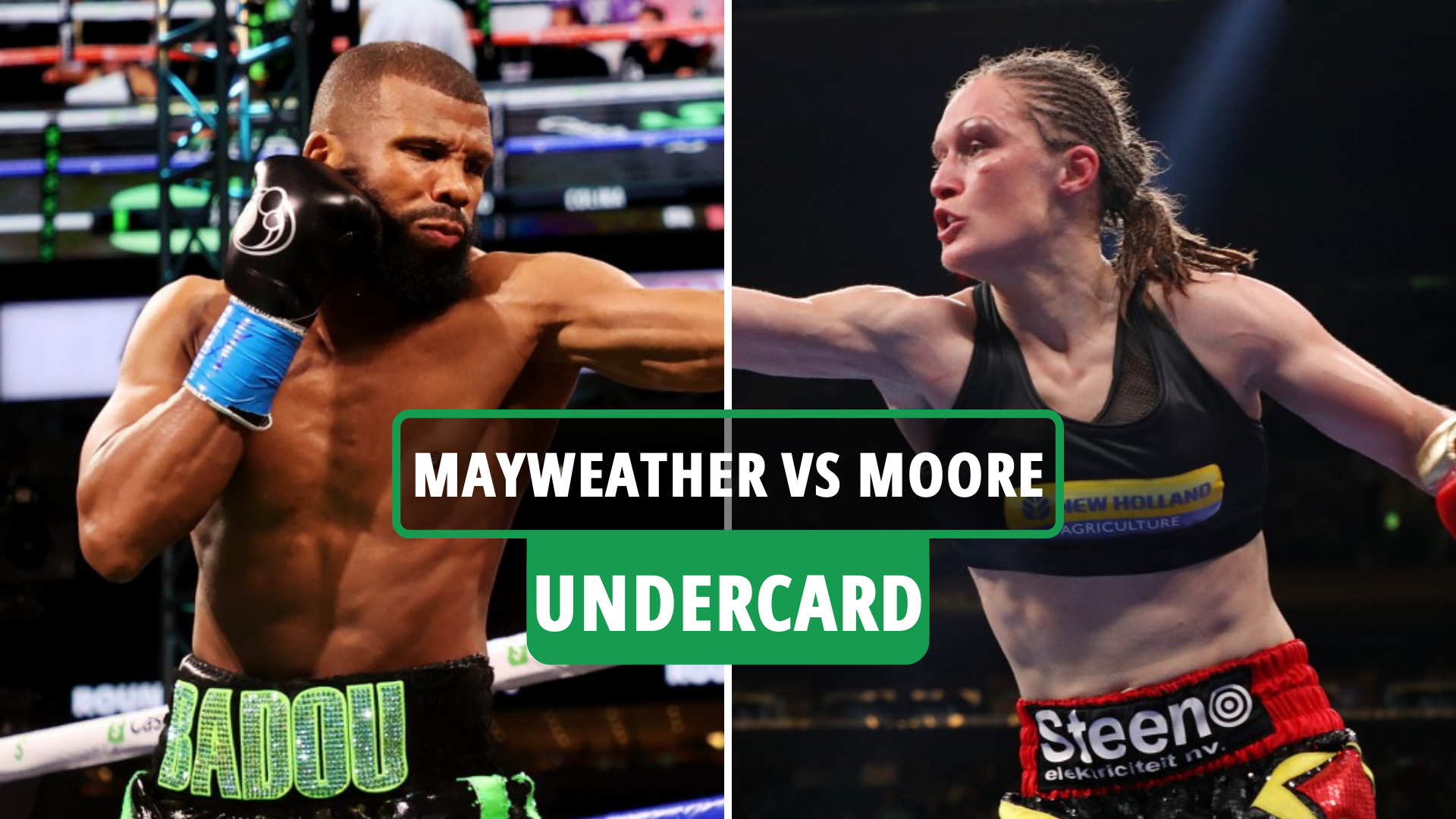 Floyd Mayweather vs Don Moore undercard: Who is fighting on huge Dubai bill? 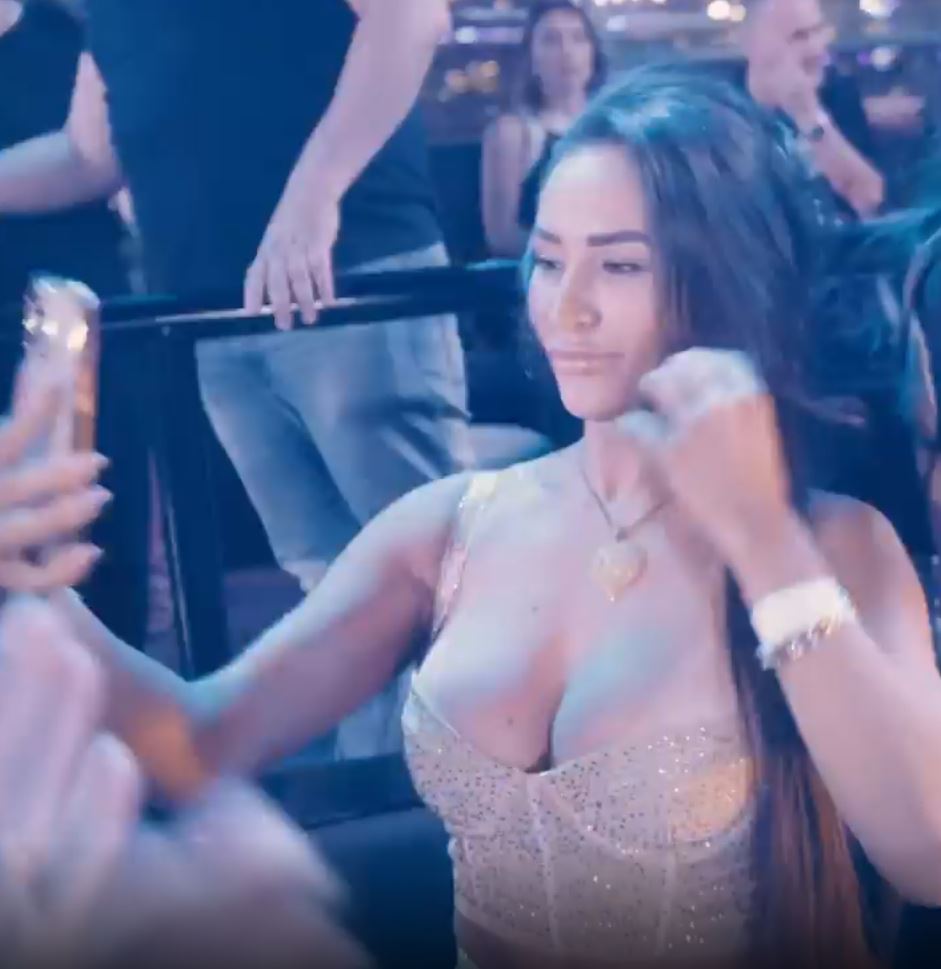 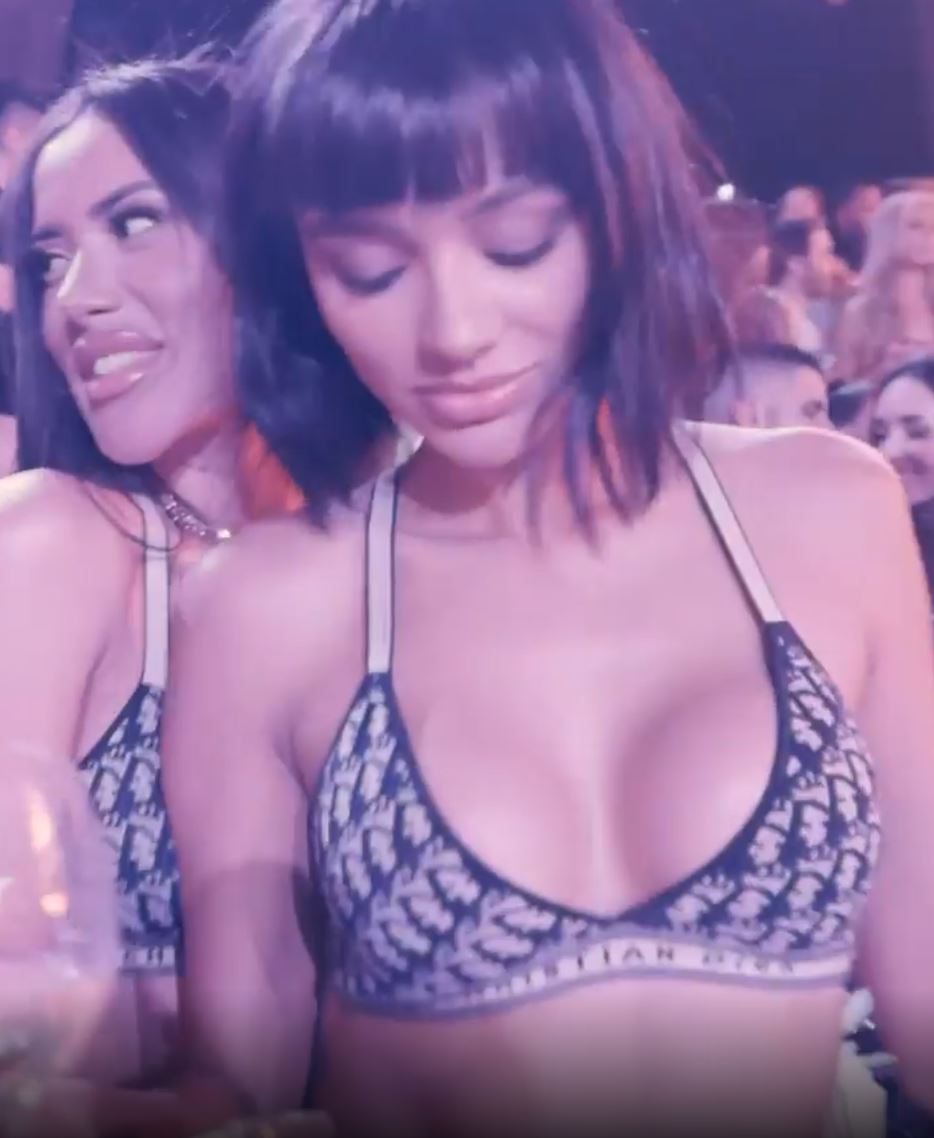 FLOAT's official website crowns itself as the "best nightclub in Dubai".

And Mayweather will be there hosting a party on the waves after hearing the final bell of his bout with Moore.

He will be joined at the glitzy venue by DJ's, with FLOAT's official Instagram page also promoting the party.

The bout against Moore will take place on the Helipad outside Dubai'sBurj Al Arab Jumeriah Hotel. 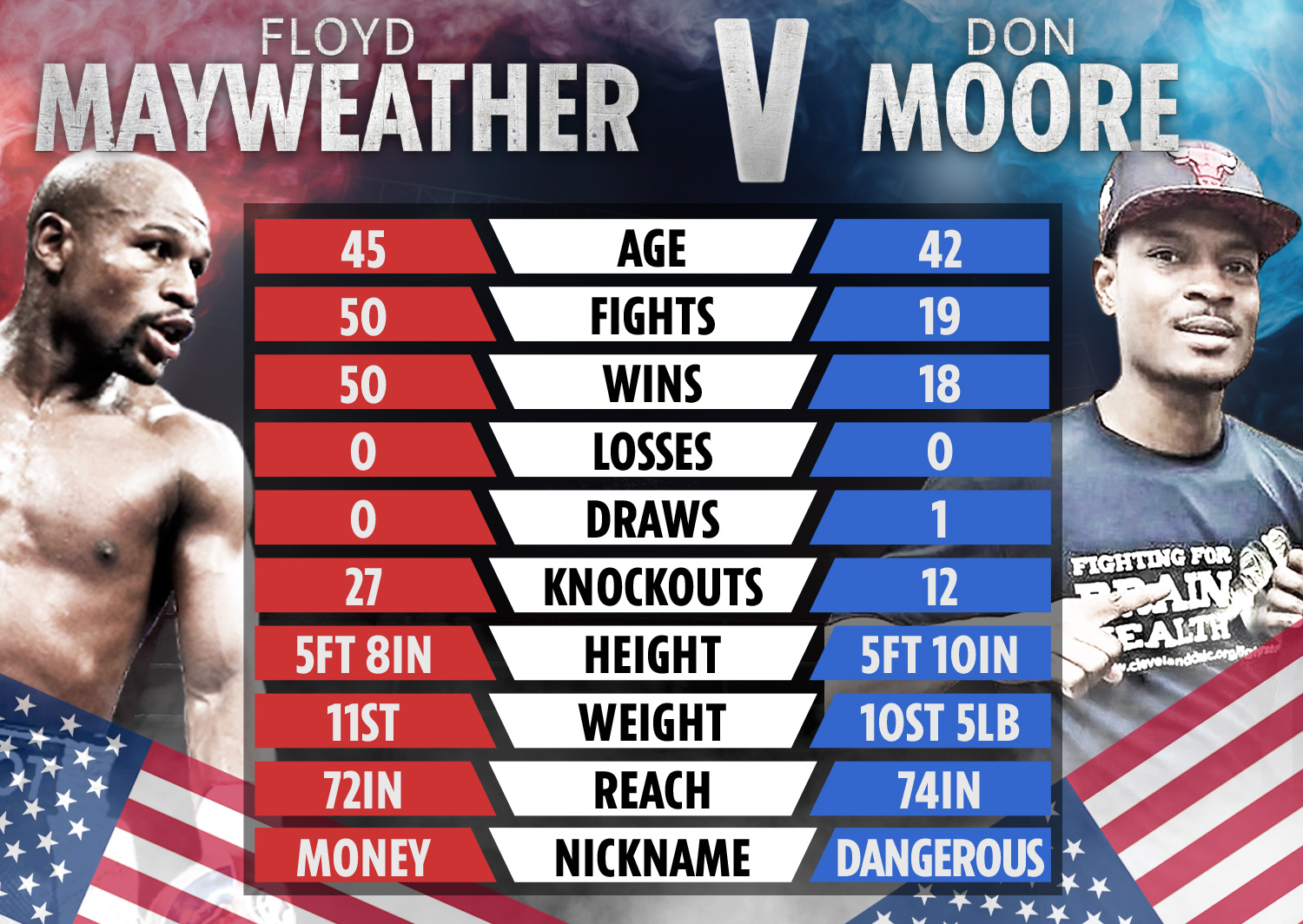 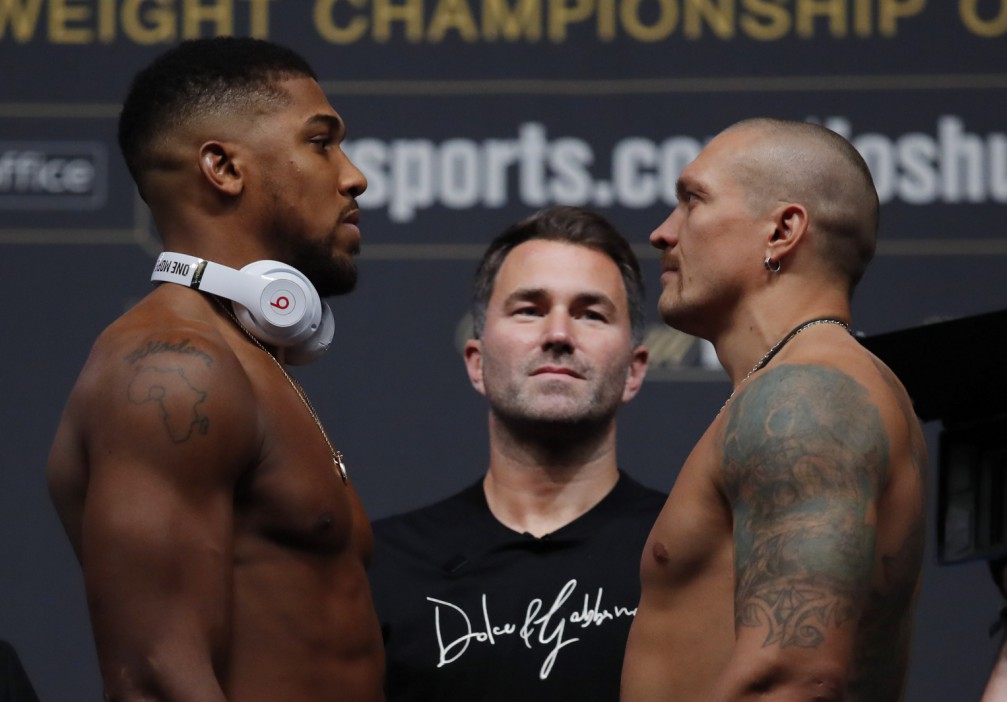 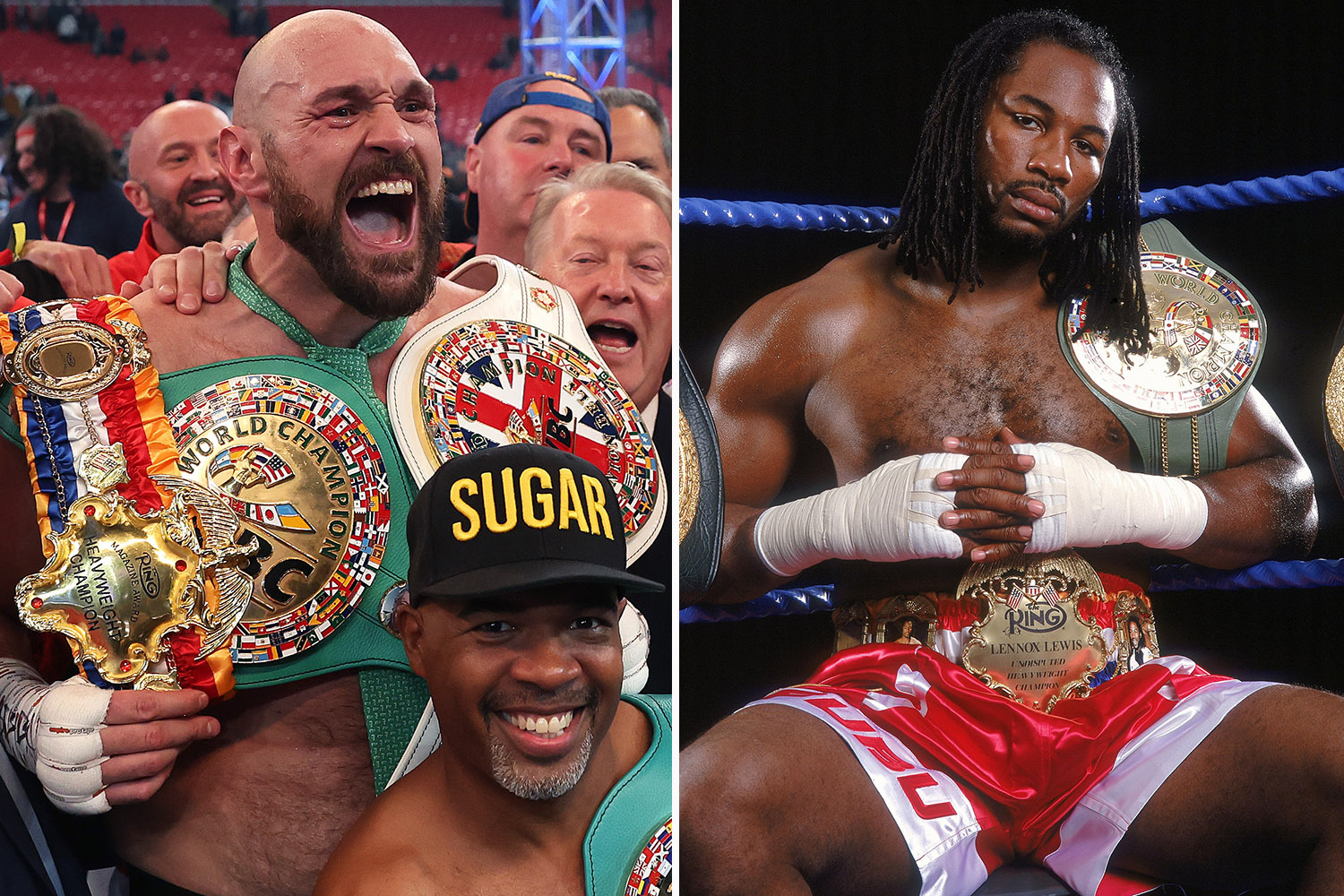 The event is set to get underway from around 7pm BST, with the main event ring-walks expected at 9pm.

Mayweather's last fight came in the summer of 2021, when he took on Logan Paul in a bizarre exhibition match.

The clash didn't have an official result, but both men took home millions for their efforts.