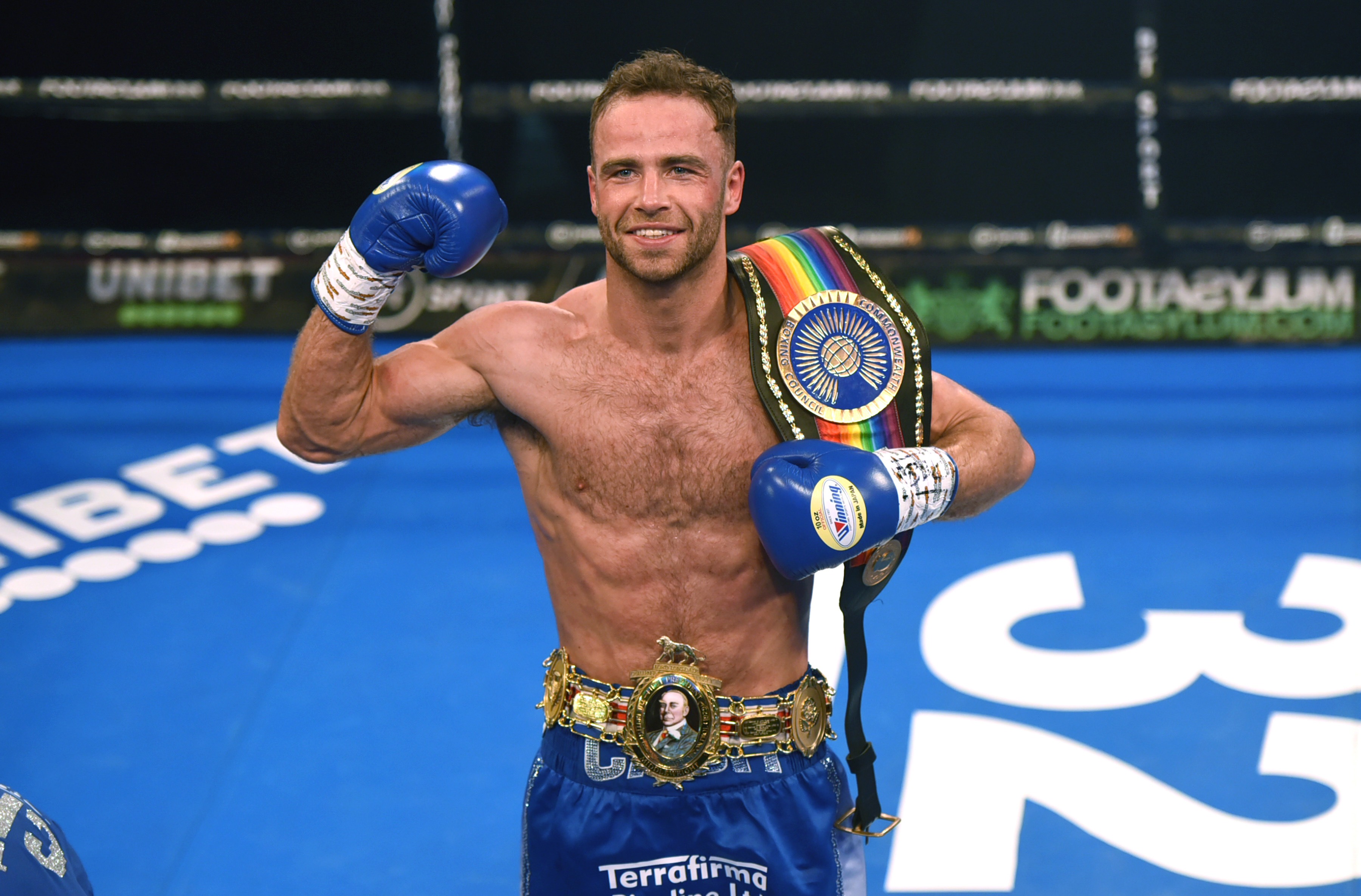 The Tony Sims-trained ace could chase the European title next, following in the footsteps of Billy Joe Saunders, Darren Barker and Matt Macklin.

But he is well aware that 31-year-old Eubank Jr is making his UK return on May 1, after two years away, and will happily make a fortune at his expense.

“If that fight makes sense and the money is right, of course I will take it,” the Traveller roared after the clinical York Hall win.

“I have sparred with him in the past and I believe I have what it takes to do him.

“It won’t be easy but I would definitely do him.”

Cash – promoted by Eddie Hearn and usually showcased by Sky Sports – went over to Bentley and Frank Warren’s BT Sport show to do the business with a couple of brilliant right hands.

And Queensberry boss Warren has another offer on the table for Cash, with Liam Williams ready to reclaim his old title after a valiant loss in his world title bid against Demetrius Andrade on April 17.

The hall of fame promoter said: “When Liam vacated his title, to go for his world title shot, it was on the proviso that he would be the No1 contender for the British title if he came back.

“That is a cracking fight and the board will make it happen, if we cannot come to a deal then we will go to purse bids.

“It will be for the British title but it will also be a huge fight in terms of one of them getting right into world title contention.”

Warren is also Tyson Fury’s UK promoter and insists on being a level head amid the hype around the potential undisputed decider with Anthony Joshua.

“Everyone is accusing me of being a doom and gloom merchant but we are still awaiting a contract to sign that hasn’t arrived,” he said.

“Everyone knows that I want the fight to happen, so does Tyson and it looks like AJ does too.

“That fight will happen, I am convinced, but it is the timing of when it happens.”