SOME Manchester United fans are fearing for legend Cristiano Ronaldo after it emerged Ralf Rangnick is set to become interim manager.

The German, 63, will sign a six-month contract with the Red Devils, after the club sacked Norwegian boss Ole Gunnar Solskjaer. 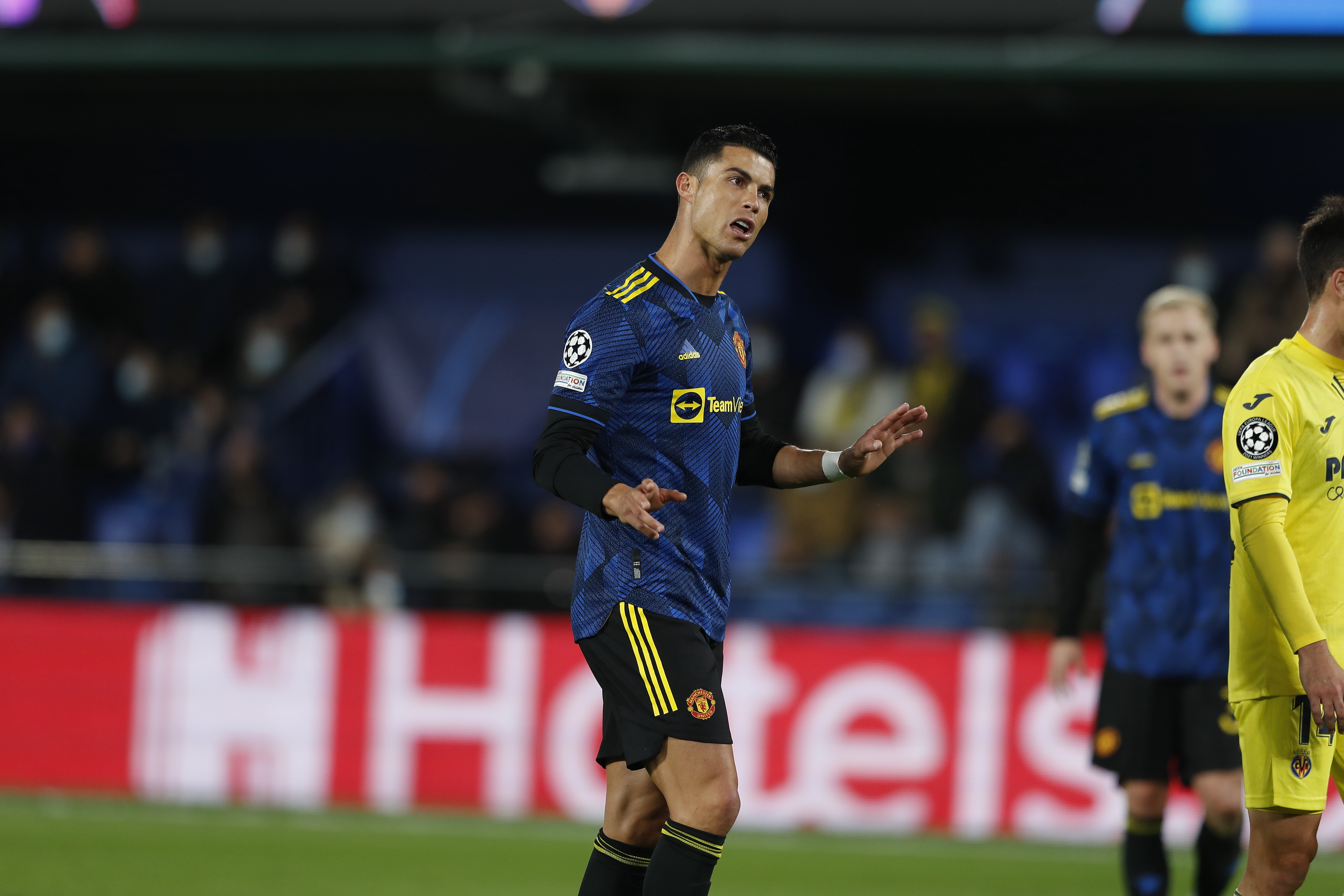 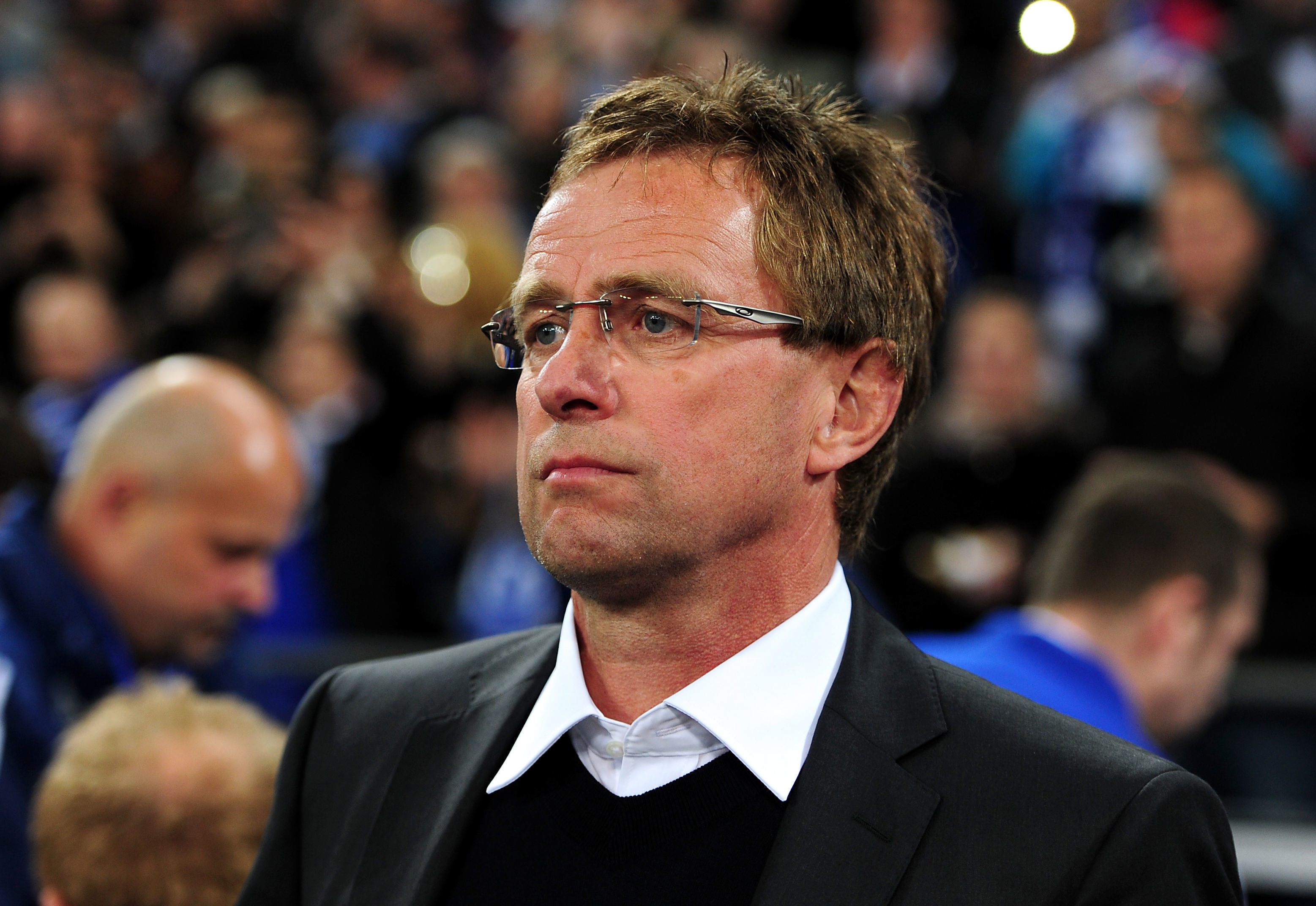 Rangnick is recognised as a true-visionary of the game and comes with a hefty reputation in his homeland, which United will hope to cash in on.

He is said to have inspired Premier League bosses Jurgen Klopp, Thomas Tuchel and Bayern Munich supremo Julian Nagelsman with his tactics.

Nicknamed 'The Professor', he was one of the pioneers of Gegenpressing, a style of play where teams immediately press the opposition after losing possession of the ball.

However, the news that Rangnick is set to arrive at United has led to many wondering where the 36-year-old Ronaldo would fit in under the new man.

Especially after Rangnick labelled the Portuguese icon as ‘too old’ five years ago while he was managing RB Leipzig.

Back then he asked whether he would ever consider signing Ronaldo or Lionel Messi.

And he replied: “It would be absurd to think that it could work with them here. They are both too old and too expensive.”

Ronaldo is still showing no signs of slowing down and grabbed his tenth goal of the campaign in the win over Villarreal on Tuesday.

However, some supporters have taken to Twitter to voice their concerns over how the veteran will perform in the pressing style implemented by Rangnick.

And as always, most of them were hilarious: