FOOTBALL chiefs want fans to break the European record for the highest crowd numbers at the opening and closing games of a women’s Euros tournament.

The targets were revealed as part of FA and UEFA plans to flog more than 700,000 tickets for Women 2022 Euros games taking place in England. 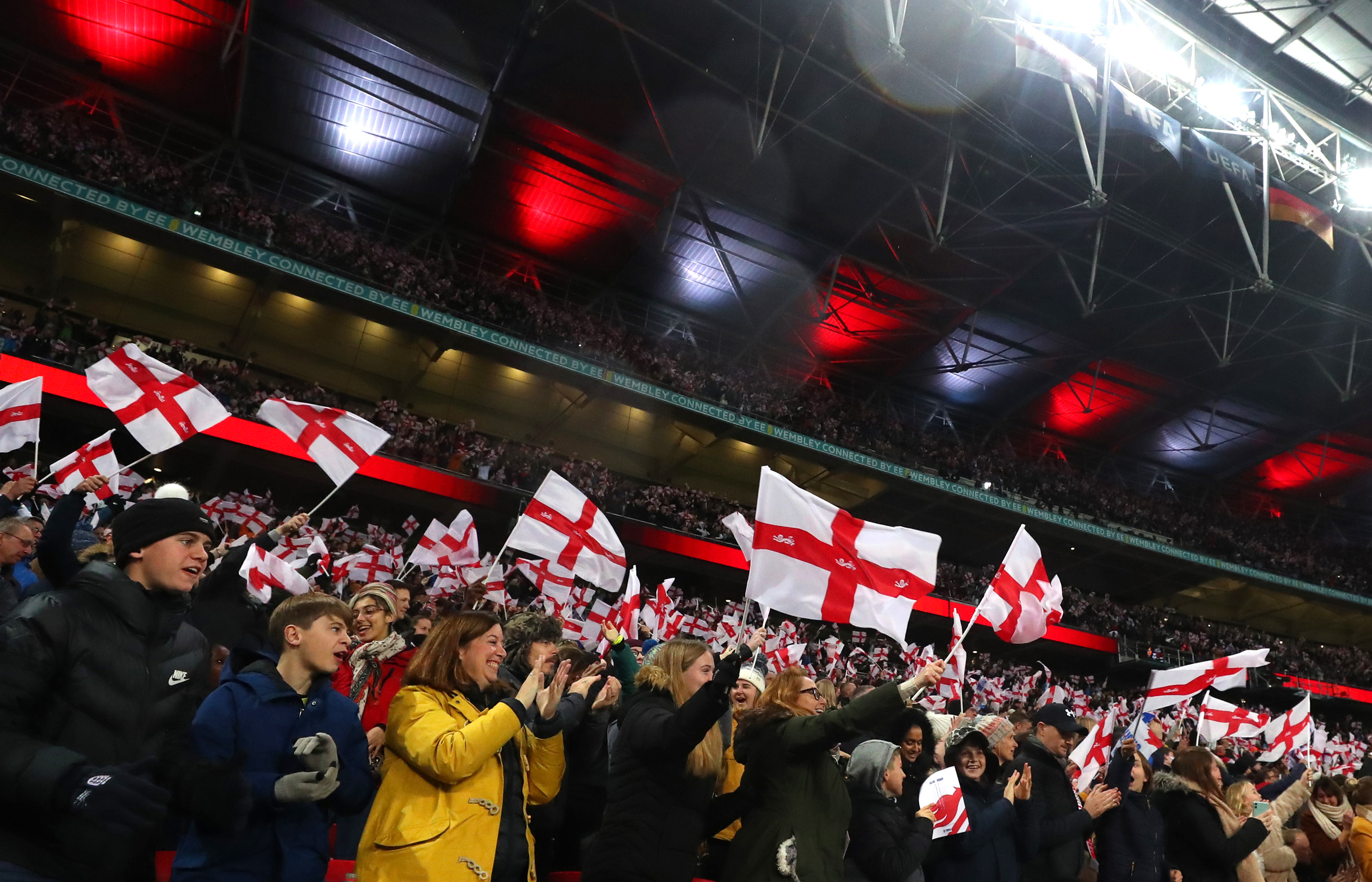 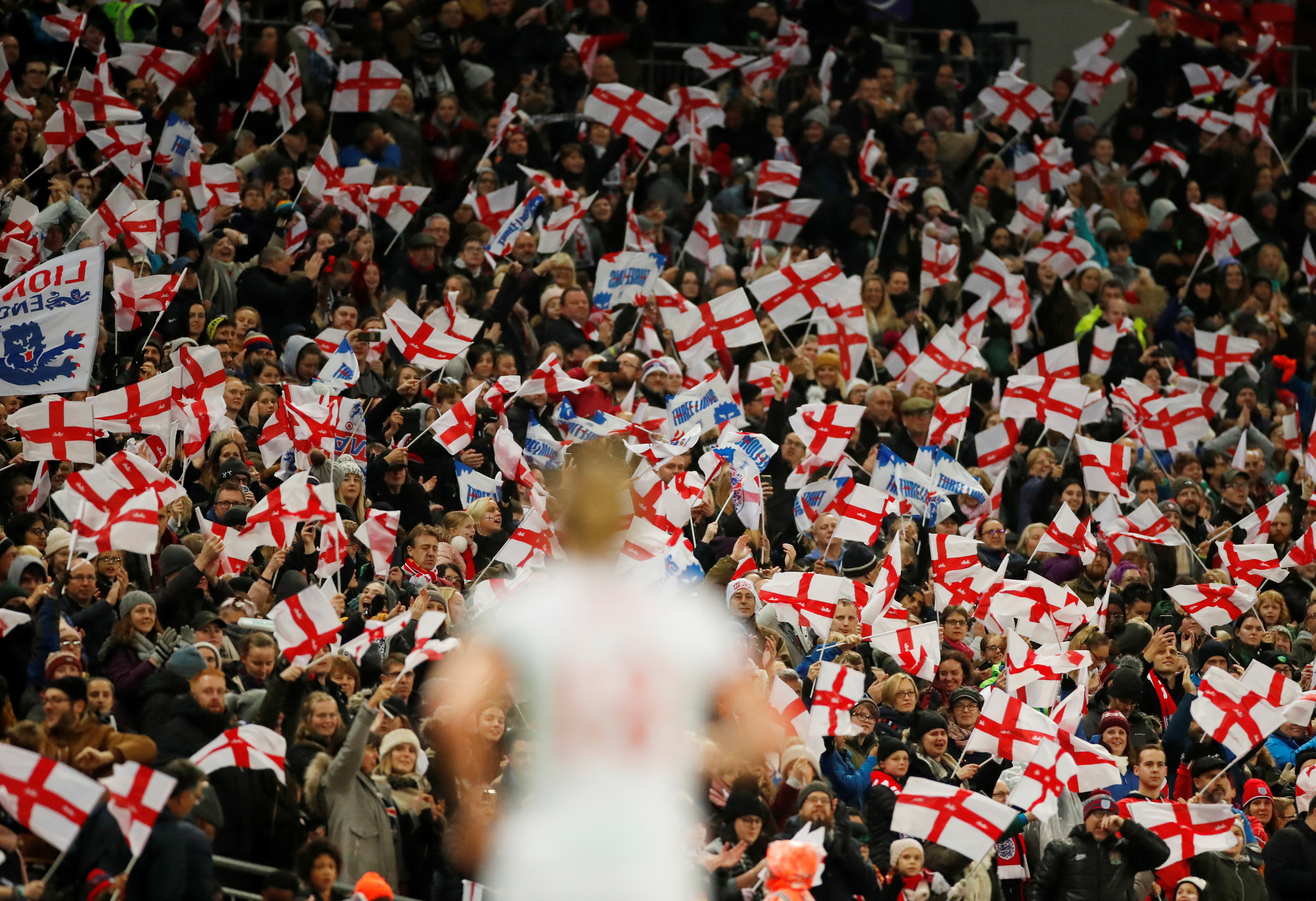 It is hoped spectators will pack out Old Trafford for the tournament’s opener surpassing a milestone of 41,301 set in 2013.

Authorities also aim to smash the European attendance number for a final at the contest’s finale at Wembley.

They hope to see spectator numbers for that clash surpass the figure of the 80,203 who watched the USA defeat Japan in the women’s football final of the London 2012 Olympic games.

Tickets for next year’s Women’s Euros will be priced from £5 to £50 with over half a million available for £25 or less.

However, the FA say England group stage matches and quarter-finals and semis fixtures will be priced differently but were tight-lipped as to what the pricing for these games will be.

Chris Bryant, the FA’s tournament delivery head said: “This is all about setting out our ticket ambitions for the tournament.

“We want to deliver a record breaking showcase that unites football and communities to amplify the women's game.

“Our ambition really is centred around for stadia, fantastic atmospheres. And we really need a ticketing strategy that embodies that”

Fixtures for the Women’s 2022 Euros games are due to take place in 10 venues in nine host cities in England.

Fans are being invited to pre-register for tickets on Uefa’s web site July 13. 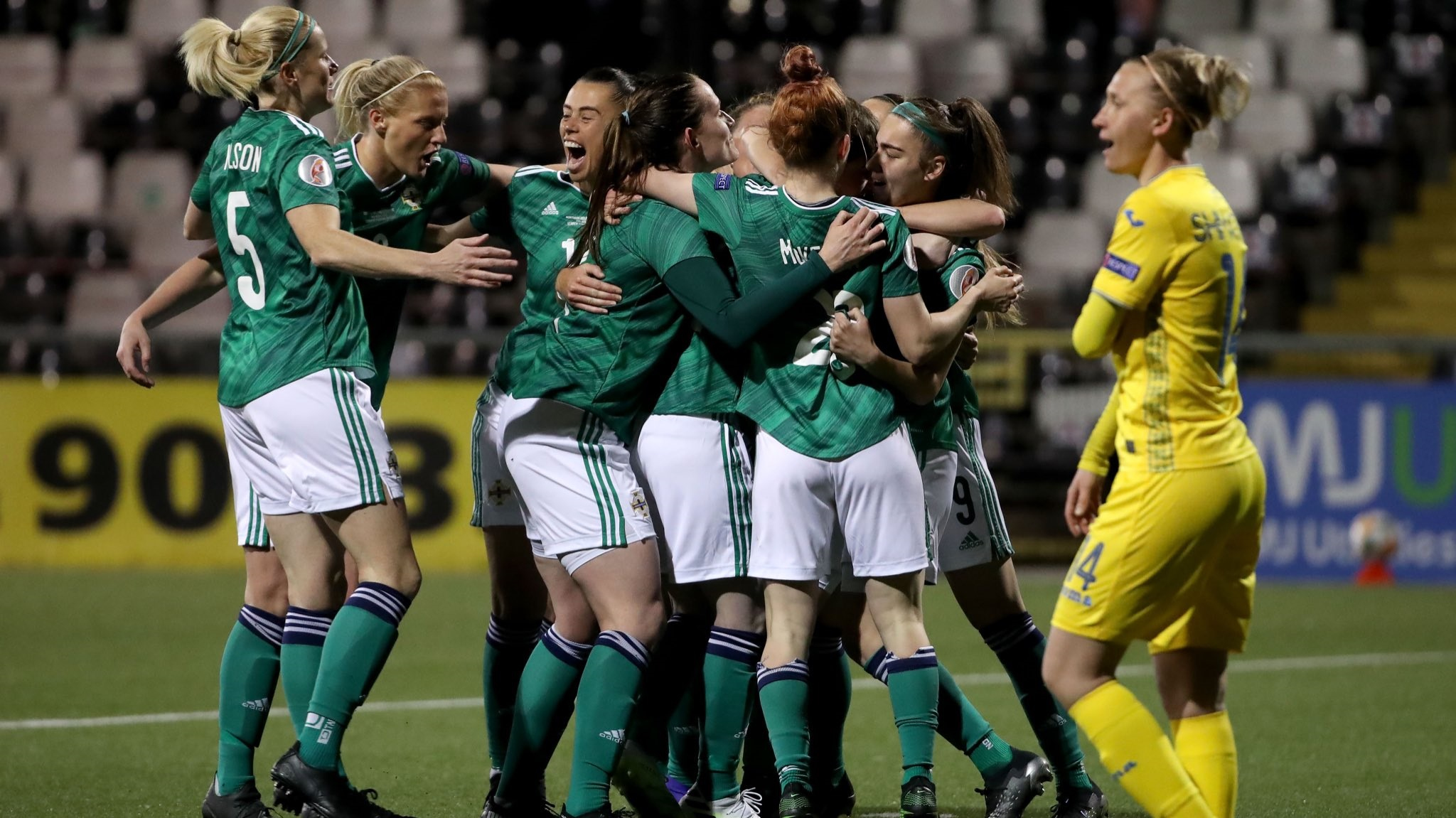 Officials say there are plans to use the Euros to create a legacy project to encourage 120,000 girls to take up football in the tournament’s host cities.

And the FA hopes the to produce 350 newly-trained coaches and 350 new referees through the scheme.

FA women’s football director Baroness Sue Campbell said: “It has been a challenging year in so many ways, with mental and physical wellbeing hugely affected by the Covid pandemic.

“The tournament and the city legacy programmes are a real opportunity to positively change the impact restrictions have had on our activity levels and to bring us together through football. 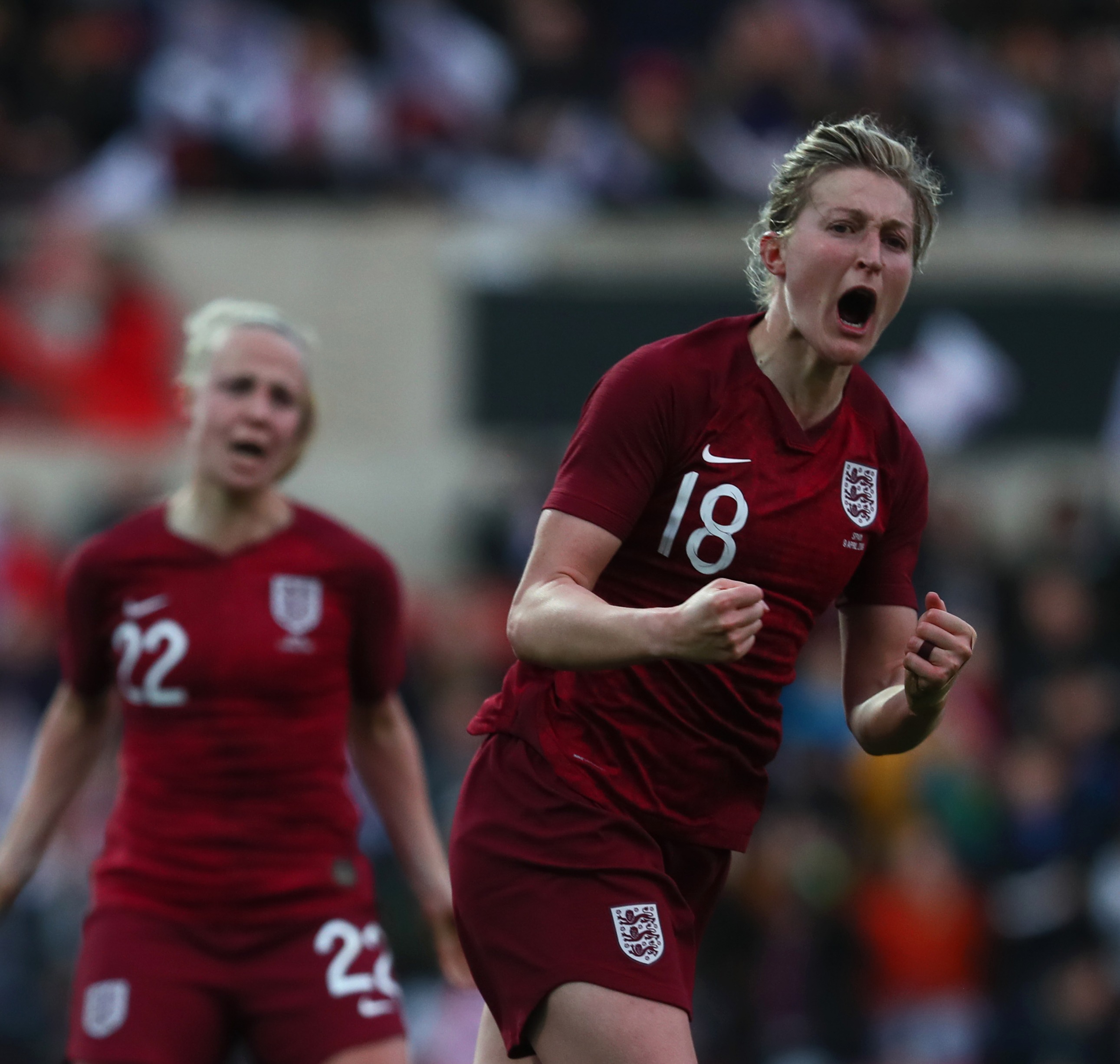 “The long-term legacy ambitions will unlock the game for more women and girls across host cities and beyond with equal access for all girls to play football in school and clubs.

“Our vision will ensure an inclusive, safe and welcoming environments for every woman and girl to play competitive or recreational grassroots football – irrespective of ability, age or ambition."

With Covid having hit fan presence at football stadiums with up to 10,000 currently allowed into grounds, the FA says it will have a contingency plan place if the pandemic causes attendance problems next year.

Bryant added: “We've already got an ambitious ticketing target and we want to make sure that we give ourselves every opportunity to hit those milestones if we can,

“We need to be able to work back from the in the event that the pandemic is still around and it does require us to adapt.

“We are considering all the contingency plans that are available to us.” 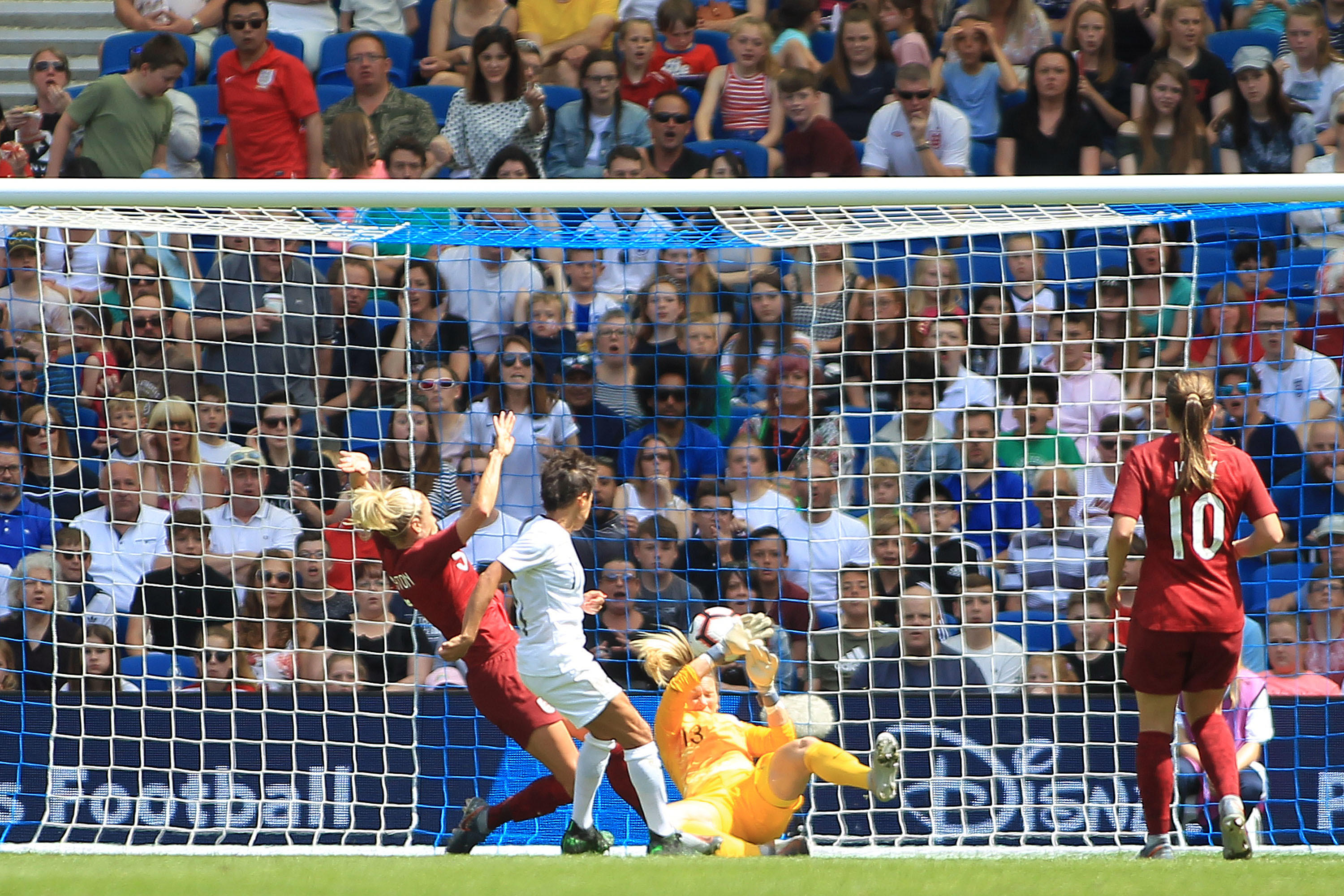