SEBASTIAN VETTEL showed his class after the British Grand Prix by helping Silverstone staff clear litter from the stands. 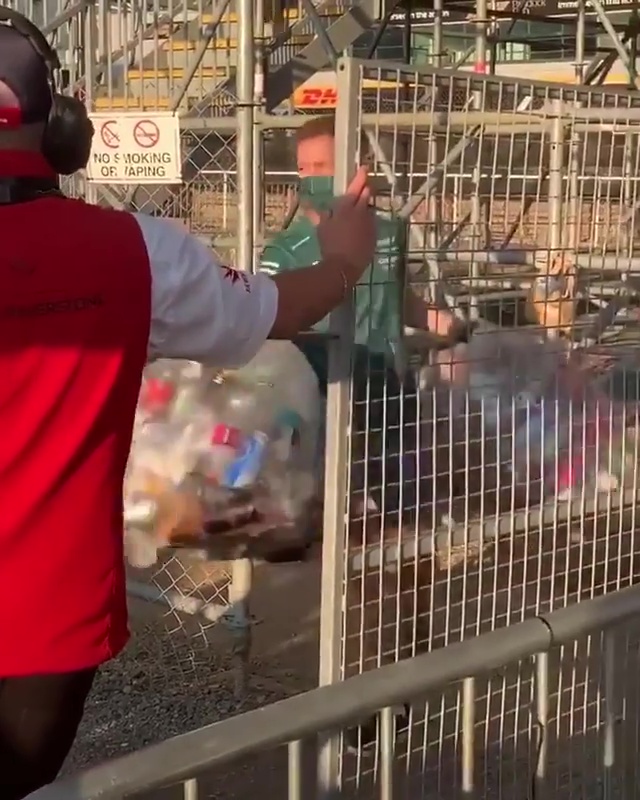 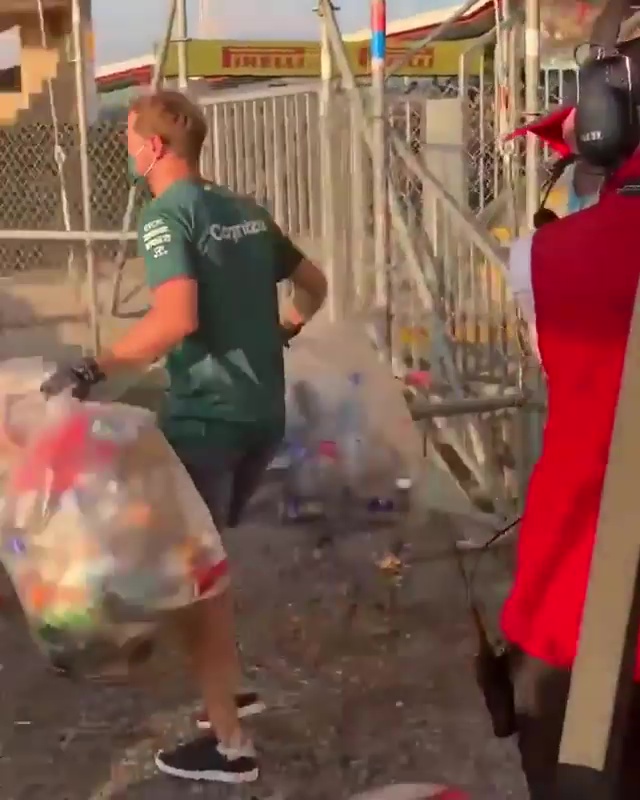 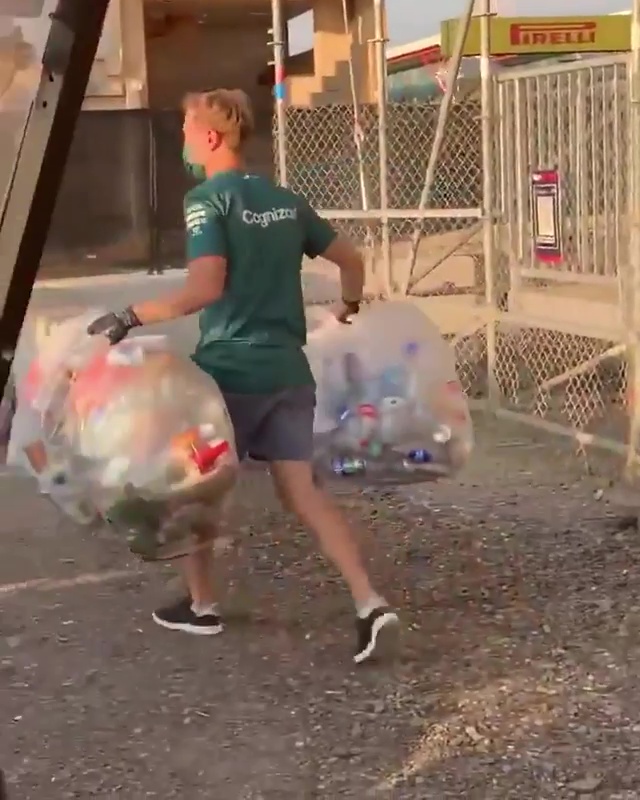 Fans brought snacks and beverages galore for the event, although sadly many of them left their rubbish in the stands.

And the environmentally-conscious Vettel – who wore a t-shirt urging race fans to 'keep it clean' – stayed behind to help cleaners get rid of the rubbish.

Formula One's official Instagram account shared a video of the German carrying two bin bags full of rubbish from one of the stands.

The post's accompanying caption read: "He had a tough race, but it didn't stop Sebastian Vettel keeping to his word and staying behind with a group of fans to help clear the litter in the stands."

The Aston Martin driver was praised for his selflessness, with one F1 fan writing: "Respect for Seb just continue to rise.

"He is not just a driver, a strategist, a mechanic, a teacher but also a cleaner!"

I should have finished well inside the points

Another said: "You simply cannot hate him, an absolute class."

One remarked: "We don’t deserve this man."

Vettel had a race to forget at Silverstone as he finished in 19th place.

The 34-year-old was disappointed with his performance, saying: “The weekend was looking promising and, without all the problems, I should have finished well inside the points.

“I am very disappointed to lose the car in a wheel-to-wheel battle with Fernando.

"I am not sure exactly what happened, but I misjudged it, lost grip, and spun. After that, I was right at the back.

"In the end, we did not finish the race because the team retired the car with a cooling issue.”

Vettel will look to turn in a better display a week on Sunday in the Hungarian Grand Prix.