FORMULA ONE bosses have listened to The Sun's idea to host a virtual Grand Prix to fill the void left by the coronavirus.

The seven opening races to the season have been either scrapped or postponed due to the pandemic.

On February 12 once the Chinese GP was put on hold, I tweeted that F1 should use this as an opportunity to promote ESports where drivers could go online from their homes and race against each other. 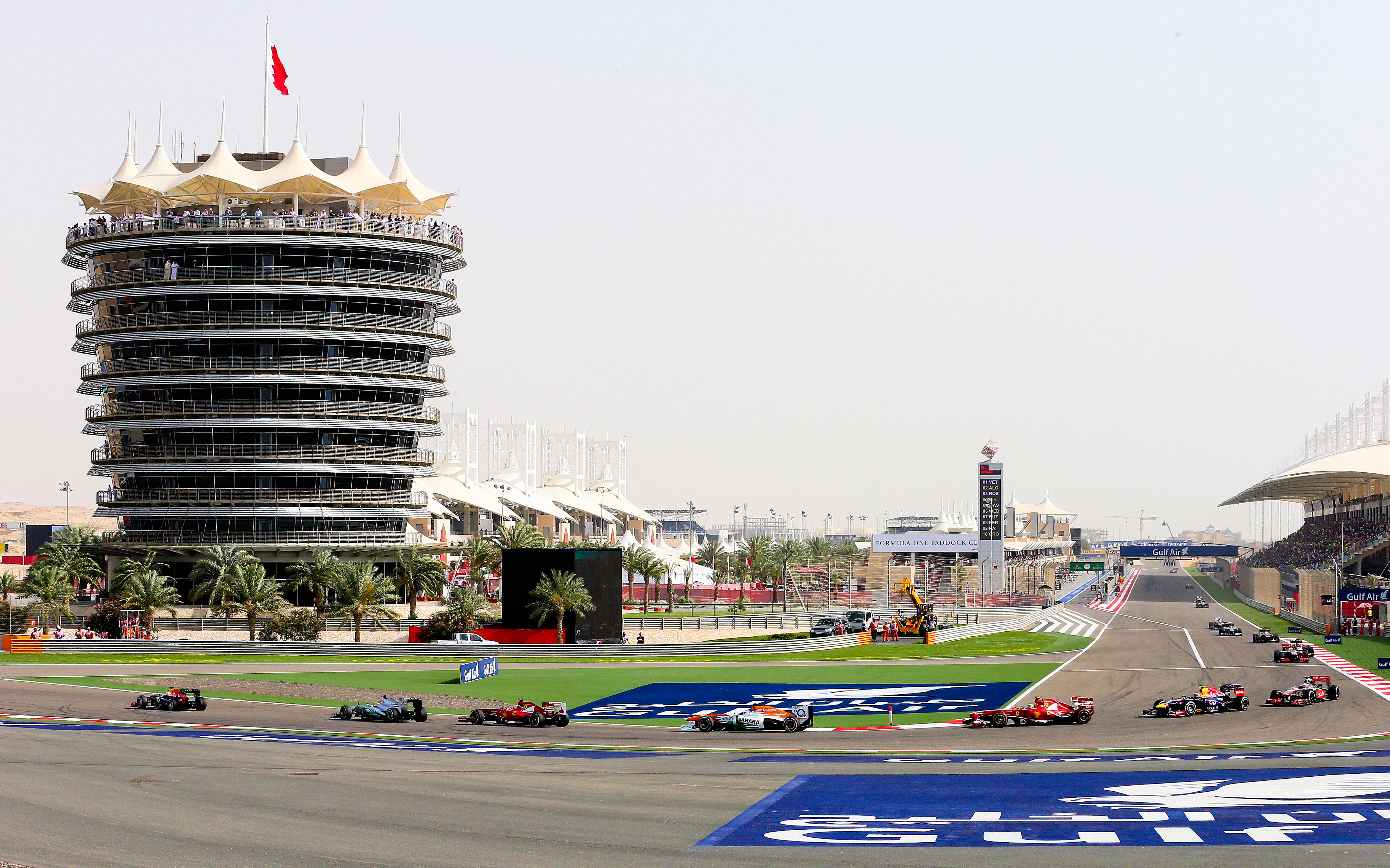 I wrote: "With the Chinese GP postponed, it would give @F1 the chance to promote its eSports. Why not run a non-championship virtual Chinese GP? Offer it up to drivers/reserve/development/eSport drivers. It would be fun."

And now they have responded by launching the Esports Virtual Grand Prix series starting with the Bahrain GP this Sunday.

While the line-up is being put together, drivers such as Red Bull's Max Verstappen and McLaren's Lando Norris are keen online racers.

"The series has been created to enable fans to continue watching Formula 1 races virtually, despite the ongoing COVID-19 situation that has affected this season's opening race calendar.

"The virtual races will run in place of every postponed Grand Prix, starting this weekend with the Virtual Bahrain Grand Prix on Sunday March 22. 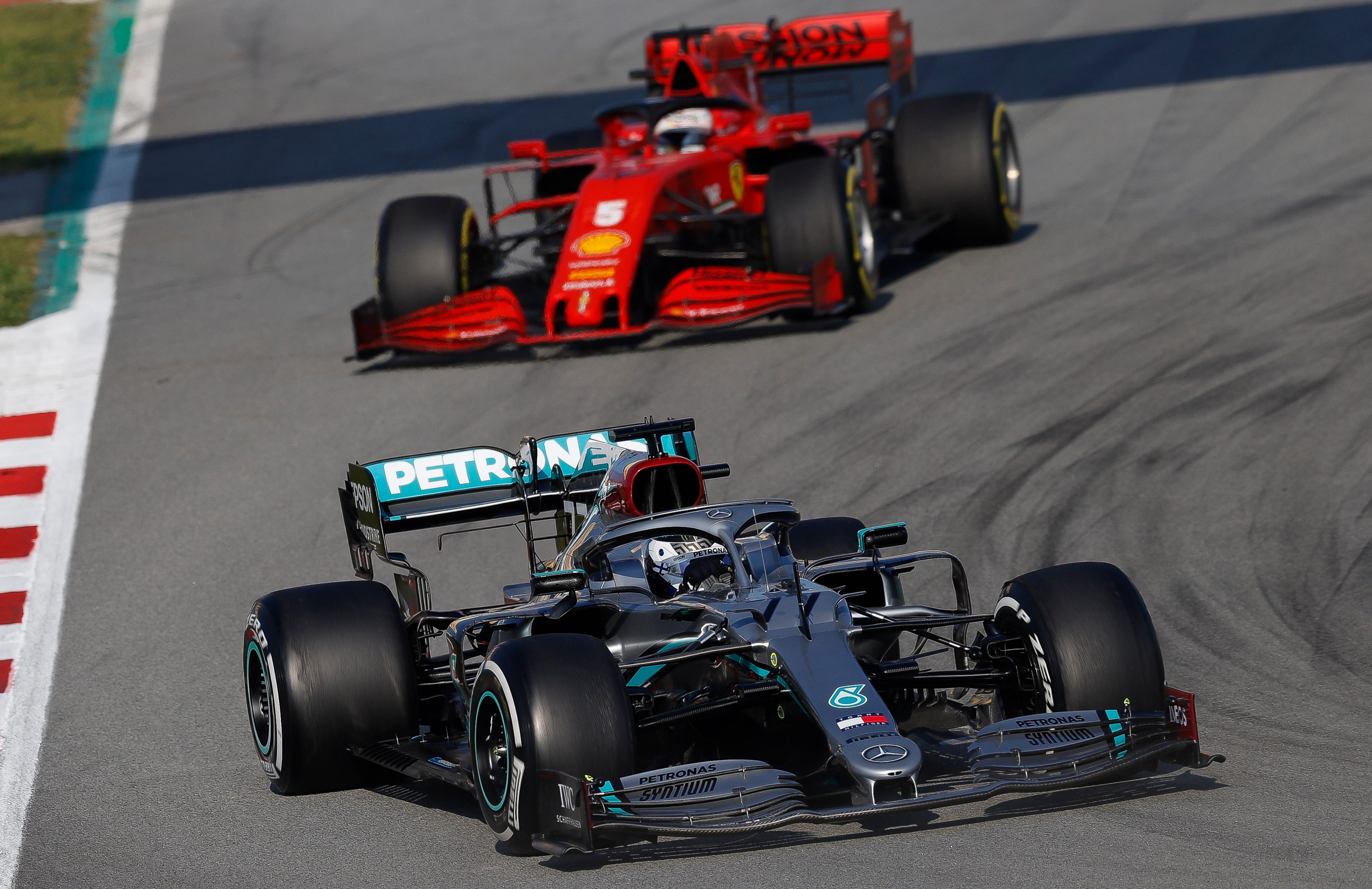 "Every subsequent race weekend will see the postponed real-world Formula 1 race replaced with a Virtual Grand Prix, with the initiative currently scheduled to run until May.

"The first race of the series will see current F1 drivers line up on the grid alongside a host of stars to be announced in due course.

"In order to guarantee the participants safety at this time, each driver will join the race remotely, with a host broadcast live from the Gfinity Esports Arena from 8:00pm on Sunday."

The race will use the F1 2019 PC video game and will last for 28 laps around the Sakhir track in Bahrain.

It will be shown live on F1's YouTube, Twitch and Facebook channels and will last for 90 minutes.

Julian Tan, Head of Digital Business Initiatives and Esports said: "We are very pleased to be able to bring some light relief in the form of the F1 Esports Virtual GP, in these unpredictable times, as we hope to entertain fans missing the regular sporting action.

"With every major sports league in the world unable to compete, it is a great time to highlight the benefits of esports and the incredible skill that's on show."