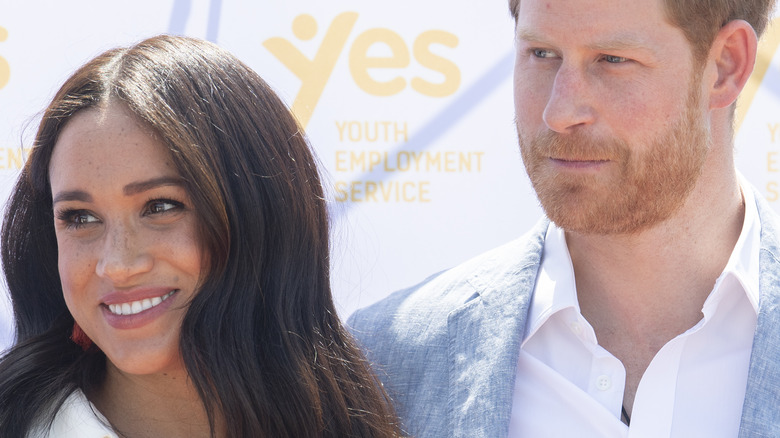 Royal author Margaret Holder has quite the scoop: According to her recent piece in the Sunday Express, she believes Prince Harry and Meghan Markle may be on the brink of overexposing themselves to their detriment. Holder also writes that she believes Markle’s recent birthday video was an unnecessary swipe at the royal family.

“Meghan’s birthday gift to humanity is 40×40, an initiative to “help women re-entering the workforce” with the assistance of mentors. Forty friends pledged their 40 minutes, and more — including Eugenie — have added their names to the list. The under-employment of women is a serious matter but Meghan’s comic video skims the surface of the issue. Essentially, 40×40 is a good idea but the presentation was simply dripping in treacle.”

While it’s worth mentioning that Holder herself has made quite a show of criticizing the Duchess of Sussex at any turn over the last few years (following Markle and Harry’s interview with Oprah, an event many touted as brave, Holder wrote a searing piece titled “American actress’ tantrums threaten centuries of British royalty”). However, a report by Mike Parker of the Express indicates that even Hollywood might agree with Holder in the end.

What a Hollywood executive said about Harry and Meghan 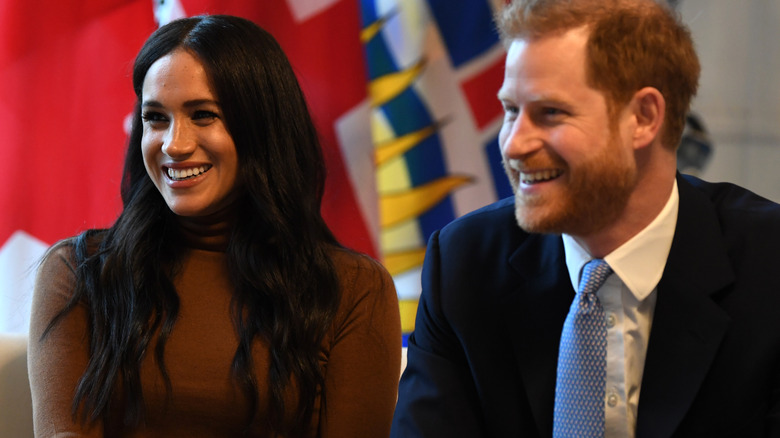 An unnamed Hollywood producer has come out hitting against Meghan Markle and Prince Harry as well. While speaking about Markle’s new 40×40 campaign, which was announced on her birthday, the producer reportedly told the Sunday Express, “I’m sure they were both surprised and disappointed at how comparatively little coverage her birthday and her new crusade managed to generate in their new homeland. But the fact is that while people here are fascinated by the royals in general, and Harry and Meghan in particular, they are not obsessed like the folks they left behind in Britain.”

The producer went on to explain that they believe Americans who follow the royal pair aren’t actually interested in their projects. “I think many fans in America are not only confused but also a little bored by the social activism. It’s great that they seem to support so many worthy causes but most people don’t like to be preached at and, frankly, can’t relate to some of the things they say.”

Ultimately, the producer seems to believe that Harry and Meghan should slow down their exposure and projects. “Sometimes less is more and if Harry and Meghan are really trying to build a massive following for their Archewell brand, they might want to limit their public appearances rather than trying to set the news agenda every week.”

Tags: and, claims, Expert, Harry, Prince
You may also like
Celebrities News