The 58-year-old became a star in the ring during the famous Attitude Era days for Vince McMahon’s company. 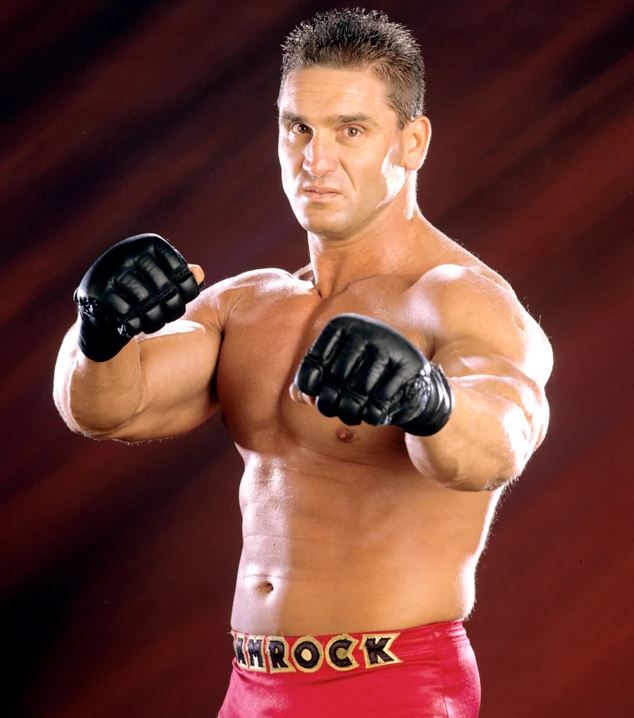 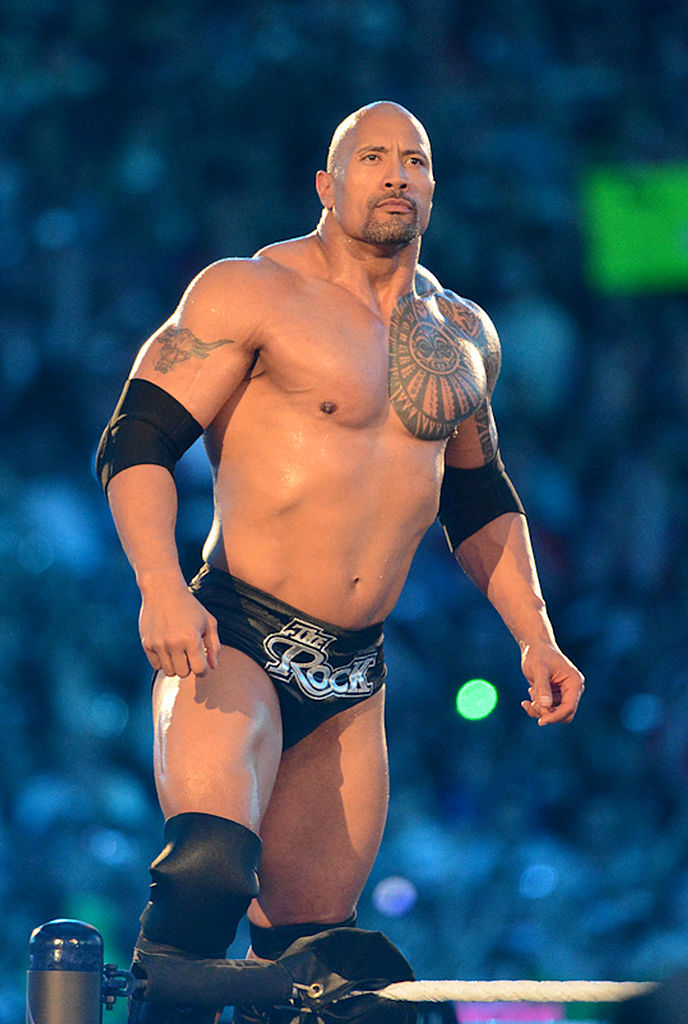 However, before he became the ‘World’s Most Dangerous Man’ he used to use ‘The Rock’ moniker.

That was until the arrival of ‘Most Electrifying Man in Sports Entertainment’ in WWE asked to use it.

Shamrock revealed on Casual Conversations with The Classic: “You know what man? The Rock came up and started using it.

“Nobody even knew the issue at all. I didn’t because I was never kind of — I never liked that, right?

“Just like when they came up with the dolls that had the lion skin on it with the shorts on it, I owned that.

“They never asked me to do that, they didn’t ask to do that so therefore I own that, so I could’ve gotten all that too but you know what? I was fine with where I was at. It didn’t matter.

“It’s like, ‘I’m not gonna do anything for that’ so it’s like, I’m known as The World’s Most Dangerous Man now.”

Shamrock made his UFC debut in 1993 feuding with another legend in Royce Gracie first, and later with Tito Ortiz.

Shamrock and Gracie would go on to be the first two men to be inducted into the UFC Hall Of Fame.

His overall MMA record reads 28 wins and 17 losses in 48 fights and was the first UFC Superfight Champion – that later became the Heavyweight strap.

Shamrock also fought in WWE, or WWF as it was known back then, signing up in 1997 and staying with the company until 1999 when he decided to resume his MMA career.

He only 'officially' retired from MMA in July last year, with a post shared on Facebook but still continues to compete in Impact Wrestling.

Meanwhile, ‘The Rock’ went on to not only become the arguably the biggest star in the squared-circle but Hollywood’s highest-earning actor. 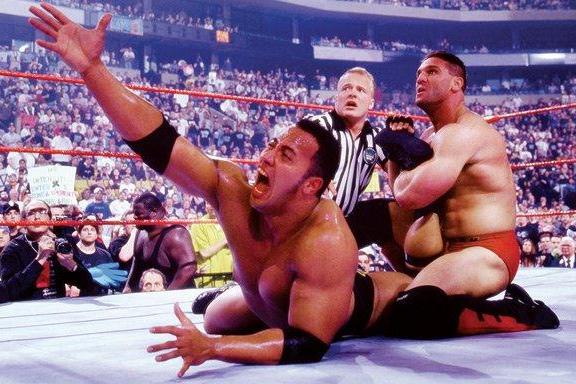 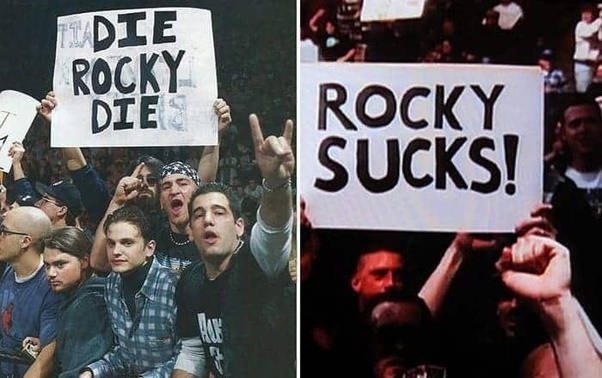 And now he has his sights on something even bigger after he revealed he'd happily run for President – but only if the American public wants him to.

He told USA Today: "I would consider a presidential run in the future if that's what the people wanted. Truly I mean that, and I'm not flippant in any way with my answer.

"That would be up to the people…So I would wait, and I would listen. I would have my finger on the pulse, my ear to the ground."

Johnson previously spoke exclusively to The Sun and admitted: “Never in my wildest dreams would I have ever dreamed that I could have had the career that I’ve been lucky enough to have.”