Lilly Ghalichi’s posts from her fabulous St. Barts getaway have gotten a lot of likes — including apparently from a group of burglars.

The former “Shahs Of Sunset” star was soaking up the Caribbean sun when her Los Angeles mansion was broken into by a group of crooks, who may have seen her glossy vacation Instagrams and decided it was time to strike, TMZ reported Monday. 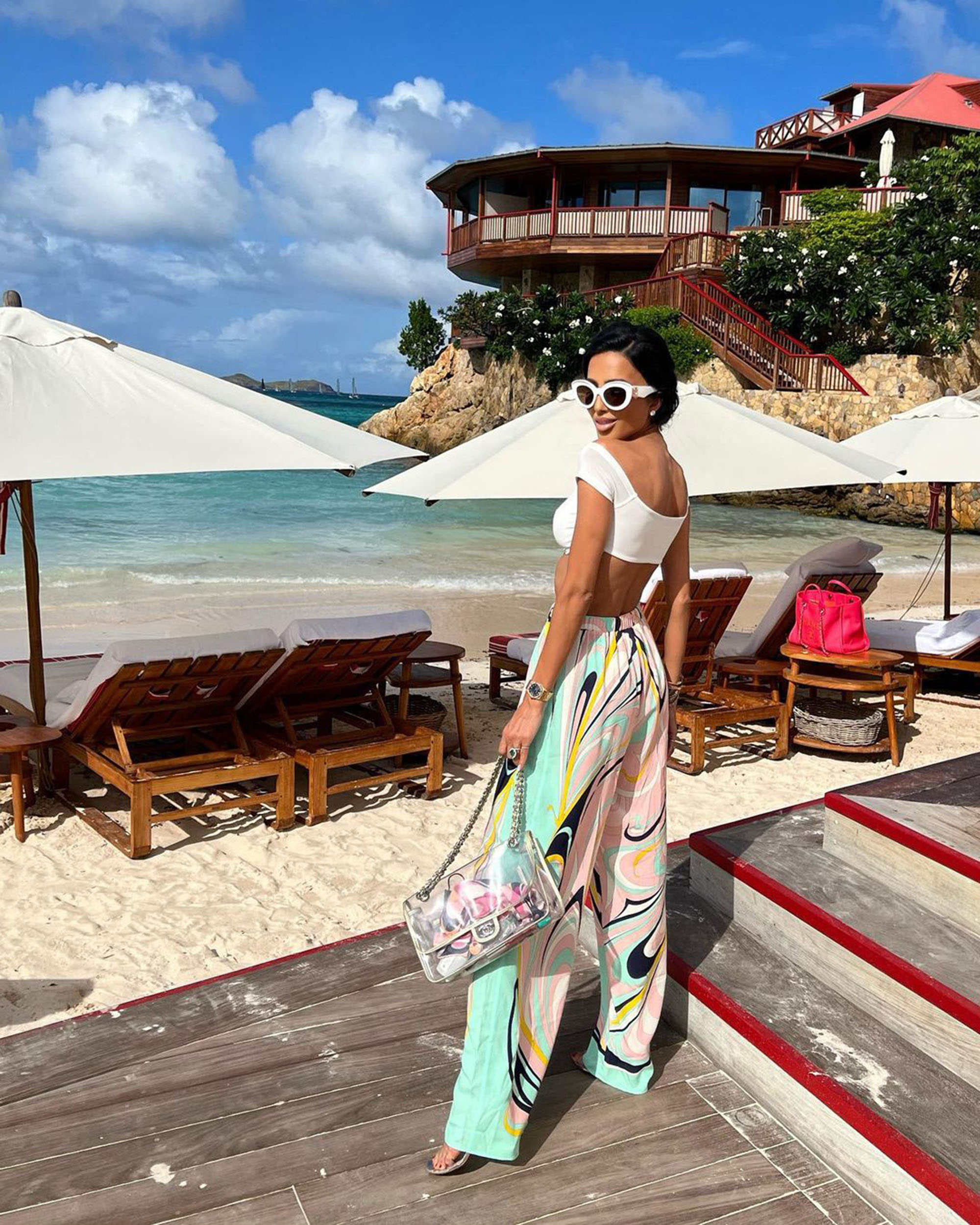 The gang of black-clad crooks — who included two males and a female lookout — reportedly pulled their heist Friday, smashing a window to get in and got as far as the Bravo alum’s clothes-packed master closet, but fled when an alarm went off.

However, according to TMZ, they did manage to make a clean getaway, after being chased by local security and a police helicopter. 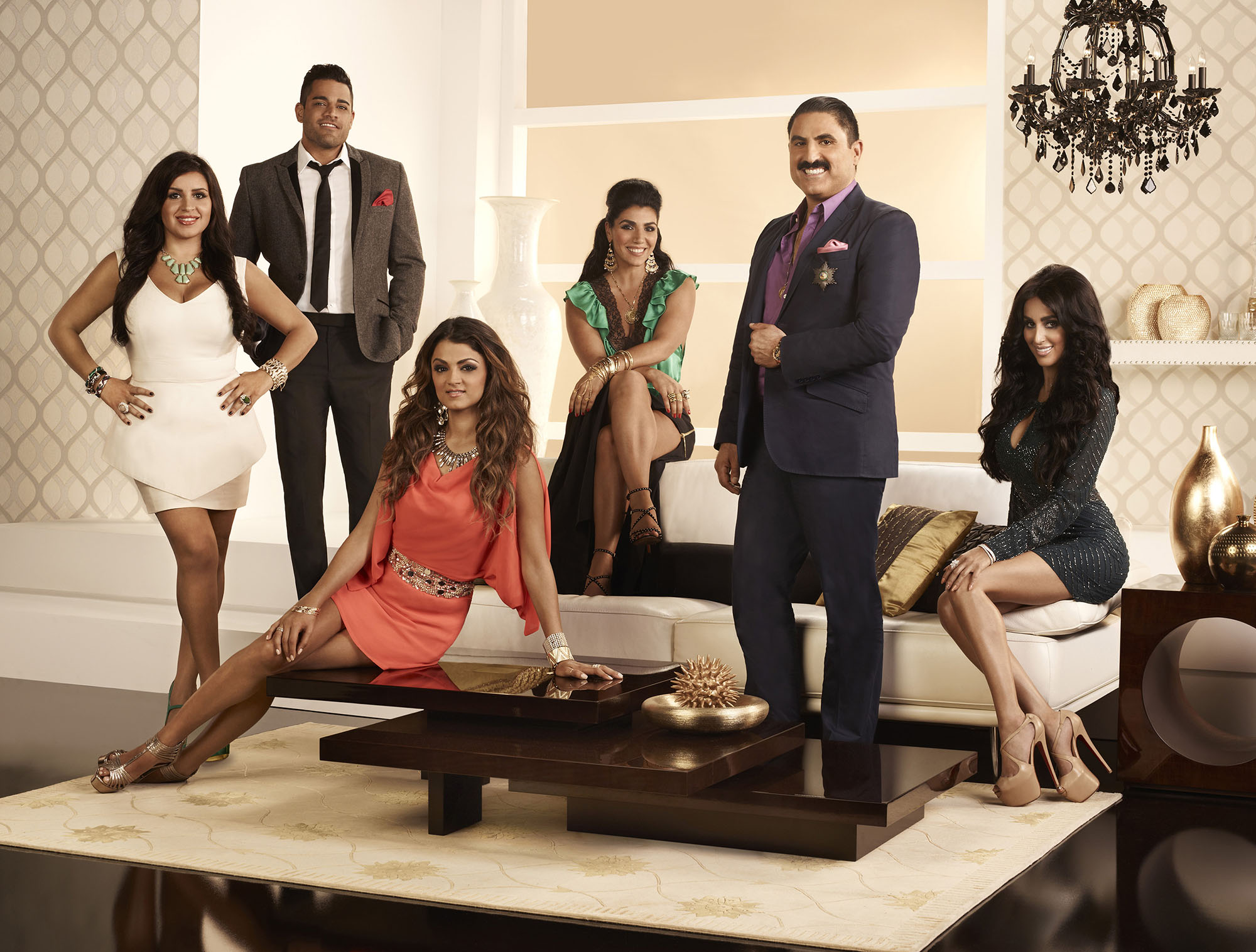 Police did not immediately return Page Six’s request for comment.

Ghalichi and her husband, Dara Mir, have since employed 24/7 armed security at the property, another source told the outlet. They could not immediately be reached for comment.

The brunette beauty, born Neelufar Seyed ‘Lilly’ Ghalichi, appeared on two seasons of Bravo’s “Shahs of Sunset” from 2013 to 2014. 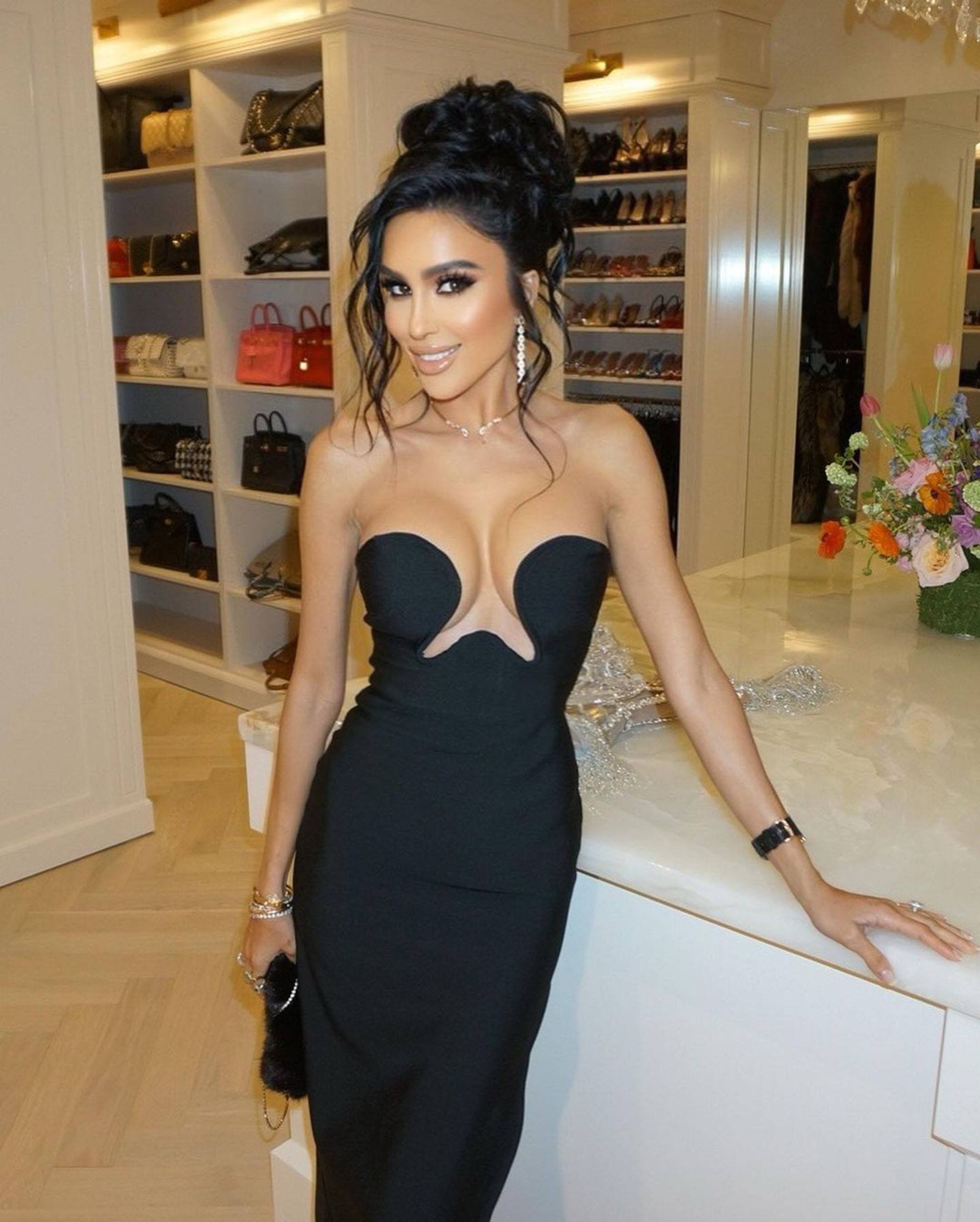