EVERTON are nearing completion of a deal to sign Lille star Amadou Onana, according to reports.

The Belgian midfielder is set to cost the Toffees £35million. 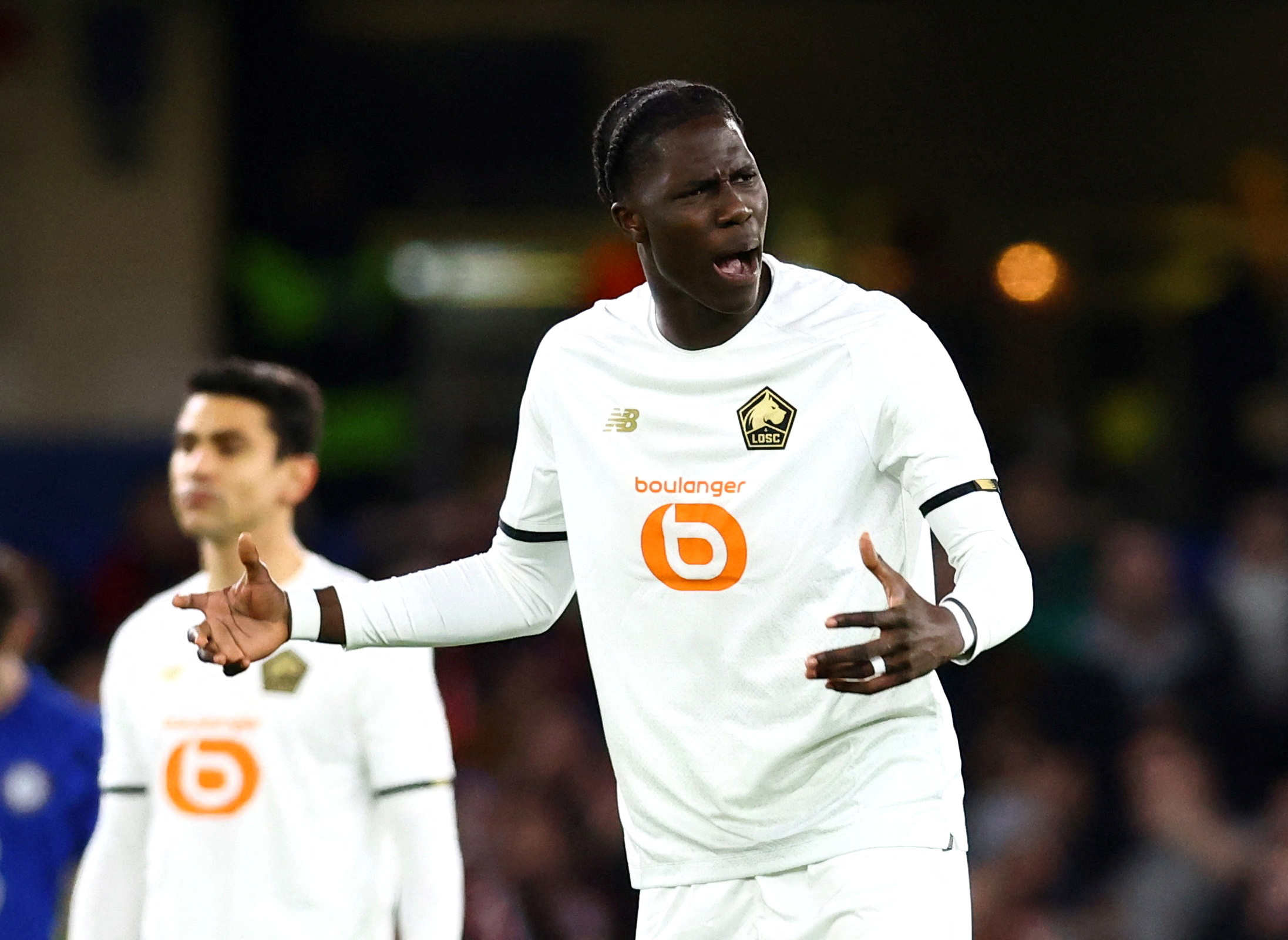 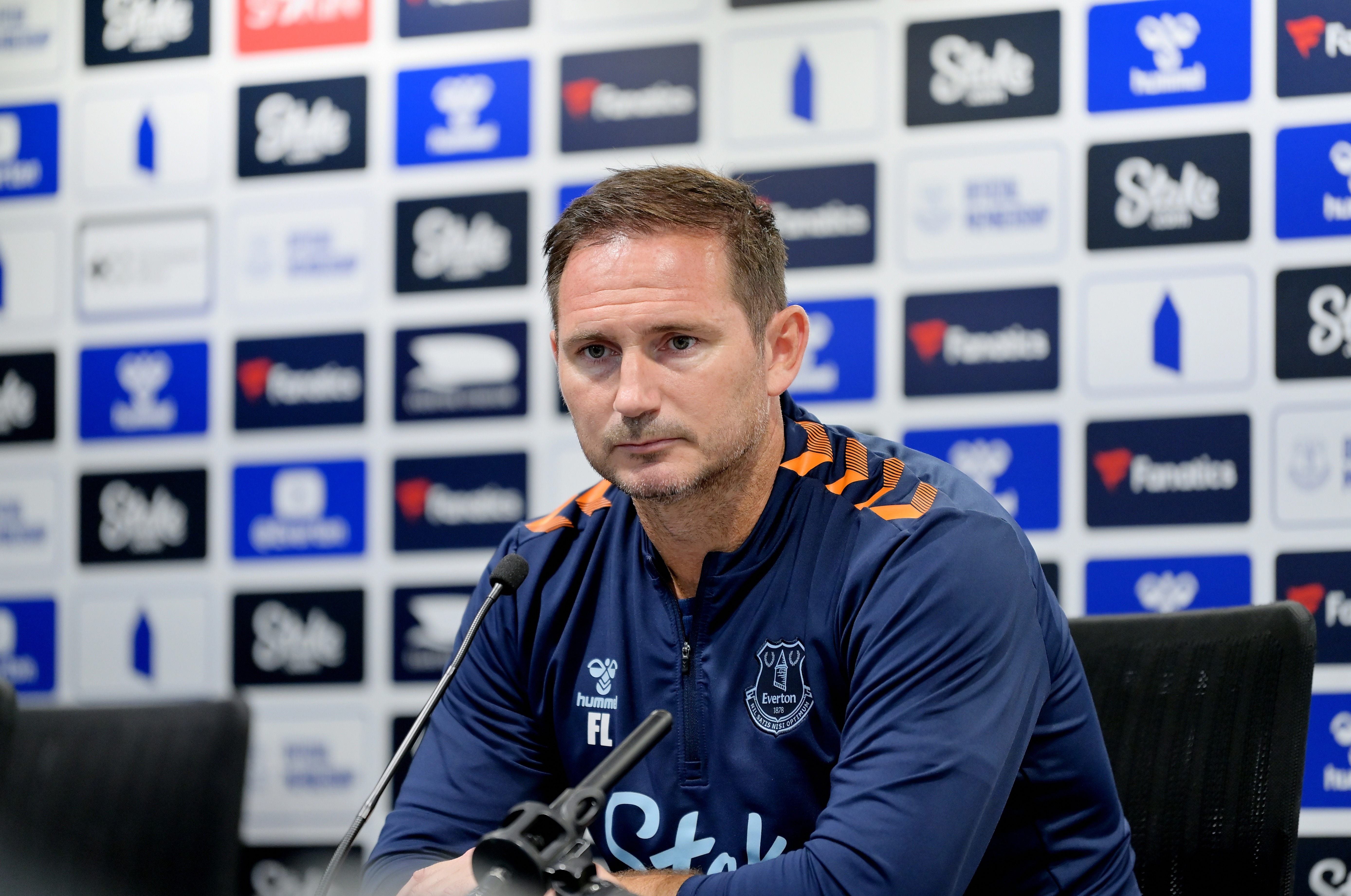 Onana has been a target for West Ham, who also had a bid of the same figure accept by the French side.

However the player has reportedly decided that he prefers a move to Goodison Park rather than the Hammers.

The East London outfit were unable to agree personal terms with the 20-year-old but Everton are closer to getting him signed and just small details remain, according to reports.

He only arrived at the then Ligue 1 champions last summer moving from German side Hamburg.

The talented youngster is highly rated having previously been attracting attention from the likes of Arsenal, Liverpool and Newcastle.

He even has one senior cap for Belgium already having made his debut towards the end of last season in the Nations League.

Onana will not be available for Everton's opening match of the Premier League campaign as they welcome Chelsea.

Rice and Jude Bellingham eyed with De Jong in limbo, Ronaldo could START

Frank Lampard is keen to bolster his midfield options and is rumoured to be close to agreeing a deal that brings Idrissa Gana Gueye back to the club from Paris Saint-Germain.

They could also need a striker following the news that Dominic Calvert-Lewin could be out for six weeks.

As for West Ham, David Moyes has confirmed that Burnley ace Maxwel Cornet is undergoing a medical at the club.