ENGLAND missed out on a place in the Twenty20 World Cup final after their semi-final clash with India was rained off without a ball being bowled.

Captain Heather Knight slammed organisers for failing to have a reserve day scheduled as her side were heartbreakingly dumped out of the competition. 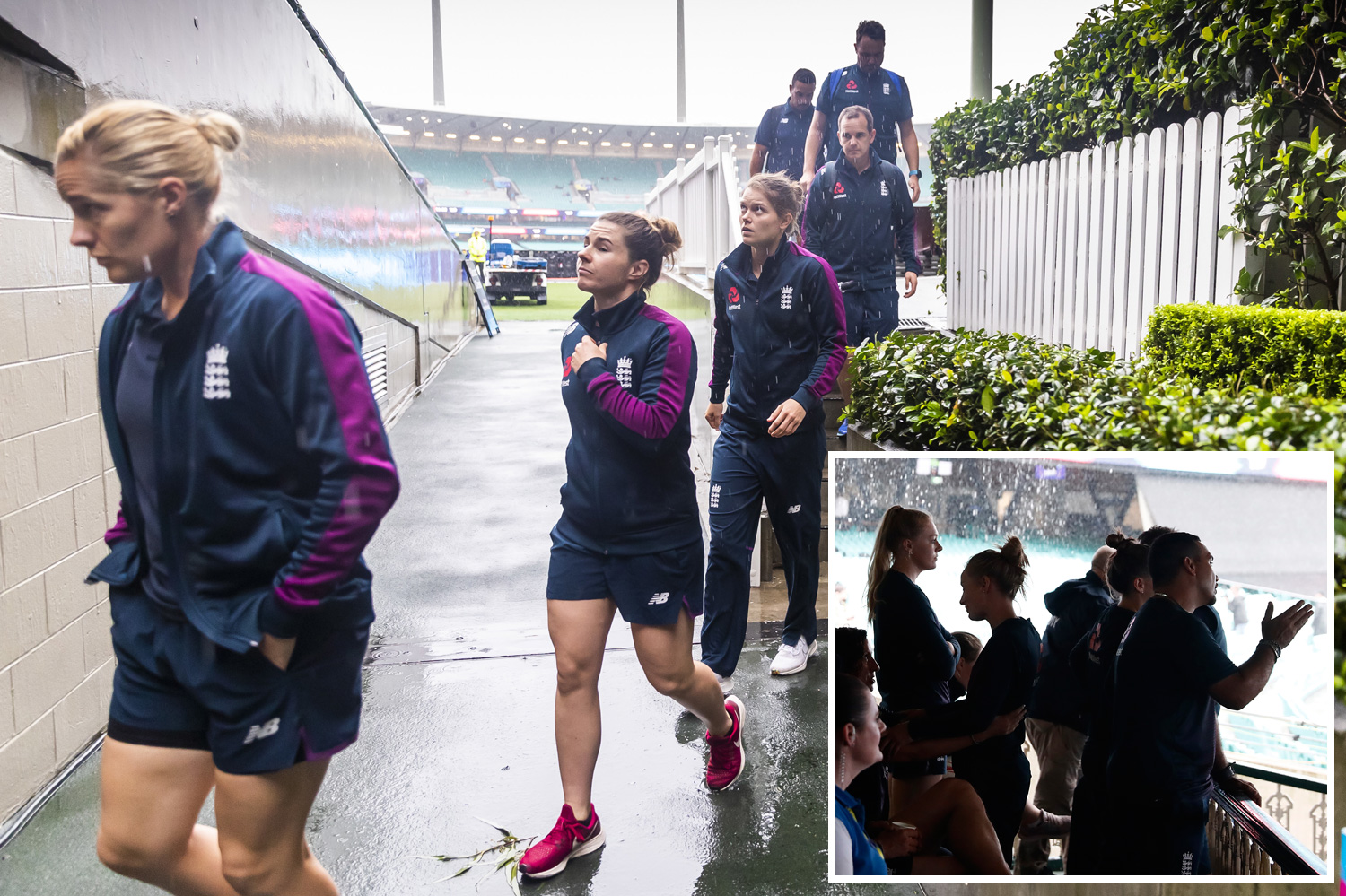 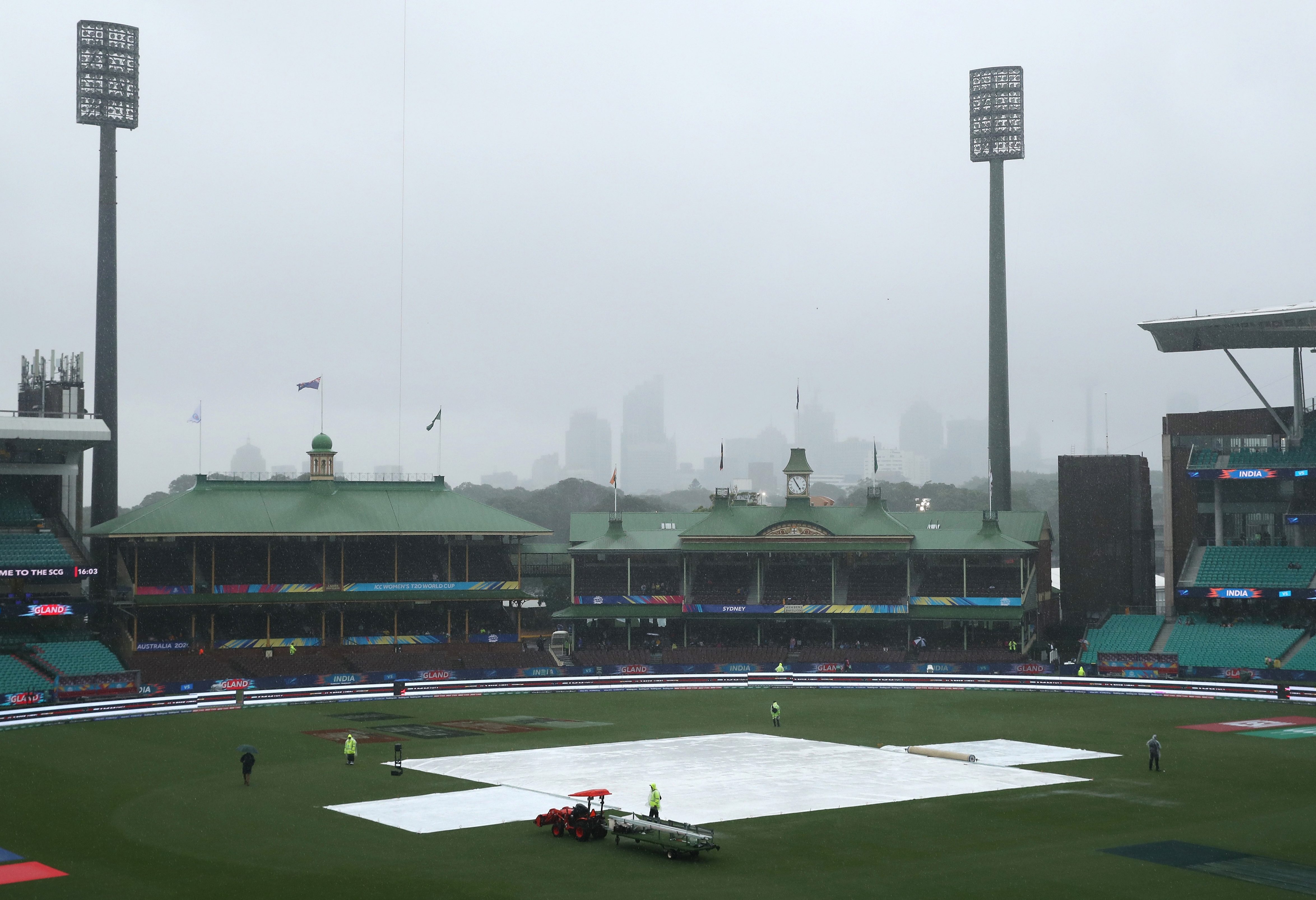 England were ultimately eliminated due to their inferior record in the group stage, with heavy rain in Sydney calling off the semi-final clash with India.

India topped Group A with four wins from their four games over Australia, New Zealand, Sri Lanka and Bangladesh.

But England lost once – to Group B winners South Africa – as they finished second Group B ahead of West Indies, Pakistan and Thailand.

On the devastating manner of their exit at the SCG, Knight spoke out about her frustration.

The England skipper told Sky Sports: "It's the rules I guess. We signed up to it at the start of the tournament.

"It's just frustrating really and it could have been avoided and you hope that now it is brought into the game in the future. That's what you need isn't it?

"There needs to be something wrong and something to be not quite right to get that rule change, hopefully that does change but that's up to the ICC.

"Hopefully there will be a rule change and another side won't have to go through this." 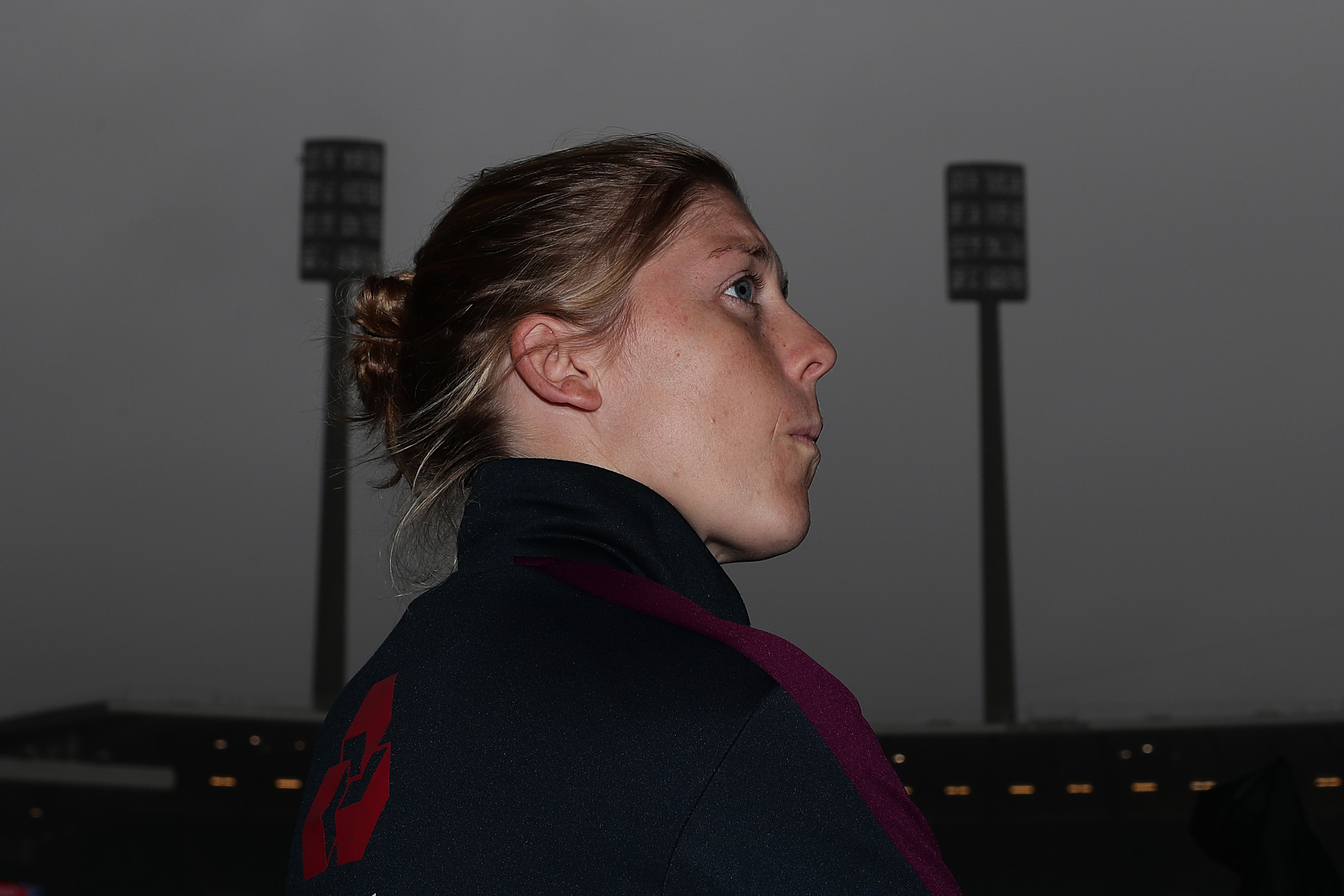 Knight continued: "There's not a lot we can do I guess.

"It's rained a lot and to not get the chance to fight to be in that final is very gutting.

"It is what it is, losing that first game against South Africa has cost us ultimately."

India will now take on Australia or South Africa in the final.

Tags: England, miss, on, out, T20, world
You may also like
Celebrities News