TERRY BUTCHER has called for a total ban on heading to prevent ­‘catastrophic’ injuries.

The former England captain famously suffered a horror head injury against Sweden in 1989, leaving him covered in blood. 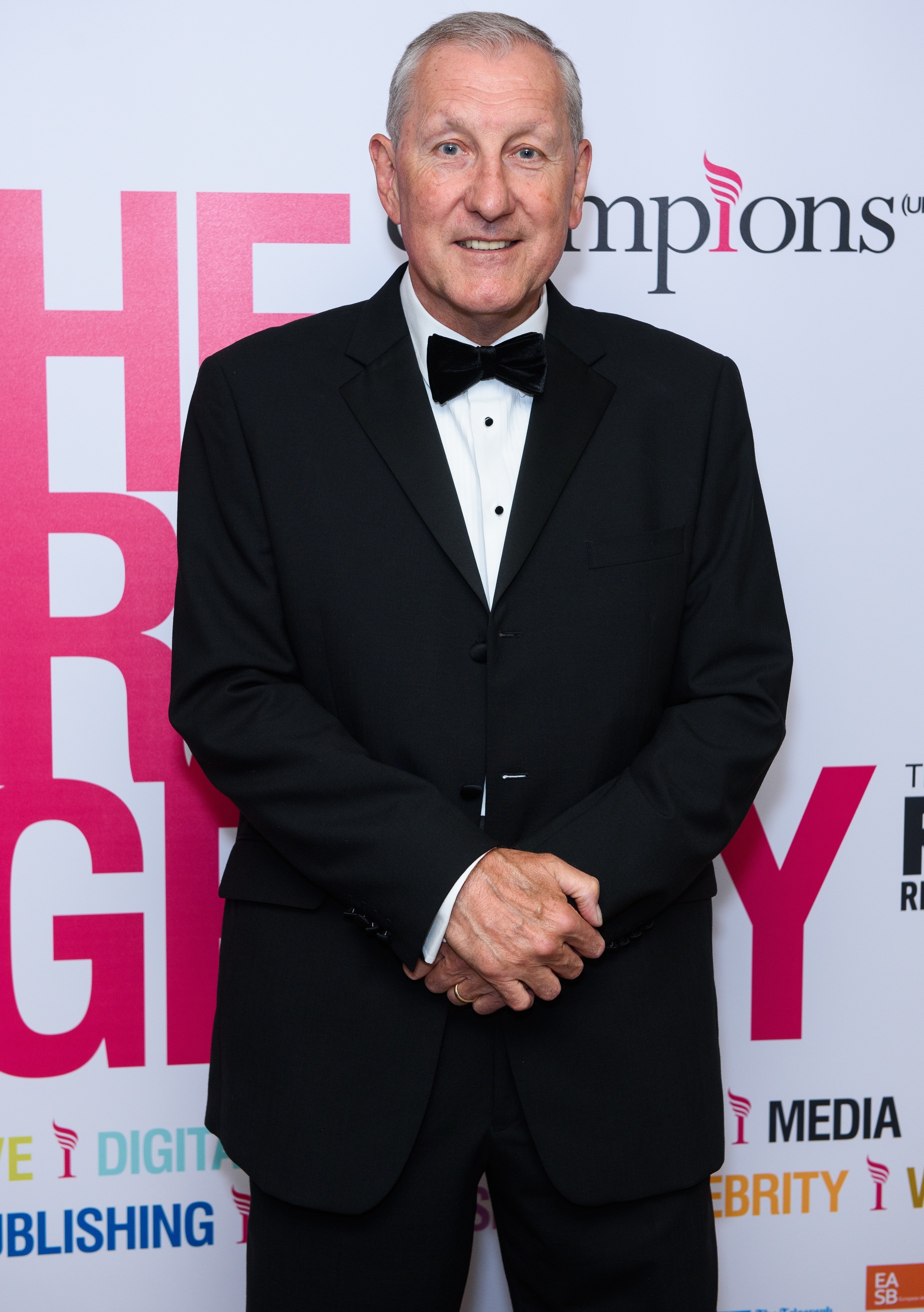 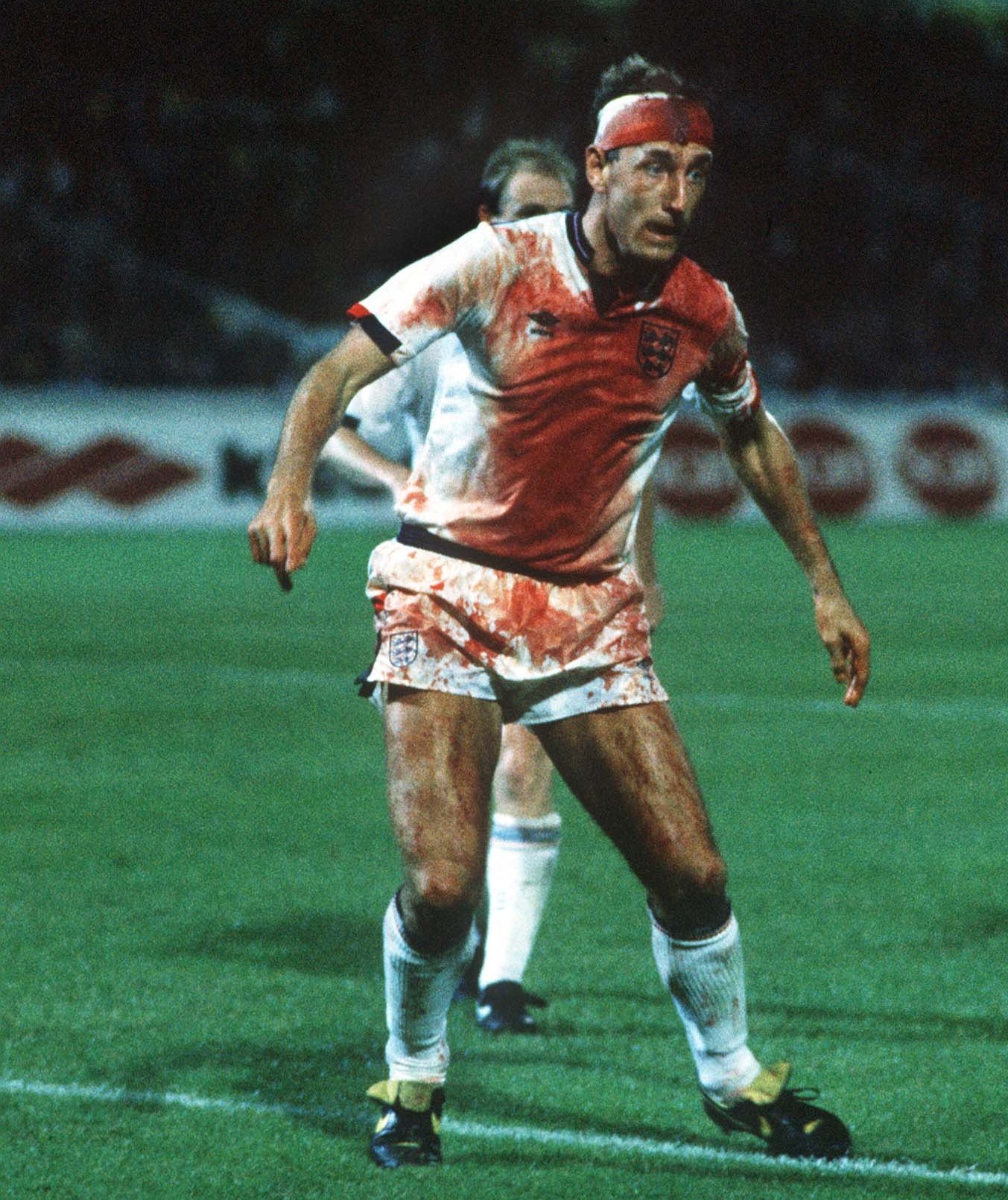 The 62-year-old believes it is now time for heading to be phased out of the game completely.

The ex-Ipswich and Rangers centre-back said: “Eventually I want to see football with no heading.

“It would rule out the trauma of heading a football particularly at pace — brain trauma — because your brain is going to rattle against your skull.

“You’re looking at aerial collisions where you know you have no real control.”

Previous research has shown that ex-footballers are three and a half times more likely to die of dementia than the general population.

The FA recently recommended that a maximum of “10 higher-force headers” are carried out in any training week to protect player welfare.

The practice has been banned in under-11s sessions and is restricted among other age groups.

Butcher added: “I don’t think that people actually realise the importance of this and realise that there’s something in football that can be catastrophic for players in the future.

“The tackles now are really watered down from what they were in my era because of the risk of a red card. Heading can adapt as well. I think the fans just love seeing good football being played.”