ENGLAND fans travelling to Rome for Saturday's Euro 2020 quarter final won't be allowed into the stadium even if they have a ticket.

Italian officials have said they'll turn away any Three Lions supporters who have recently arrived in the country at the gate. 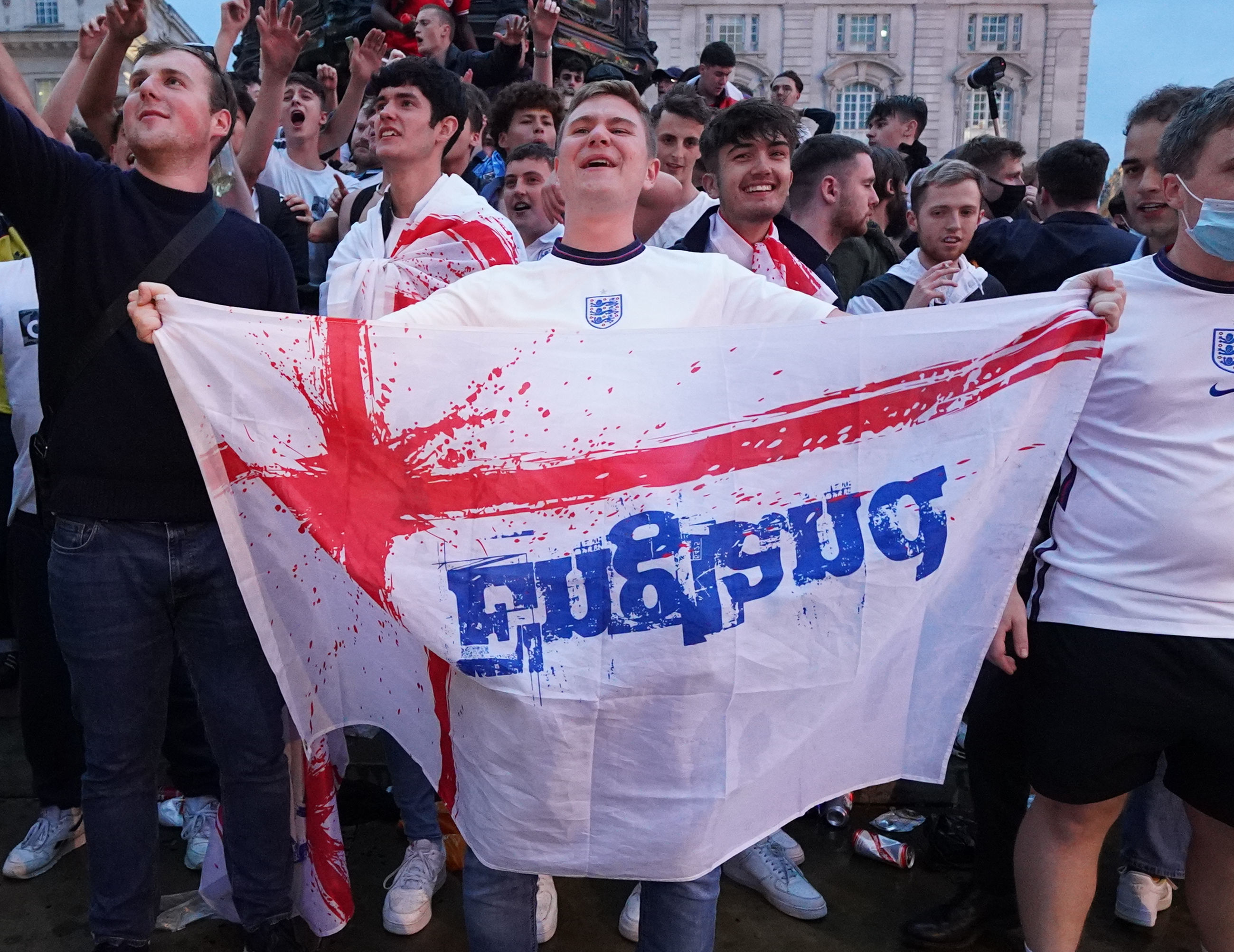 In a statement the country's embassy in London warned anyone trying to flout its quarantine rules "will be punished".

Those who try to take advantage of exemptions from self-isolation, such as claiming they're on a business trip, will be rejected.

The embassy said: "Anybody who has been in the UK in the previous 14 days, irrespective of their nationality or residency, will not be admitted to the stadium even if they have a ticket.

"Only those who can prove that they have arrived in Italy at least six days previously, have observed five days of quarantine, and have taken a post-quarantine COVID-19 test with a negative result will be allowed into the Stadio Olimpico.

"Fans based in the UK should therefore not travel to Italy to attend the match on Saturday at the Stadio Olimpico in Rome.

"Being exempt from quarantine in Italy for any legal reason, will not translate into permission to enter the stadium.

"For example, travellers who are transiting through Italy for less than 36 hours or visiting briefly for work reasons are not required to quarantine, but they will not be permitted to enter the stadium."

Italian officials plan to introduce checkpoints on roads from neighbouring countries and boost security at airports with direct links to the UK in a bid to catch crafty England fans sneaking in. 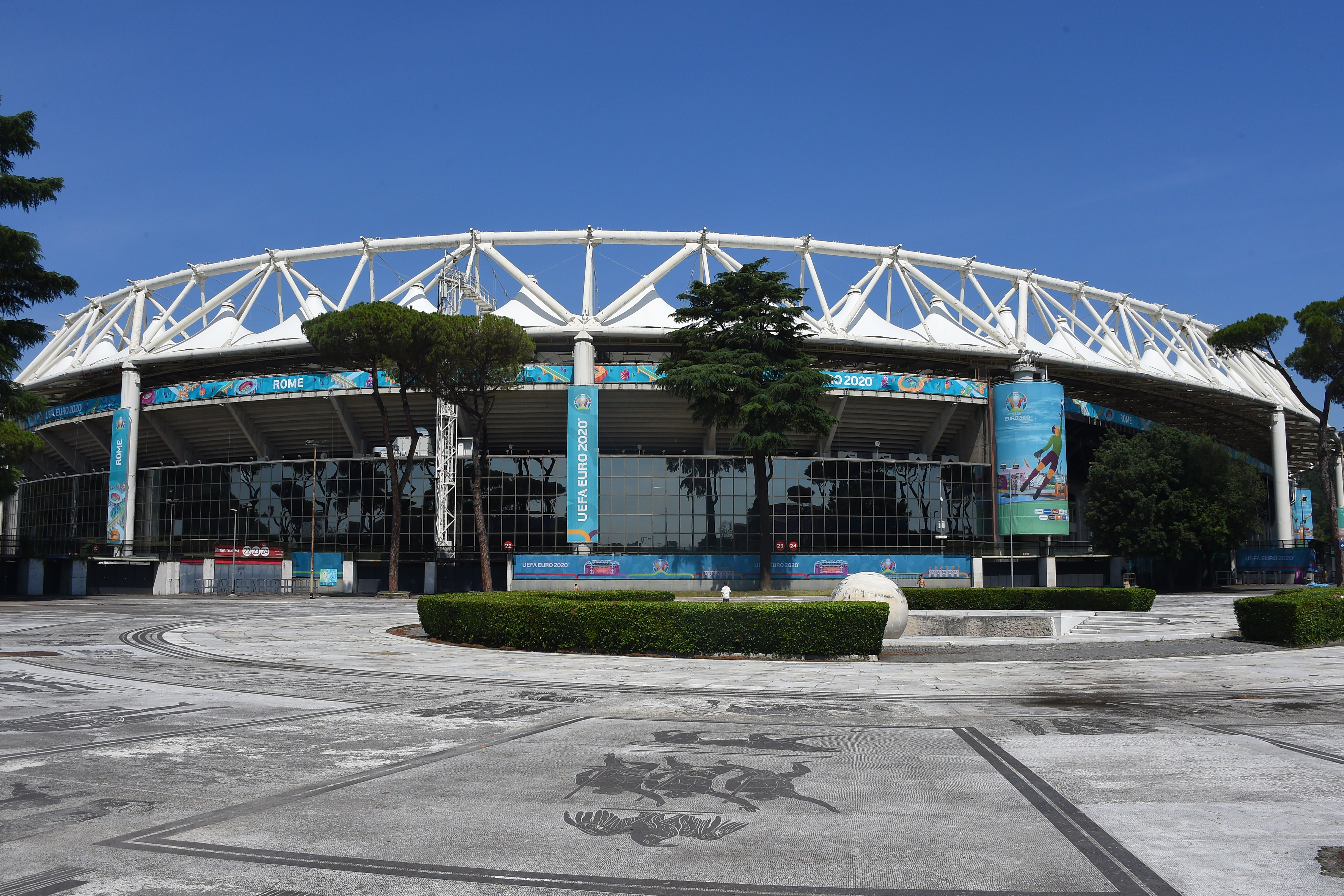 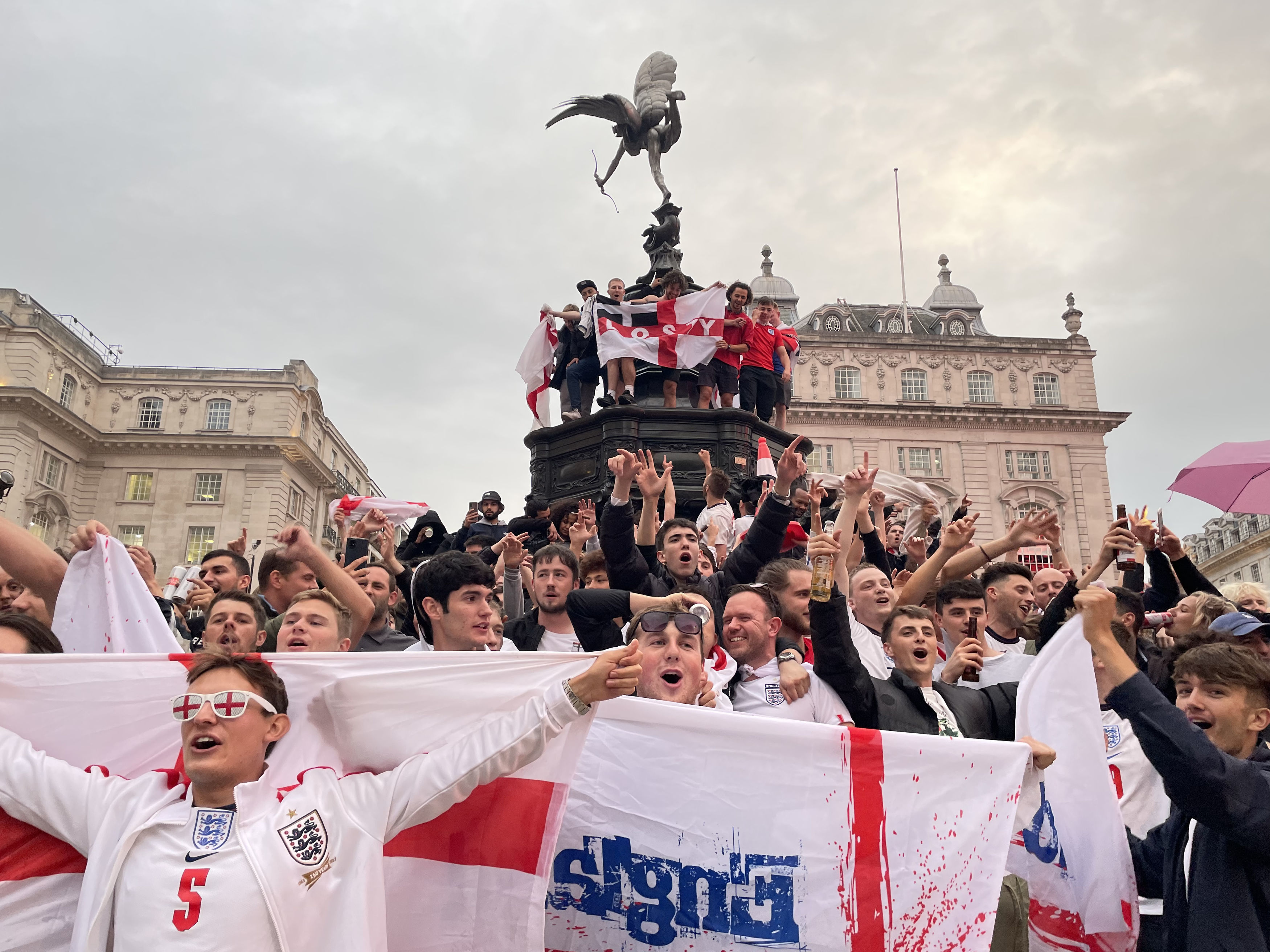 The prefect of Rome, Matteo Piantedosi, was holding talks with the regional committee for public order and security, and senior police chiefs were also brought in to discuss security for Saturday’s game.

Italy is among the countries hardest hit by the Covid pandemic, and officials are desperate to take all measures necessary to make sure there is not another devastating wave.

Andrea Costa, undersecretary for the Italian Ministry of Health, told The Sun: “The rules are clear and concise — English fans will not be able to travel to Italy.

“There are currently five days of obligatory quarantine on arrival, so unless fans arrived before June 28 and completed quarantine, there is no point travelling to Rome.

“Those that do attempt it and are caught will be fined and punished. Rules have to be obeyed and we cannot afford to be running any risks.” Officials said that other measures being considered would include stopping ticket holders and asking them to prove how long they had been in the country — with boarding cards being requested.

Virologist Fabrizio Pregliasco, who has been advising the Italian government, said: “Allowing fans in from the UK would be a disaster because there is a very high probability that they will spread the virus.”

Last night the British Embassy in Rome, which had wrongly been announced as a point of ticket sales for expat England fans, posted a statement on its Facebook page after being swamped with calls.

According to official figures there are around 250,000 Ukrainian citizens in Italy — with around 80 per cent being female cleaners or carers.

Fans from the Ukraine have it worse than those from the UK as they have to undergo ten days of quarantine and provide a negative Covid test.

Entry into Italy for tourism purposes for Ukrainians is expressly forbidden.

Tags: England, f, fans, heading, rome, to
You may also like
Celebrities News