AN England fan found dead in a canal in Venice before the team's clash against San Marino hadn't missed a Three Lions games since the 1990s, according to pals.

Kevin Norman, 60, was identified from a credit card found in his pocket after a passerby noticed him floating in the water in the iconic Canale Grande. 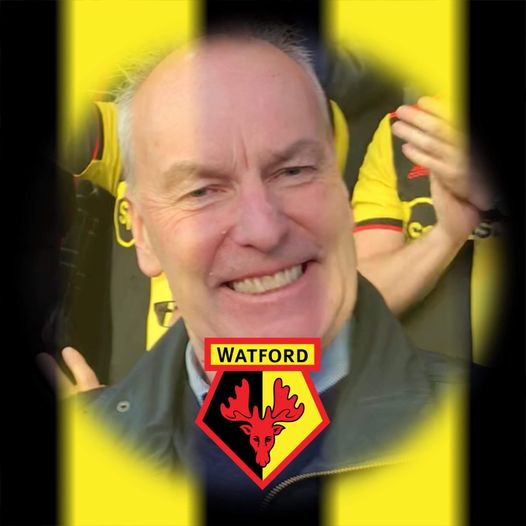 The dad of one, from Watford, had been on his way to the Three Lions World Cup qualifier in San Marino on Monday evening but died some 16 hours before the game.

Firefighters were called to the scene and his lifeless body was taken to shore, where he was declared dead.

Italian police have quizzed friends who were with him and officers are keeping an open mind on the circumstances while awaiting the results of a post-mortem exam.

A source said: "The body was found very early in the morning just before 7am after a passer by spotted him and firefighters were called to help in the recovery.

"He was identified by a credit card and enquiries traced others of the party to a hotel in venice and they have been spoken to.

"A post mortem will be carried out and the local prosecutor's office will decide whether to launch a formal criminal investigation."

On Facebook, friends and fan groups described Kevin as a "legend" – with many urging the club to pay tribute to him at their home game on Saturday against Man Utd with a round of applause in the 60th minute.

A post on one fan group said: "Very sad to announce the passing of Watford and England fan, Kev Norman.

"Kev passed away following an accident in Venice on his way to the match with San Marino.

"He hadn’t missed an England game since the 90’s and our thoughts today are with his family and friends. Apparently the man was a legend! RIP Kev".

A Watford source said: "He was well known among all the Watford fans and hasn't missed a game for almost 40 years – and it was the same for England.

"He was a top bloke and will be sadly missed. I only saw him a few days ago at the Everton game and we are hoping the club do something in his memory this weekend."

Scott Rainbow hailed Kevin a "gentleman" in a touching tribute on Facebook.

"It is with the heaviest of heart I share the news of Kevin's passing," he wrote.

"Kevin had his faults that's for sure but he was a gentleman and a good man.

"He passed doing what he loved and that was football, be it home or away, Watford or England he was there loving it.

"Its left a massive hole in mine and my family's heart."

Both England and Watford said they were aware of Kevin's death.

An Foreign Office spokesperson said: “We are supporting the family of a British man who died in Venice and are in contact with the local authorities. 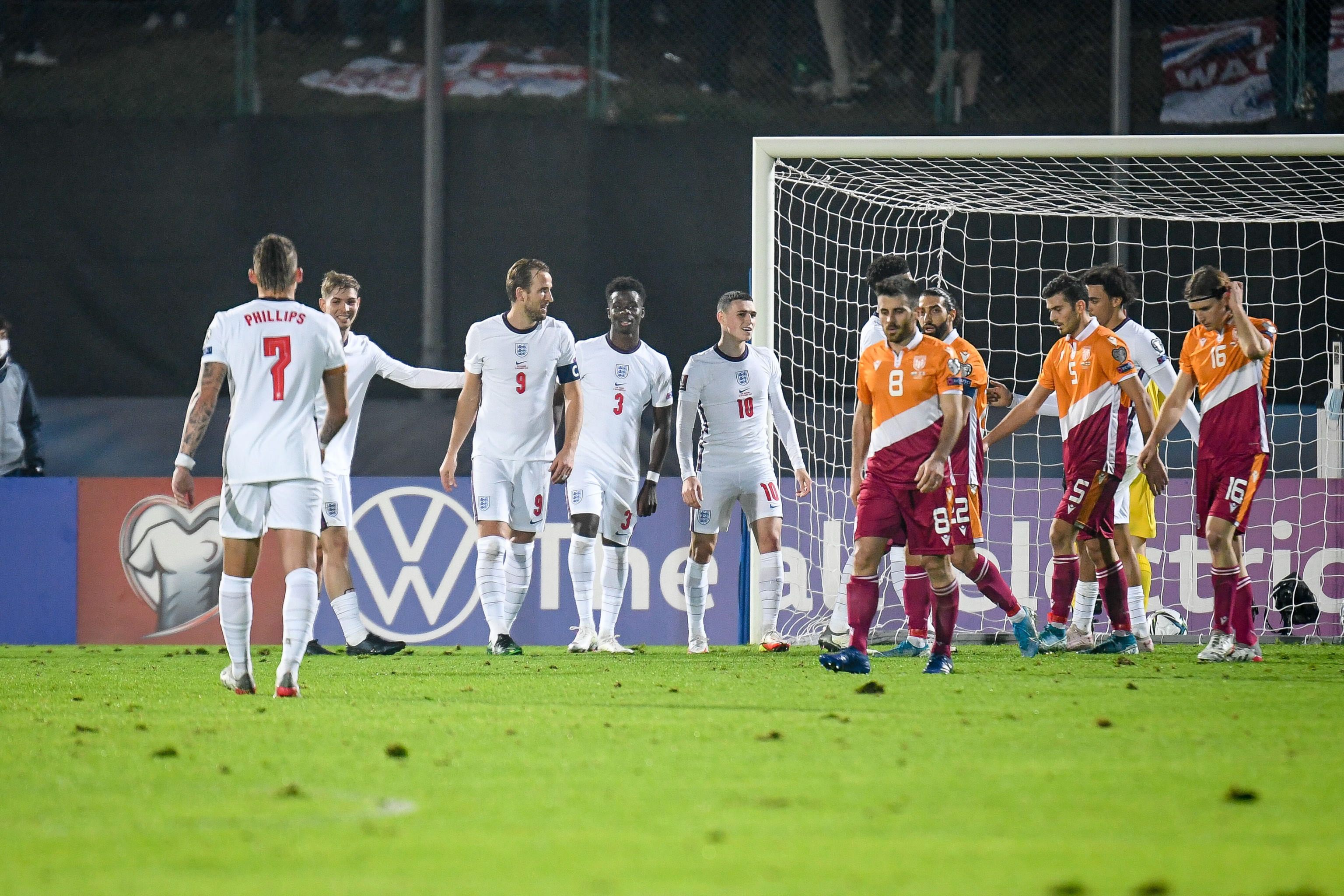