James Wilby broke down in tears as he paid a touching tribute to his NHS nurse mother Fiona, disappointed he could not reward the sacrifices she has made with a medal in what could prove to be his last race at the Olympics.

The 27-year-old qualified second fastest for the men’s 200 metres breaststroke final in which he sat third at halfway before fading and finishing sixth. 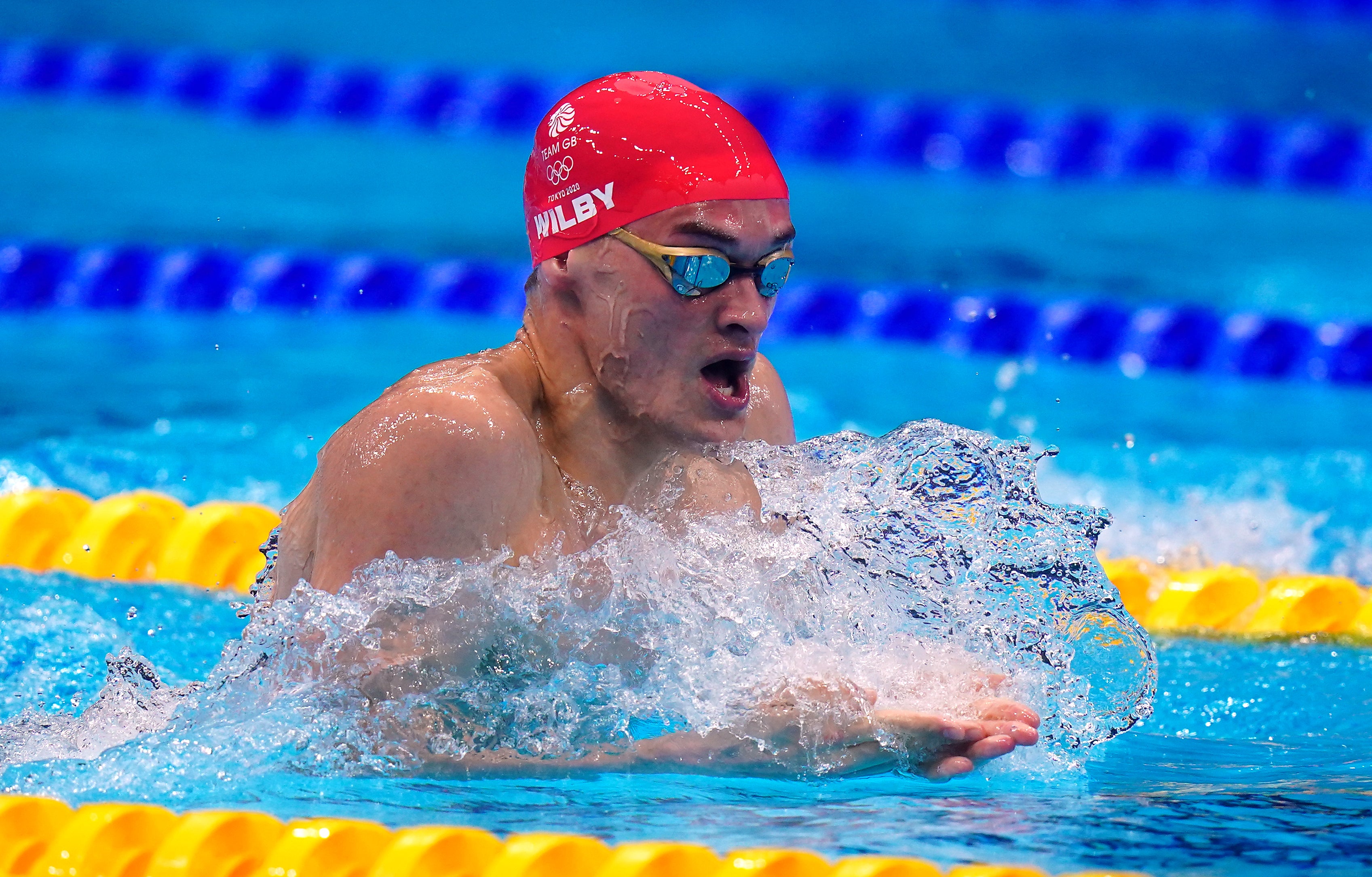 While there was understandable disappointment for Wilby, he was unable to stop himself from crying when asked whether his mother’s work vaccinating people amid the coronavirus pandemic over the last few months in their home city of York put his result into some perspective.

“Oh God now you’re going to get me emotional,” he said. “My mum’s been…damn you! There was always someone that was going to get it, it was either going to be one of my team-mates or one of you guys.

“My mum’s been putting in such a shift for me over the last 27 years and that’s probably the main disappointment which is I know I’ve made her proud, but I haven’t quite won the medal I would liked to have won for her.

“She’s been working as a nurse, giving out vaccines recently, to an extent which makes me so proud of her and for what’s she done for me and my brother over the last quite a few years.

“I’m really, really happy with what she’s done. She’s the role model in all this, I hope she enjoyed watching that.”

Wilby, who finished fifth in the men’s 100m breaststroke final won by fellow Briton Adam Peaty on Monday, will be 30 by Paris 2024 and did not rule out his setback here being his last participation at the Olympics.

He is part of the men’s 4×100 medley relay group but is likely to be overlooked for the breaststroke leg in favour of double Olympic champion Peaty.

My mum’s been putting in such a shift for me over the last 27 years and that’s probably the main disappointment which is I know I’ve made her proud, but I haven’t quite won the medal I would liked to have won for her.

“If that’s my last swim here at the Games, I have a job to do supporting others,” he added. “There are some people coming up who I train with and am very close with. I want to be there to help wherever I can with them.

“If I get a chance to swim again, I’ll be there and I’ll be ready to put this behind me and move on and put in a good effort for the team.”

After three consecutive days of gold medals for Britain in the pool – the first time they have claimed a hat-trick of top spots on the podium in swimming at a Games since 1908 – they drew a blank on Thursday. 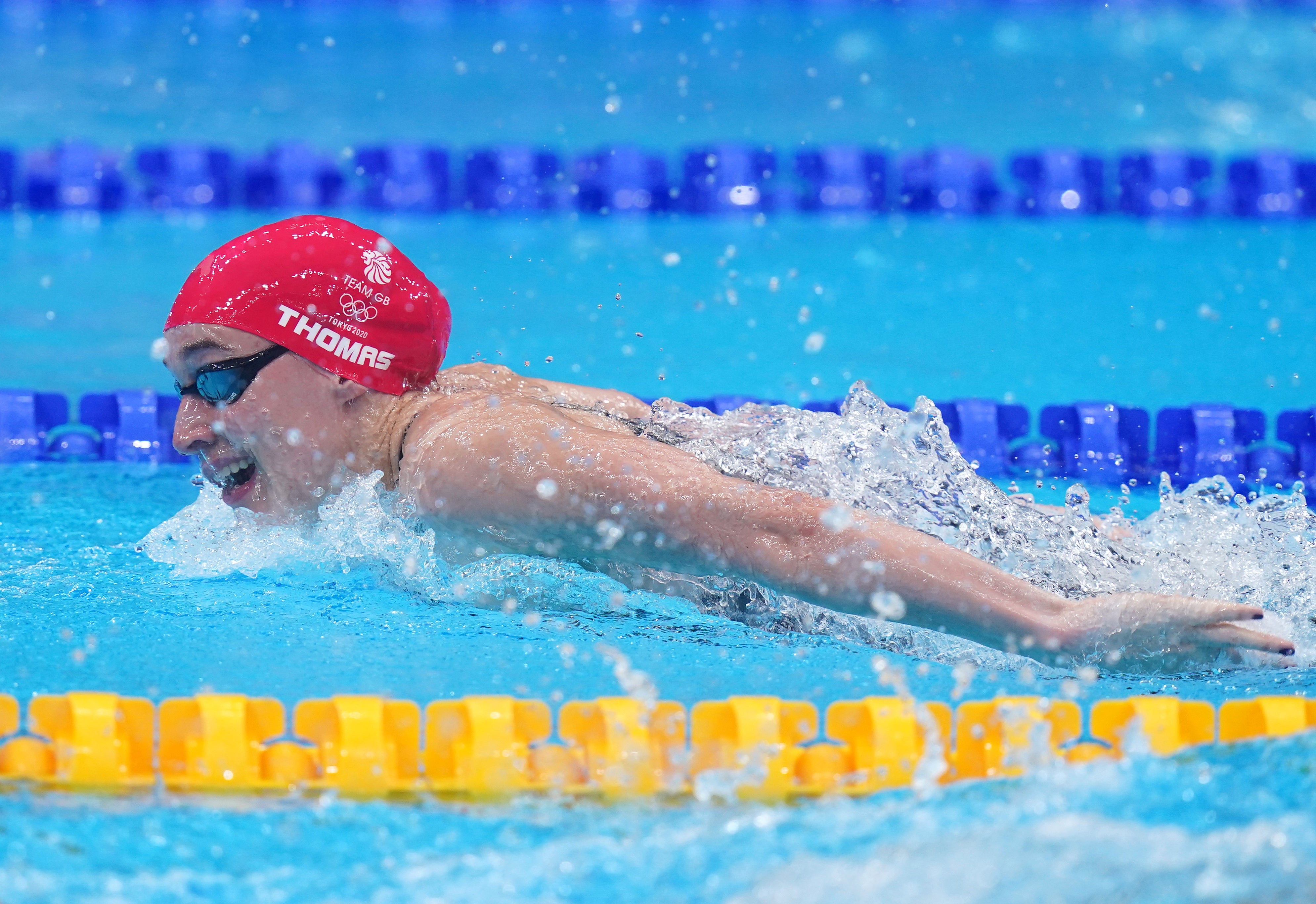 Freya Anderson missed out on a spot in the women’s 100m freestyle final after a sixth-place finish in her heat but there was better news for Anna Hopkin, whose came fourth in the other semi-final to book her spot in the showpiece.

Brodie Williams was unable to join Greenbank but Molly Renshaw and Abbie Wood both sealed their places in Thursday’s women’s 200m breaststroke final.