Tom Jones is riding high this weekend after becoming the oldest man to have a UK number one album, with Surrounded By Time. In a new interview he looked back to his earliest days, revealing how Elvis inspired him and how the two legends became great friends. Tom said this week: “We were very close.” They were so close in fact, that even Priscilla Prelsey described how special their bond was and when The King’s life was in trouble, his worried friends turned to Tom to try and save him.

Tom said Elvis inspired him in his earliest days singing at working men’s clubs in Wales: “I was singing Elvis Presley songs in these clubs and pubs and they’d say, ‘Wow that’s as good as Elvis Presley.’ And I said, ‘Well, I’ll tell him when I meet him.’

“They said, ‘Elvis Presley, are you joking,’ and I said, ‘No, I think I will meet him.’ So when I met him and he was walking towards me, I could see these fellas.  I’m ready to tell him how much he’s influenced me, and he’s walking towards me singing my song, With These Hands. It was a ballad. And I went, ‘Wow, Elvis Presley.’’ 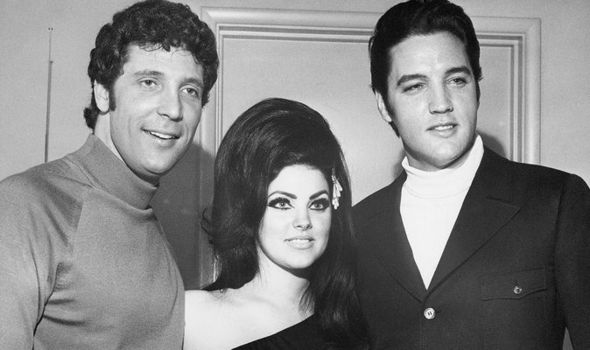 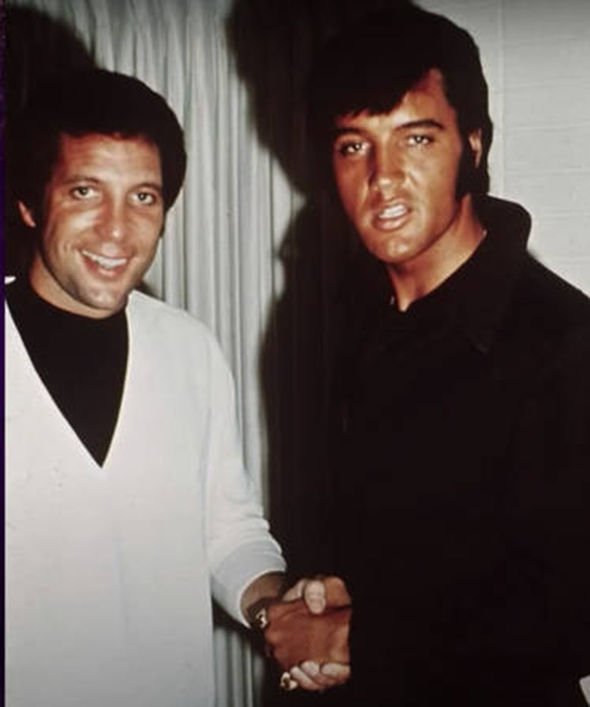 That meeting took place at the Paramount film lot in Los Angeles in 1965.

Their relationship was cemented after seeing Sir Tom perform in Las Vegas on April 6, 1968, inspired Elvis to take up his own residency there in July 1969. The pair spent many nights partying and sharing confidences in their Vegas hotel rooms over the following years.

By 1976, however, many people around The King were worried about his weight gains, drug dependeancy and mental state.

They turned to Sir Tom for help.

Elvis had always had a core inner circle, The Memphis Mafia, which was comprised of cousins, old school friends and other trusted employees. Some people later blamed them for facilitating Elvis’ decline, but many of them have claimed they were unable to do anything because Elvis rarely took advice and never tolerated criticism of his behaviour from his Mafia.

In a new interview, Tom said: “The sad part was when he wasn’t listening to anybody towards the end of his life. The guys, the Memphis Mafia, they knew he would listen to me sometimes. So they said, ‘Will you call Elvis, because he has fired us all and he is destroying himself and we can’t help him.'” 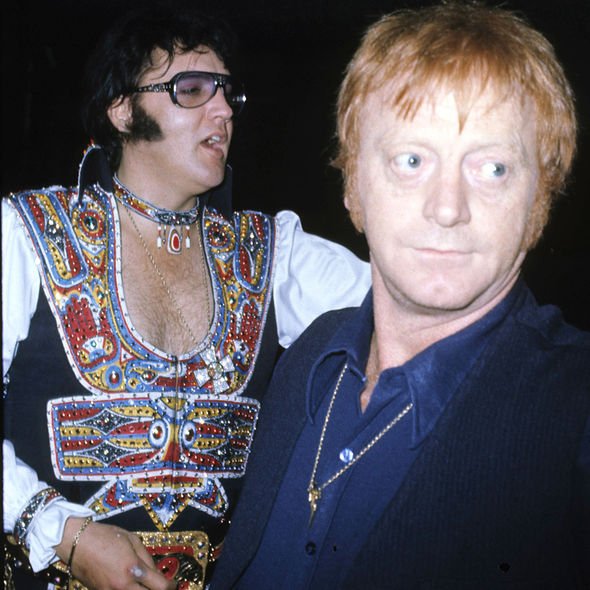 In July 1976, three members of the Memphis Mafia – Red and Sonny West, and Dave Hebler, were fired by The King’s father, Vernon, from their jobs as bodyguards. Red, especially, was one of Elvis’ oldest friends, ever since they had attended high school together.

They official reason was to cut costs, but the trio have always insisted they had been punished for trying to save Elvis from his drug habit.

They releassed a tell-all book Elvis: What Happened?, which proved horribly prophetic when it was published the month before the star’s death on August 16, 1977.

Tom has never revealed whether he managed to get through to Elvis at all, although Frank Sinatra confided in him that he, himself, had begged The King to change his ways.

Tom’ PR Chris Hitchens revealed a candid conversation where Sinatra confessed he had tried to save Elvis.

Hitchens said: “Tom Jones and I met up for a drink with Sinatra in New York and he told us that he had just been on the phone to Elvis.” 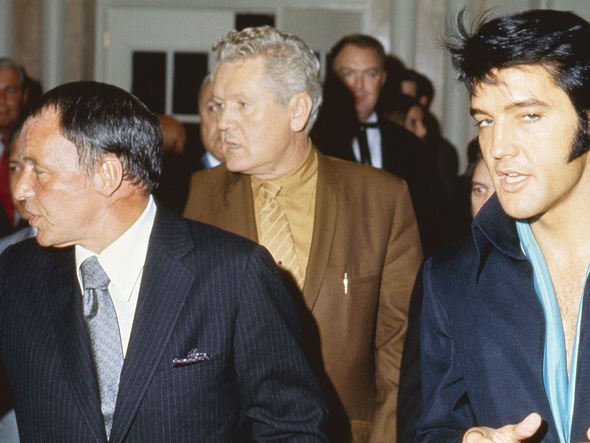 The King has been admitted to hospital in August 1975, with liver problems exacerbated by his heavy drug use.

Sintatra told Tom: “When I called the hospital in Memphis, the girl on the switchboard asked: Who’s calling?’ and when I replied: ‘Frank Sinatra”’I fully expected her to say: ‘Oh, yeah, and I’m the Queen of England”’or some such dumb line. But she must have recognised my voice because, a few seconds later, Elvis came on the line.

“I told him he’s got to look after himself and quit fooling around. He’s too young to die, and I told him so.”

Sadly, nobody was able to help Elvis and he died of heart failure two year later.