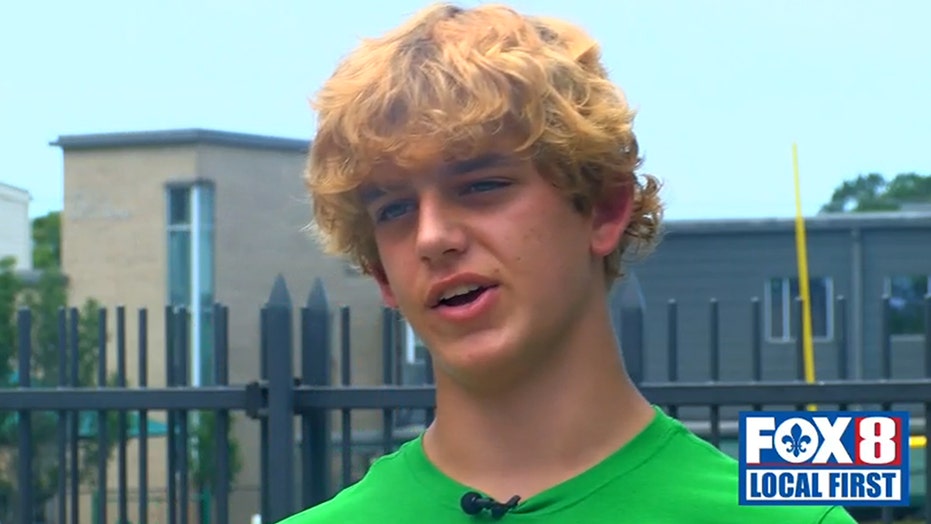 Eli Manning’s nephew, Arch Manning, is set to take the college football world by storm in a few years.

Arch Manning plays quarterback for Isidore Newman High School in New Orleans and is rated between a four- and five-star recruit, depending on the scouting service. He’s received offers from Alabama, Clemson, LSU, Notre Dame and Texas, to name a few. And he still has two more years left to play in high school.

While the teen is projected to be better than both his uncles, Eli and Peyton Manning, the former New York Giants quarterback offered some advice to him as he continues his high school progression.

“I’m not super-involved or giving too much advice,” the two-time Super Bowl winner Eli Manning told the Lafayette Daily Advertiser on Friday. “I would just encourage him to focus on playing high school football.”

Arch Manning, like many high school sophomores, has spent his summer touring colleges and trying to find the right fit for his future.

“It was just awesome getting to see places I’ve never been, building relationships with coaches,” he told Louisiana vs. All Ya’ll on Thursday. “It was a great experience for me, and I’m glad I got it done and now I can focus on the season.”

Last month, Arch Manning was wowing people on social media while at camp. He threw in front of Clemson head coach Dabo Swinney and his staff.

Manning completed a 50-yard touchdown to wide receiver Matayo Uiagalelei, who is the younger brother of Clemson quarterback D.J. Uiagalelei and one of the top-ranked recruits in his class.

It’s definitely going to be a whirlwind of a final two years for Arch Manning.

Tags: advice, Eli, Manning's, n, to
You may also like
Celebrities News