FOOTBALLERS dream of playing for the likes of Manchester United and Barcelona during their career – but few get the chance.

A fortunate handful have played for both but not many have impressed at Old Trafford and the Nou Camp – possibly only Henrik Larsson is an out-and-out success story.. 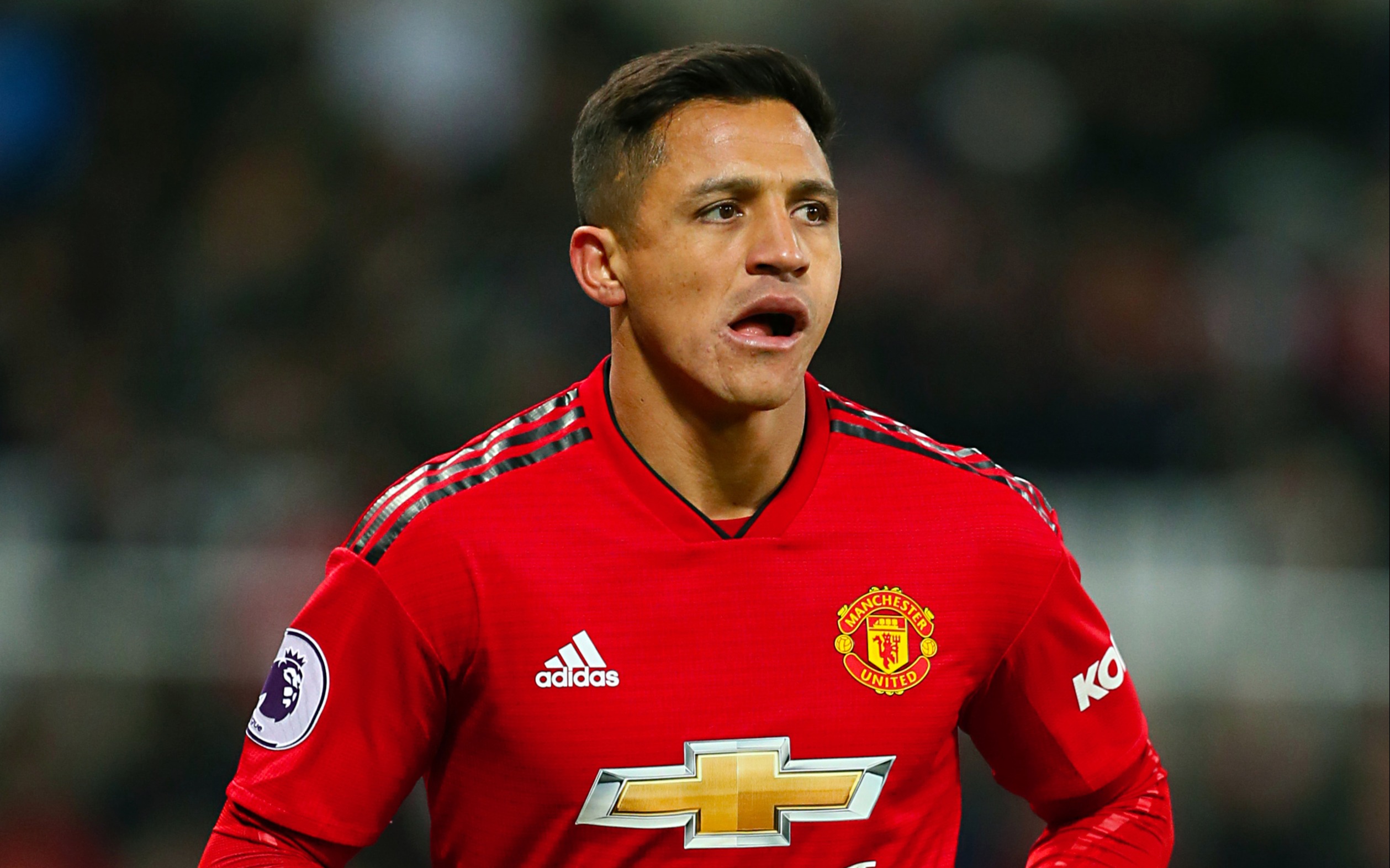 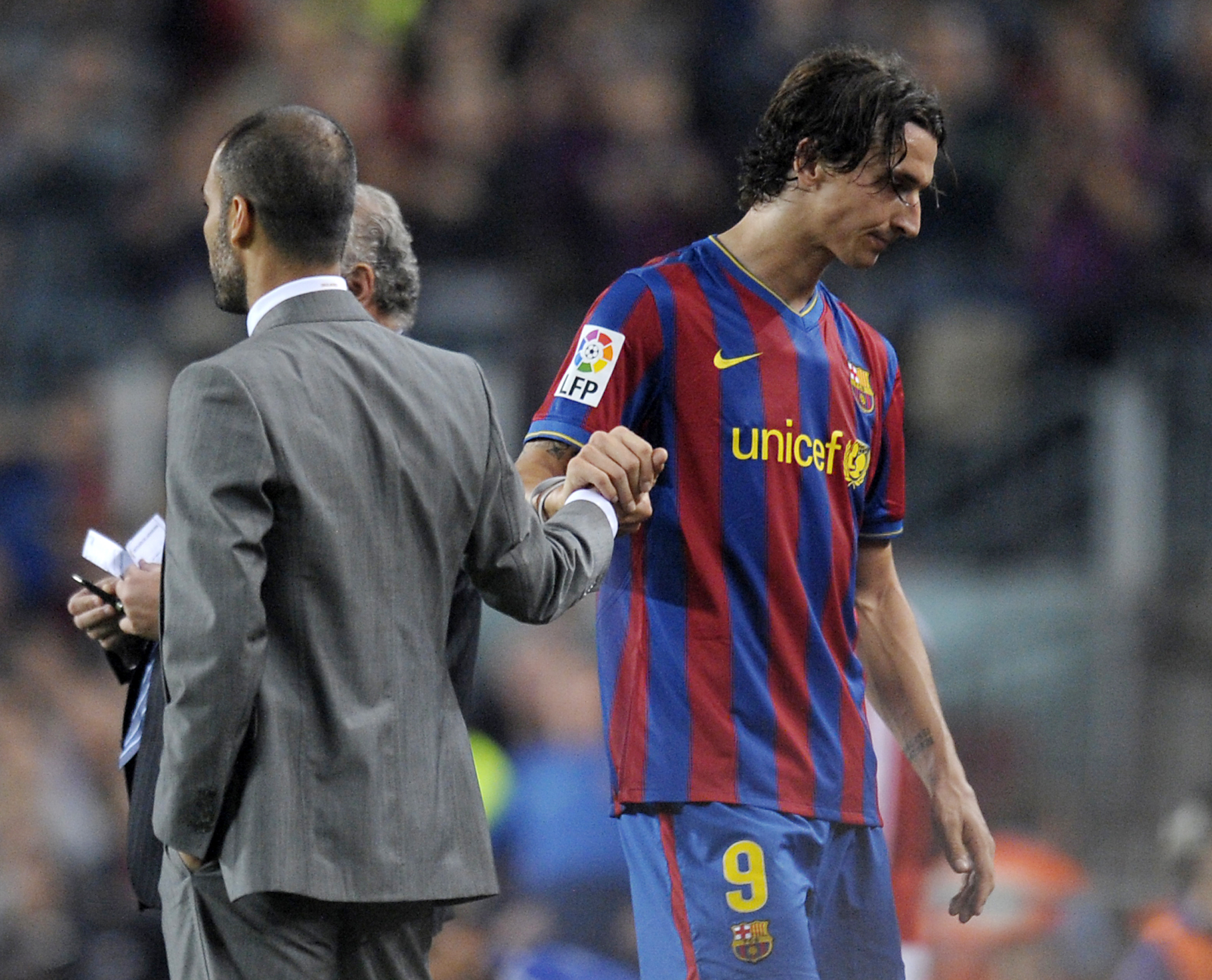 Here, SunSport analyses their performances for United and Barca and considers which club got the most out of their respective talents.

Hughes became a star at Old Trafford in the mid-80s after scoring 47 goals and winning the FA Cup in his first three seasons as a pro.

Sparky's impressive form persuaded Barcelona manager Terry Venables to spend £2million for his services in 1986, but he managed just four LaLiga goals in his one and only season in Spain.

After a one-year loan at Bayern Munich, manager Alex Ferguson re-signed Hughes and he became a United legend, scoring more than a 100 goals and helping them win their first league title in 26 years.

It's fair to say Blanc wasn't at his best at either the Nou Camp or Old Trafford, despite winning the Spanish Cup, Cup Winners' Cup and Premier League.

The Frenchman was signed by legendary Barca manager Johan Cruyff in 1996, only for Cruyff to be sacked the same day.

The World Cup winner spent just one season in Spain under Bobby Robson and later finished his career at United between 2001 and 2003, failing to emulate predecessor Jaap Stam's success at Old Trafford.

The son of Johan, Cruyff started his career under his dad at Barcelona before moving to United in 1996.

Although the midfielder picked up a Prem winner's medal at Old Trafford, he managed 34 league appearances during a four-year spell.

Cruyff never succeed at the highest level and spent the rest of his career in Spain, Ukraine and Malta.

Larsson is best known for his seven-year spell at Celtic, scoring more than 240 goals and helping the Scottish side reach the Uefa Cup final in 2003.

The Swedish striker made the switch to Barcelona in 2004 and played a pivotal role in helping them win the Champions League two years later, providing both assists in their 2-1 victory against Arsenal in the final.

Larsson returned to Sweden to play for Helsingborg – but joined United on loan during the 2006-07 season to help them win the Premier League title.

Pique was the one that got away at Old Trafford, with the youth prospect failing to nail down a place in the first team before moving to Barcelona in 2008.

Manager Ferguson was made to regret that decision less than 12 months later when the defender helped Barca defeat his former employers in the 2009 Champions League final.

Pique has gone on to enjoy a stunning career in Spain, winning eight LaLiga titles, the 2010 World Cup, Euro 2012 and plenty more trophies.

Valdes is a legend at the Nou Camp having played more than 500 games and winning plenty of trophies, including three Champions League titles.

The Spanish goalkeeper joined United as back-up to David de Gea in January 2015 – but made just two Premier League appearances.

Valdes later spent the final year of his career at Middlesbrough in 2016-17, suffering relegation from the Prem.

Ibrahimovic is one of United's greatest players of the post-Ferguson era, helping them win the League Cup and Europa League in 2016-17 – the club's most recent trophies.

By that point Ibra was a veteran of European football after representing Ajax, Juventus, Paris Saint-Germain and various other clubs.

But his season at Barcelona in 2009-11 wasn't one to remember, with the Swedish star reportedly falling out with manager Pep Guardiola before being loaned to AC Milan.

Sanchez was a star at Barcelona, scoring 39 LaLiga goals at the Nou Camp between 2011 and 2014 before making way for Neymar and Luis Suarez.

The Chile international then became one of the Premier League's best players at Arsenal, scoring 60 goals in 122 appearances in a three-and-a-half year spell.

That persuaded United to sign him in January 2018 but he flopped at Old Trafford on a reported £505,000-a-week contract, scoring just three Prem goals in 18 months before joining current side Inter Milan. 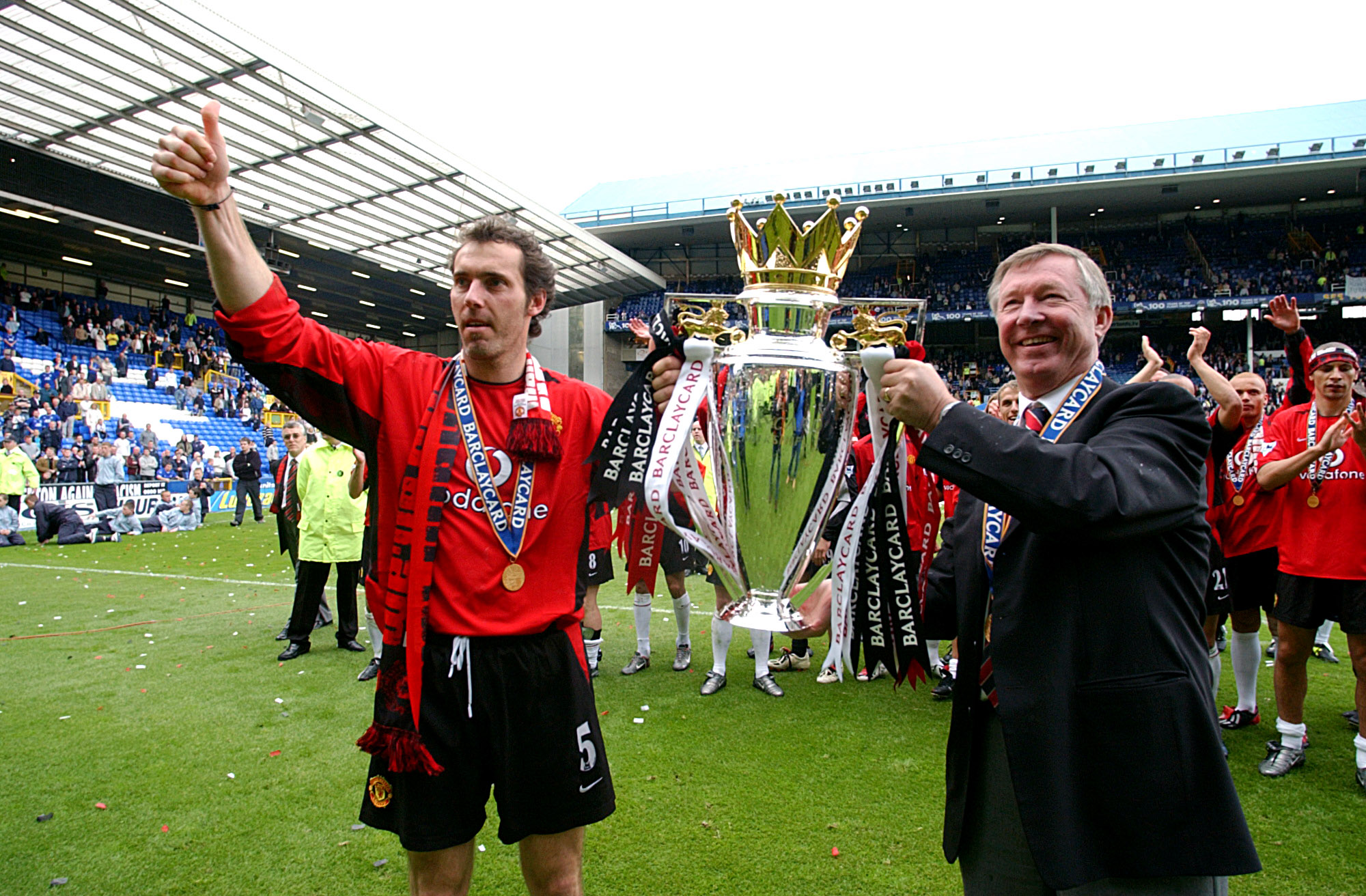 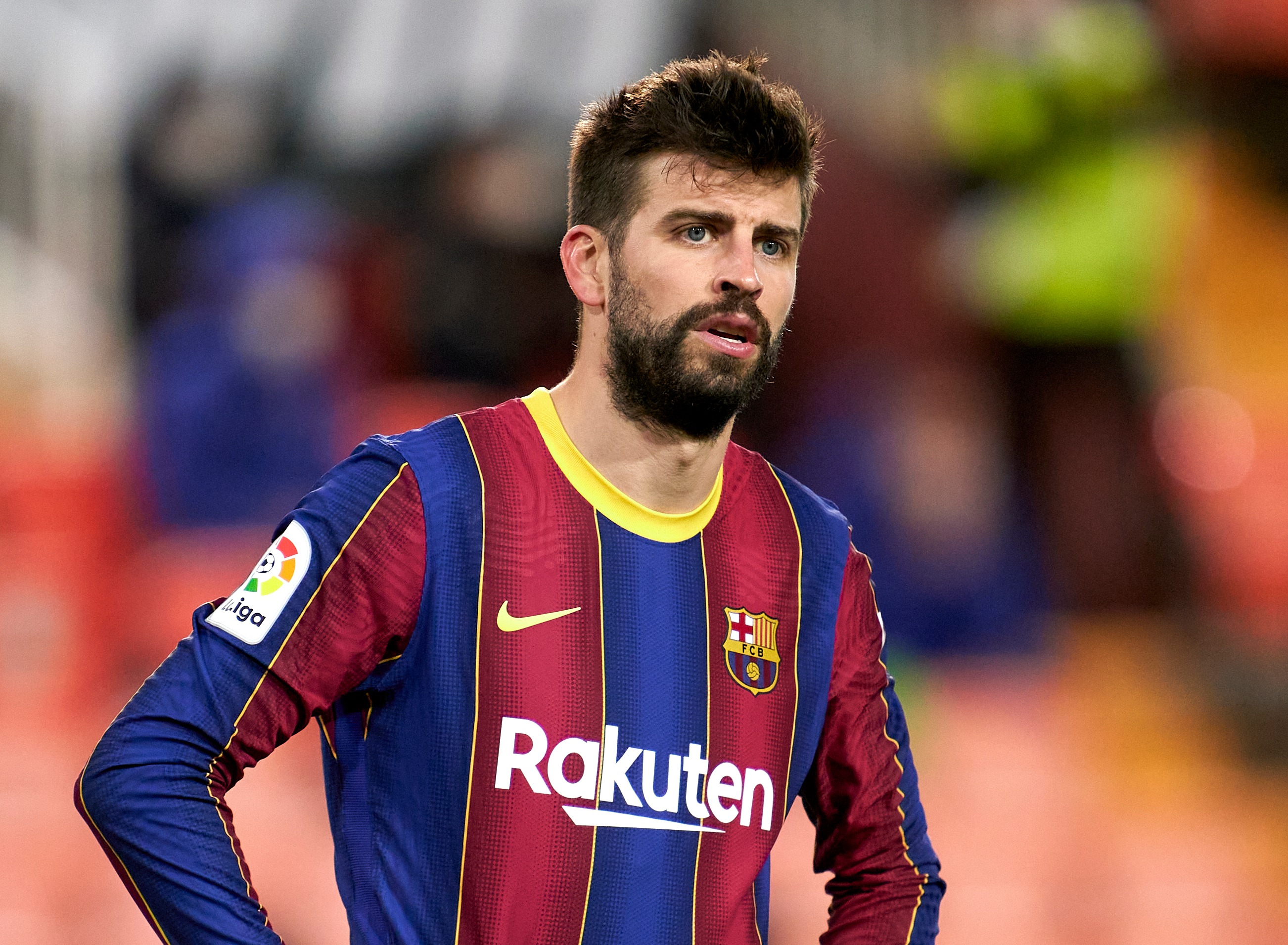 Tags: bot, eight, for, Played, Stars, who
You may also like
Celebrities News