EDMOND TAPSOBA has dropped yet another hint that he wants to join Chelsea after following the club on Instagram.

The defender, 22, admitted he will start the season with Bayer Leverkusen but did not rule out a switch to the Blues. 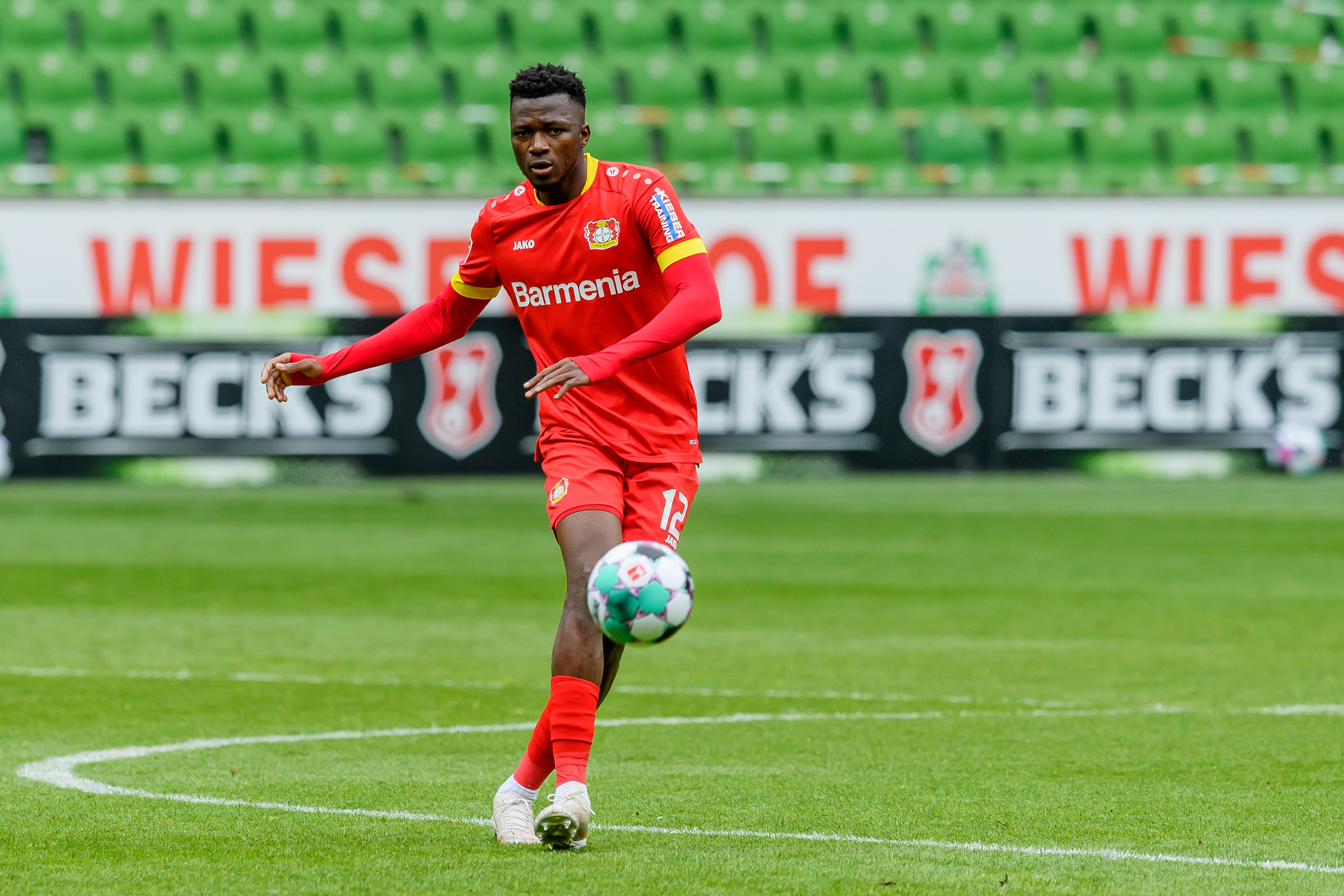 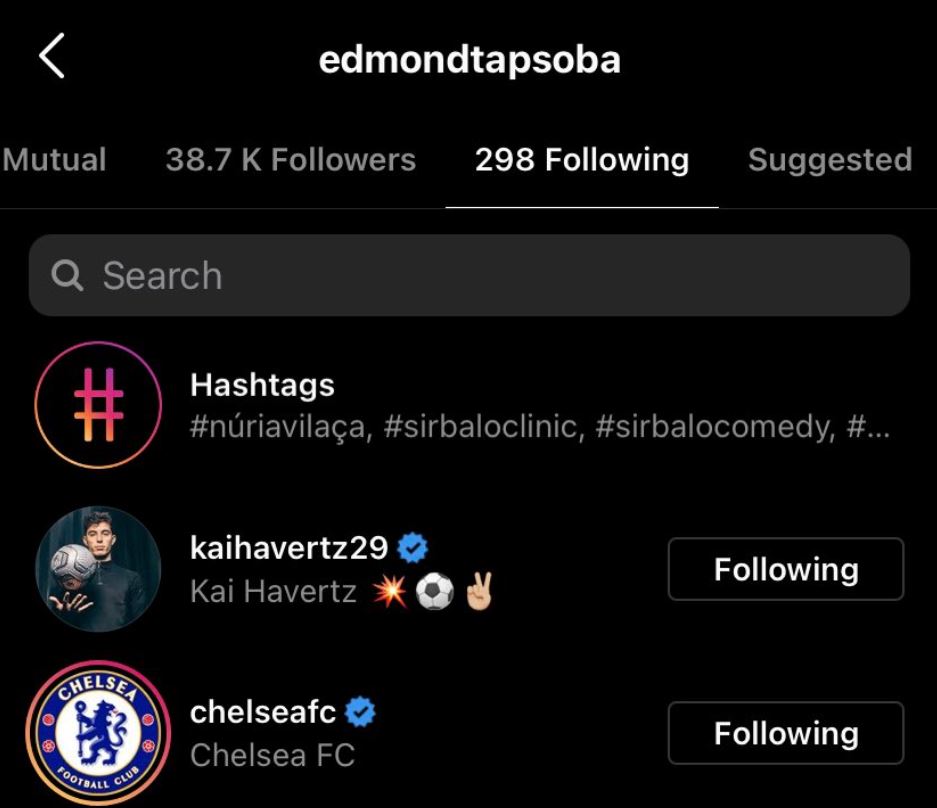 Chelsea, Manchester United and Arsenal have all been linked with a move for Tapsoba.

Boss Thomas Tuchel is eager to land a new central defender with Brighton's Ben White also on the transfer shortlist.

But Tapsoba is making it no secret of his desire to move to West London after following Chelsea and potential future team-mate Kai Havertz on the social media platform.

It comes just a day after he was quizzed on potential links to a move to Stamford Bridge.

As quoted by Afriquesports, via Goal journalist Ronan Murphy, Tapsoba said: "With Chelsea, for the moment, there is nothing concrete, nothing official.

"What I can say is that I will start my season with Bayer Leverkusen. We keep our fingers crossed for God to guide us to the right path."

Towering Tapsoba played 31 Bundesliga games for Leverkusen last season, helping his side to qualify for the Europa League.

The German side are unlikely to let their key man leave on the cheap with five years remaining on his contract.

He has no release clause with reports stating his could even cost a whopping £52m.

Should Chelsea fail to land Tapsoba, they could switch their focus back to Jules Kounde, another defender on the transfer wishlist.