PAULO DYBALA allegedly clashed with Juventus' chief Fabio Paratici after again missing out on a place in the starting XI.

Tuttosport claim the Argentine striker clashed with the chief football officer in the tunnel after The Old Lady drew with newly promoted Crotone. 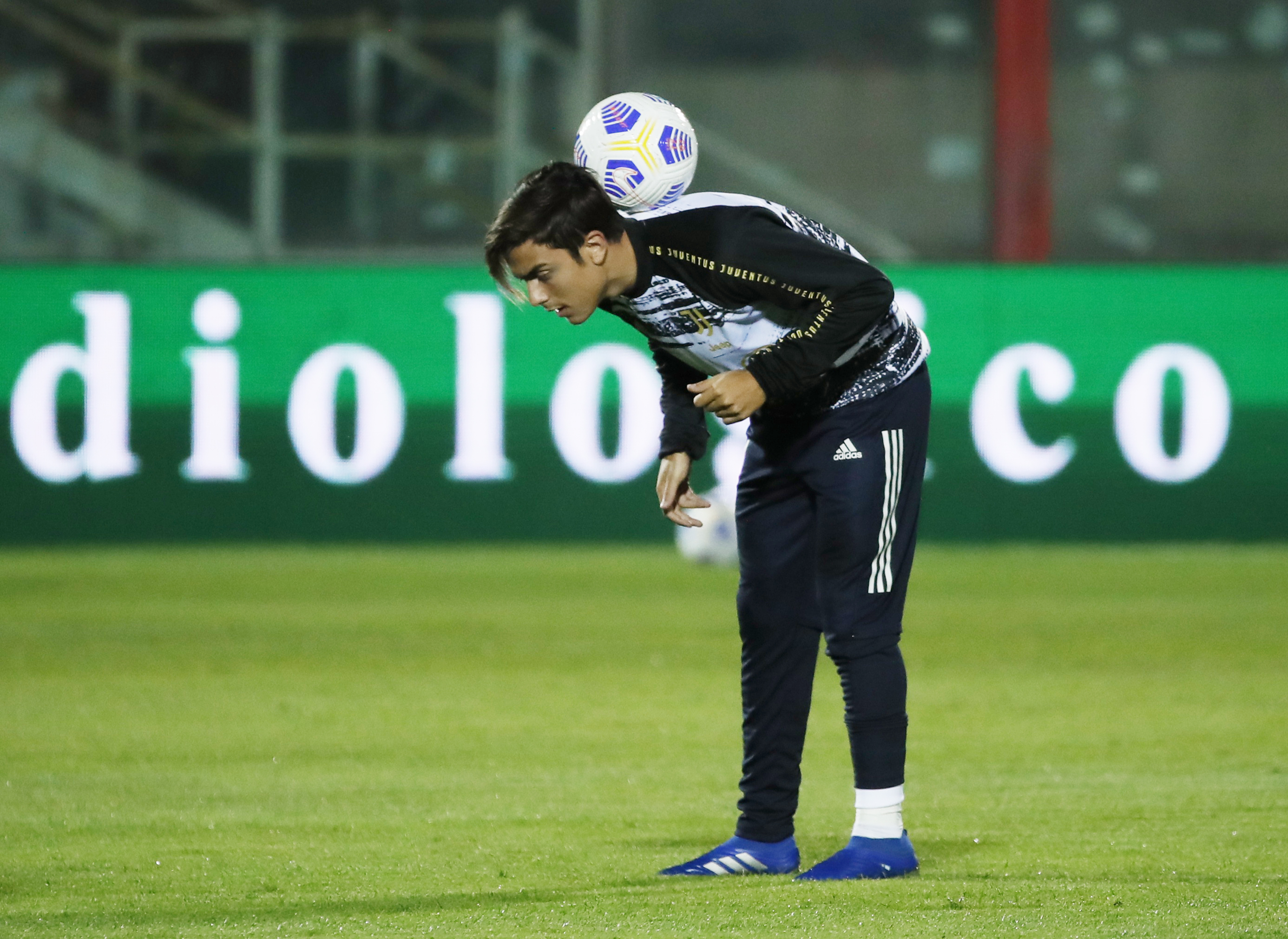 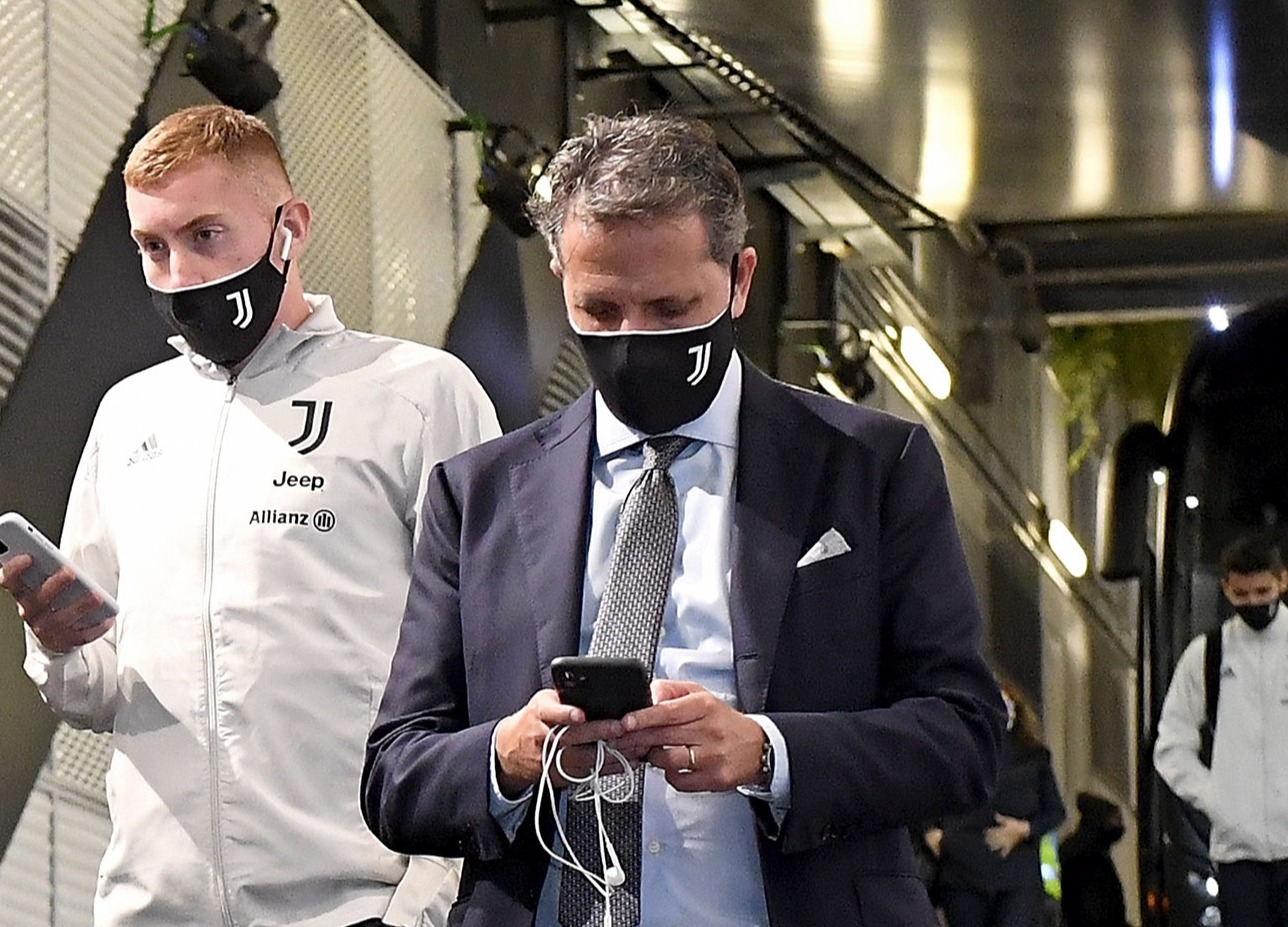 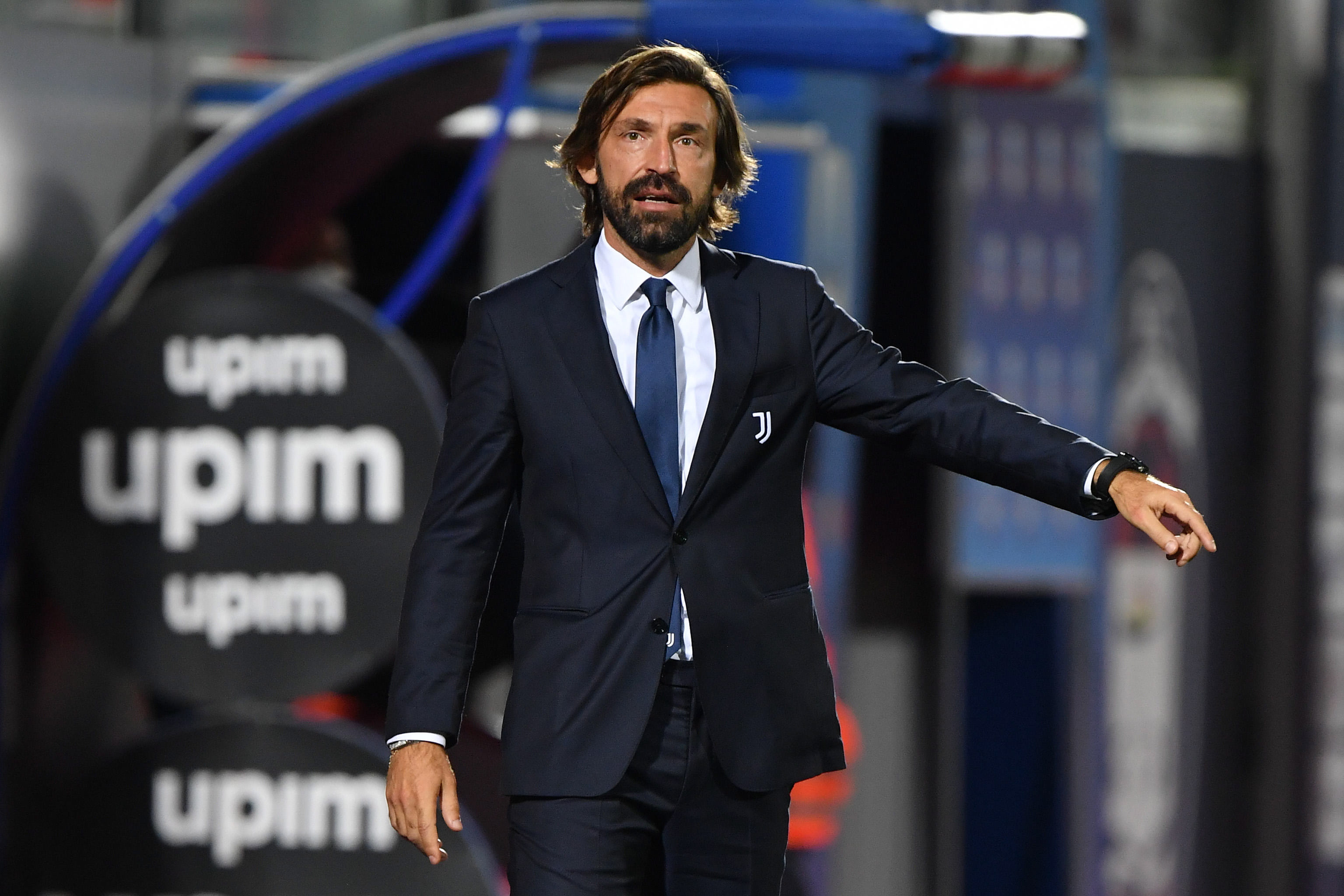 It's said Dybala didn't take well to being left on the bench for the entire game and let Paratici know his views in no uncertain terms.

Dybala is yet to play a minute in Serie A this season under manager Andrea Pirlo.

Instead, the rookie manager has favoured playing youngsters Manolo Portanova and Dejan Kulusevski.

So far this term, Juve have won twice and drawn twice.

Yesterday's 1-1 draw was a shock, with Crotone having lost their first three matches of the campaign.

Explaining the decision not to play Dybala, Pirlo said the 26-year-old had not been able to prepare properly for the game.

The Italian said: "He trained yesterday for ten minutes, it wasn't the ideal match."

The rumours of a row with Paratici will likely lead to renewed speculation over a possible transfer for Dybala.

The 29-time capped Argentina international has long been linked with a move to Chelsea and Manchester United. 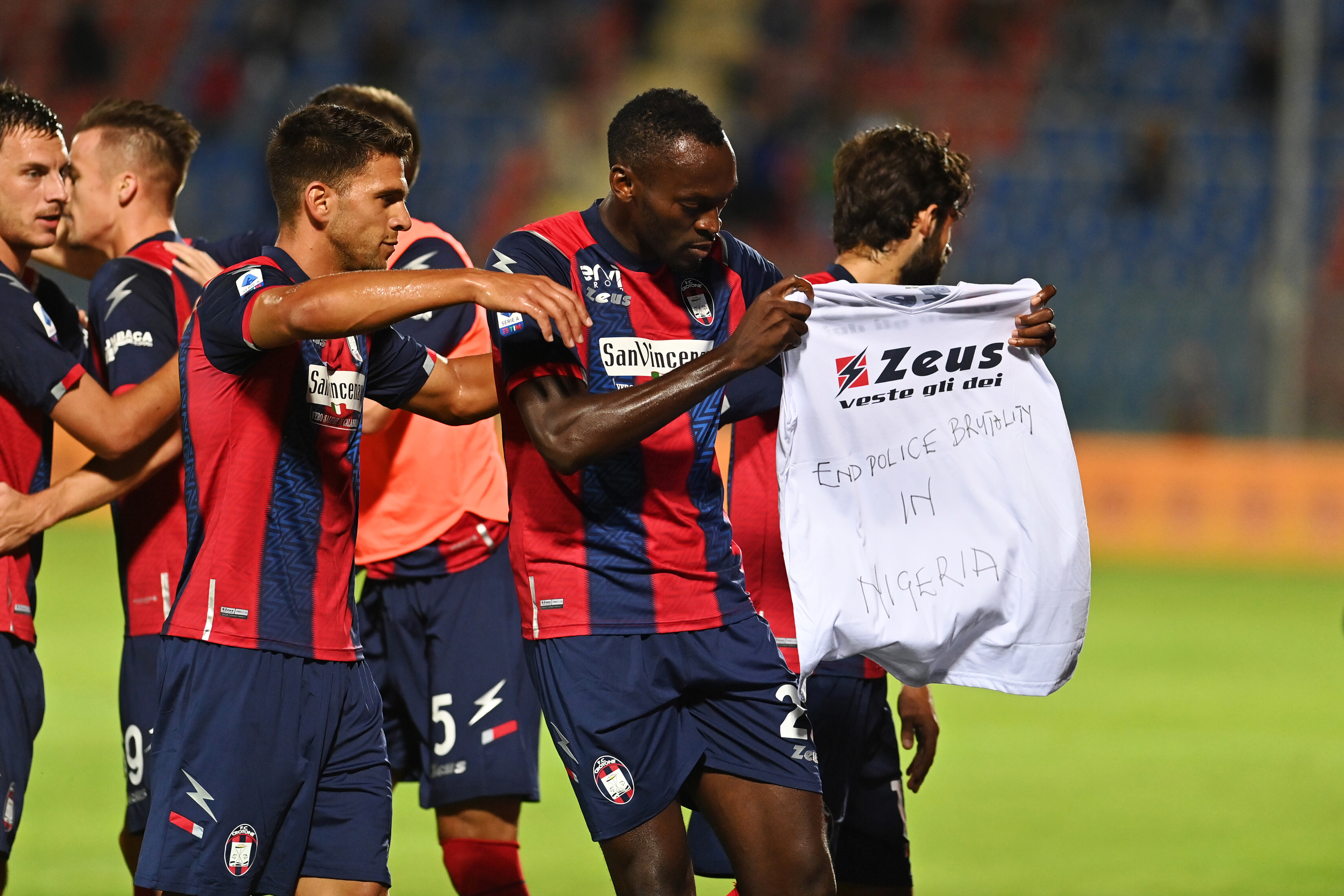 Tags: 'clashes, Dybala, Juve, with
You may also like
Celebrities News