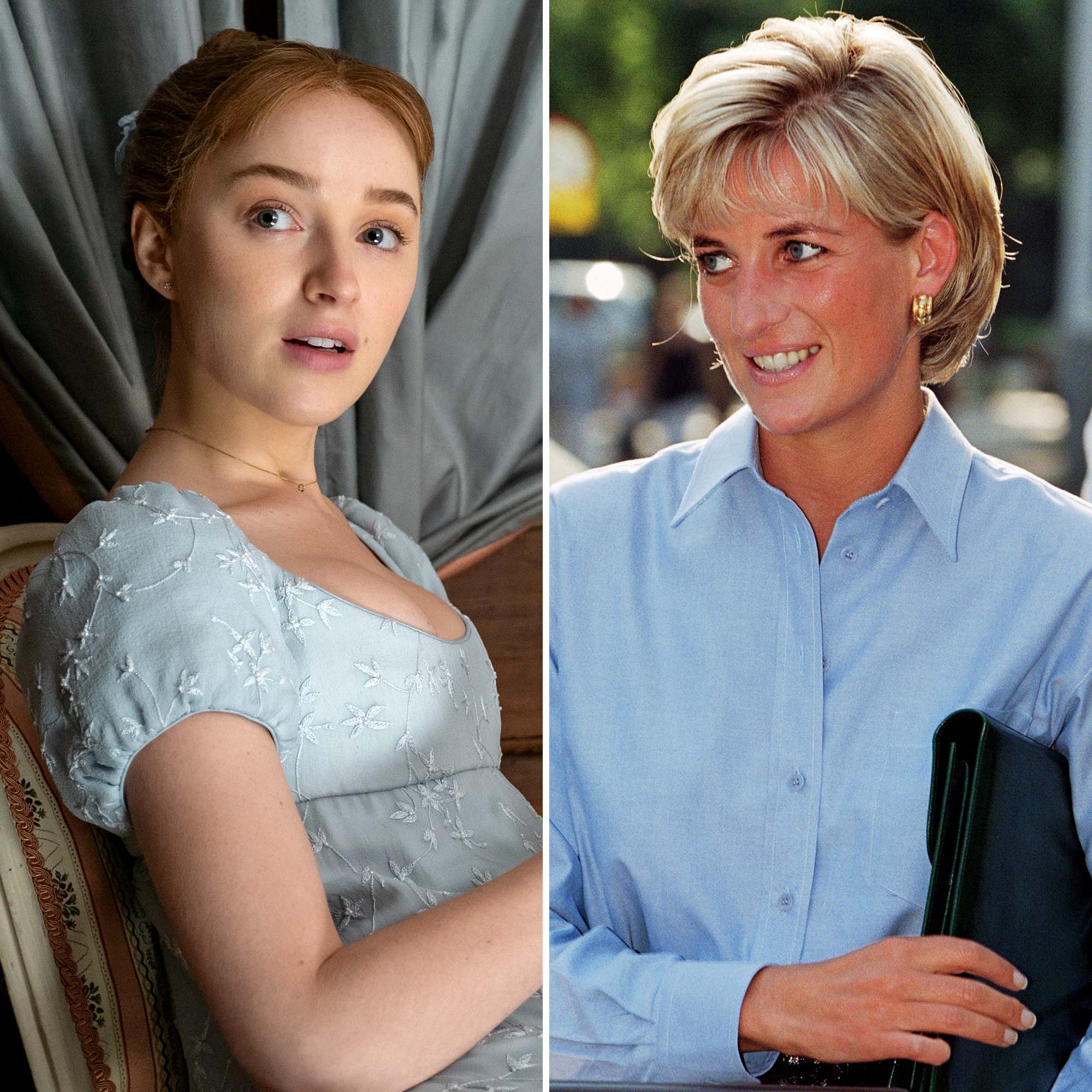 Royally inspired! Bridgerton captivated viewers with its swoon-worthy romance and royal intrigue — but did fans notice the subtle nod to Princess Diana?

Everything to Know About ‘Bridgerton’ Season 2

When the steamy series hit Netflix in December 2020, showrunner Chris Van Dusen tweeted a little-known detail about creating the set. “The interior of Bridgerton House was inspired by my visit to Althorp [House] when I was developing the show. Elegance. Opulence. And that #staircase,” he shared at the time.

The late Princess of Wales grew up at Althorp House, which sits on roughly 13,000 acres of land in West Northamptonshire, England. While Bridgerton has been a hot topic on social media since its debut last year, it took months for Diana’s younger brother, Charles Spencer, to pick up on the tribute.

“Just seen this, below – such a compliment to those of my family who went before me, making @AlthorpHouse what it still is today. #bridgerton,” the 57-year-old U.K. native tweeted on Tuesday, September 28, recirculating Van Dusen’s original post.

The Shondaland show’s first season followed Daphne Bridgerton (Phoebe Dynevor) on her journey to find love in Regency-era England. She cooks up a plan with the most eligible bachelor in town, Simon Basset (Regé-Jean Page), who initially has no interest in marriage. However, the pair eventually tie the knot and find their happily ever after.

Stars Who Have Played Royals in Movies and TV Shows

Page, 31, won’t be returning for season 2 of the wildly popular series, for which he earned an Emmy nomination for Outstanding Lead Actor in a Drama Series. A sneak peek of the upcoming season, which focuses on Anthony Bridgerton (Jonathan Bailey), was released earlier this month.

Though she died in 1997, Diana remains a major cultural icon — and Bridgerton isn’t the only piece of entertainment to honor her legacy. Netflix’s The Crown introduced the activist on its fourth season, which aired in late 2020. Emma Corrin won a Golden Globe for their portrayal of the late royal, but Elizabeth Debicki will be taking over on season 5.

Diana’s tumultuous marriage to Prince Charles was a major story line on season 4, and while he was impressed with Bridgerton‘s attention to detail, the 9th Earl of Spencer didn’t feel the same about The Crown.

‘Bridgerton’ Cast: What Rege-Jean, Phoebe and More Look Like in Real Life

“Actually, The Crown asked if they could film at Althorp, and I said, ‘Obviously not,’” he said on Love Your Weekend With Alan Titchmarsh in November 2020. “The worry for me is that people see a program like that and they forget that it is fiction. They assume, especially foreigners, I find Americans tell me they have watched The Crown as if they have taken a history lesson. Well, they haven’t.”

He continued, “It is very hard, there is a lot of conjecture and a lot of invention, isn’t there? You can hang it on fact but the bits in between are not fact.”

Tags: Blink!, br, Don’t, how
You may also like
Celebrities News