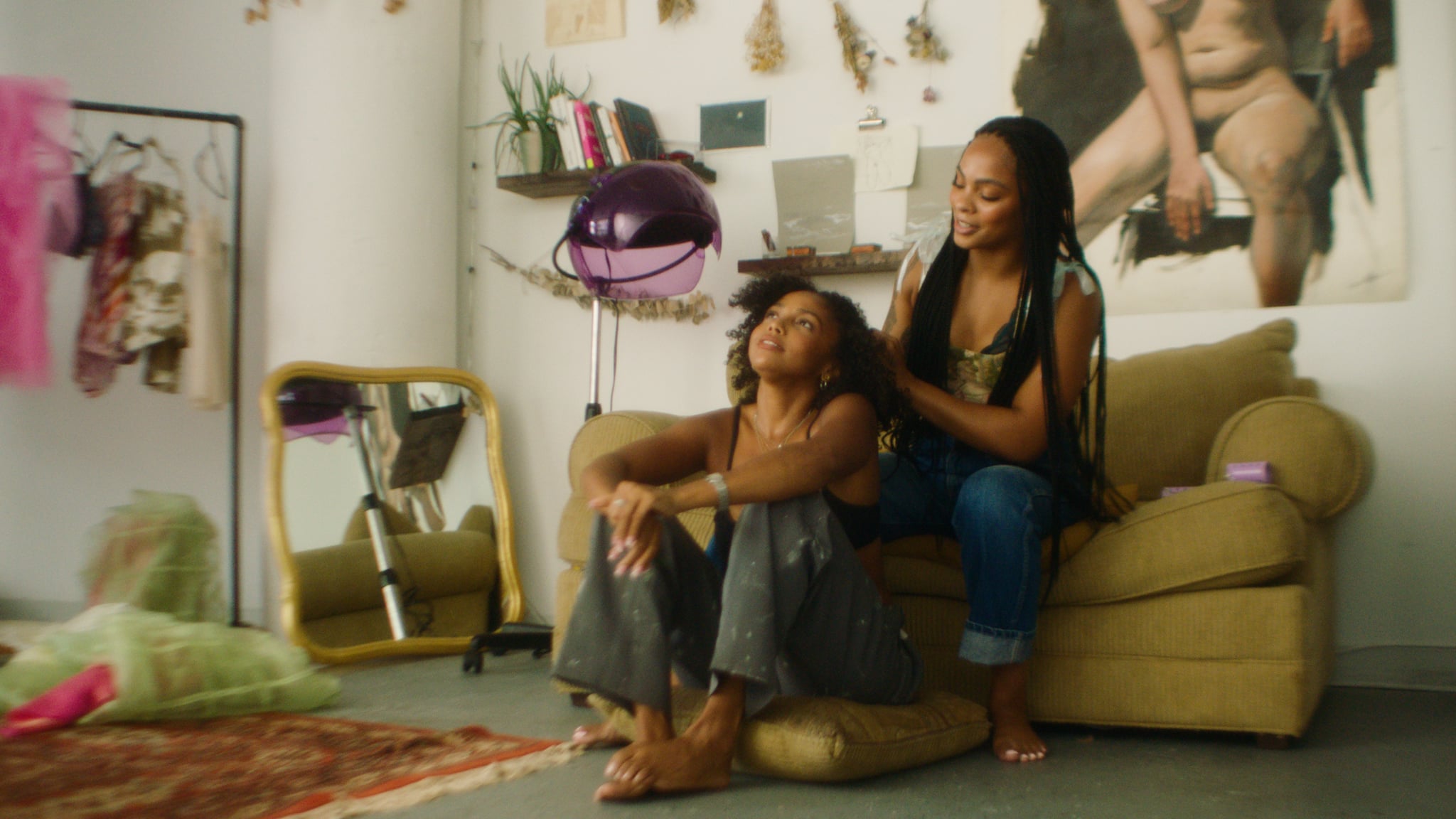 While we have seen more representation of people of color in the entertainment industry in recent years, the progress has been slow, especially when it comes to diverse Latinx representation in film, TV, and media. The mainstream portrayal of Latinidad is often of white or mestizo Latinxs, with Indigenous and Afro-Latinxs still being erased. If we needed any reminders that there’s been very little improvement when it comes to the visibility of dark-skinned Latinxs in lead roles, Lin-Manuel Miranda’s In the Heights confirmed it. The Hollywood adaptation of the Broadway musical is set in NYC’s Washington Heights, a community that mostly consists of Dominicans, and yet not a single dark-skinned Afro-Latinx was cast in a lead role. After being disappointed by the lack of Afro-Dominican representation in the film, Dominican-American filmmaker and Bronx native Elyssa Aquino was ready to make the changes she’s been wanting to see. Four months ago, she shot Secadora, her first short film, which follows the love story between two uptown Afro-Dominican lesbians, and the trailer is officially out!

Tags: Identity, LGBTQ+, Race and Cultu
You may also like
Celebrities News