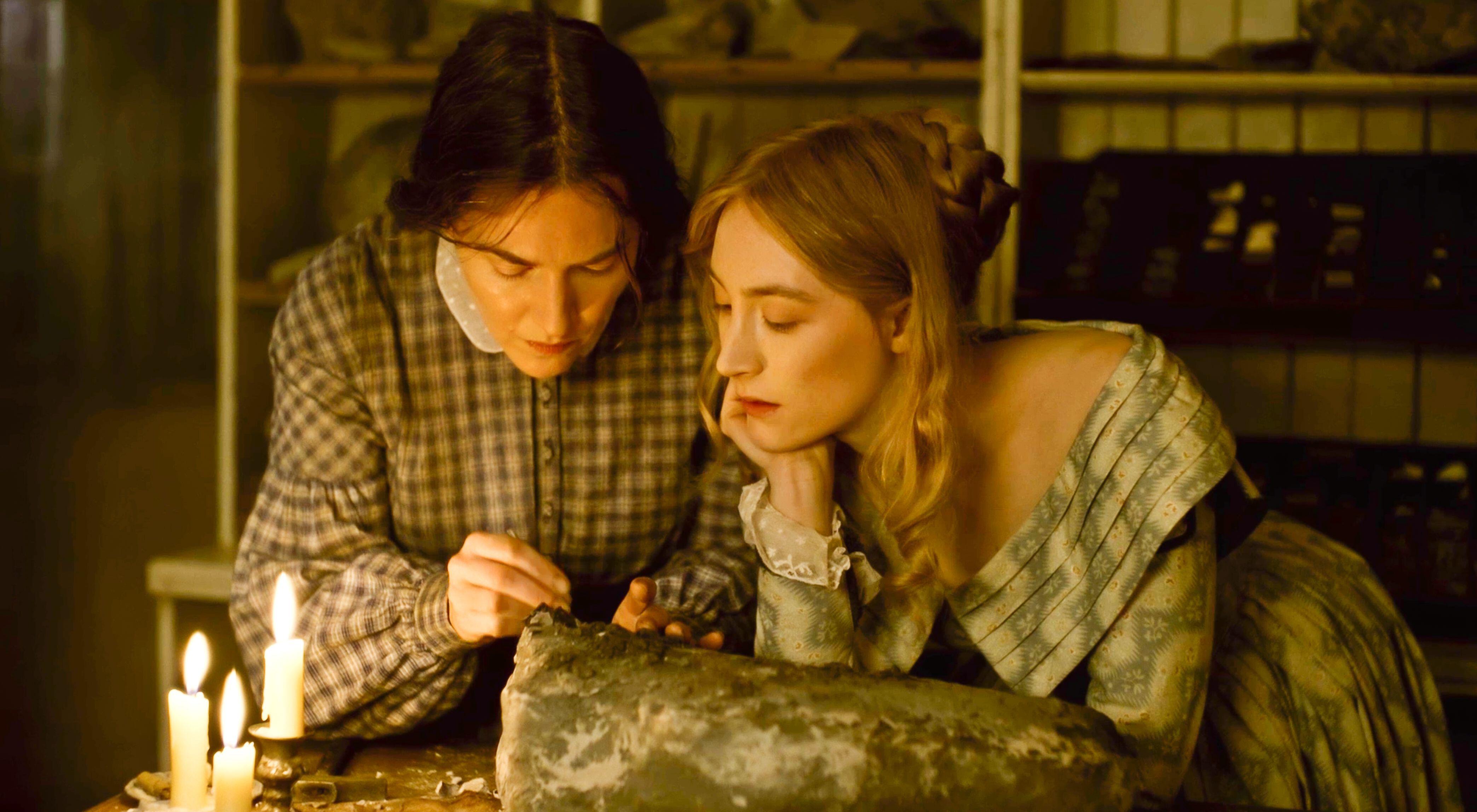 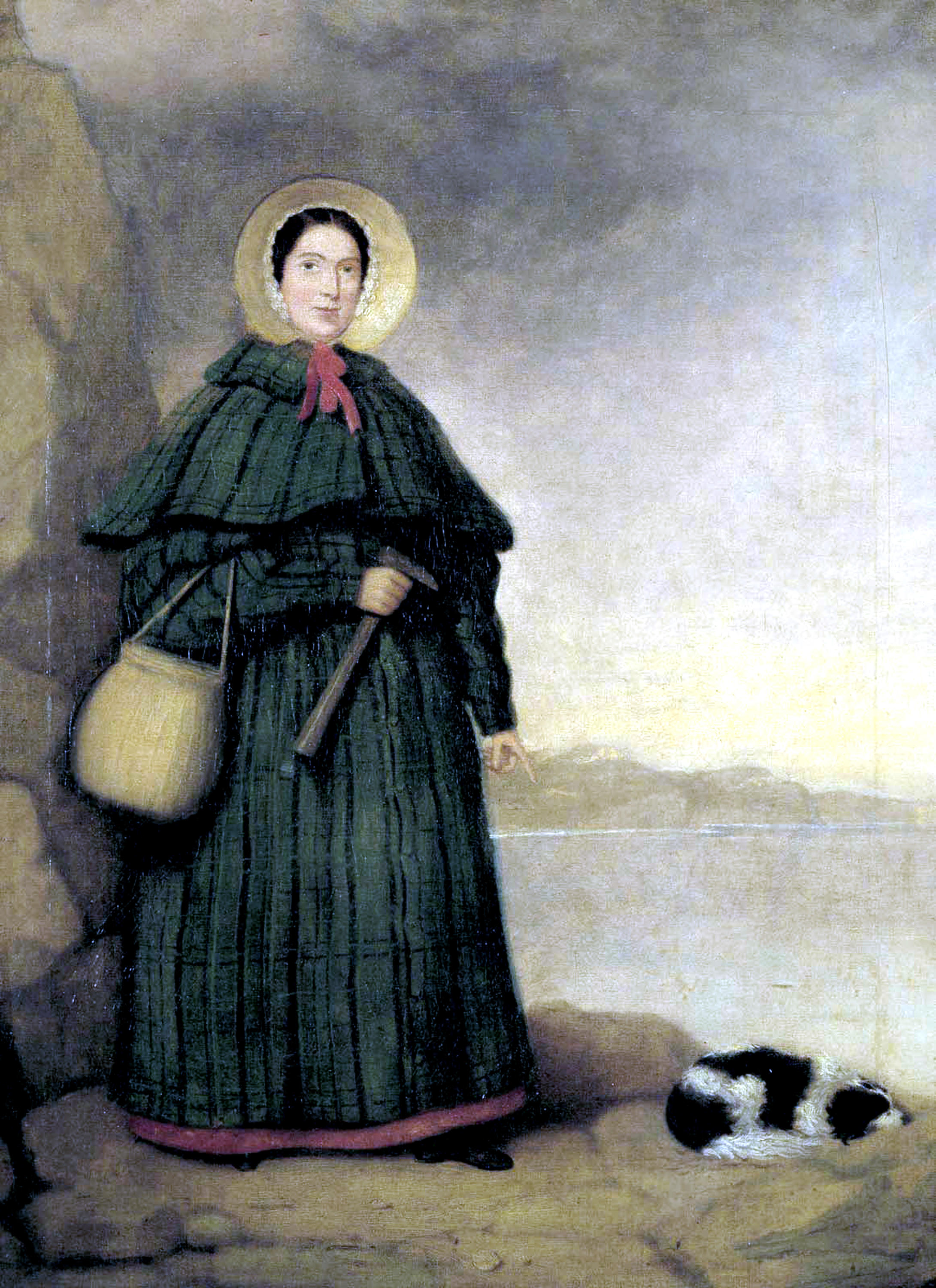 While the bodice-ripping love story is a work of fiction, Mary and her contribution to the budding science of palaeontology was very real.

Born in 1799, the intrepid businesswoman discovered several new species of dinosaur, which she sold along with ammonites and other more common fossils from her Lyme Regis shop.

If you want to follow in Mary’s Jurassic footprints, Tamara Hinson has top tips for a fantastic fossil-hunting holiday.

MARY Anning’s home town of Lyme Regis, where she made most of her finds, still oozes the charm that made it such a popular seaside spot with Victorian holidaymakers.

Anning’s home is now the site of the wonderful Lyme Regis Museum (lymeregismuseum.co.uk). 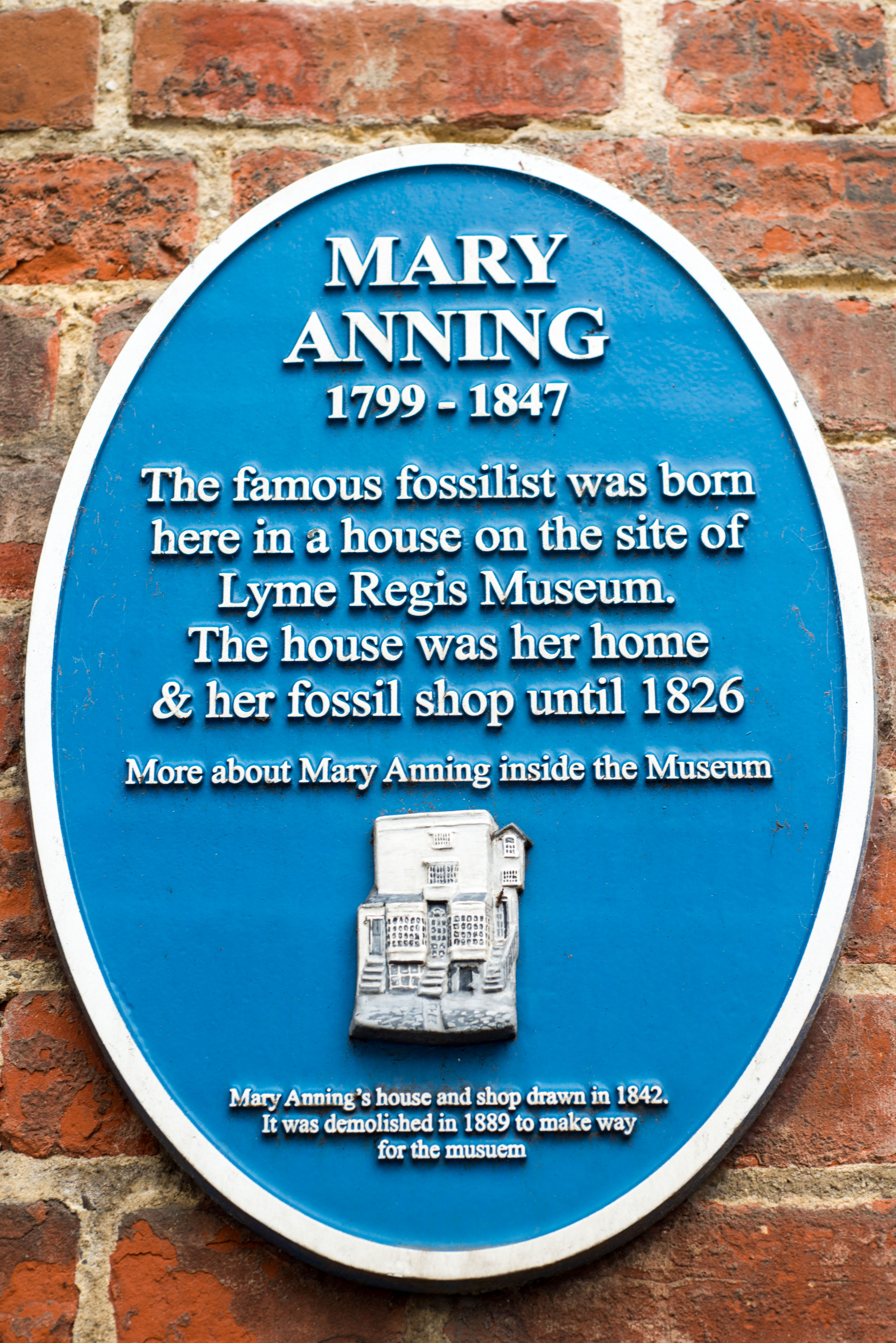 Celebrating 100 years this year, it boasts a fascinating collection of exhibits on everything from Jane Austen (a frequent visitor to the town), local history and artworks.

Mary Anning’s house was above the town’s old sea wall and was regularly flooded.

THE South Coast resort is a brilliant base for fossil-hunters.

The cliffs at nearby Redcliff Point are made from soft clay, and their gradual erosion has showered the rocky beach below with geological riches. 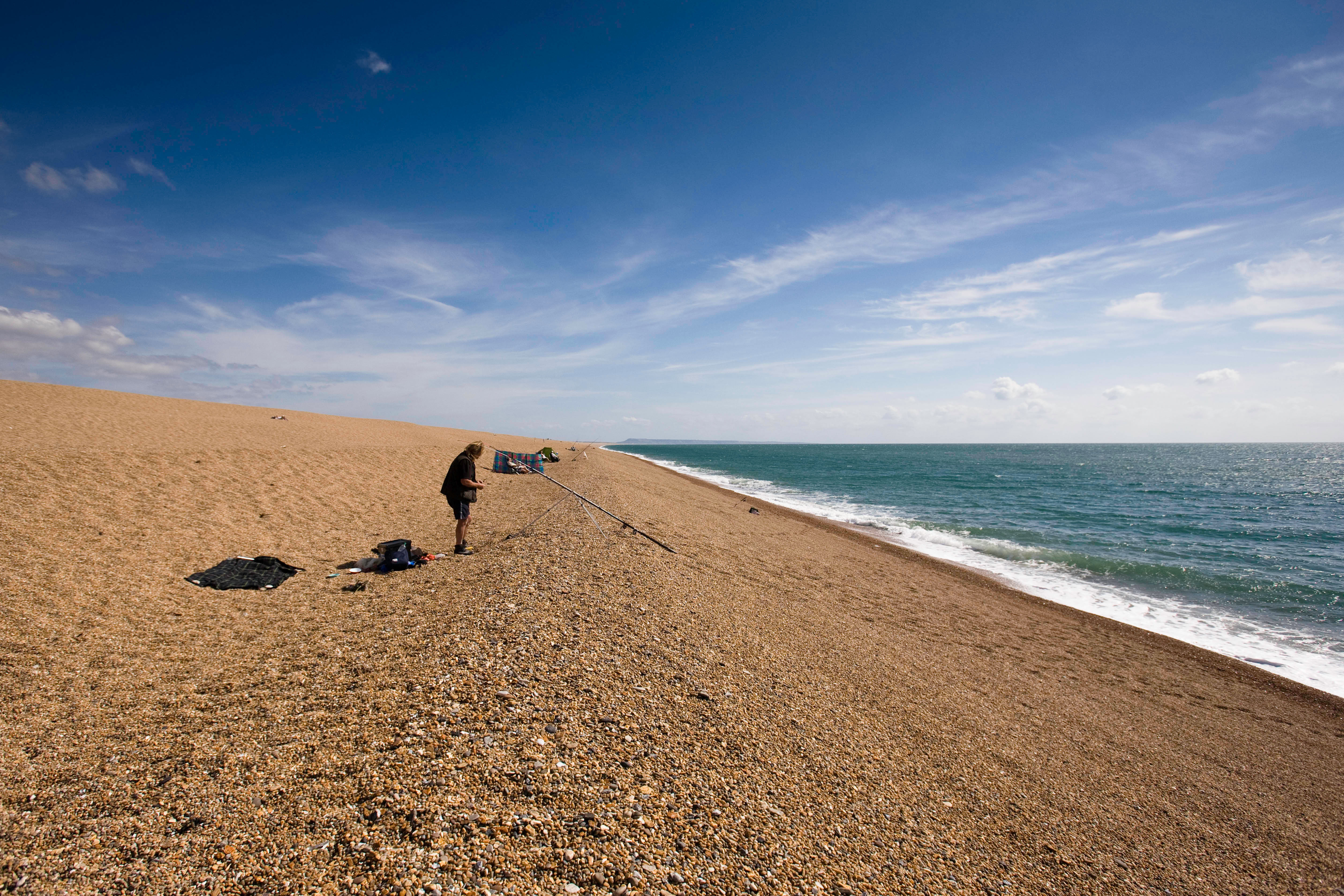 Check out the beaches near Langton Herring, easily accessible via the South West Coast Path.

Here you can find the sculpture-like shells of brachiopods (clam-like marine creatures), echinoids (sea urchins), fossils and worm tubes (delicate, protective tubes made from calcium carbonate secreted by worms during the Cretaceous period).

THIS coastline is a fossil-hunters’ paradise and the 36-kilometre Discovery Trail (visitnorthnorfolk.com) is a fab way to see it.

Visit the wave-bashed Cromer Forest Bed, a geological formation from two million years ago, when it was a river bed. 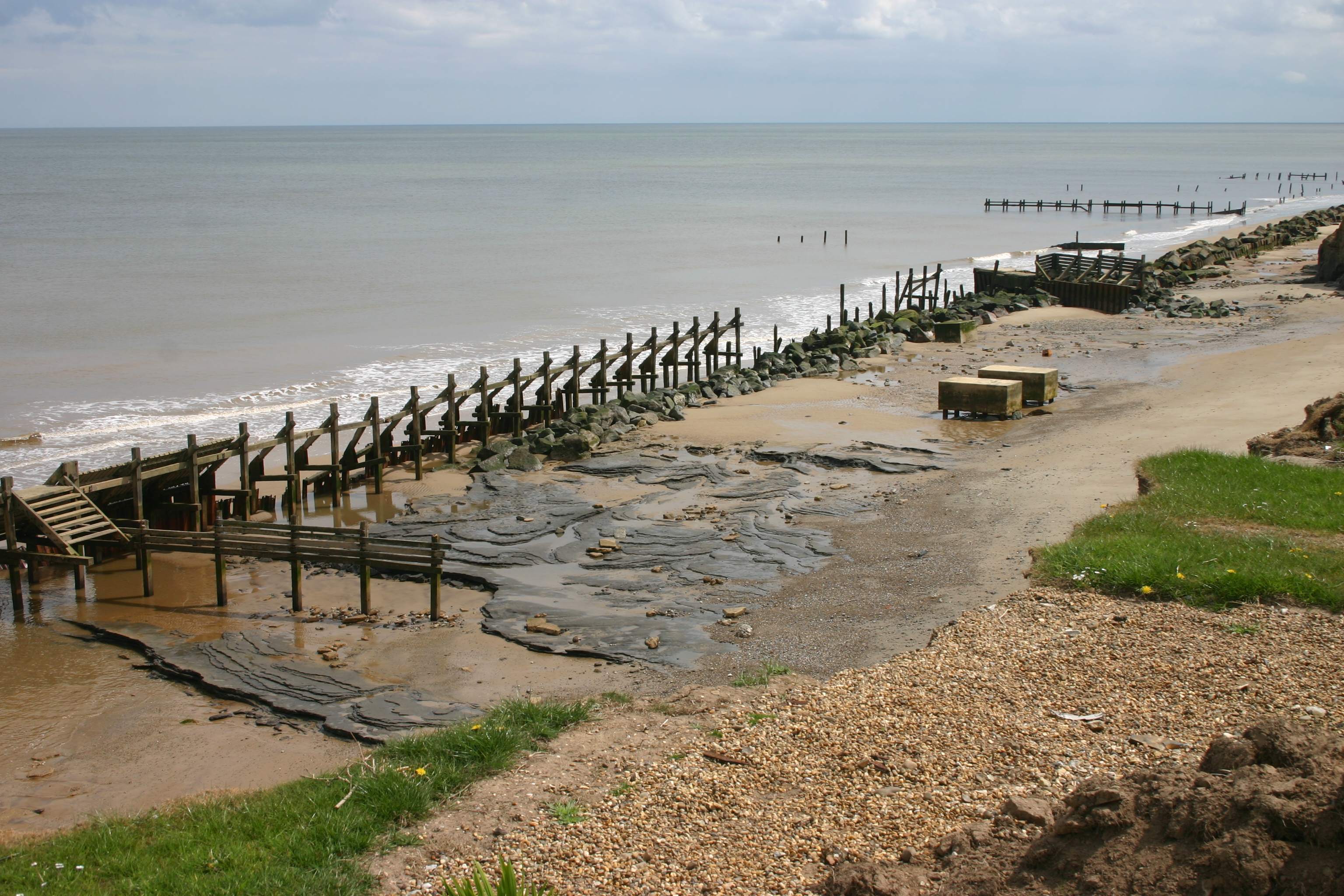 Here you will find the Happisburgh footprints – fossils of human prints 800,000 years old.

Or try the stretch of trail connecting West and East Runton.

This fossil-studded lower layer of the cliffs formed 720,000 years ago and the beach is especially great for finding fossilised sea urchins.

In 1990, locals Margaret and Harold Hems discovered the pelvic bone of a mammoth at this spot.

The subsequent excavation revealed the most complete skeleton of a Steppe mammoth ever found in Britain.

THOUGH often overlooked as a fossil-hunting destination, Herne Bay has some pretty impressive fossil-related claims to fame.

The world’s oldest horse fossil was found here in 1838, while in 2013 a pair of prehistoric elephant tusks were discovered by a local fisherman. 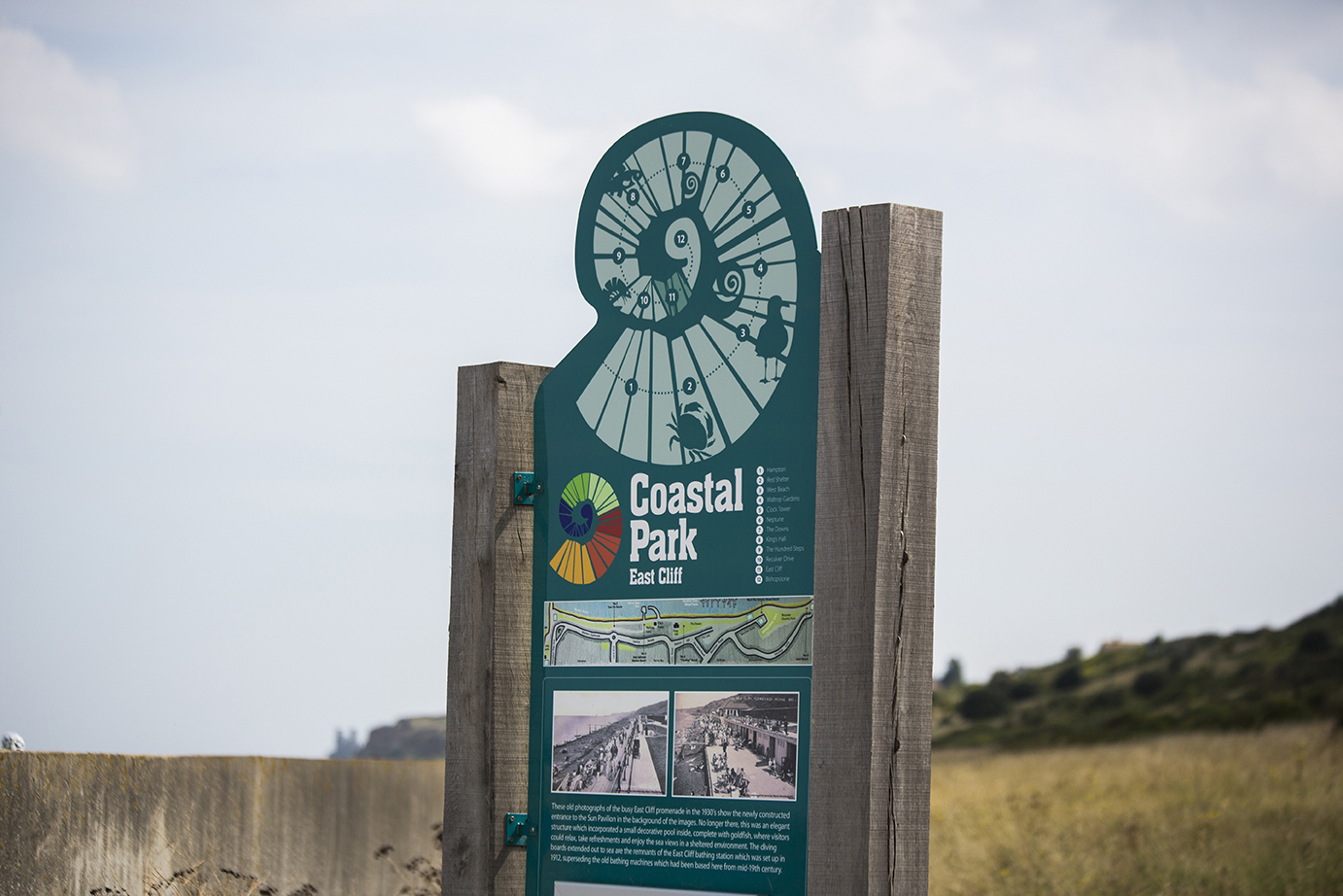 The tusks are now on display in Herne Bay’s Seaside Museum.

This is one of the country’s best places to come across shark teeth and fossilised fish bones are easy to find.

Look out for fossilised branches and twigs, too, many of which have a golden sheen due to the process of pyritisation.

That is caused by iron sulphide (otherwise known as fool’s gold) reacting with the decaying wood millions of years ago.

Many of the fossils found here are on display in the Creswell Crags Museum but there are thousands still embedded in the gorge’s walls waiting to be enjoyed. 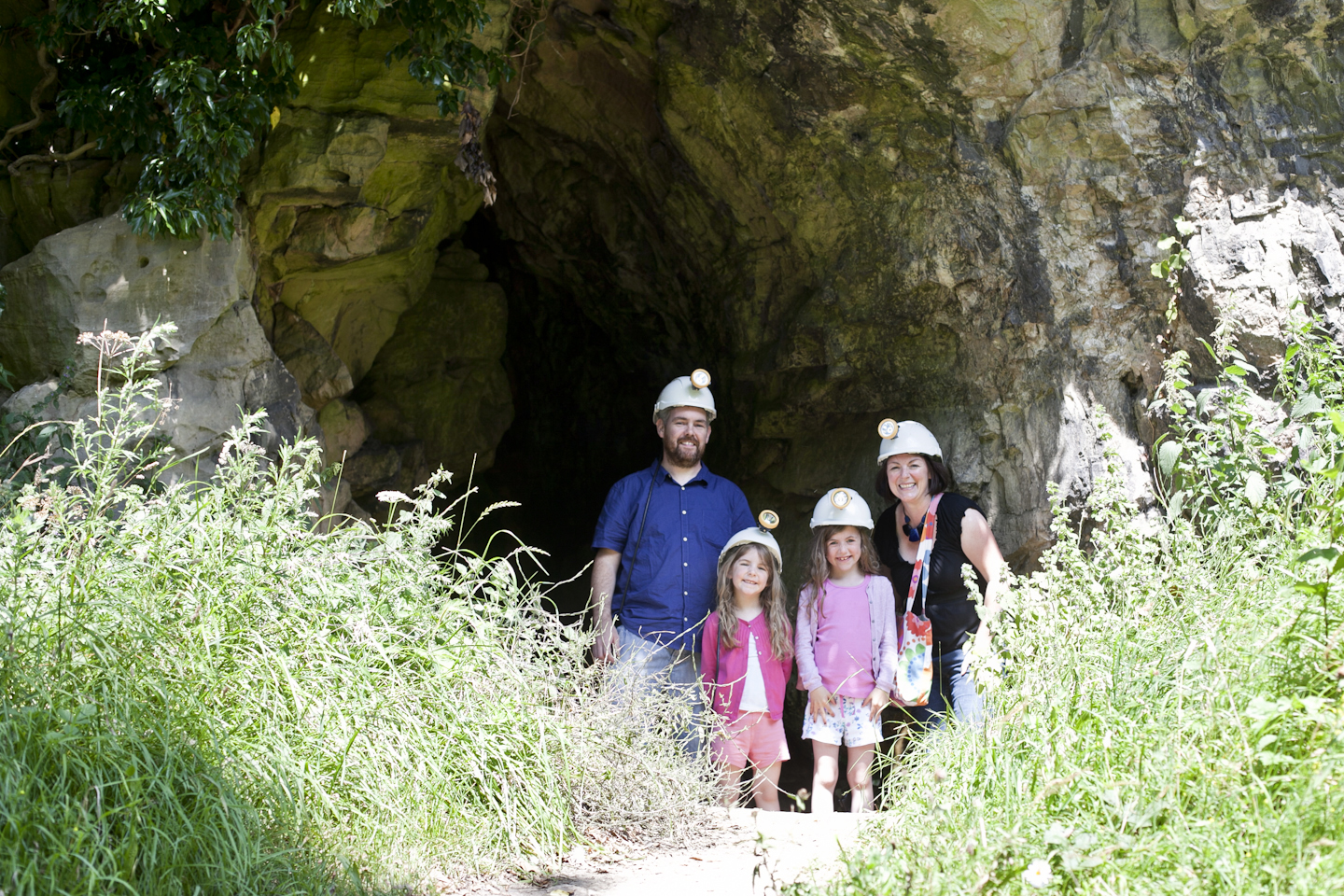 Other historical treasures found here include the skeleton of a hyena, flint tools, medieval-era board games and a tooth from a woolly rhinoceros that trundled through one of the caves 35,000 years ago.

All are on display in the museum.

Get lucky and you might even make your own historical discovery.

In 2018, a nine-year-old boy touring Creswell’s Robin Hood cave stumbled across a tooth belonging to an extinct species of hyena.

THE island of the Hampshire coast is one of the world’s best places to find fossils.

Its swampy bogs and riverbeds were perfect for preserving fossilised remains and the erosion of the sheer cliffs means new discoveries are constantly being made. 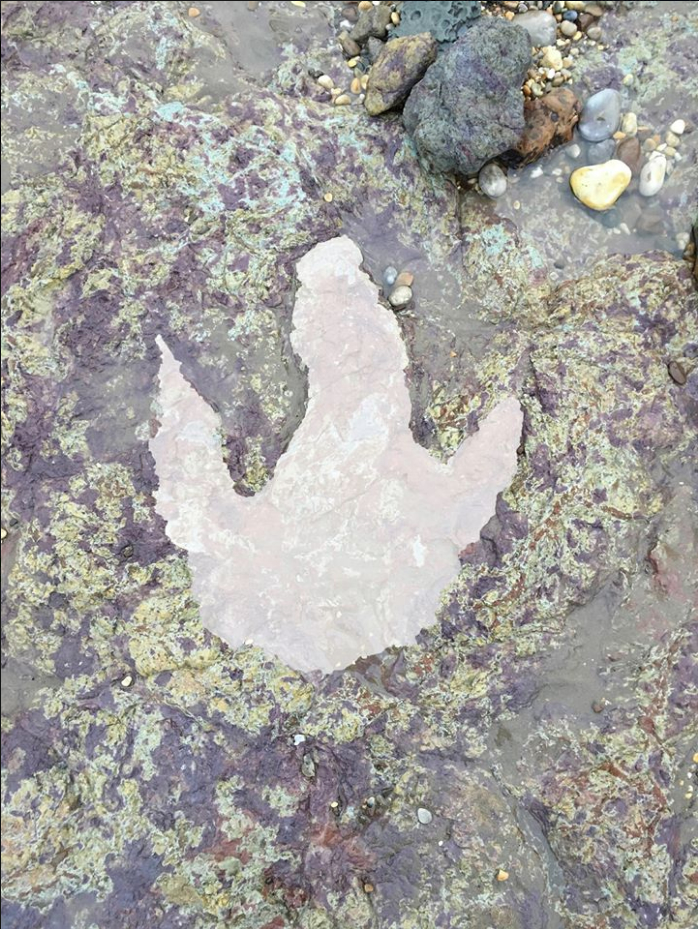 Here you can see a tailbone from an iguanodon 125million years old, discovered early last year on a cliff.

We suggest signing up for a tour with Wight Coast Fossils (wightcoastfossils.co.uk) for guided fossil-hunting walks.

Tags: at, Des, discover, fossils, Top, UK
You may also like
Celebrities News