DILLIAN WHYTE is ready to fight Deontay Wilder for the WBC heavyweight world title if Tyson Fury needs to pull out of his rescheduled defence on compassionate grounds.

The undefeated Gypsy King has his overdue trilogy bout with the American booked for October 9 but is currently at wife Paris and new daughter Athena’s bedside after the baby died briefly after birth and had to be resuscitated. 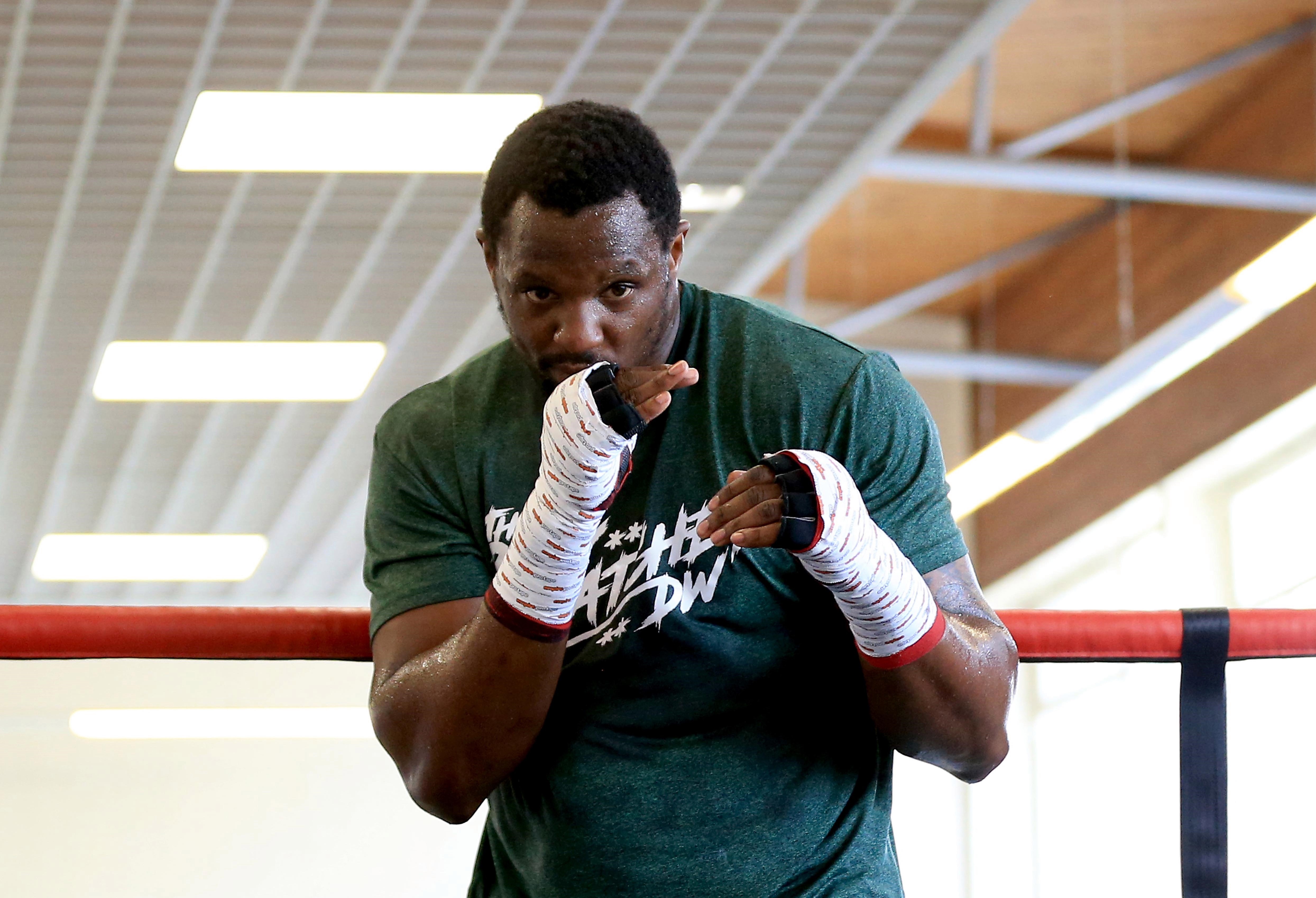 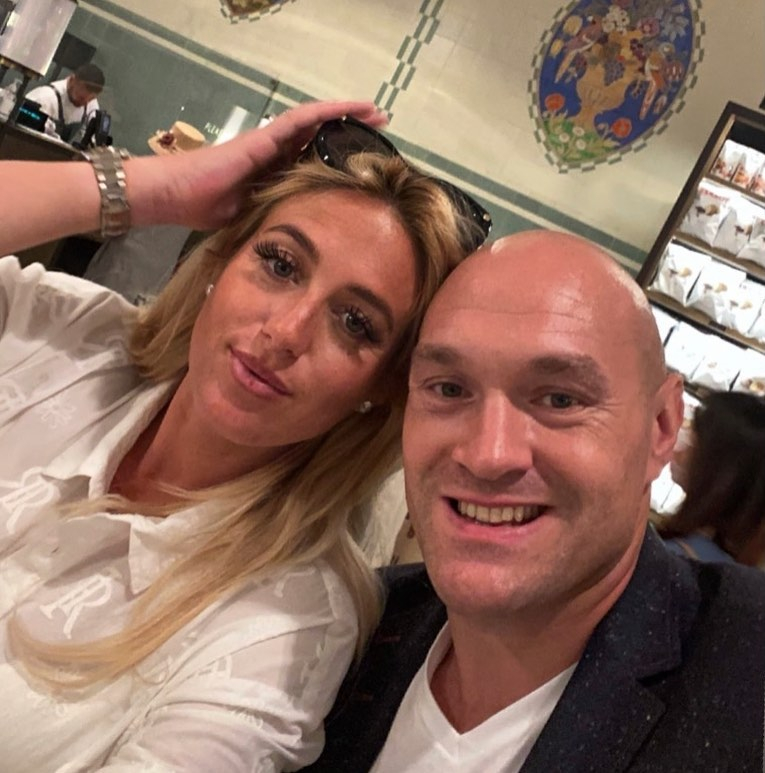 The 33-year-old has given regular updates on his child coming out of intensive care and has been busy raising money for the brilliant Alder Hey hospital that saved her.

But worried dad and new grandfather John has vowed to block his son from flying to Las Vegas to begin his already-delayed camp, if he shows any signs of stress or concern about leaving his young family.

The outspoken former fighter told BT Sport: “Nobody could expect a boxing match to go on in times like this. Family is family, business is business and sport is sport but family is first and foremost, at the front of the queue.

“Because if you are a happy family man who knows everything is alright at home then you can perform on the night.

“But we want to fight Wilder so hopefully he gets his daughter home, everything runs smoothly and then hopefully we start camp on the 14th or 15th (August) But if it is not right then it is not right. It's only a boxing match, let people wait.

"I don't care if he fights Wilder next year, or he never fights him”

On Monday, after a four mile run with his father in Liverpool, Tyson added: “We hope to God to get the baby out of hospital on Wednesday and then I can start training for the big dosser Deontay Wilder.

“That gives me about seven-and-a-half weeks and that is plenty of time for a mug like that.”

But, if Fury starts full-time training on Wednesday and has to finished training at the start of October to complete the big-fight media duties, he will actually be scraping barely six weeks of dedicated training.

It is 18 long months since Fury destroyed Wilder in their second clash and Whyte was already calling for the 6ft 9in Traveller to be made champion in recess, after his alleged case of covid scuppered their July bout, as they have done with other champions hit by injury or illness.

SunSport understands the 30-2 fans’ favourite, who has been kept frustratingly in the frame for a WBC world title shot since late 2017, is staying ready in case Fury needs more time away from the ring and the sanctioning body finally gives him his crack at the green and gold belt

The Brixton Body Snatcher would like WBC boss Maurico Sulaiman to take immediate action and put their version of the title back in the mix by putting Fury into recess and ordering Wilder to fight him.

And, if successful against the Bronze Bomber, he would have no problem fighting Fury as soon as he is ready to return to action.

Tags: Dillian, face, ready, to, Whyte, wi
You may also like
Celebrities News